His work raises awareness around some of the most pertinent issues of our time, including the debilitating effects of industrialisation on the developing world, the destruction of our natural world and the unflinching tales of human suffering. His magnum opus includes Genesis, but The Other Americas, Workers, and Migrations; are all mammoth projects that have taken a scrutinising yet awe-inspiring look at our species.

As someone who is almost 80 years old, he has lost none of his gumption to fire into some of the most uncompromising places on earth. In this exclusive chat, we talk about his own mortality and the imminence of death; he describes his own harrowing moment when he came incredibly close to dying. We also talk about his hopes for humanity and challenges that remain for all of us. There are clear messages he is communicating throughout his career none more so than in his latest work, Amazônia, where through profiling the indigenous peoples and their habitat, he is telling us we must act now before it’s too late.

All you can do is sit back and listen to Sebastião describes his philosophy and ideas about life; his character and heart are as enormous as the life size books he produces. If you have not, I urge any of you to sit down and watch Salt of the Earth, an incredible documentary from 2014 which follows Sebastião from Econ student to photographer/adventurer. 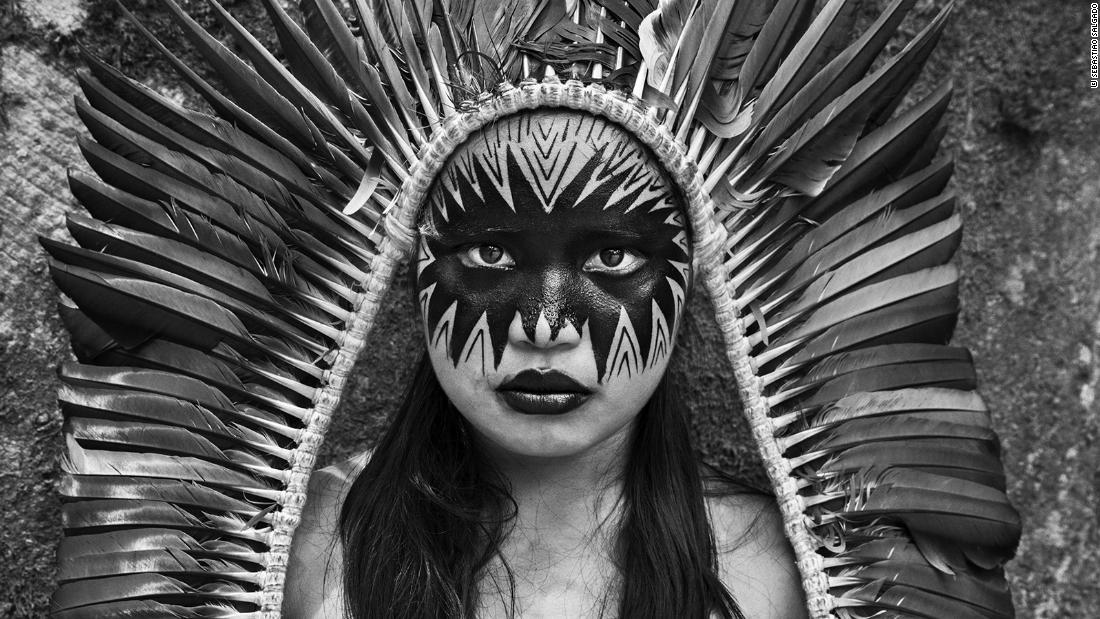 'Our entire life is built on remembering'