As Stanley Kubrick’s 2001: A Space Odyssey celebrates its 50th Anniversary this year the world continues to marvel at the premonition like creativity of the genius behind the film, Stanely Kubrick. It’s a film which has slowly crept into the veins of popular culture emerging as a standout cult classic. But back in 1968, the reviews weren’t quite so unanimous in praise at the time, critics called it somewhere between “hypnotic and immensely boring” or even “a shaggy God story”. Yet the film has survived emerging as an accurate depiction of our future more than just a cultural high point.

It wouldn’t be an overstatement to say that it shaped the entire sci-fi genre and its influence is felt from Ridley Scott’s frightening opus Alien in 1979 to Spike Jonze’s almost clairvoyant look into the future with Her in 2013. It even had a radical effect on music, the now iconic space ballet scene, with its soundtrack of Johann Strauss’ most famous waltz, paved the way for more radical explorations of the relationship between sound and moving image, cue Ex-Machina and the special effects are still nothing short of awe-inspiring.

The film centers around two characters Frank and Dave who are piloting a space mission to Jupiter, on board Discovery One. Essentially the film boils down to one pivotal scene where HAL (It has long been speculated that HAL is code for IBM – move each letter to the right in the alphabet) takes revenge on Frank and Dave because of their plot to dismantle the sentient system. It’s eerie and a stark reminder of where technology in all its glory is taking us. This wasn’t the cheap souvenir version of the future such as Star Wars this was a true existential statement on where we were heading from primates in the jungle to interstellar travelers.

Speaking to us in March, Jan Harlan, who was Stanley’s executive producer and former brother in law admitted ‘many many people over 40 didn’t like it’. However, he maintains that ‘the film was rescued by young people’, and it is now a towering cultural landmark. But in our era of technology, should we have heeded Kubrick’s warning considering everything that is happening around us. 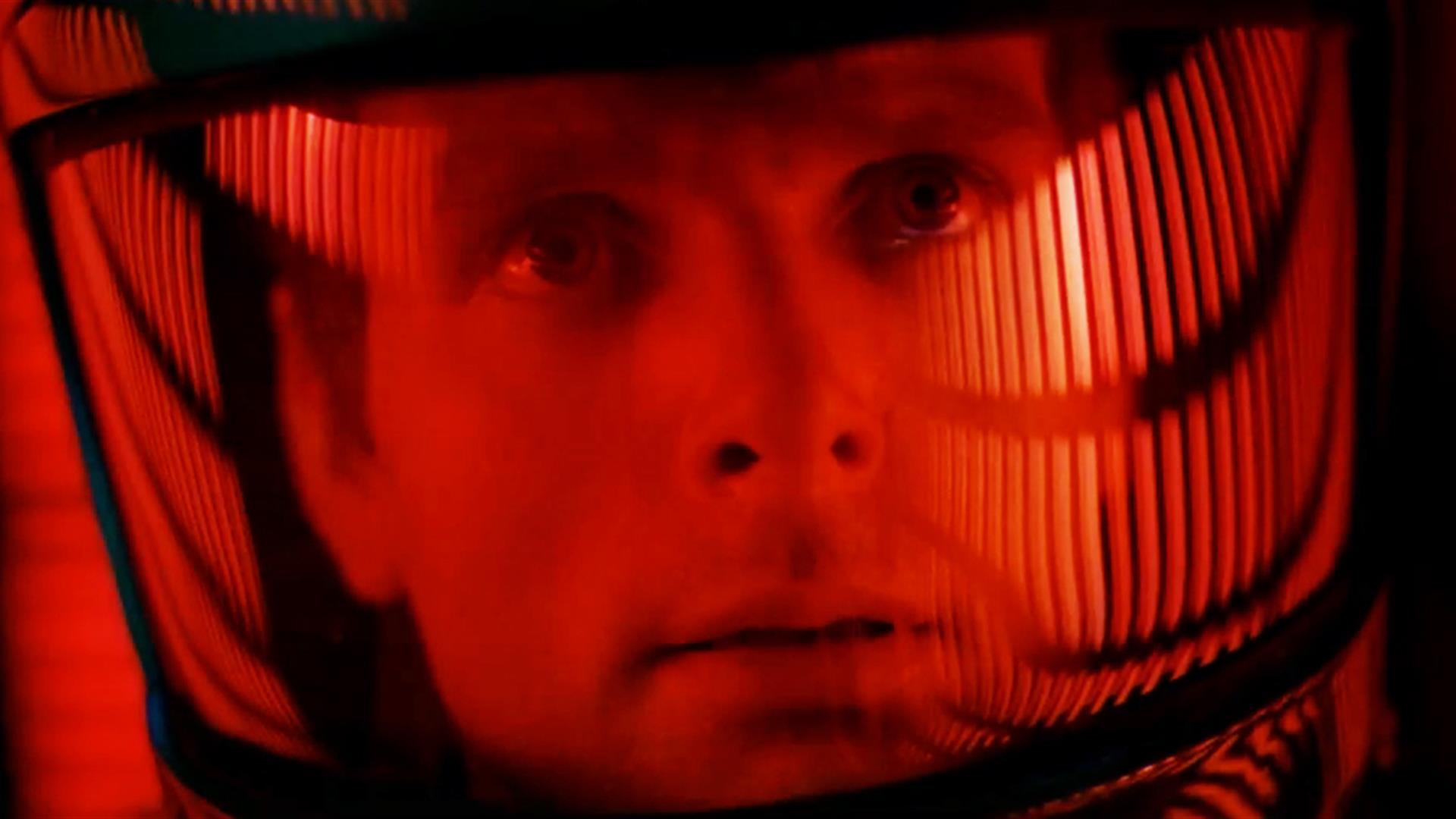 It’s still a film which was clearly ahead of its time, yet which manages to raise a lot of questions, most of them around the significance of AI in our future lives. It should be made clear that computer systems today still very much run on 1s and 0s strapped together by complex circuitry, and it will be a while yet until computers are really switched on. But the momentum is there and the concerns about the dehumanisation around labour and our purpose inch forward in the public debate. AIs prominence is clearly playing on our fears, just look at the paranoia that emerged around the AlphaGo saga in 2016. There is also the Nietzschean debate that rages on about the frail aspect of humans and the question that arises, is there any need for us once technology surpasses us? All of this culminates in a deeply philosophical techno-quandary of sorts. 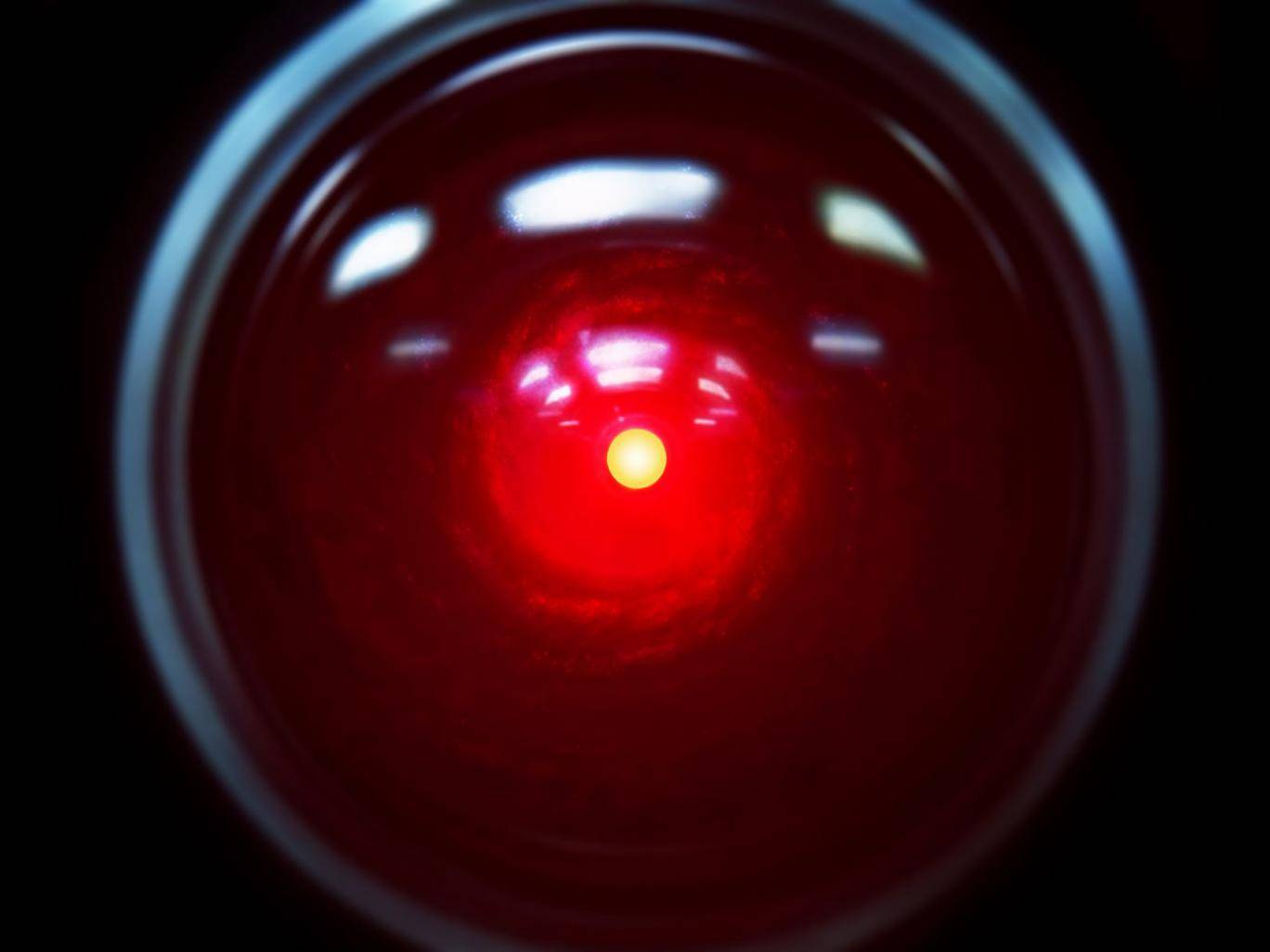 If we begin to delve a little deeper, as is expected on a milestone birthday, and look towards the man behind the genius, the film although showing its age reveals an almost maniacal Kubrick at the wheel during production. A man who is known for his meticulous and exacting filmmaking style, yet maybe it would be better described as demanding and obsessive. A report emerged recently that during the filming of the mind-blowing zero gravity spacewalk sequences, Kubrick wouldn’t allow the stuntman an extra safety cable despite being 30ft above ground, and in one instance ignored his warning signal, causing him to pass out from lack of oxygen. Given that, ironically, Kubrick himself was terrified of flying (the cast traveled by boat from the US to the UK for filming). In fact, Kubrick was so obsessed with the finer details that instead of employing standard industry film professionals he sought out astronomical artists and aeronautics specialists as well as speaking to AI pioneer Marvin Minsky at the time to gain a more realistic portrayal.

Is the film indicative of our fate in relation to the universe? Whichever camp you’re in, Harlan is right: ‘he didn’t want to bring out a film that comes out and disappears, and he succeeded’. And as we reel from the Facebook data scandal with our iPhones never more than a meter away, HAL’s distinctive voice calling out over the speaker, signaling the end of humanity, rings truer now than ever.