The 71st edition of the Cannes Film Festival is fast approaching and this years edition is chock full of political intrigue, big-name auteurs returning to the screen and a slew of new names making their debut.  Taking place from the 8th to the 19th May, the films will be competing for the industries highest honour the Palme d’Or which was last year won by Ruben Ostlund’s existential drama The Square.

Controversy is no stranger to Cannes, in fact, it’s proved to be part of its larger successful marketing strategy at times, from the sexual outrage behind Blue is the Warmest Color to Lars Von Trier’s notorious Hitler outburst, every year it seems the temperature is ratcheted up a notch.

This year is no exception with streaming powerhouse Netflix running into a stumbling block with Cannes. Earlier in April, Netflix announced that they would not be able to bring any films to the festival, due to a rule change which meant that movies without theatrical distribution were banned from competing for the coveted prizes. This prompted questions about the festival’s incompatibility with modern cinema and has left noticeable gaps in this year’s selection, such as work by Paul Greengrass and Oscar-nominated Alfonso Cuarón.

As well as this being the first festival post-Weinstein, and most importantly in light of accusations against him having occurred during past festivals. The festival has set up a partnership with the French equality minister Marlène Schiappa introducing a sexual harassment telephone hotline for attendees to report any misconduct. However, to say their lack of female representation at the festival this year would be an understatement, with only 3 female directors in the running. With one below.

However, the show goes on as they say and here are is a break down of our top picks :


Iranian director Asghar Farhadi’s ‘Everybody Knows’ will have the honour of opening Cannes this year. The Oscar winner (The Salesman, A Separation) has taken a departure from his usual work, directing the killer combination and real-life couple of Penelope Cruz and Javier Bardem in this Spanish-language psychological thriller about a family reunion gone wrong.


Also featuring is ‘Under the Silver Lake’, directed by David Robert Mitchell. This movie follows Sam (Andrew Garfield) as he embarks on a quest across Los Angeles to decode the mystery behind the sudden disappearance of Sarah, played by Riley Keough. Described as a neo-noir comedy-drama, this surreal and darkly comic production looks like a fitting follows up to Mitchell’s horror ‘It Follows’, which debuted to great acclaim in 2014. Expect a lot of fanfare around this one. 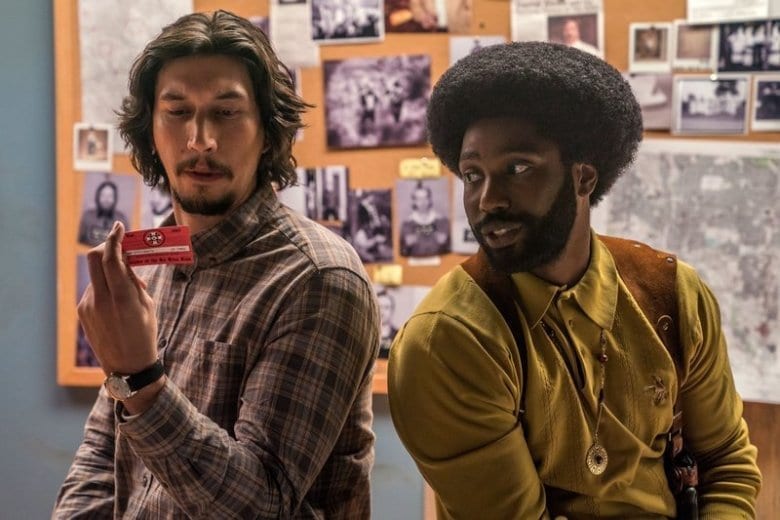 Spike Lee’s ‘BlacKkKlansman’ is also set to premiere at the festival off the back of his Netflix revamp She’s Gotta Have It.  Produced by Jordan Peele and starring John David Washington, this tells the fascinating real-life story of the African-American policeman Ron Stallworth’s infiltration of the Ku Klux Klan in 1978. Also starring Adam Driver and Topher Grace (who are both making double appearances in this year’s line-up), predictions are that this one might be in line for the Palme d’Or. 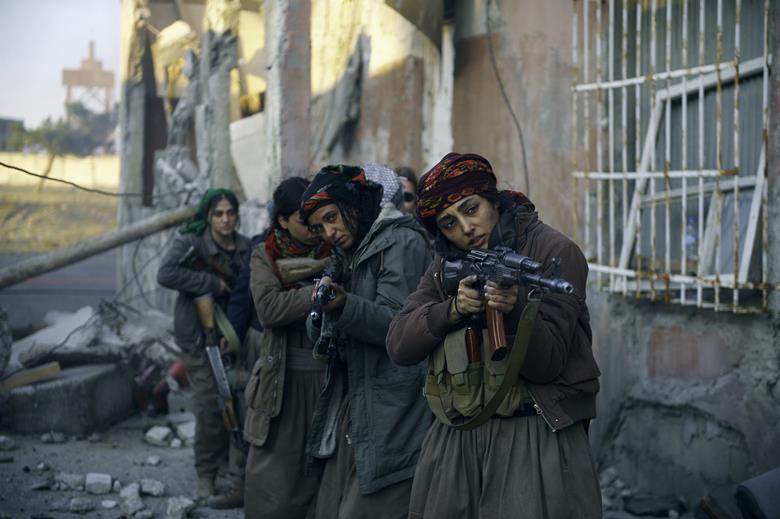 Girls of the Sun

One of only 3 female directors to be part of this year’s selection, Eva Husson will show her film ‘Girls of the Sun’. This is a French film about female Kurdish resistance fighters battling extremists in Syria and Iraq. Golshifteh Farahani plays the commander-in-chief of the battalion and Emmanuelle Bercot plays journalist Mathilde. Husson was inspired to make this film after reading about real-life Kurdish women who fought back against ISIS fighters,this looks set to be an exploration of true sisterhood and resilience.


Wherever Terry Gillam goes so does controversy, his magnum opus ‘The Man Who Killed Don Quixote’, is finally seeing the light of day or we hope so. Festival organisers have been forced to defend the choice of allowing this film to screen and close the festival after a legal dispute about who owns the rights to the film saw Gilliam taken to court by the producer Paulo Branco. A film 20 years in the making it has faced financial problems and on-set accidents and its ordeals have been widely documented in the documentary Lost in La Mancha. Let’s hope the world finally gets to see Gillam’s brilliance.