2018 was a year in which Yanny and Laurel divided a nation, Brexit flew deeper into Alice in Wonderland, and we witnessed the unfortunate passing of a legend Anthony Bourdain. All important stories but nothing as genuinely riveting as some of the headlines that appear below.

Over 12 extraordinary months, we had the privilege of speaking to some of the worlds most polarising, powerful, insightful and talented individuals from all corners of the earth. From former Ambassador Samantha Power to actor Jonah Hill, their answers helped us to understand the world around us.
As we swing into another year, we look back on 12 months that stimulated and divided us. Here are ten quotes that we feel defined an incredibly unpredictable year. 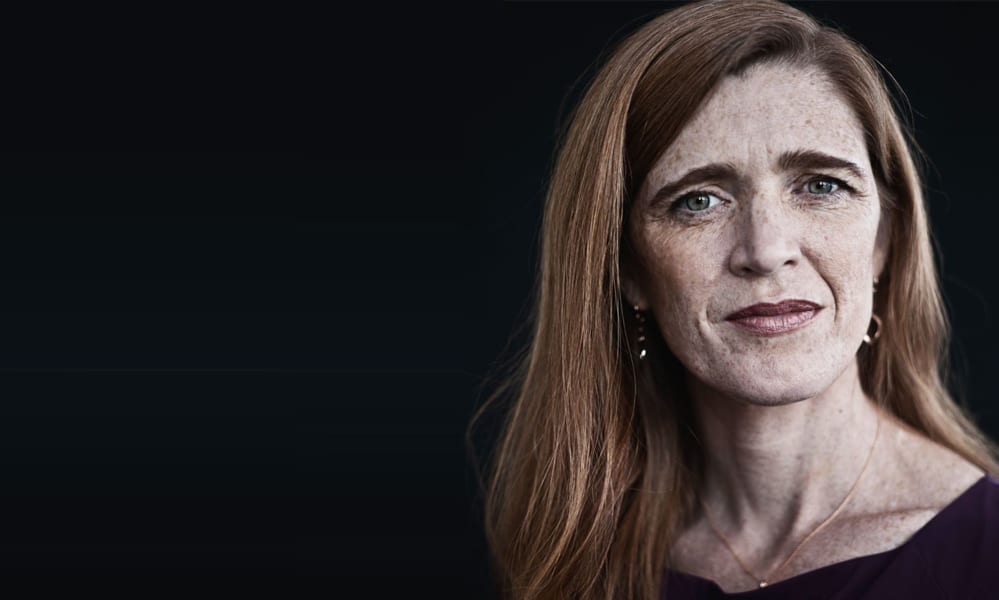 “The only thing worse than US leadership is a world without any leader at all. That’s the world we are in right now.” – Samantha Power

She was nicknamed the conscience of Barack Obama, for eight years she guided him through some of the most unsettling parts of his leadership.  In that time she held Russia to account for their atrocities in Syria and set out a strategy to contain the outbreak of Ebola. If anyone knows about helping those that suffer in the world, it’s this incredible woman. 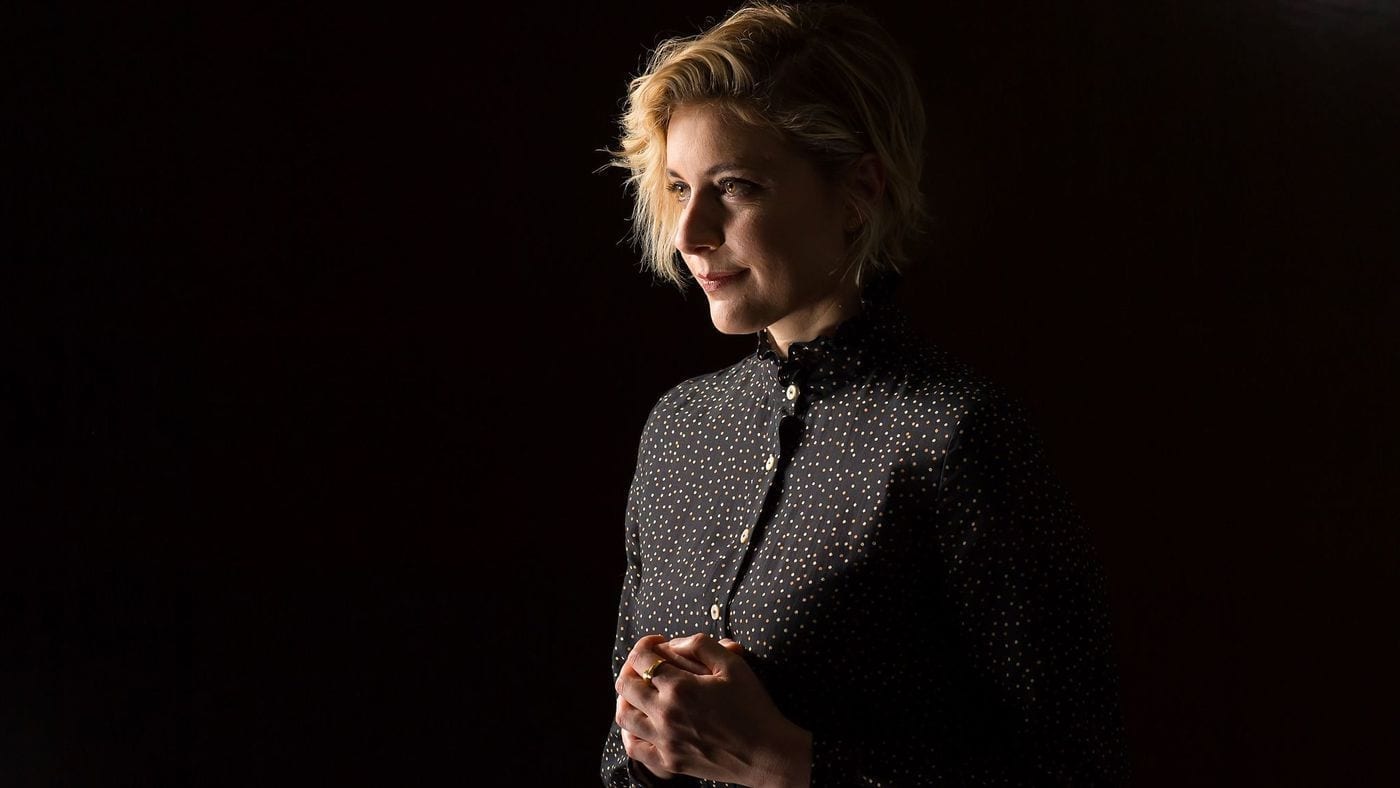 “The intricacies of how people live and die by Instagram…I don’t understand that world for a teenage girl.” – Greta Gerwig

She put together an adolescent masterpiece, released in February Ladybird swept ‘best of’ lists at a furious speed. A fresh new face in the male occupied world of directing. Greta Gerwig is smart, witty and we cannot wait to see what she comes up with next. 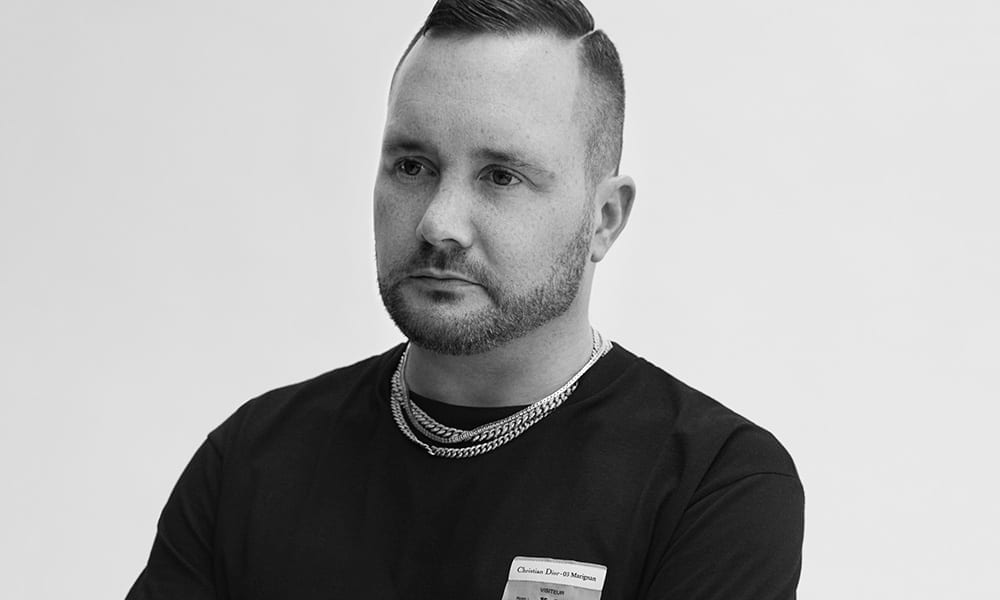 “There were more lovers than haters, and that’s always a good thing.” – Kim Jones

At the time of the interview, he had just been appointed the head of Dior. Here he opens up to us weeks before unveiling his inaugural line after leaving Louis Vuitton. Discussing his time helming the iconic luxury brand, what his biggest mistake thus far is and what he thinks about his next bold venture. This is a peer into the future of fashion. 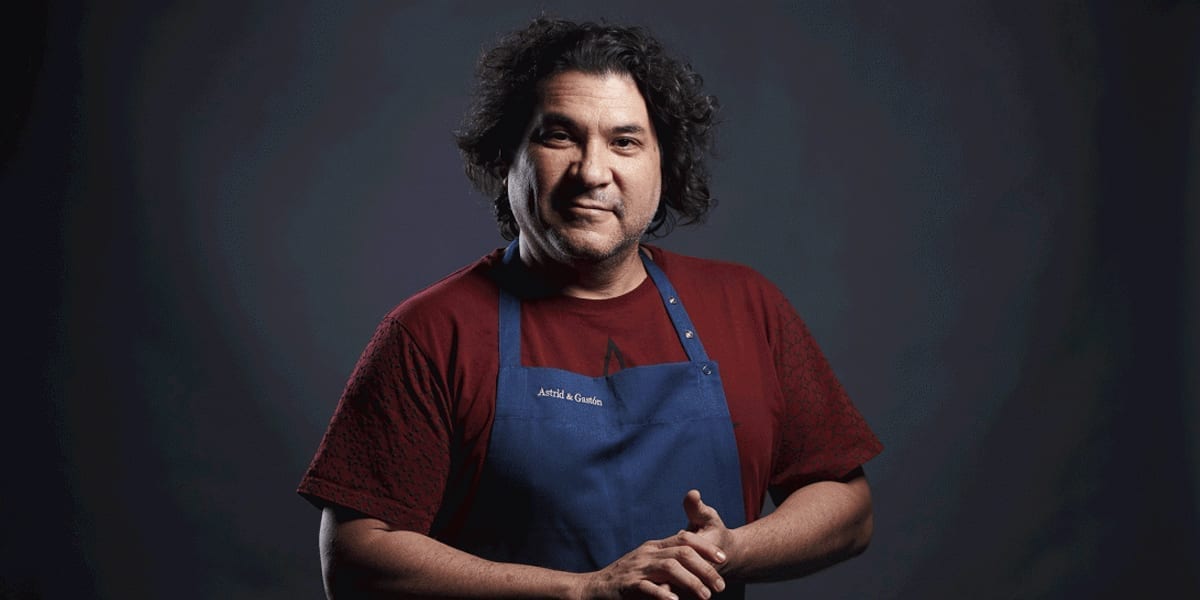 “Avocados, strawberries, a lot of ingredients that were originally from our country were gifts that were shared with other countries in the world.” – Gaston Acurio

He singlehandedly made Peruvian food trendy on a global scale and now wants his own people to enjoy it as well. He’s modest, a true artist and has built a loyal following based on his attention to detail. We spoke to Gaston on the eve of his countries first World Cup appearance in decades. 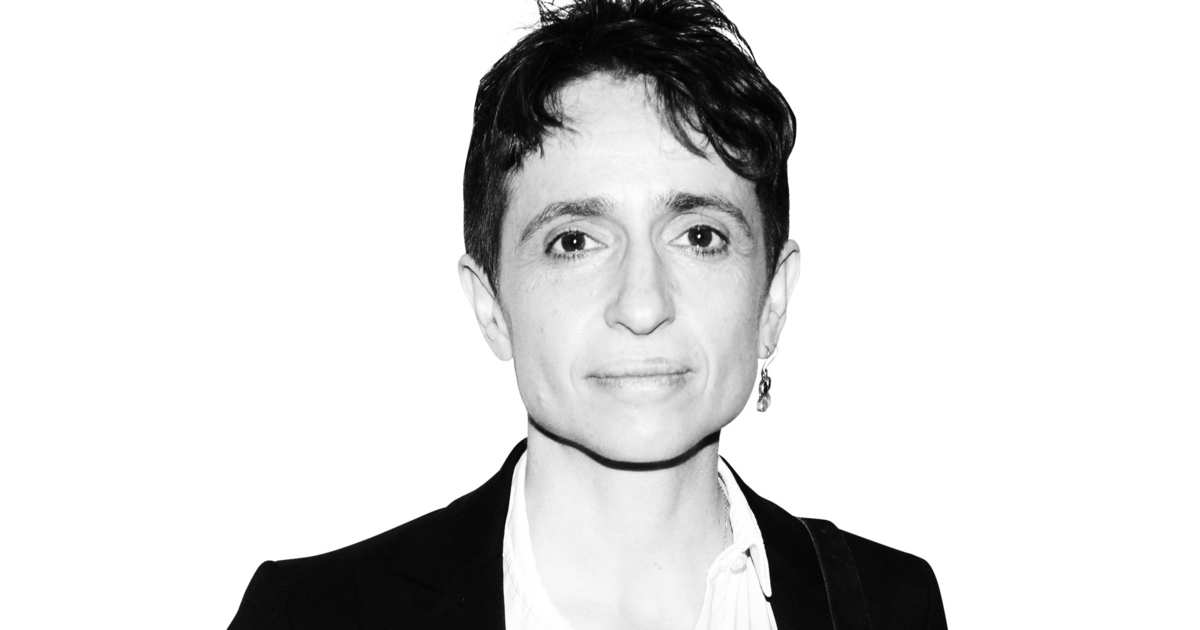 She’s the foremost authority on modern Russia as we know it today. Her acclaimed 2017 book, The Future is History details Russia’s unsettling transition from broken Soviet Union nation to powerful mafia state. The interview was fascinating and deeply insightful until we got to ask her, “Do you fear for your life?” 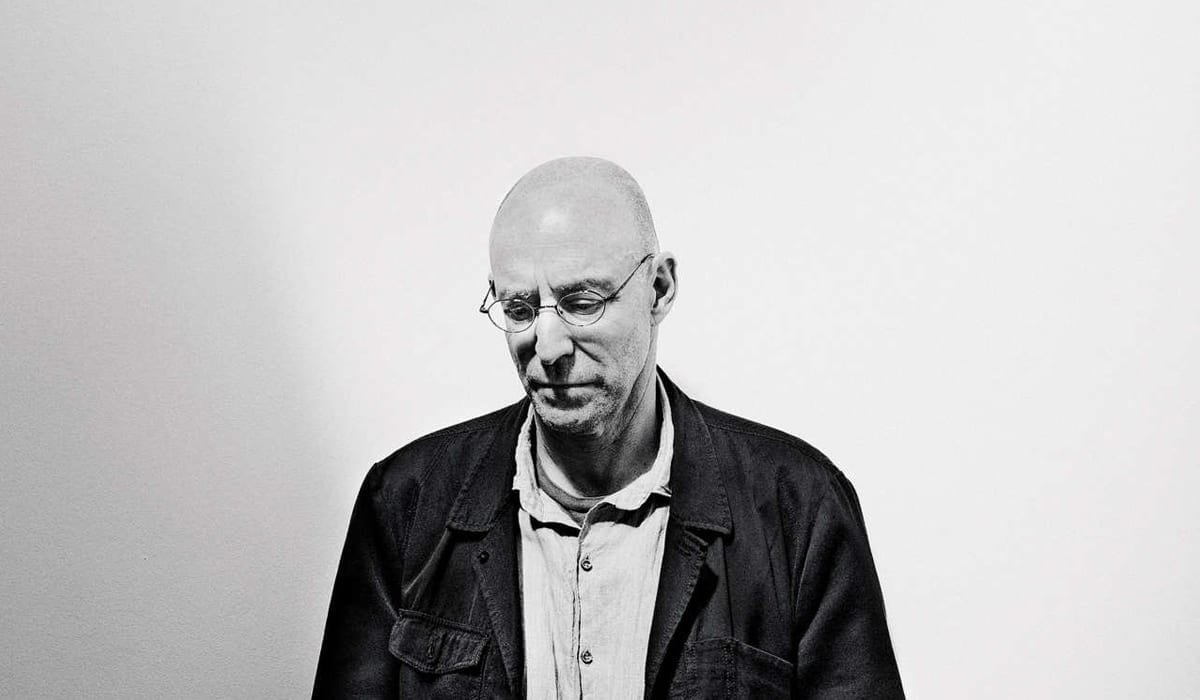 “You have scientists studying the mystical experience. Isn’t that some kind of an oxymoron?” – Michael Pollan

He built a body of work by untangling the complex knots within the food industry. Now Michael Pollan takes his incredibly lucid writings to unravel the world of psychedelics and its benefits for humankind. In his latest work which we incidentally chose as our favourite book of the year, Michael Pollan takes us on a journey and it is not of this world. 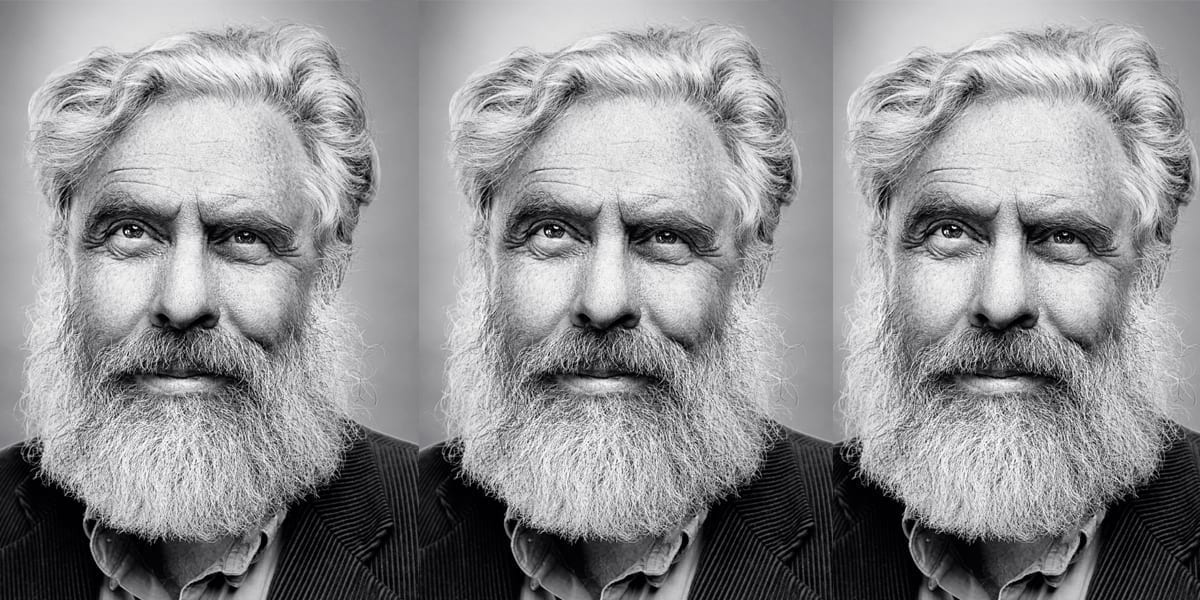 “I think we could eliminate hundreds, maybe thousands of severe Mendelian genetic diseases within a few years.” – George Church

A geneticist who was an important part of the DNA genome project,  he is renowned for his wide-eyed innovative ideas about our future and following through with them as well. This interview went sideways as we discussed his ideas around ending ageing, curing all diseases and using pigs to harvest organs.

“They said someone dumped a body back here.” – Harmony Korine

Upon the eve of releasing his self-titled artwork publication, we talked to Harmony whilst he trailed the train tracks of his hometown Nashville, Tennesee. Known for his teenage antics, Korine lived up to his role by telling us he was looking for a dead body, truth or fiction? Who knows. But we love him all the more for it. His next film Beach Bum is to be released in March of next year. 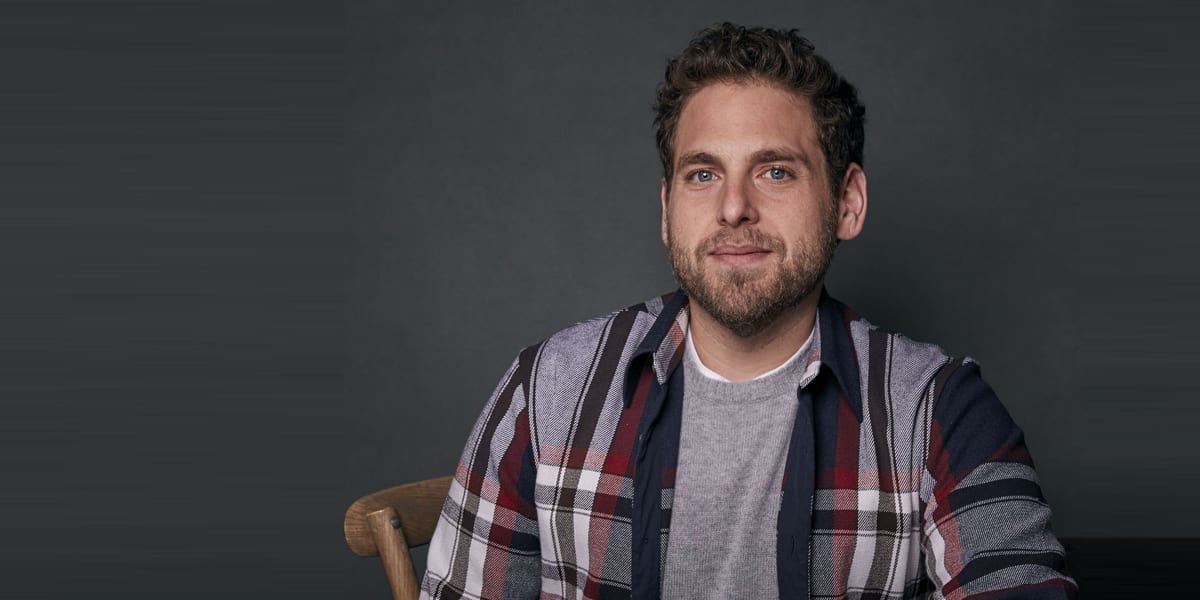 “It’s not like I enjoy being famous very much.” – Jonah Hill

The star behind The Wolf on Wall Street and 21 Jump Street, we got the rare chance to sit down with this chameleon actor and auteur Jonah Hill. An actor who firmly does things his way, he chatted to us on the eve of the release of his Joaquin Phoenix led film, Don’t Worry He Won’t Get Far On Foot. Jonah opened up to us about his love for documentaries, his discomfort with being famous and his first directed feature. 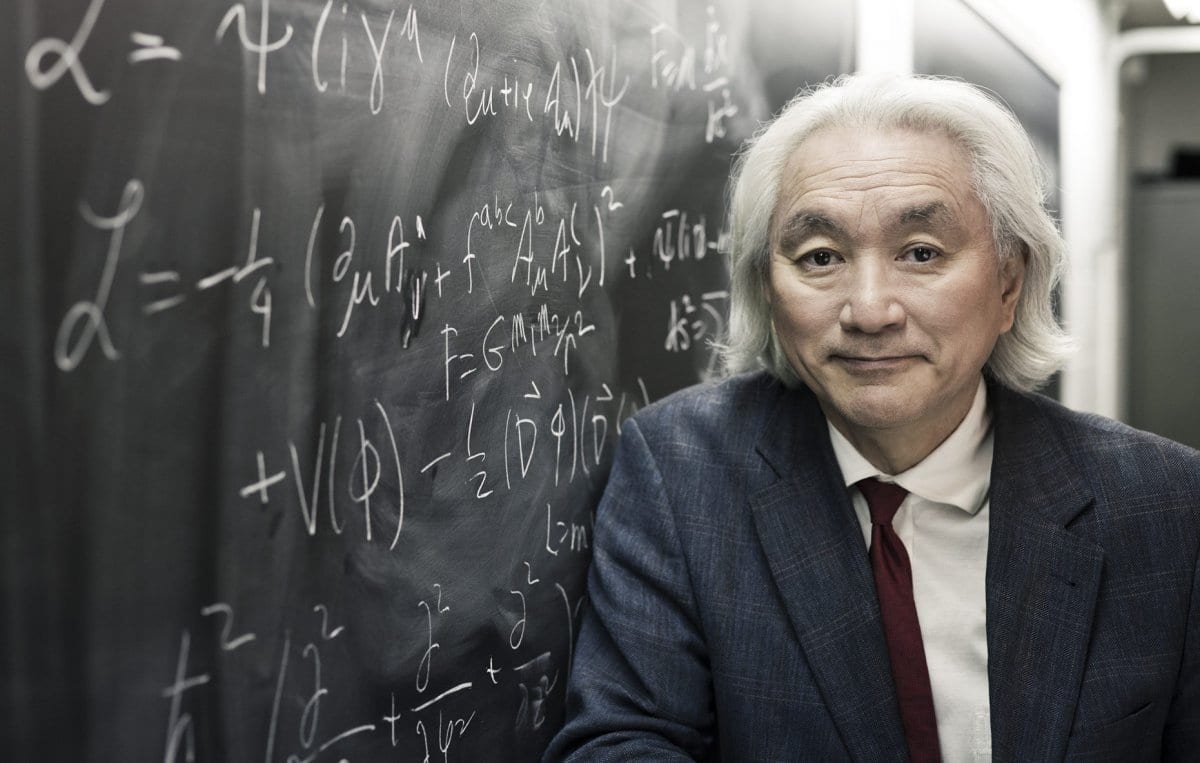 “We are on the verge of becoming a Type 1 civilisation.” – Michio Kaku

A superstar physicist with an almost obsessive streak for predicting humanities future. His recent future themed series of books just received an update with the acclaimed The Future of Humanity. Crystal ball gazing scientifically, we discussed how we will inhabit Mars and sailing through distant galaxies, Michio’s non-fiction sci-fi interview is out of this world.

Probably the biggest story of the year that no one knows about, why it’s not the front of page of every newspaper baffles us. A preliminary cure for cancer is here by way of Charles Graeber’s illuminating The Breakthrough. It is probably the most significant health story of 2018. This revolutionary treatment Immunotherapy doesn’t cure all cancers yet but the door has been opened and its only a matter of time now until we manage this disease like we do the flu.