There is no way to put into words the strange coincidence of finding myself in a country like Sweden two months before the arrival of one of the greatest crisis of our lifetime. At around the time of March, I began feeling what everyone else in the world was – a Mexican wave of anxiety. News reports, rumours and hearsay of a deadly new pathogen sweeping into our cities was beginning to turn our lives upside down.

Dazed and confused, walking the empty aisles of Stockholm’s ICAs, I came across what was the first long-form piece to my knowledge, trying to explain Sweden’s outlier approach to the pandemic, from foreign policy magazine.
Whilst every other country was scrambling to lock their doors and board up their windows, Sweden was signalling to its neighbours and its citizens that it would be taking a completely different route. 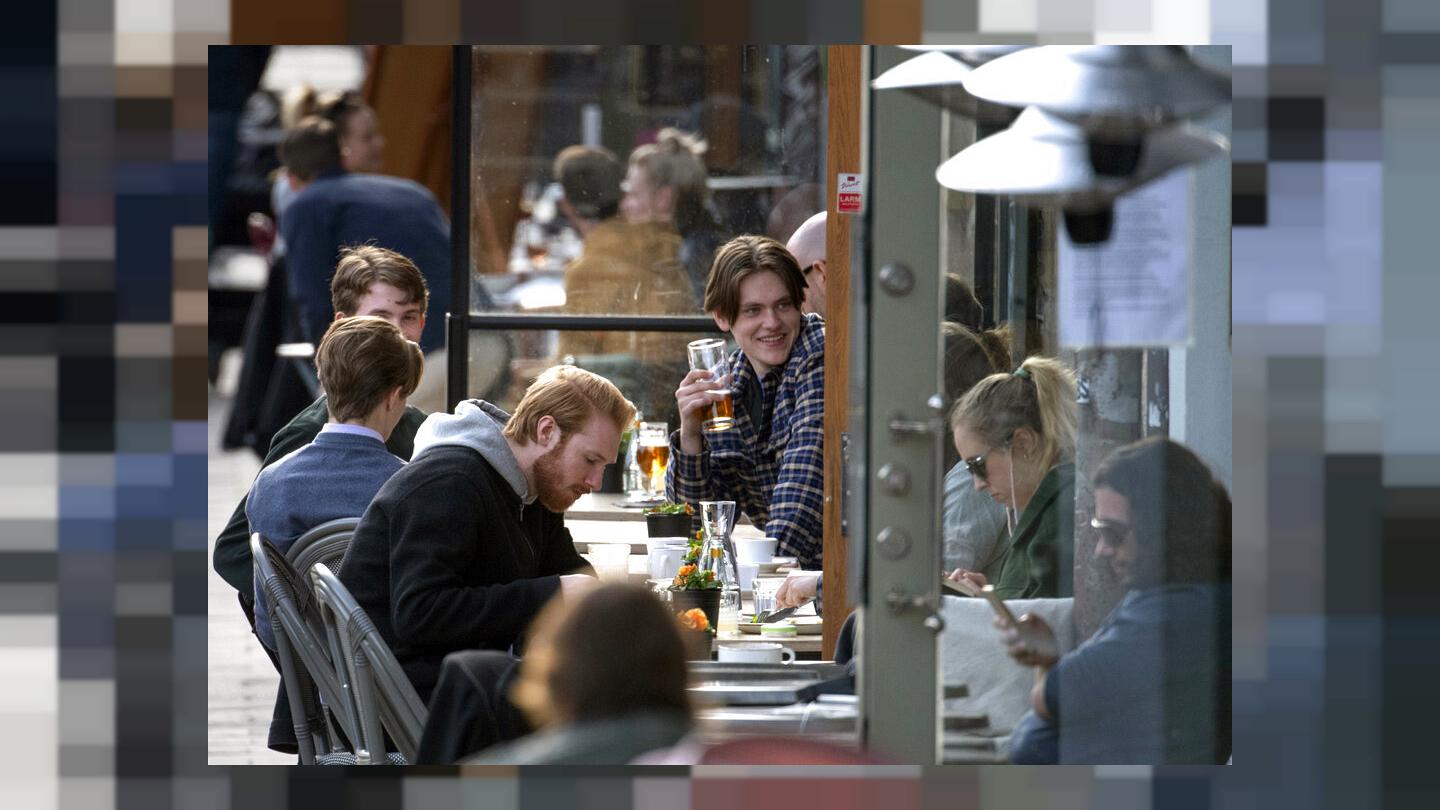 The piece put Sweden’s response down to the fact that we had a clear unviolated relationship of trust with the government, that the trust levels here with institutions was visibly a lot higher than other countries. Was it sufficient in its reasoning?

It’s incredible to think now that I found myself in a country which became a petri dish for the world. Many pundits, international newspapers, friends and friends of friends have made their own informed opinions about the luck and equal failures of Swedens no lockdown strategy.

“We have all agreed to a social contract – an invisible public discussion, less about trust and more about the tradition of following what everyone else does over common sense.”

Many people see the favourable outcome of Sweden‘s response in two ways:

Through the prism of a libertarian paradise where the idea of Sweden embracing freedom above all else is welcomed and even celebrated by some.
That Sweden has used their elderly like a sacrificial lamb, for the sake of its economy. How are we to put that misery into context?

They remain in a perpetual state of elated confusion, once again nordic exceptionalism is here to the rescue, but they’re not quite sure what they should do with those feelings.
That we tiptoe this line of subdued tension waiting anxiously as at any moment new regulations, government guidelines could come into effect and change our lives.

To me, it is as if we are living in a foggy bubble, one where no one knows the answers to these quandaries. We nod to the other – our body language a clear sign we understand the precarious state we’re living in and the bitter comforts of freedom that we have been given but happy to go on as is.
When I enter a public space, almost no one wears masks; we have all agreed to a social contract one with an invisible public discussion, less about trust and more about the tradition of following what everyone else does over common sense. 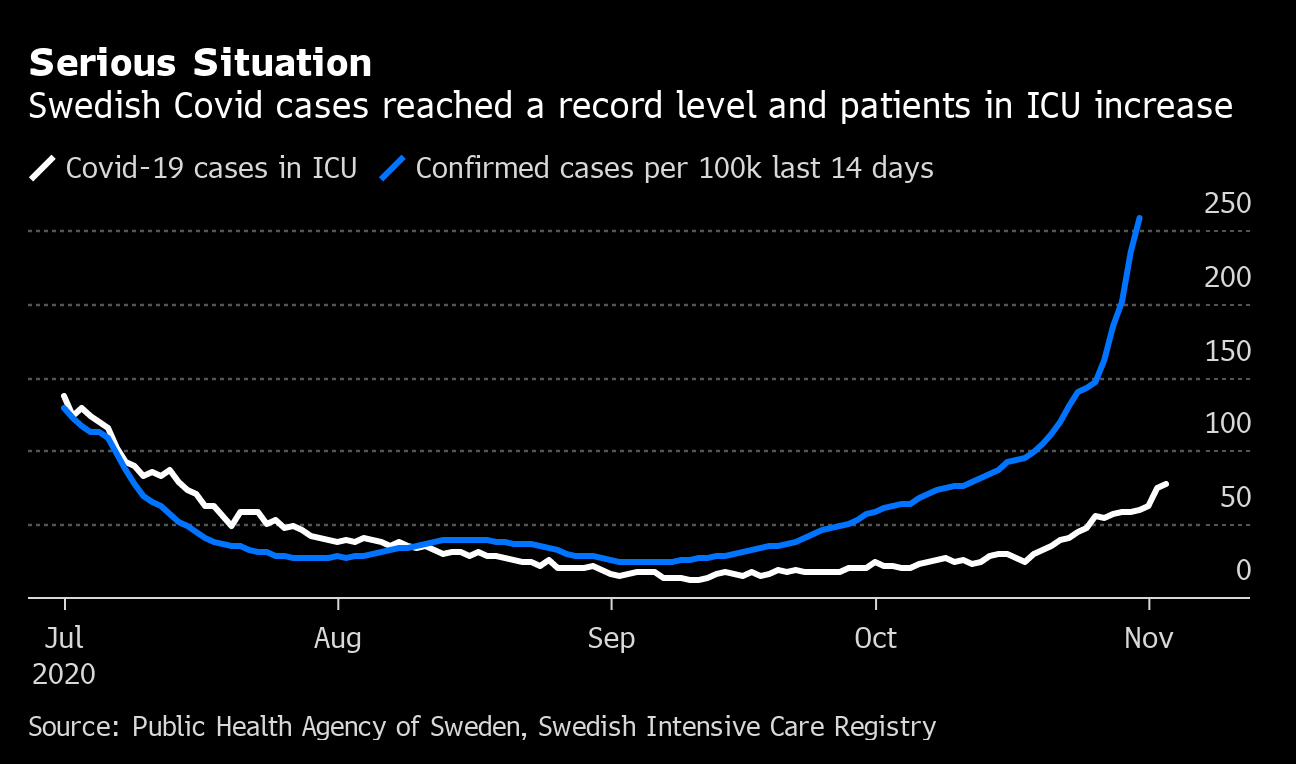 There is the weaponised incompetence aspect; the public has been told it’s ok to let your guard down because the government is behind you. The number of times I have politely requested that professionals in a one on one working environment from physiotherapists to teachers wear a mask and I am met with a dopey ambivalence, that is no exaggeration as if to say, ‘Ummm, ok, I don’t know, I am just doing what everyone else is doing.’

I do appreciate the freedoms that I have here, many of my international friends comment on how jealous they are, but at the same time, there is a sense of bitter luxury tied to that feeling especially with the enormous cost of lives lost here and the many people suffering globally from their periodic lockdowns.

It’s hard for me to wrap my head around the canonization of Sweden’s head epidemiologist Anders Tegnell – the fatality whisperer, the high priest of covid. He’s become an emblem of our freedom. But he has also left us in recommendation purgatory, where nothing is ever a law, so nothing is ever really enforced leaving us more anxious than with a lockdown.