When Steve Hoover and his crew began filming a documentary in Mariupol in South-eastern Ukraine in 2014, they had no idea that the city would become a focal point of the conflict after Russia decided to invade that same year. A film that had begun as a study of a controversial pastor and activist quickly evolved to encapsulate the story of an entire country in crisis. Watching the final product, the words of Ai WeiWei come readily to mind, “Everything is art. Everything is politics.”

Almost Holy is a riveting documentary about Gennadiy Mokhnenko, an enigmatic man of god, on a mission to clean up the streets of his city, Mariupol. Executively produced by Terrence Malick and featuring a spine-tingling score by Atticus Ross the film follows the self-proclaimed vigilante’s work rescuing drug addicted children from the streets (often by force) and bringing them to ‘Pilgrim’, a part rehab centre, part orphanage.

Gennadiy (or, as he calls himself, Pastor Crocodile) makes for a fascinating documentary subject. As an audience we are forced to ask ourselves whether his actions, often morally dubious, are justified in a place where the law is failing, through negligence and corruption, to protect its country’s children. Hoover tells me he was interested in Gennadiy because, “he’s not just helping kids, he’s doing something that’s even more morally debateable. Taking the law into his own hands, going into homes.”

But this is just one half of the film. There is a larger narrative that looms over the film and its protagonist, Russia’s invasion of the Ukraine. “I didn’t want to make a political film,” says Hoover. “I wanted to focus on Gennadiy and his work, but eventually the conflict did come east. It invaded everyone’s lives and there was no way to avoid it. Then I realised there’s this greater story here.”

This greater story adds a sense of historical weight to the actions on screen as well as a sense of unease and fear for the future of the country. Gennadiy’s life-long work is suddenly compromised by violence that threatens to undo everything he has achieved.

For Hoover and his crew, the growing political turmoil became a very real danger while they were filming a pro-Russian protest in the city. “It was like walking past a dog that wants to devour you,” says Hoover, “trying to pretend that everything is fine and not get within reach of the chain, and then the chain breaks and you have to just run. That’s what it felt like. It was chaotic.” 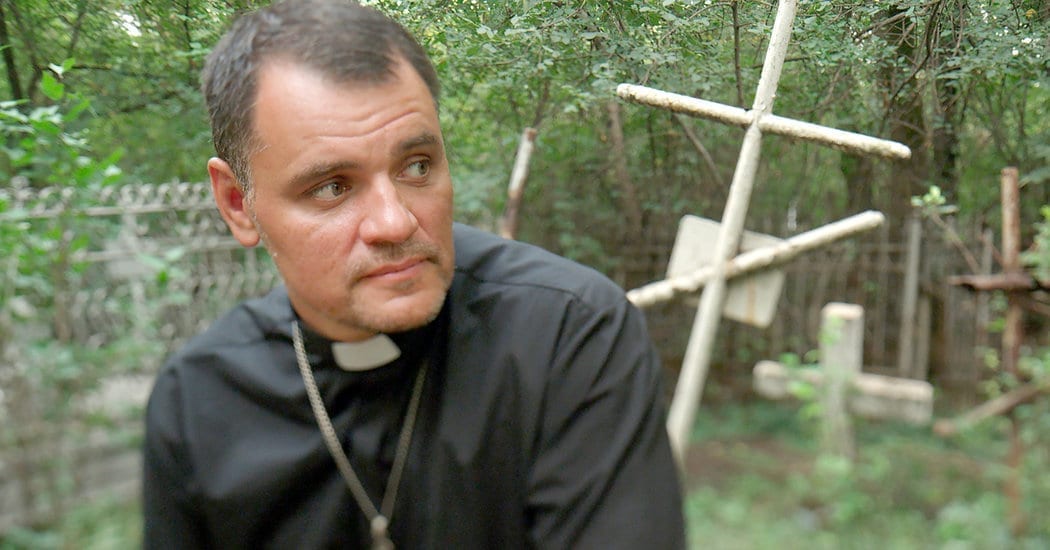 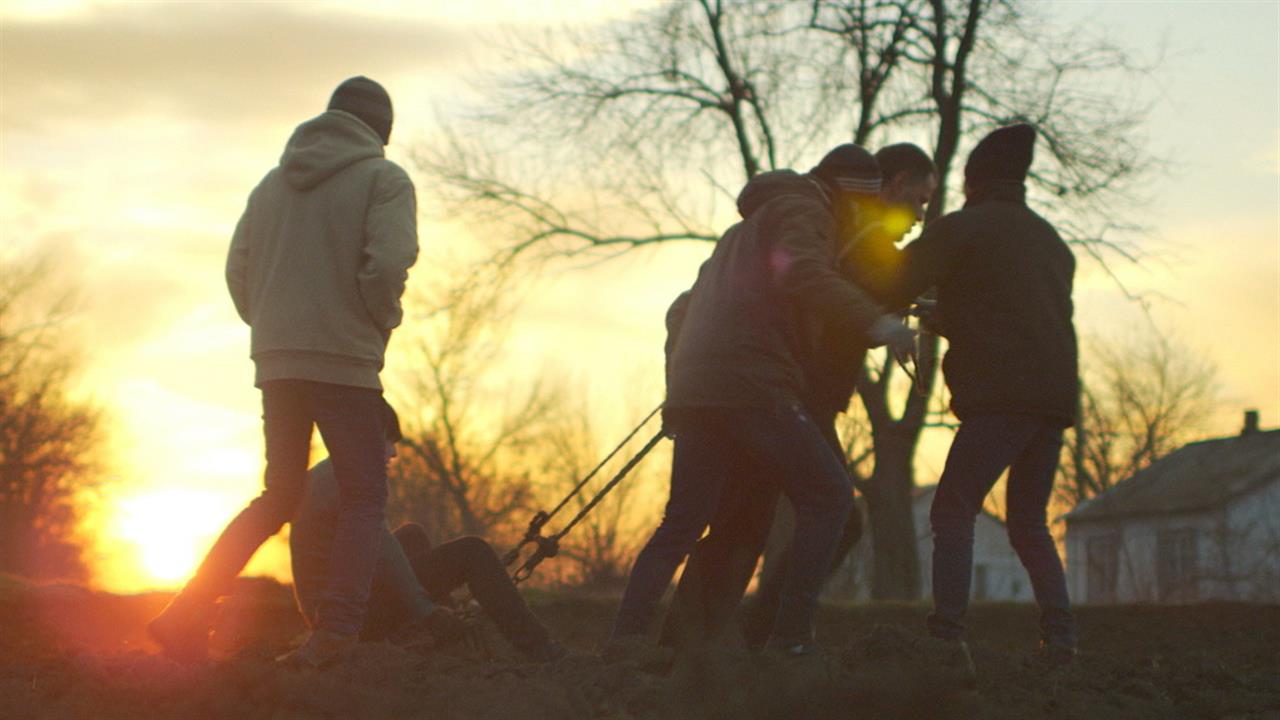 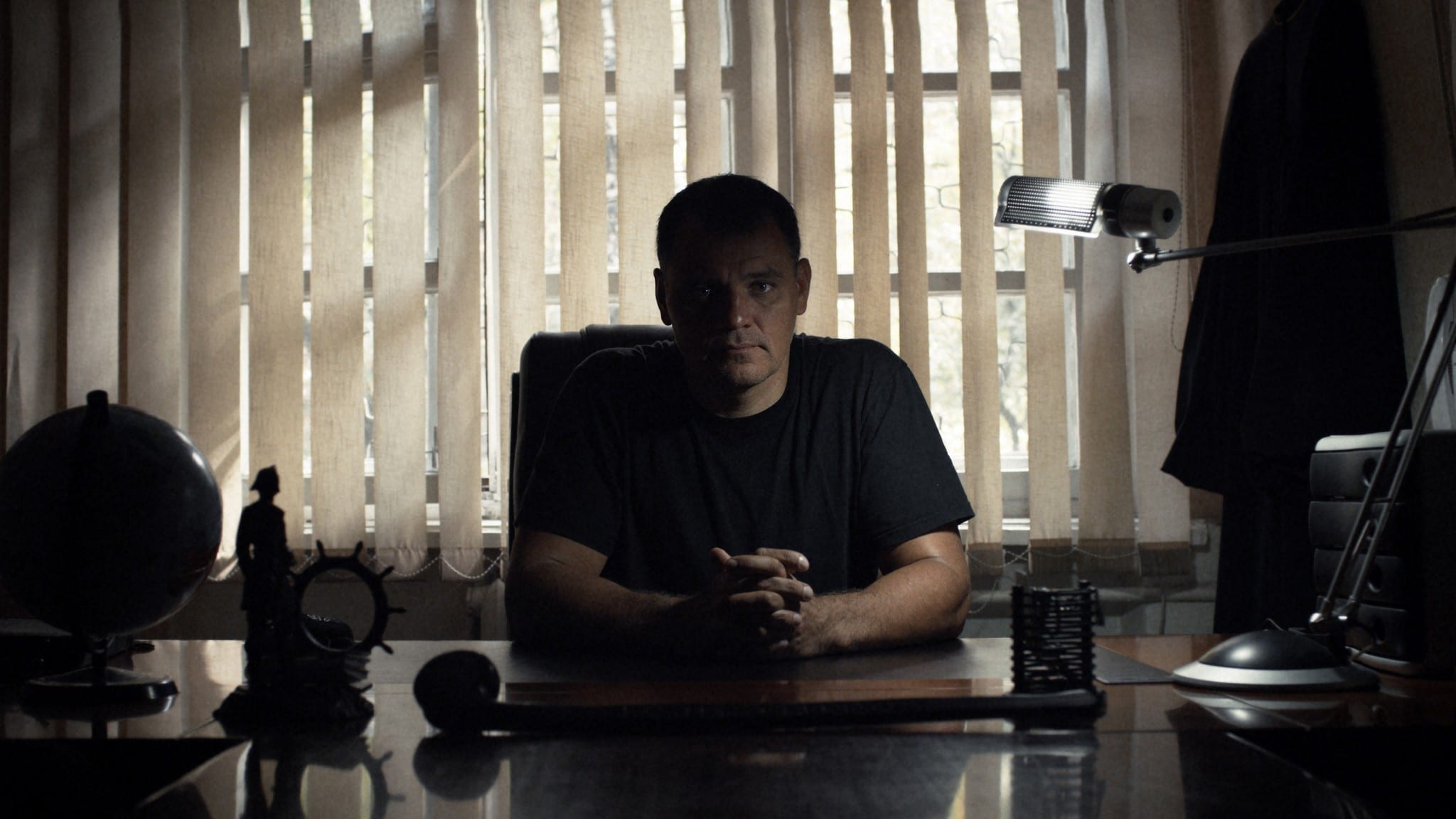 Hoover wrote about the incident in detail just after it happened saying, “They had procured weapons – baseball bats, tear gas, makeshift clubs – from seemingly nowhere.” The crew all  escaped largely unharmed, but looking back now Hoover is still shocked by the hatred he felt from strangers who had heard American accents and wanted to hurt him on the basis of that fact alone. “I felt like I saw blood lust in people’s eyes, and I’d never experienced that before. I’d never had someone look at me like they wanted me to die. It filled me with fear.”

The names that Steve Hoover garners in order to support this film is quite breathtaking,  enigmatic auteur Terrance Malick as an executive producer, plus the Grammy Award wining Atticus Rose and Haxan Cloak supply the music for the film.

In the end, the film works so well because it’s about one man caught between violence and righteousness. His struggle is the struggle of his country and it’s through Gennadiy’s eyes that the conflict in Ukraine is made real to the audience.
I ask Hoover if there’s one scene in the film that he’s most proud of. He mentions none of the shocking moments of graphic violence or footage of children as young as ten with heroin track-marks covering their arms. Instead he says, “I love the fireworks scene. It’s a moment of calm before this absolute chaotic storm. Everyone’s happy and smiling and there are explosions in the sky, omens for different explosions . . . it’s this moment where all of Gennadiy’s efforts are about to take a hit based on this other factor that is massive and unpredictable.”