It’s about time. The genius that is Jean-Michel Basquiat has finally found four walls to show his work. This September a retrospective will be heading to London’s Barbican Gallery, in itself an astonishing event. Not a single Basquiat piece has ever been shown in public in the UK, the issue being that so few public galleries own any of his work.

The hugely influential artist who died of a heroin overdose in 1988 at the age of 27 will now have a dedicated exhibition, titled Boom For Real, which will show some of his most notable works as well as partially reconstruct his first show ever held at PS1 in 1981. There will also be some lesser known ones, plus sketches from his notebooks, allowing people to see how the pioneering artist developed his work. The show has been curated by Dr Dieter Buchhart alongside Barbican Art Gallery Curator Eleanor Nairne. 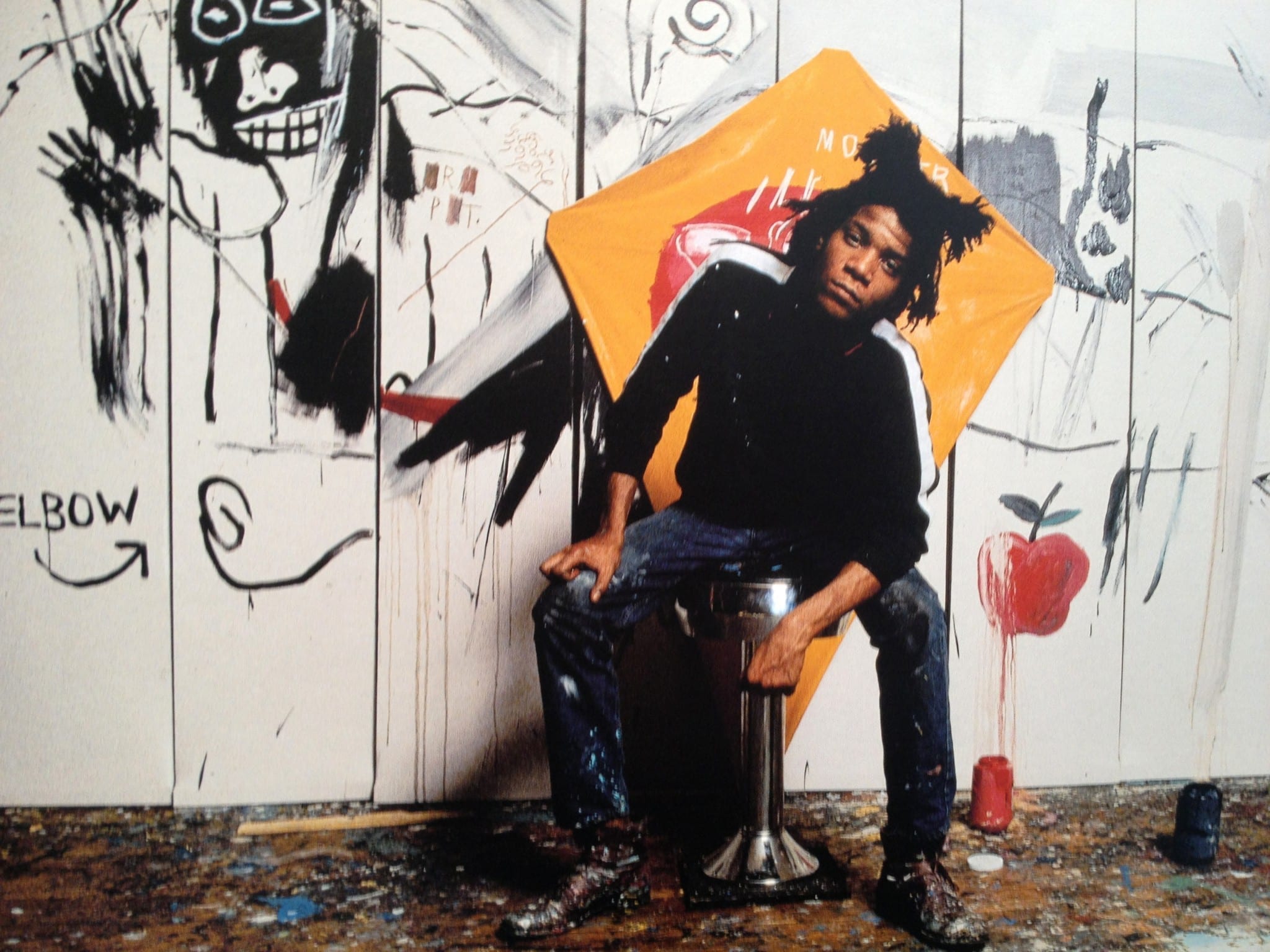 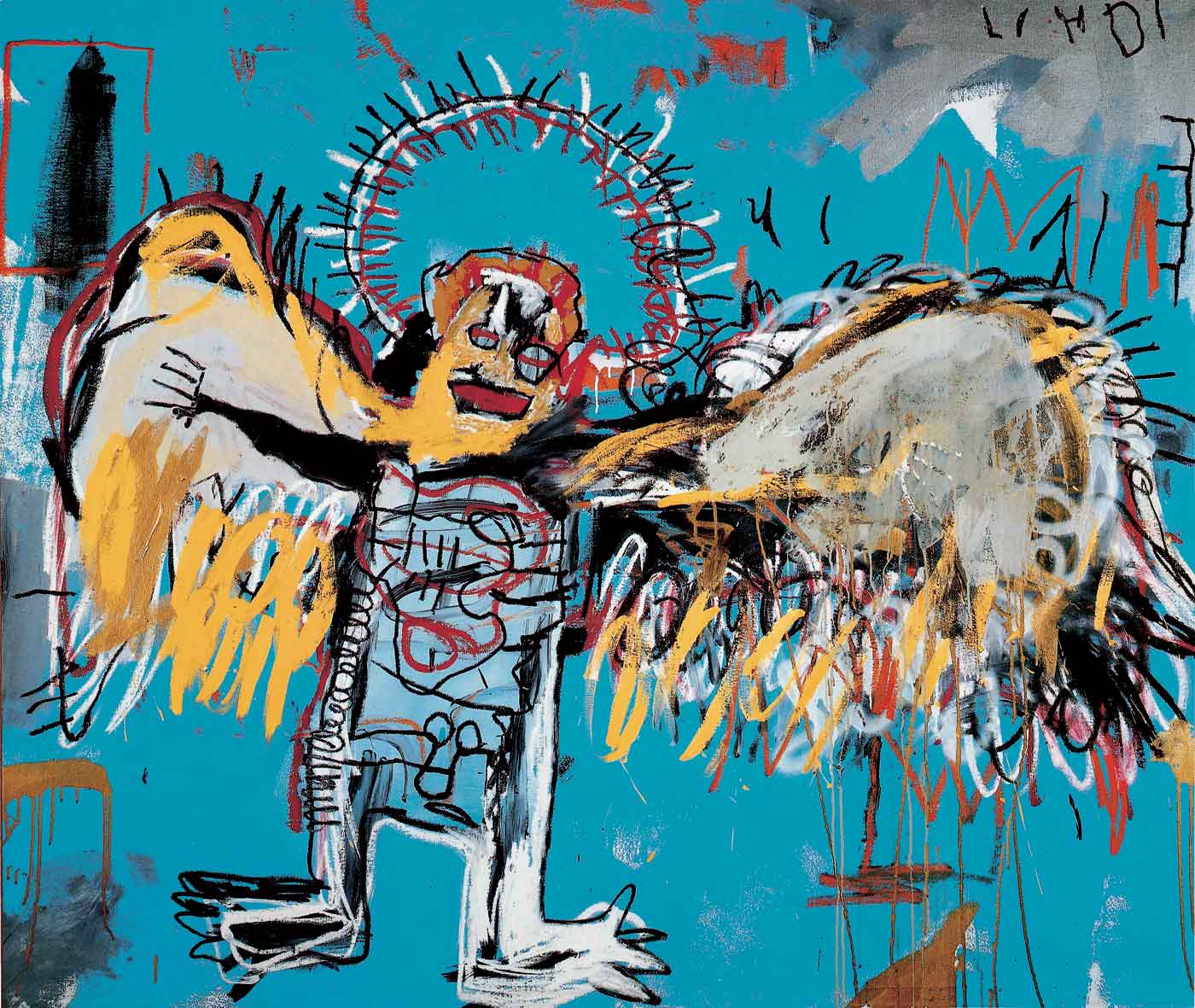 Since his death Basquiat’s works have sky-rockted in value. A 1982 painting called Dustheads went for $48m in 2013 and celebrity owners include Leonardo DiCaprio and Johnny Depp.

The Barbican said: “Basquiat, a famously self-taught artist, sampled from an extraordinary breadth of source material, from anatomical drawings to bebop jazz. This is the first exhibition to focus on the artist’s relationship to music, text, film and television, offering new research that will enable some of his most acclaimed paintings and drawings to be understood as never before.”

Expect this show to break records, and we mean Alexander McQueen V&A records.