Whilst the eccentric Tony Stark’ish Tesla founder Elon Musk has just unveiled plans to colonise parts of our solar system, someone a bit more grounded wants to try out a Mars colony on earth before we actually terraform it. Iconic Danish architect Bjarke Ingels has unleashed powerful visions of what life could be like on planet Mars over in the arid settings of Dubai desert. A project set to cover a vast expanse of 1.9 million square feet, this is the largest project of its kind ever. We have to say it does look like a bit like the Eden project over in Cornwall.

Consisting of 4 impressive dome structures that will be 3D printed from the desert sand, the aim of this project is to work on ‘humanity’s march into space’, by working with a group of Emirati scientists in order to mimic conditions of life in outer space – from laboratories researching the capabilities of sustainable energy and food on Mars to a group of people actually living inside the simulated city for a year. The space will also be open to the public as a museum dedicated to the history of the human space endeavour. 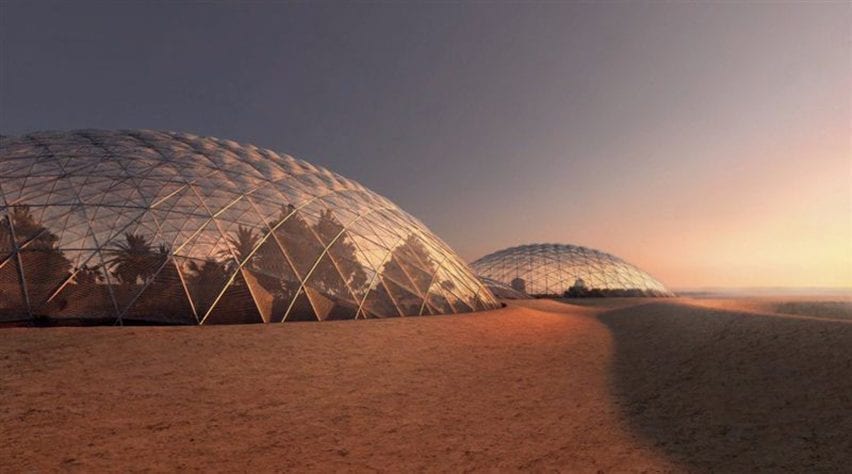 This £101 million mega-project is a collaborative effort between Bjarke Ingels and a group of Dubai’s best talents in science, design and engineering from the Mohammed bin Rashid Space Centre. Speaking on the region’s biggest leap in innovation, ruler of Dubai Sheikh Mohammed bin Rashid said, “The UAE seeks to establish international efforts to develop technologies that benefit humankind, and that establish the foundation of a better future for more generations to come. We also want to consolidate the passion for leadership in science in the UAE, contributing to improving life on earth and to developing innovative solutions to many of our global challenges.” 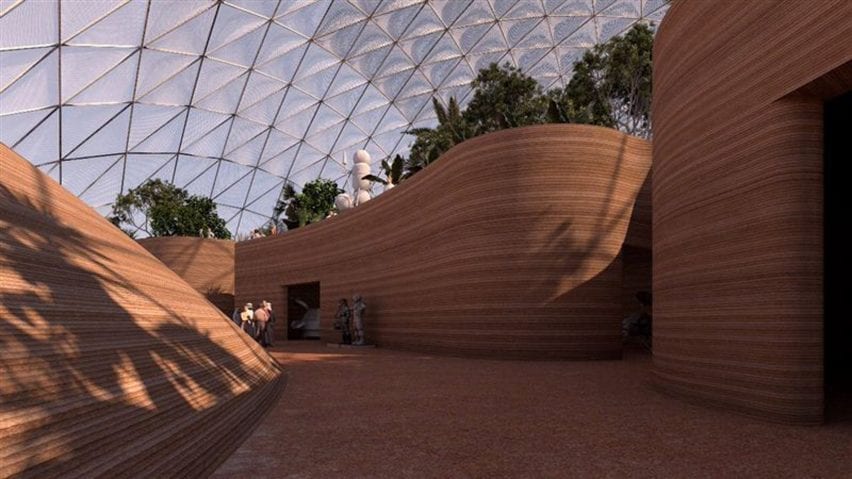 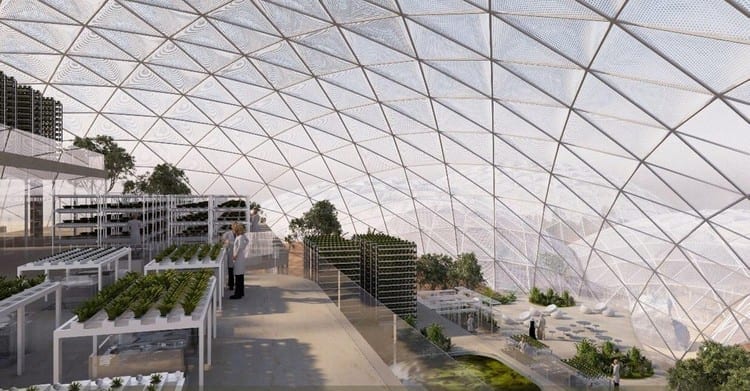 It seems that Elon Musk, founder of SpaceX, is facing competition in the space race, as the UAE’s Mars 2117 Strategy hopes to see them as the first settlers of life on Mars. Perhaps their goal of 100 years from now is slightly more realistic than Musk’s projection of manned missions to Mars by 2022. Watch this space.