Cannes Film Festival opens today and if you thought the world had shifted their attention to TV then this festival will prove you wrong. Aside from the stringent security and the likes of Rihanna and Cara Delevigne hopping from one yacht party to another, Cannes Festival is here to let you know that films are back and in contention for your attention. There is no doubt that the spotlight at the 70th edition of the renowned festival will be shining brightly on major legacy directors such as Sofia Coppola and Roman Polanski who are returning with some incredible films. These are expected highlights to watch out for this year: 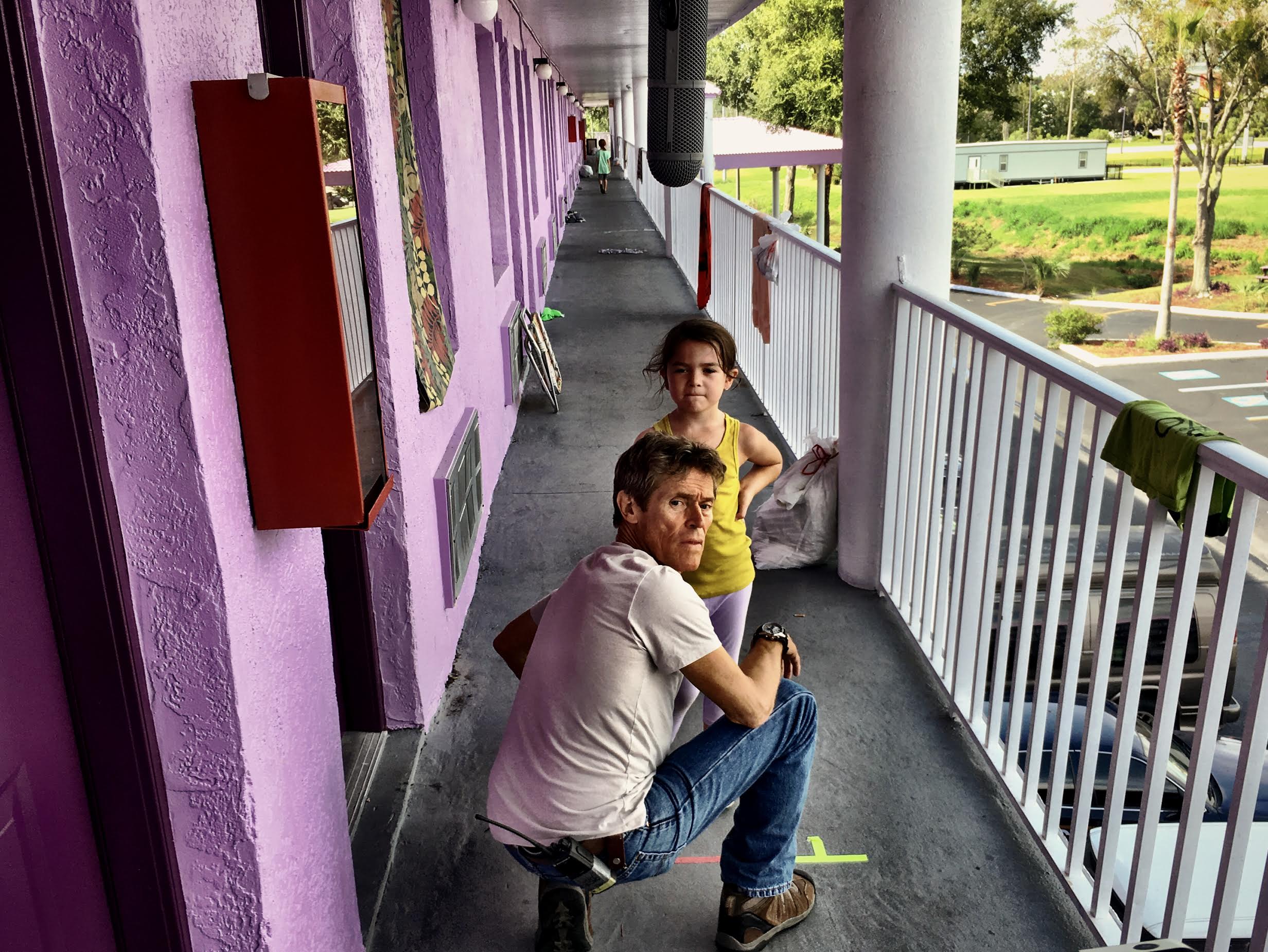 If you remember correctly, Tangerine was an incredible one man show shot on iPhones. Now its director Sean Baker is back with a new drama entitled The Florida Project about a a group of kids who grow up around Orlando starring Willem Dafoe. 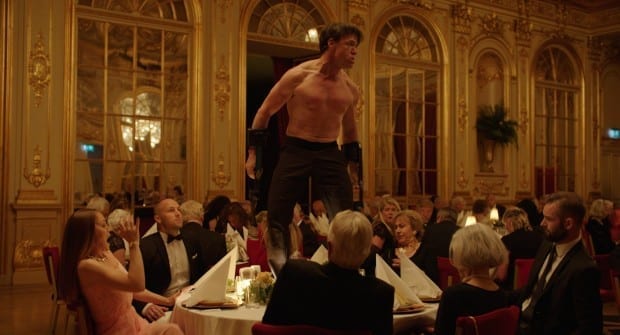 Force Majeure was one of the most controversial films of the last few years, telling the story of patriarchy and roles between genders, so if you haven’t already seen it, grab it. Swedish director Ruben Östlund returns with another politically motivated film called The Square about a wild PR firm starring Dominic West and Elisabeth Moss. 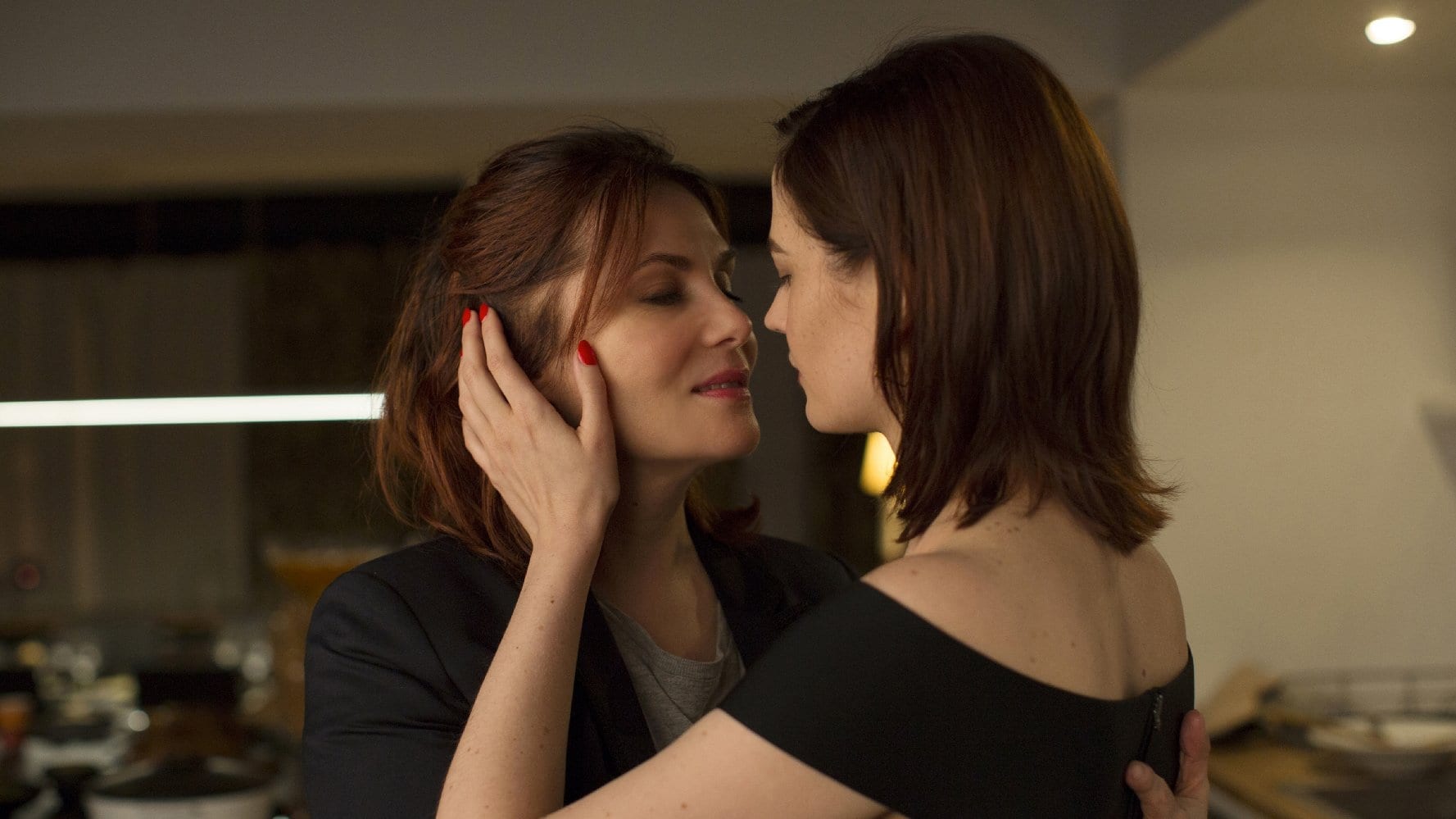 Roman Polanski is taking a step out of hiding to introduce his new film scripted by Olivier Assayas. A romantic thriller titled Based on a True Story is about an author with writer’s block starring Eva Green. 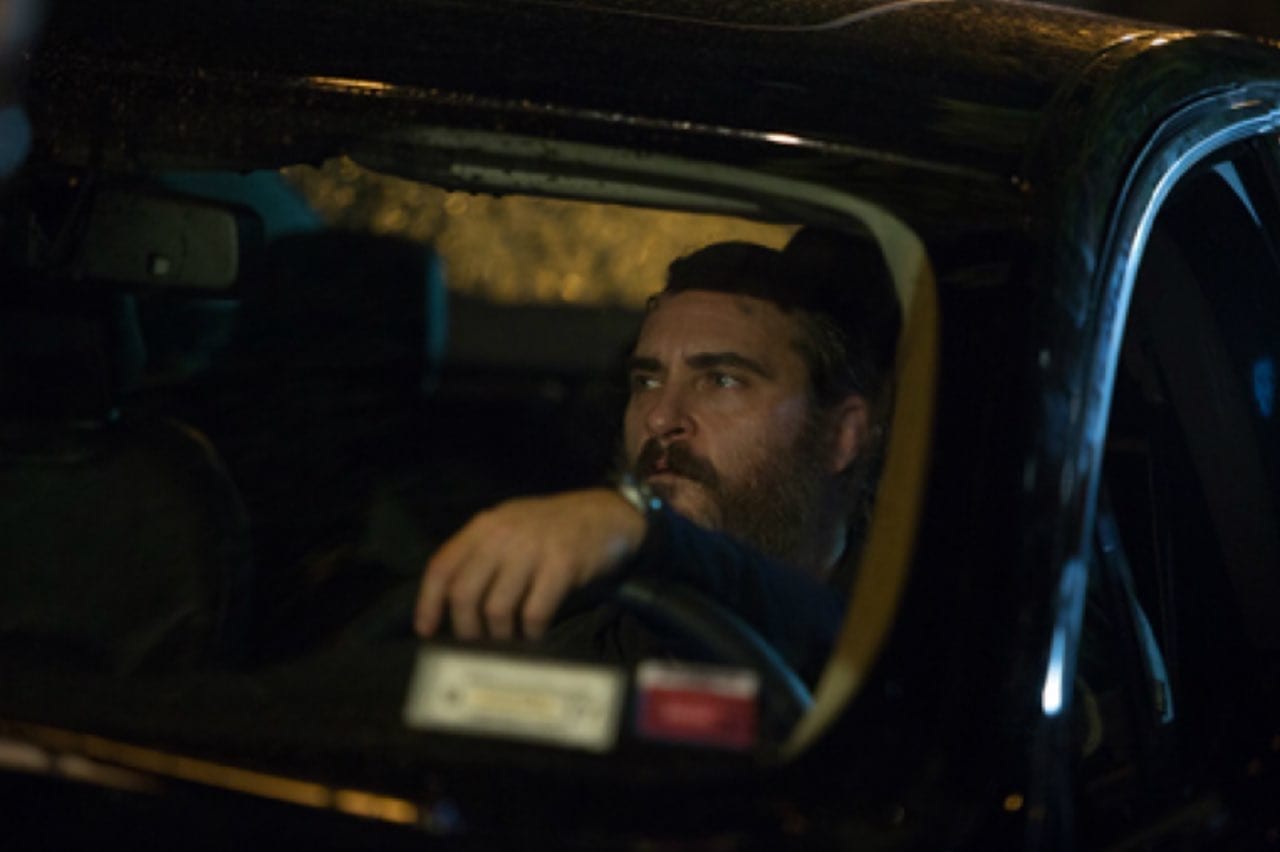 Joaquin Phoenix returns to our screens following a short hiatus after 2015’s Irrational Man. You Were Never Really Here follows Phoenix as a tormented war veteran with a troubled past who now takes it upon himself to rescue women trafficked into the sex trade. This one is directed by Lynne Ramsay, the woman behind the masterful We Need To Talk About Kevin.

Carol swept the awards season in 2015 and now director Todd Haynes has returned rather quickly with new film Wonderstruck, telling the story of two deaf children and starring the usual suspects Julianne Moore and Michelle Williams. According to reports, half of the film plays out like a silent film. 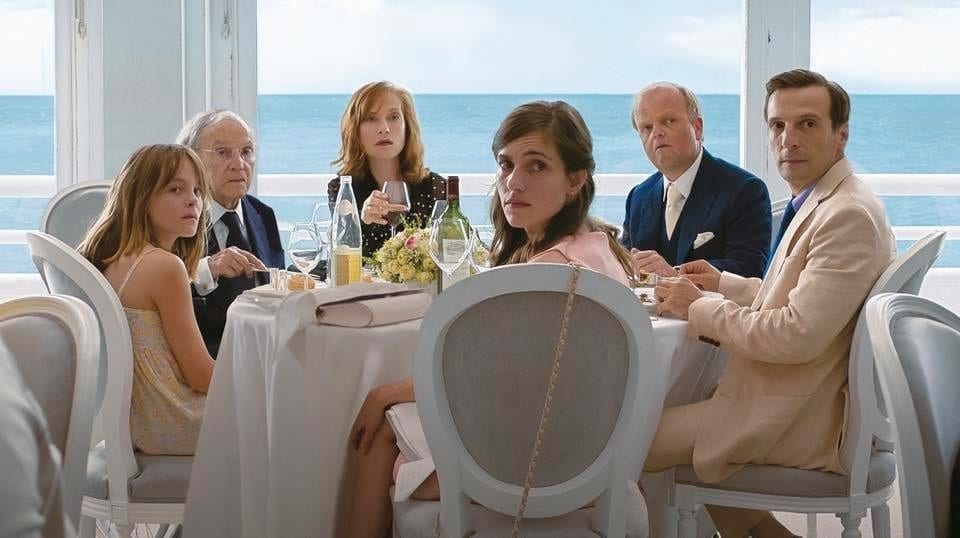 One of the finest of our time, Austrian director Michael Haneke returns after 2012’s highly acclaimed Amour. All we know so far about this one, titled Happy End, is that it follows the life of a bourgeois European family. Expect five star reviews, starring Isabelle Huppert.

Finally, Sofia Coppola returns after four years since her last directorial offering. Not since her less than average The Bling Ring she now revisits the big screen with period piece The Beguiled. Set around Nicole Kidman, Elle Fanning and Kirsten Dunst, the film details a girls’ school in Virginia during the American Civil War where the young women have been sheltered from the outside world and how their lives take a turn when they take in a wounded Union soldier.
Back to News