The top can be a lonely place, especially in the world of sport. Legends like Michael Jordan and Roger Federer will attest to the fact that being the best often comes at the price of personal freedom. Usain Bolt has often seemed like the exception to this rule, famous almost as much for his carefree attitude as he is for his incomparable achievements at the Olympics. But in the new documentary I Am Bolt we see another side to the sprinter’s life, one tainted by immense pressure, boredom, and alienation. Through this film a picture begins to emerge of a man’s struggle to maintain dominance in his sport.

Directed by brothers Gabe and Benjamin Turner (One Direction: This Is Us and Class of ’92) it follows Usain Bolt with unprecedented access on his journey to the Rio Olympic Games and quest to become the greatest athlete in history. The 30-year-old has now done just that, managing to win the 100 meters, 200 meters and 4 × 100 meter relay at three consecutive Olympics.

In the very intimate documentary, the Turner brothers manage to portray Bolt’s challenges as an athlete as well as attempting to pinpoint the reasons for his unparalleled success. The way in which he has dominated sprinting is something that almost suspends belief for experts and critics alike. Towering at 6 ft 6 over his rivals Bolt’s height actually means that he is slower to get out of the blocks than many of his fellow sprinters, but as Gabe tells us, it also means that “once he’s up he’s going to make ground.” Having followed Bolt for close to two years the filmmaker brothers had plenty of opportunities to learn just why Bolt is so much faster than anyone else and some of the reasons are surprisingly simple. “Your average sprinter takes 44 strides in 100 meters and Usain does it in 41,” says Ben.

But the most remarkable thing about Usain Bolt is his personality. His relaxed and playful antics on the track sets him apart from the focused mentality of most professional athletes, and his friends and family readily admit that they thought he was “too lazy” to become a great sprinter. It certainly seems true that he has more fun than most in his position. The film treats us to footage of Usain in his down time, racing quad bikes, drinking and partying in Jamaica’s clubs. Meanwhile his team are desperate to try and stop him going out and getting injured before the Rio Olympics.

The main conflict in the film comes from Bolt’s own personality, the struggle to enjoy himself and remain motivated enough to keep winning, as well as dealing with being the most famous athlete on the planet. “It was mayhem,” says Gabe. “In Rio every time he came into the stadium the atmosphere would completely shift.”

Ben recalls the difficulty of being one of hundreds of film crews around Bolt. “On one day all these microphones suddenly appeared underneath our arms and legs. You think you’re talking to him and then from everywhere there are cameras and reporters from all over the world, getting underneath you.” 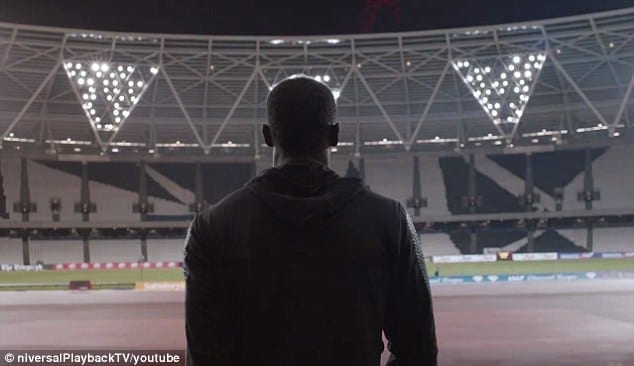 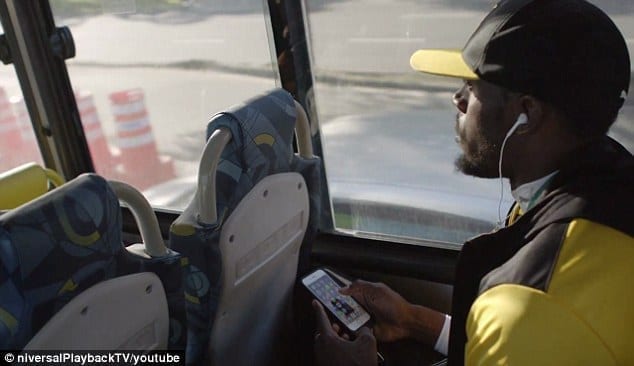 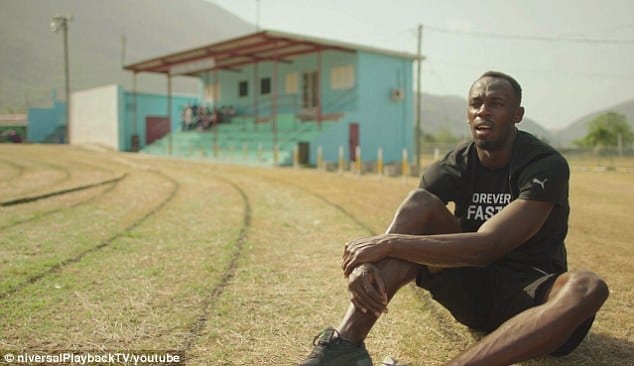 In this film we also witness for the first time nervousness and self-doubt from the man who has always appeared to possess a super-human level of confidence. “He told us that every year he sort of wonders if his powers will all be gone,” Gabe tells us. “Not just wondering if he will be able to perform on the day, but literally if he is still fast. I find that fascinating and it surprised me that he felt that way.” 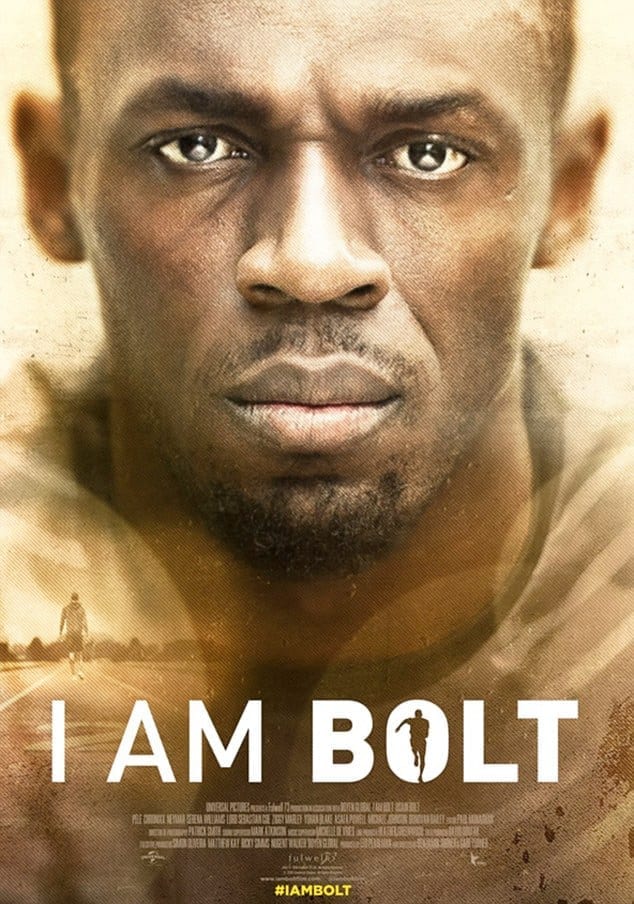 Perhaps it’s Bolt’s own ability to not take himself too seriously that makes people continue to underestimate him, each year expecting him to finally fail. But one thing this film reveals is not only his physical dominance but his mental strength too. “He’ll look at everyone in the eye before the race. He’ll psychologically be like, “you’ve got to beat me, this isn’t gonna come easy. If you want to beat me, you’ve got to fight,” says Gabe. And Ben adds “But he does it in his way, which is friendly and lovely.”

I Am Bolt is out now in all cinemas