From a new initiative brought to you by Chanel and i-D and celebrating female creativity, Israeli documentary director Alma Har’el has put forth a spellbinding hypnotic short entitled JellyWolf depicting one young woman’s experience through the journey of scent. 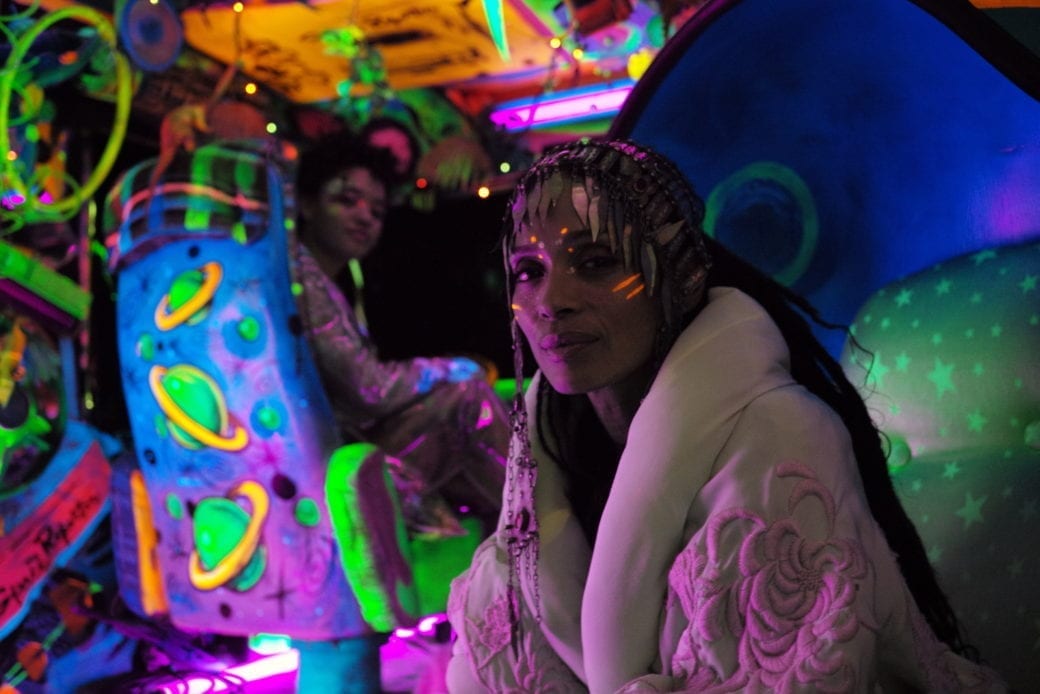 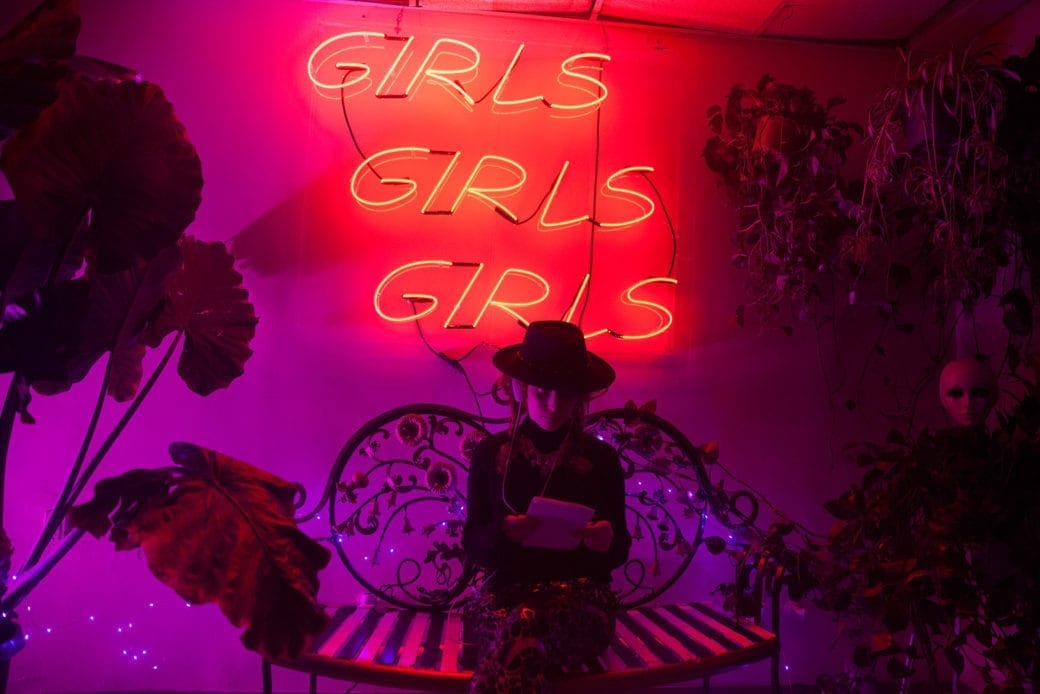 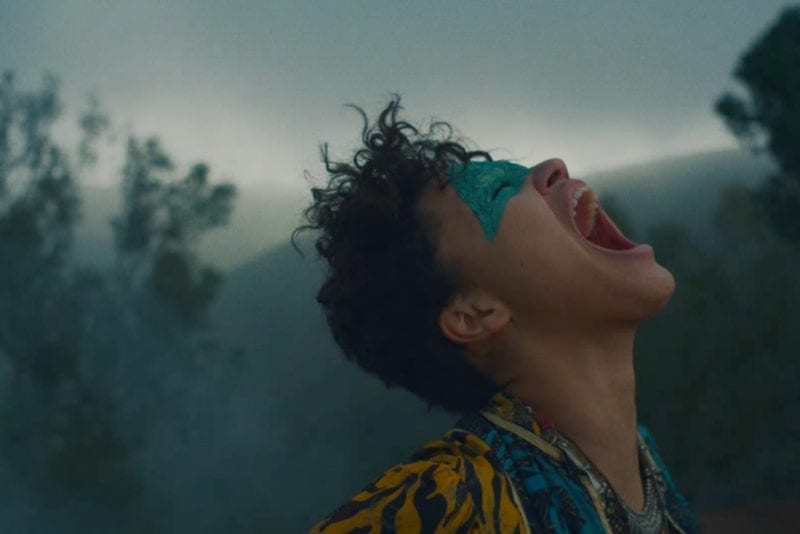 The film, commissioned by Chanel, explores the rare visual condition synesthesia, following Kiersey Clemons (star of Dope and Transparent) through a shamanic journey of memories and femininity.
The film opens on a psychadelic horizon filled with giant floating jellyfish, and then focuses on Clemons, who with the help of Bonet flies off on a seductive voyage through colours and time.
Alma Har’el said, “It’s the idea that certain scents can evoke images, and that our senses cross paths. People who have synesthesia experience many things, for instance sounds as colour and scents as images.” She went on to say, “I wanted to capture a sense of wonder that scent holds and a feminine identity that isn’t ties to a male gaze.”

Alma Har’el first came in to the foray with her interactive lauded documentary Bombay Beach in 2011 and has since gone on to work with talent such as Shia Labouf.

JellyWolf is driven by a score featuring original music by Emile Haynie, Natasha Khan (Bat for Lashes, also recently signed to BRF as a director), and Sexwitch (a musical collaboration between Natasha Khan and TOY).