“Beauty is not a matter of gender, it is a matter of style.” is set to become the signature sales tag behind Chanel’s first ever exclusive men’s make up line launched on September 1st.

Signalling a considerable shift in the direction of the cosmetics market, the luxury brand Chanel will be putting together a series of products under the title “Boy de Chanel” named after Coco Chanel’s muse that will include a tinted fluid foundation in four shades, a matte lip balm, and an eyebrow pencil, also in four shades just for men.

Other brands like Tom Ford and Clinique have flirted with men’s cosmetic products in the past, but this signals the first time a prominent legacy brand will have its own dedicated makeup line for men. 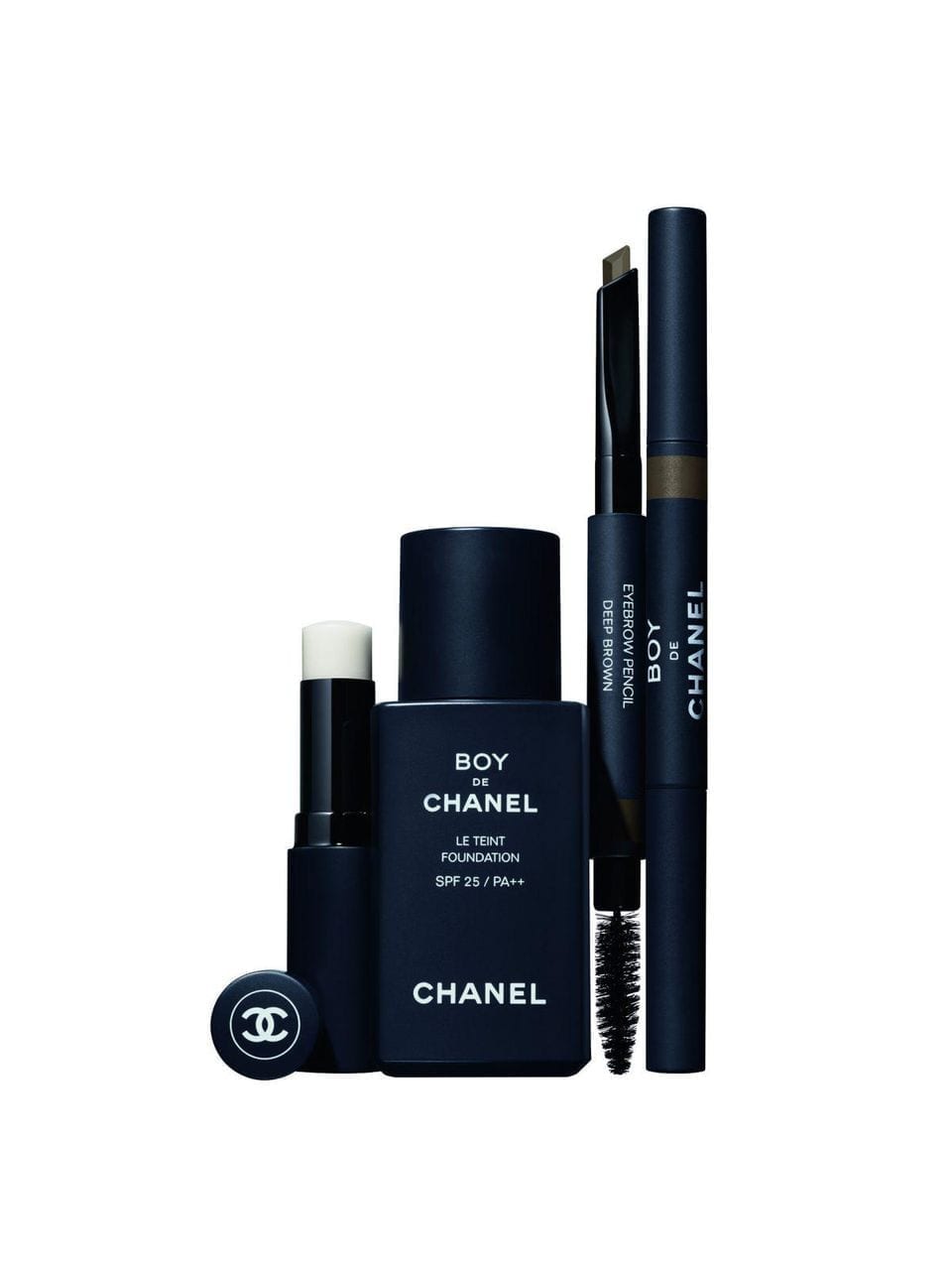 Grooming products have been a big business for a while, with Loreal and Estee Lauder indulging in highlighting lotions, toners, and wrinkle creams for men,  but this embrace of other demographics for other than just women will be watched closely by industry analysts. Expect others to follow if a success.

Why South Korea? South Korea has a large following of makeup for men in the market. Chanel Korea said in a statement behind the release, “It is the country with the highest demand and advanced in terms of makeup routines for men. In fact, their beauty regiments are well-developed there with the application of makeup products becoming more common place.” The model ambassador for Chanel’s release will be the model and actor Lee Dong Wook (pictured in feature image) 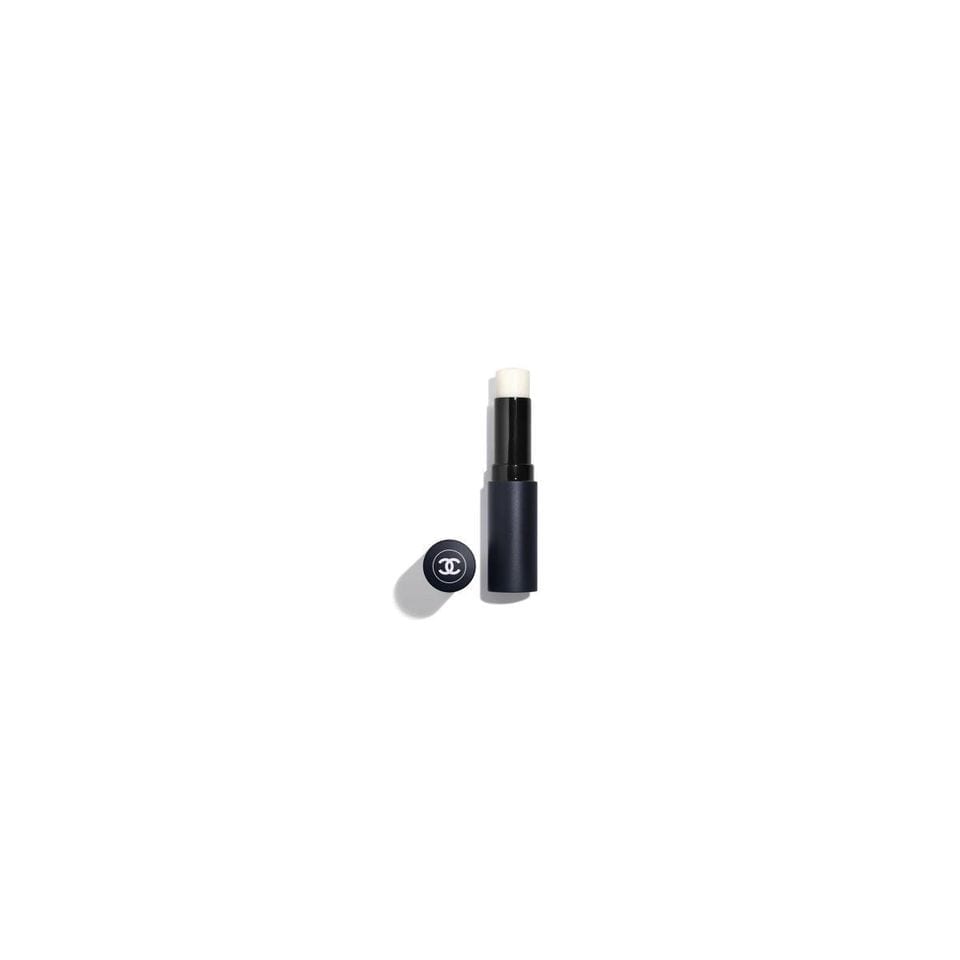 In other parts of the world, several well established male beauty bloggers have already kick-started the trend with Manny MUA, Patrick Starr, James Charles (Maybelline’s first official male Covergirl) has been exploring the trend building a groundswell of support for male beauty.

A 2016 report by Allied Market Research found that the men’s grooming market is set to be worth up to $166 billion in sales by 2022. To put that into perspective the entire cosmetic market is expected to be worth upwards of 800$ billion by 2023. But let’s not forget today’s male cosmetics industry accounts for just 1% of all sales globally.

However, let’s not forget the stigma around applying cosmetics is still quite prevalent amongst men, typically signifying a strong link to feminity or homosexuality. However, in recent years the term metrosexual has ushered in a new embrace of beauty allowing men to incorporate specialised products into their daily grooming routine.

A slew of new brands has tailored their marketing message to a more nuanced aspect of male beauty, with brands like Hims (hair loss and skincare) and TrueSons (hair dye) challenging the much outdated ‘Old Spice’/ Don Draper characterisation of men that has lingered for so long.

Boy de Chanel will be available from Chanel boutiques by January 2019 worldwide.