In 1980 a workman was conducting maintenance on a Titan-II nuclear missile at an air force base in Damascus Arkansas when he dropped a socket, puncturing the side of the missile and causing a fuel leak. The next eight hours were spent trying to prevent the most powerful nuclear warhead in history from exploding.

Documentary Command and Control revisits the terrifying details of that night which had been buried by the US military and forgotten by most for over 30 years. We spoke to Eric Schlosser and Robert Kenner, the men behind the film, to find out more about how close the US came to a nuclear explosion 600 times more powerful than Hiroshima.

Eric you wrote an account of this incident in your book back in 2013. How did the story first come to you?

ERIC SCHLOSSER: I never expected to write about nuclear weapons. I was working on a very different project, writing all about anti-satellite technology and stuff like that. I started spending time with the air force space command, and a lot of the officers there had begun their careers in the missile core. So when we weren’t talking about particle beam weapons and laser beam weapons they told me stories of their careers as launch officers, and a lot of the nuclear weapons accidents and incidents, and one of them had a friend who was at Damascus and told me the story of the accident there. I was amazed firstly by the story itself and secondly that I’d never heard about it, so I started digging into it and it turned out that it had been a big news story for a few days, and then it was totally forgotten. The reason it was forgotten is that the pentagon was adamant that the warhead could not have detonated. I started looking into that fact, and once it became clear to me that the warhead could have detonated I became really obsessed with finding out all the details. The story just got bigger and bigger. I interviewed Sidney Drell, one of our most famous theoretical physicists and he said to me, “of course it could have detonated.” He told me that the warhead was old and obsolete. So that was a real pivotal moment where I could let other people know that we almost had a powerful nuclear warhead detonate in Damascus Arkansas.

What was it about this particular event in Damascus? Why did you decide to focus on this as opposed to other similar incidents?

ROBERT KENNER: I thought the Damascus accident was an incredible story. The fact that one man dropping a tool could lead to a nuclear detonation. But there’s also an element of great heroism to it and I wanted to recognise these ordinary personnel who risked their lives, and in some cases lost them while trying to prevent a nuclear disaster. So there were many stories, but this one seemed to incorporate larger themes about what can go wrong in complex technological systems. 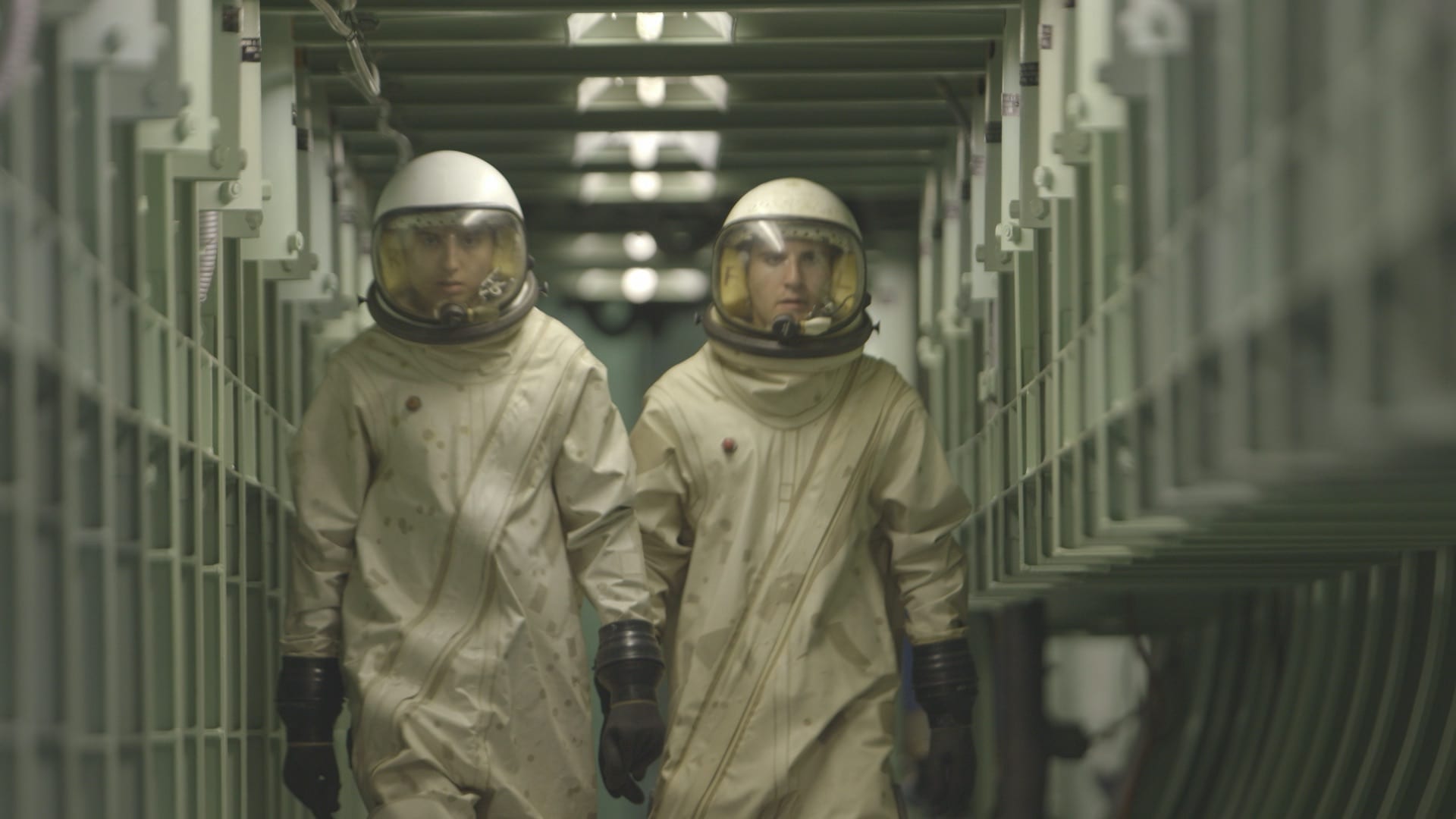 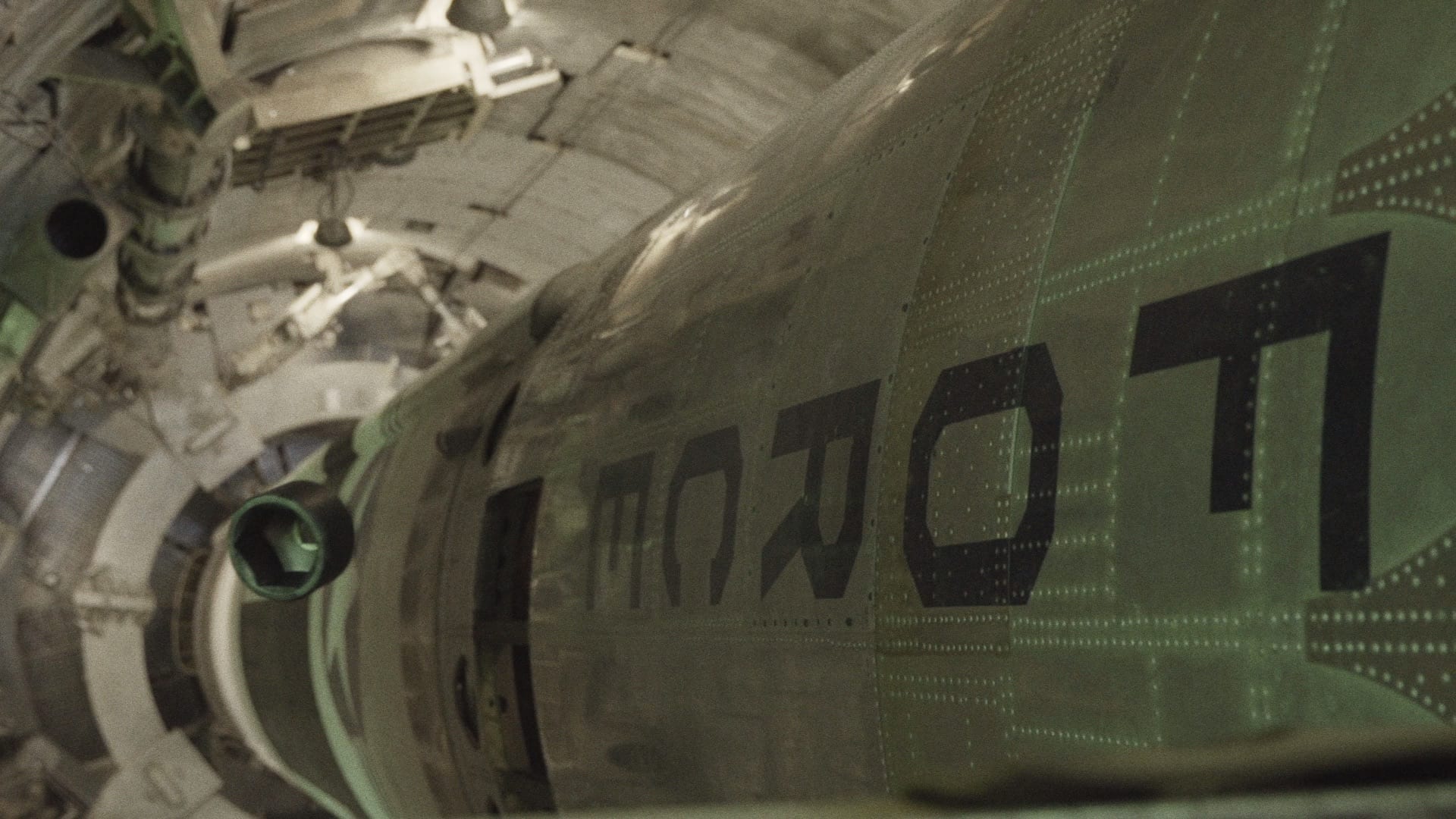 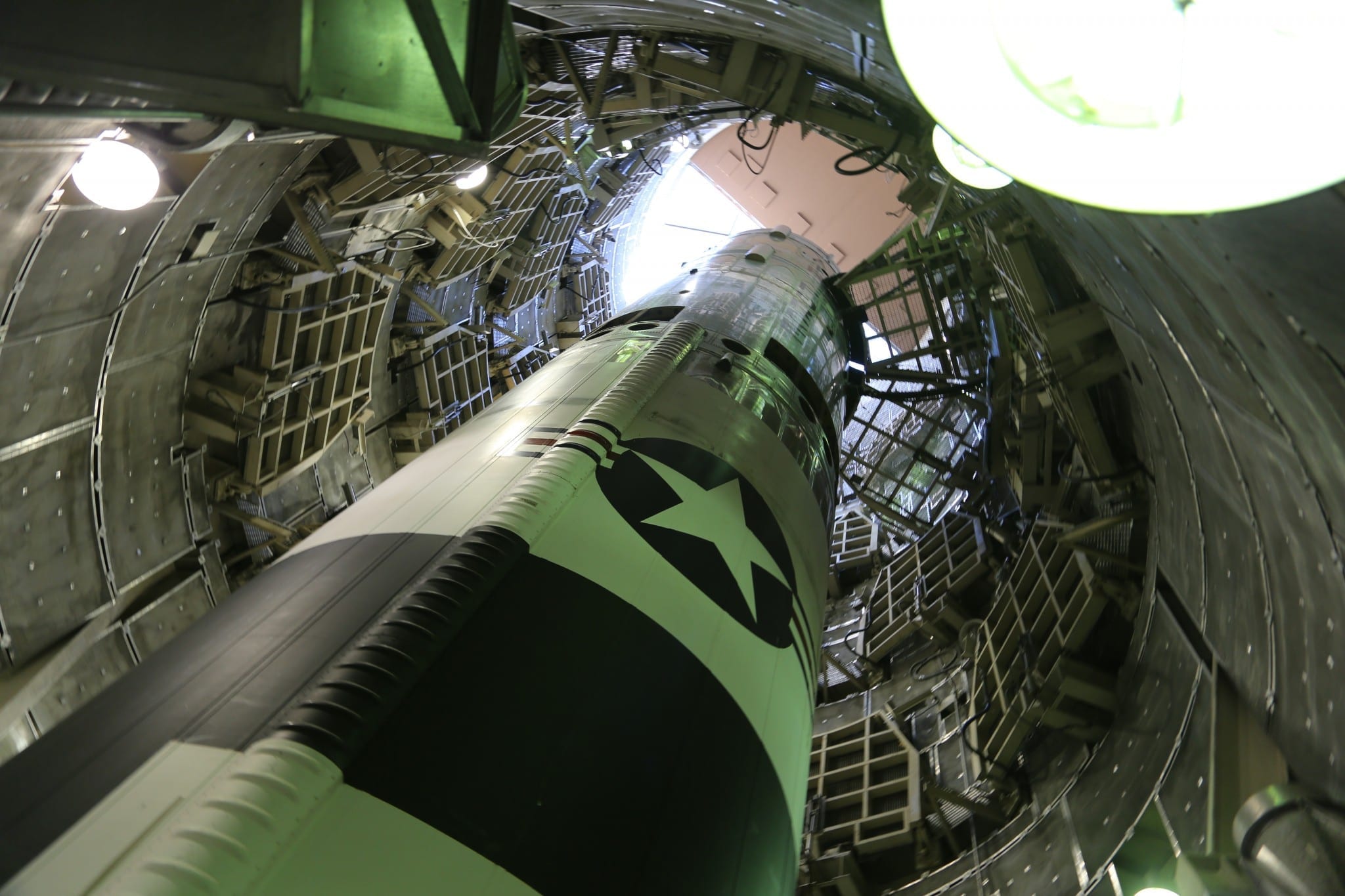 Once you decided that you wanted to make this story into a film, how did you go about it?

R.K: I wasn’t sure how to bring it to life as a movie until I saw this Titan 2 missile. It was the last Titan 2 in existence and identical to the one in Damascus. We were given permission to shoot in this incredible location with a rocket. It had no fuel and no warhead on top, but it looked identical. It was like having a ten million dollar movie set. So we collected a lot of wonderful footage from that evening and also training films, but we were able to add additional images because we had access to this site that enabled us to make a non-fiction techno thriller. You know, I’m somebody who’s been making “issue movies” so this is very much a different kind of a film. It’s really a thriller. But I needed that location. And it was also a desire to tell a story about something that people have stopped thinking about.

Was it a difficult process to balance storytelling with the need to supply the audience with enough information about the cold war, and the technical aspects of nuclear warheads?

R.K: Yeah it was a tricky balance. Eric had done the heavy lifting in that he had spoken to many of these characters, and they were willing to come back and talk to me and go on camera. We basically wrote a script from their interviews and then went out and shot it. Ultimately it’s a very personal film about these guys who were thrown to the lions. They were thrown into a difficult and very dangerous situation, and it’s affected their lives to this day. I was very pleased about how candid and open everyone was. So it’s a very human story set in a very technical background.

Did anyone refuse to be interviewed?

R.K: The only one who refused Eric was the general, and he died soon after so he didn’t come on camera. And unfortunately we didn’t get to Clinton.

How much did you both know coming into this project and what shocked you?

E.S: I knew a lot about the nuclear strategy at the time because obviously this was one of the big issues of the day in the 1980’s. There was always a threat. There were always nuclear warheads ready to go. What was striking for me was realising that the people in charge were just as afraid of something happening as the general public. I remember in the Cold War we were all afraid, but the message from our leaders was that everything was ok and under control. So the scary thing for me was the realisation that nobody was in control. It was an illusion. We came very close to not only having a nuclear accident, but on a number of occasions having a nuclear war.

What do you think about the safety of today’s warheads?

E.S: The warheads are much safer today than they were when the Damascus accident happened, but these are still machines, and ageing machines. The missiles we have are about 45 years old, and there was in fact an accident at a site just two years ago in Colorado. The air force has covered up all the details of it, so we don’t really know what happened or how serious it was. But it was probably pretty serious because they won’t say what happened. So this will continue to occur, especially if countries like Pakistan, and India, and North Korea have nuclear weapons and try to deploy them in the way that we did.

For screenings and more go to Command and Control website