Dave Eggers is one prolific artist. Immersed constantly in so many projects, it’s literally impossible for him to focus on just one thing. Author of The Circle, A Heartbreaking Work of Staggering Genius, and most recently Heroes Of The Frontier, he told us “Just about everything I’ve ever written started as something I shouldn’t have been working on.”
A passionate music lover, he has in the past professed his admiration for artists including Sufjan Stevens and Joanna Newsom. One artist that has inspired him for many years is Paul Simon of Simon & Garfunkel. Here he chooses his three favourite Paul Simon songs and tells us why they bring him to his knees, every time. 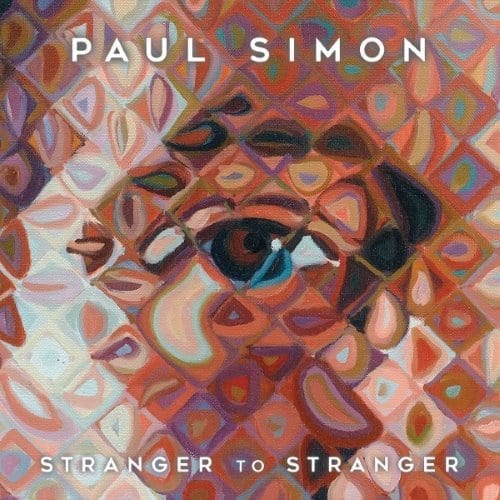 This is the last song on his latest album, and it’s one of his best-written, lyrically and musically, ever — it’s a very profound summation of a man’s life, an examination of mortality, a wrestling with God— all these things, though it’s only four or so minutes long. The guitar-playing is exquisite, and Simon’s voice is, I think, more beautiful than it’s ever been. And these words! “They say all roads lead to a river/Then one day the river comes up to your door/How will the builder of bridges/Deliver us all to the faraway shore.” 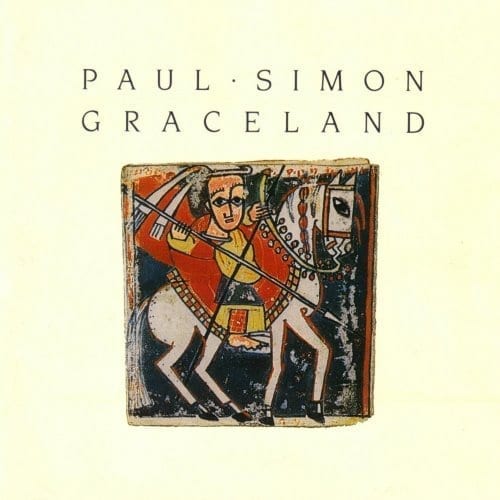 This is from Graceland, so it’s been listened to by millions for decades. And even though it’s one of the songs on the album with less radio play, it holds up against everything else on that monumental album. In the first stanza, Simon invents a new verb, sloped, which the English language had been too long without: “Fat Charlie the Archangel/Sloped into the room.” The song develops into a very deft character sketch of a man—“sad as a lonely little wrinkled balloon”—in the throes of a divorce. “Someone could walk into this room and say your life is on fire/It’s all on the evening news/All about your life on the evening news.”

I keep the song on endless loop some days, just trying to figure out why such an oddly structured song, balancing such vocal delicacy, even a well-placed falsetto, with a thumping chorus, can work so well. But all three songs on this list are of the kind that it seems only Paul Simon could write—stylistically restless, examining and investing in every tone and chord, somehow managing to pair every musical moment with highly specific words. Never a lazy line. 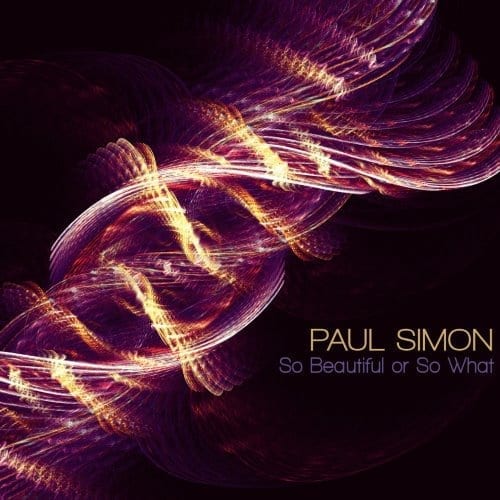 This is from So Beautiful or So What, from 2010, and for my money it’s his best standalone, acoustic, singer-songwriter song, ever, period. Like a lot of his recent work, God and creation come into play: “God and His  only Son/Paid a courtesy call on Earth…” He sings that there are “galaxies yet to be born/Creation is never done…” But in the middle of the song, it pivots. It leaves God and the stars and sky to enter a home, and nestles close to the love that exists there. “The light at the edge of the curtain/Is the quiet dawn/The bedroom breathes/In clicks and clacks/Uneasy heartbeat, can’t relax/But then your hand takes mine/Thank God I found you in time/Thank God I found you/Thank I found you.” I’m not doing it justice here, but trust me that there’s no better love song.