Whilst the term automation continues to rattle the chains of the global workforce, not everyone has been so pessimistic about how the future of employment will play out. Recently digital agency AKQA enlisted the help of design team Salt and Pepper Studio to help illustrate a new future around what jobs will look like in 2030.

Using recent discussions at the World Economic Forum in Davos as a template, the creatives – including the conceptual artist Florian De Gesincourt who has worked on projects such as Jurassic World and Steven Spielberg’s upcoming Ready Player One – dreamed up illustrations of the jobs that technology will create as soon as 2030. Speaking to The Drum about the ideation, Senan Lee of Salt and Pepper said, “At the end of each panel discussion we sat down our strategist and worked out the narrative of conversation. Sometimes the jobs would be really easy to create as the panelists would mention something really specific – for example, in one talk the panelists talked about how 5G connections will allow telesurgery to be taken to the next level and actually enable the surgeon to feel haptic feedback of patients as they work on them remotely.” In some instances, the team used creative licence to come up with completely novel job roles, taking Christine Lagarde’s statement that 2 billion people around the world do not have a bank account and linking it with her approval of blockchain technology to devise the concept of a blockchain banking engineer ‘who expands the infrastructure of blockchain technology, giving people access to secure banking for the first time.’

Much of the debate at WEF was dominated by the inevitability of automation and the huge impact the advent of robots and machines will have on our current conception of the workforce. Indeed, it was predicted that around 65% of children at school today will have jobs that don’t yet exist. The impending doom of a world filled with robotic dentists and even armed forces has been spreading like wildfire throughout academia and public discussion in the last couple of years. Predictions such as the recent revelation that 1 in 3 jobs will be taken over by automation in the north of the UK have only added to the fear, but people like Max Tegmark are keen to reassure us all that “there is amazing potential to unlock the full intelligence that is latent in nature and to use it to help humanity flourish.” In collaboration with the MiSK global foundation, a charity set up to educate the youth of today, this series of conceptual images shows the massive potential Tegmark is talking about, enough to inspire all of us about what’s to come.

Take a look at the images below and if you’re bored of your desk job, get some inspiration for your next move: 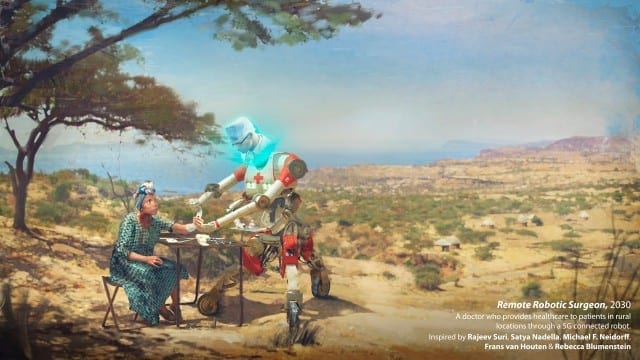 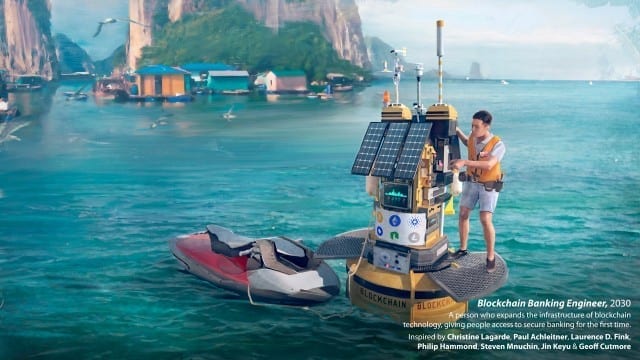 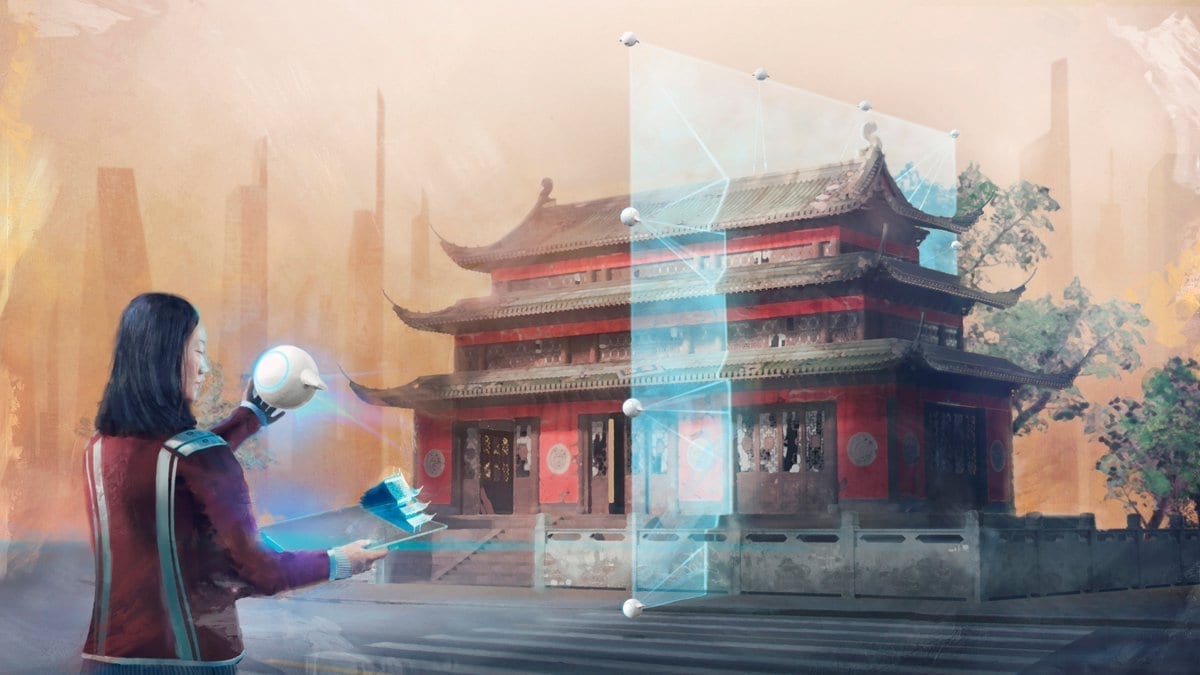 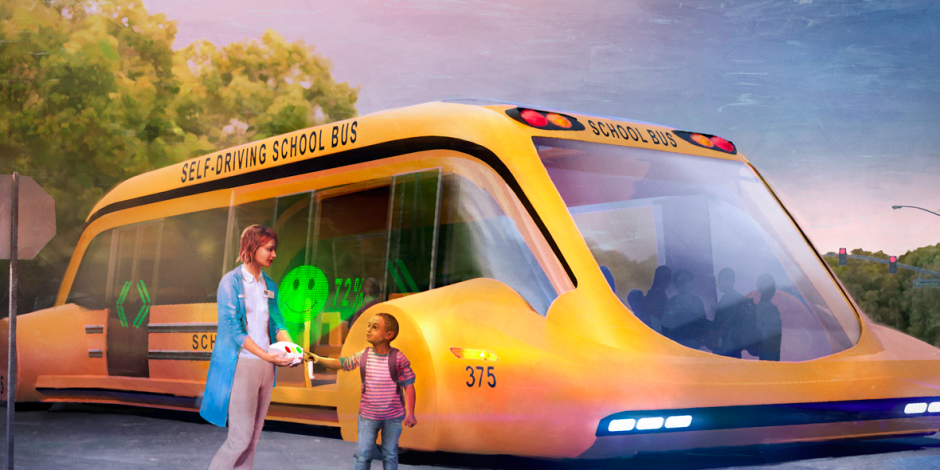 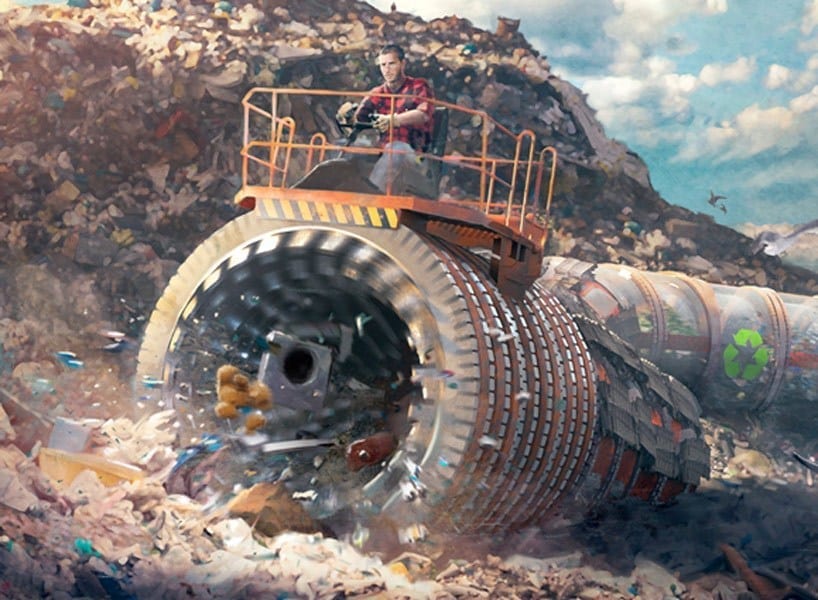