Developers of virtual reality hardware have been pushing their wares hard for the last decade or so. For a long time, they’ve been promising VR to be the future of gaming, movie-watching, live performances, and more. The public, however, have been more skeptical and unless you run in the same circles as people that love trying new technology, it is unlikely that you’ve actually come across VR yourself.

So, cutting past the marketing puff, is there really a future for virtual reality?

The Long Road to VR

Virtual reality isn’t new. It has been a concept that inventors have tried to tackle for years. One of the earliest attempts was the Sensorama, a machine that was created in 1962 by the filmmaker Morton Heilig.

This device isn’t exactly what we would consider virtual reality to be today. Instead of being a headset, users sat on a chair and placed their heads inside the Sensorama. Once set up, they’d see a stereoscopic display in front of them which would display a video. As it played, the chair would move about, fans would blow air at the user, and odour emitters would produce smells related to what they were watching.

To that end, the Sensorama lived up to its name, stimulating many of the body’s different senses at the same time.

However, consumer 3D devices would be several decades away. While Silicon Valley had been experimenting with the idea since the 1980s, one of the earliest was Nintendo’s Virtual Boy, a VR games console that sat on a table and the player then strapped their head to. Like the Sensorarama though, the Virtual Boy was ahead of its time and was quickly withdrawn from shelves.

Modern virtual reality came on the scene in the late 2000s and early 2010s when companies like HTC, Oculus and Samsung began releasing their early VR headsets. The problem with these products was that they either needed to have a smartphone inserted into them or be plugged into a computer. They would also need to be connected to a power supply to function. None of this was overly practical and it made the technology off putting for consumers.

Over time though, the technology has improved, with headsets becoming lighter and being able to operate independently of a smartphone or computer. They’ve also got better batteries so users don’t need to be tethered to a power outlet.

One of the early driving forces behind consumer VR was gaming. Some of the biggest names in the industry, including PokerStars, Sony, and Valve have all invested heavily in the technology to help create immersive and engaging titles.

Outside of gaming though, virtual reality has floundered. VR concerts haven’t taken off, nor have VR movies.

The problem is that most people enjoy these types of entertainment with other people, so strapping a bulk box to your face is going to get in the way of that. This is partly the same reason why 3D television failed to attract the mainstream consumer as the inconvenience of wearing the special glasses was too off-putting. 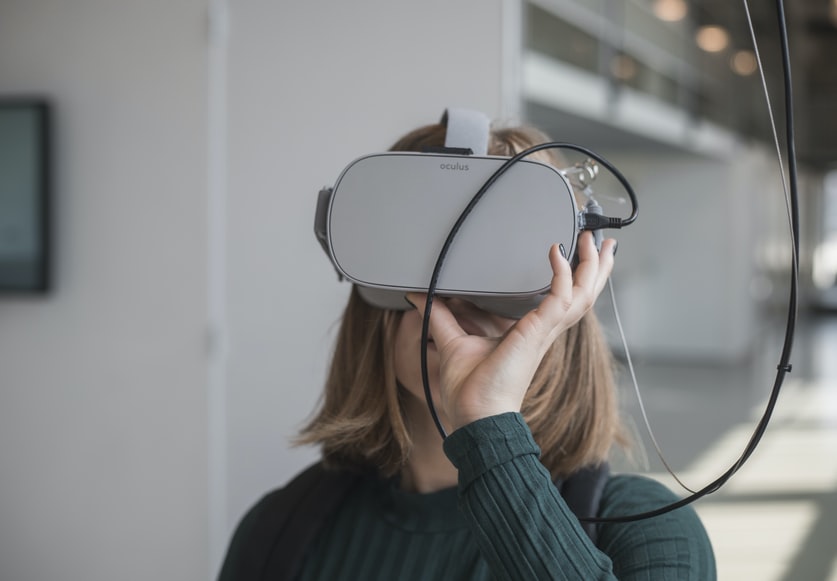 With consumer VR mostly limited to gaming, it is likely that the bulk of the growth we’ll see in the coming years will come from businesses and educational institutions using it instead.

Training is one of the leading applications for virtual reality technology. It helps companies to train their staff on complex and high-risk tasks in a safer and more controlled environment. It also makes training cheaper and quicker as employees don’t have to travel to practice new skills.

In 2017, Walmart began using VR to train its employees. Ahead of Black Friday, it used the technology to simulate what a busy store would look like to help its staff prepare for the big day.

VR is also useful for the construction industry as it can use it to demonstrate designs more accurately, giving customers a better understanding of what the finished work will look like. Similarly, manufacturing companies like Boeing and Airbus have implemented VR to help with the prototyping process while they design aircraft.

In these industrial settings, virtual reality allows businesses to save money and be more efficient, and therefore almost certainly has a future. In contrast, it’s a little more difficult to predict what will happen with consumer VR.