Former NSA contractor turned whistle-blower Edward Snowden recently gave a talk at MIT’s ‘Forbidden Research’ event, where he unveiled plans to help develop a technology that will allow journalists to prevent their smartphones from being traced through radio hardware. Speaking via video from Russia, where he now resides in exile from the charges of espionage against him, Snowden emphasised the importance of personal security. “Law is no substitute for conscience,” he said in his attack of lawful electronic surveillance.

Snowden is working on the ambitious project with hacker and electrical engineer Andrew Huang, who appeared in person at the event on July 21. Huang described how the technology that they’re calling the ‘introspection engine’ will protect journalist’s phones from being traced and compromised. “Journalists shouldn’t have to be cryptographers to be safe,” He said. “I want them to be able to go and meet with their sources [. . .] and not have to worry about their phones being a vector for their capture.”

Following Snowden’s controversial leaking of classified information back in 2013 that saw him branded in equal numbers as a traitor and national hero, he has been a constant voice against the surveillance of mobile phones. Now a board member of the Freedom Of The Press Foundation, Snowden warns that allowing smartphones to act as tracking devices is not only unethical but potentially life-threatening. He spoke during the ‘Forbidden Research’ event of the American journalist Marie Colvin who was killed by a mortor attack Syria in 2012 when the “radio frequency emissions of her communications [. . .] were intercepted by the Syrian Army.” 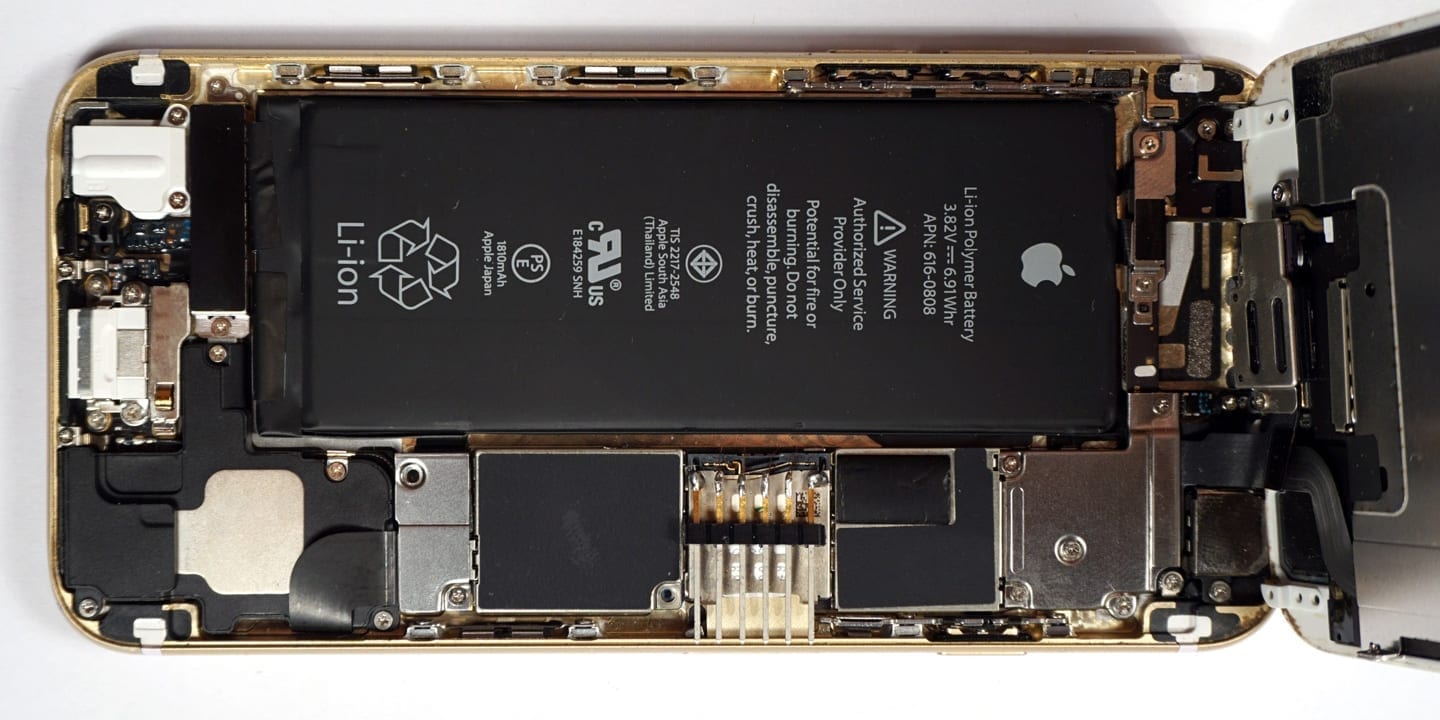 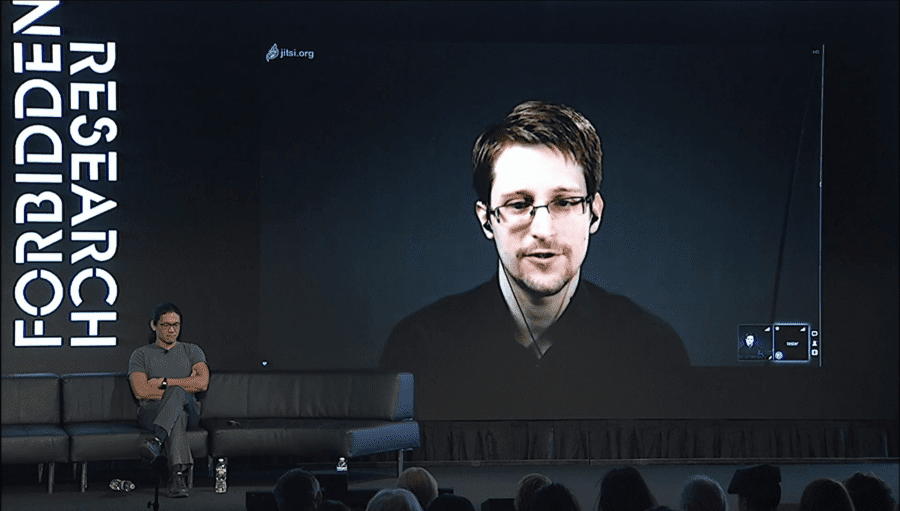 The project is still in very early stages but Huang stated that he envisages journalists being issued modified smartphones that among other adaptions will alert users to instances when they are transmitting unauthorized location data.
“Forbidden Research”is a one-day conference held at the Massachusetts Institute of Technology’s Media Lab, with the aim of seeing “What technologies and questions about technology are just too hot to handle?”.