“It all kind of happened just in the last two years,” says the 22-year-old Brisbane native of Australia her real name, Harriette Pilbeam. Coming from a country where recent temperatures hit a record-breaking 48 degrees Celcius. It’s hard to imagine you doing anything else but staying locked inside your home under your bed with an air conditioner. But Hatchie has managed to imprint her name heavily on her native country, playing the circuit actively for the last 12 months. And with only two singles to her name and a million plus plays on Spotify, the future indeed looks bright.

It’s hard not to make comparisons to yesteryear acts like The Sundays, Ride or The Cocteau Twins but to be honest, retro never sounded so good especially when everything on the radio in 2018 sounds like it comes from the same studio. It’s her incredibly catchy tunes and dazzling dreamy voice which really captures your imagination. We caught up with Hatchie as she passed through London to ask her a little bit more about how she emerged?

I was hanging out with some friends couple years ago and late at night someone just said, “Play one of your demos!”. I think they loved it immediately. They’re some of my best friends so of course, they would love it anyway, but it was definitely a different feeling than other songs I had shown people. I guess I always felt like if I didn’t put anything out there then I couldn’t fail if that makes sense? So I just used to keep it all to myself.
My boyfriend who plays in a local band The creases was like, ‘You have to record this’ and pushed me because I don’t have that much confidence in my own ability, it takes other people to make me do things. They set me up with this guy John Castle (Vance Joy) who I recorded Try with. It worked out really well and it all just happened really quickly.

Have you been honing your sound for a while?

Yeah, a little bit. When I write a song it usually starts off pretty pop, and I think that’s why I didn’t do anything with my music for a while because I didn’t want to be a pop artist – it’s not me. I wanted to record them in their most pure and natural form without them ending up being these boring pop songs. So then I handed them over to Joe and he said we could turn these into really cool songs if we did this and this etc. He’s really experienced with recording so he helped me to figure out what I wanted them to sound like and gather references for sound and stuff.

What is the scene like in Australia, it is so far away but you have all this great music, is it important to make it across the pond?

I’m really grateful for the support that I’ve had but then sometimes Australia can be really shitty for instance, when Courtney Barnett first came out people didn’t really like her but when she got really big overseas everyone suddenly wanted to claim her again, like ‘Oh yeah she’s Australian, we’ve always supported her’. It was kind of the same with Tame Impala; they tried for so long in Australia and didn’t really get anywhere until after they went big in other countries.

So what are your style reference points? The music you make is extremely nostalgic and simple and innocent, and it’s also very melodic.

In terms of visuals, I don’t really know because I haven’t thought about it. There are obvious sonic references, like The Sundays and Cocteau Twins, maybe newer bands like Diiv. I think I’ve definitely got a lot of 80s/90s references. 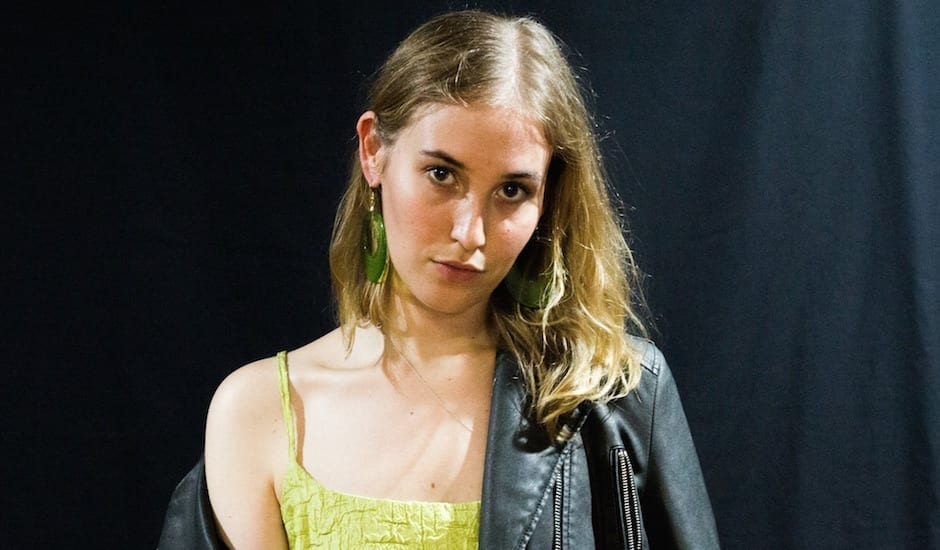 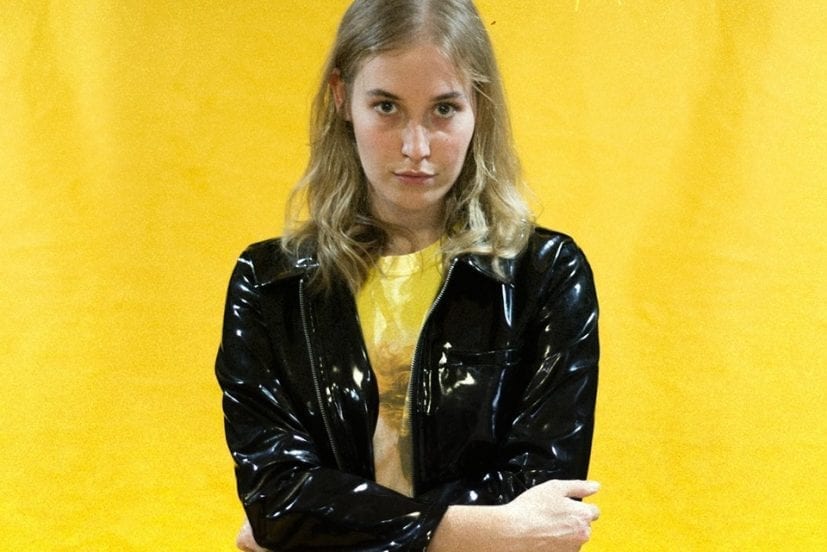 Who’s your ultimate dream team, like if you were to go on tour with some people or get someone to produce your album?

I’m talking to a few producers at the moment. I really like what Ariel Rechtshaid has produced and I like that he’s worked with a lot of artists who could easily just be straight pop but it sounds a lot cooler with all the drum filtering he does, like Sky Ferreira.

I usually start with a melody, which a lot of people find weird, but I’m primarily a singer. I think most people sit down at a piano or with their guitar but I just start by singing a melody. Then I’ll just flesh it out with some lyrics and a basic structure before giving it to my boyfriend.

I literally can’t think of anything. Let’s go with Dumb and Dumber.

That’s the first thing I can think of. I can’t think of a nice film I really like. I’m also hung over and tired so my brain’s not really working right now. There’s probably something much cooler than I like but I can’t think.

Favourite go-to place to get trashed? A shout out to Brisbane. 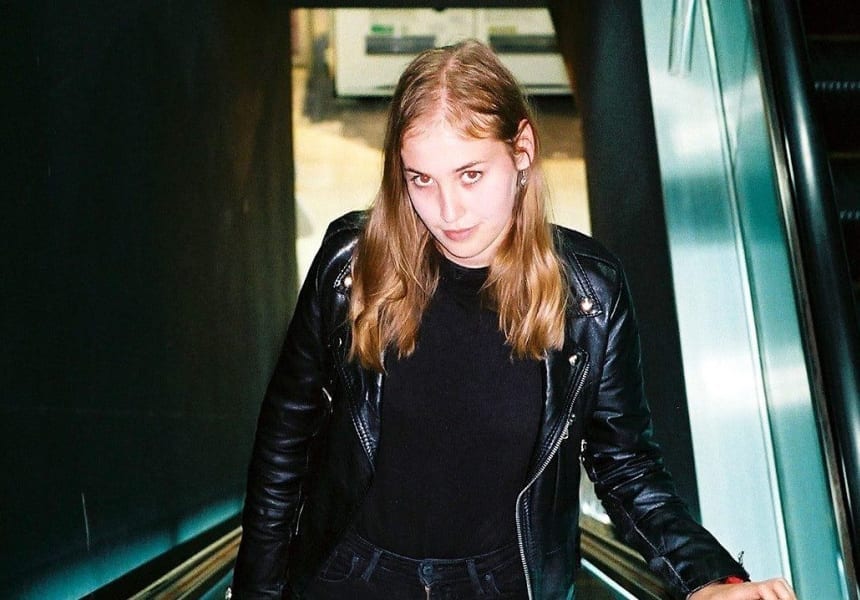 Either Tokyo or London.

Favourite record of the year?

Good question. I really like the new Wolf Alice record. Also, the Methyl Ethel album is great, or Cloud Control as well. I’ve been getting more into Australian artists recently because I never used to listen to that many.

Hatchie’s new single Sure is out now through Ivy League