Born out of the frustration and stress of the music industry, these five Antipodean based musicians known as Leisure have emerged with one of the catchiest debut LPs of 2016. Having only formed  last year, they have delivered a fully formed LP full of polished nu-soul tunes that at times remind us of the dirtier sounds of Nicholas Jaar/Darkside, as well as older artists such as Prefab Sprout and Prince.
They have also delivered an exclusive mix for us. It’s an inspiring extension of their influences, tight, smooth and damn fun. Did we mention their guitarist is the same height as Lebron James. 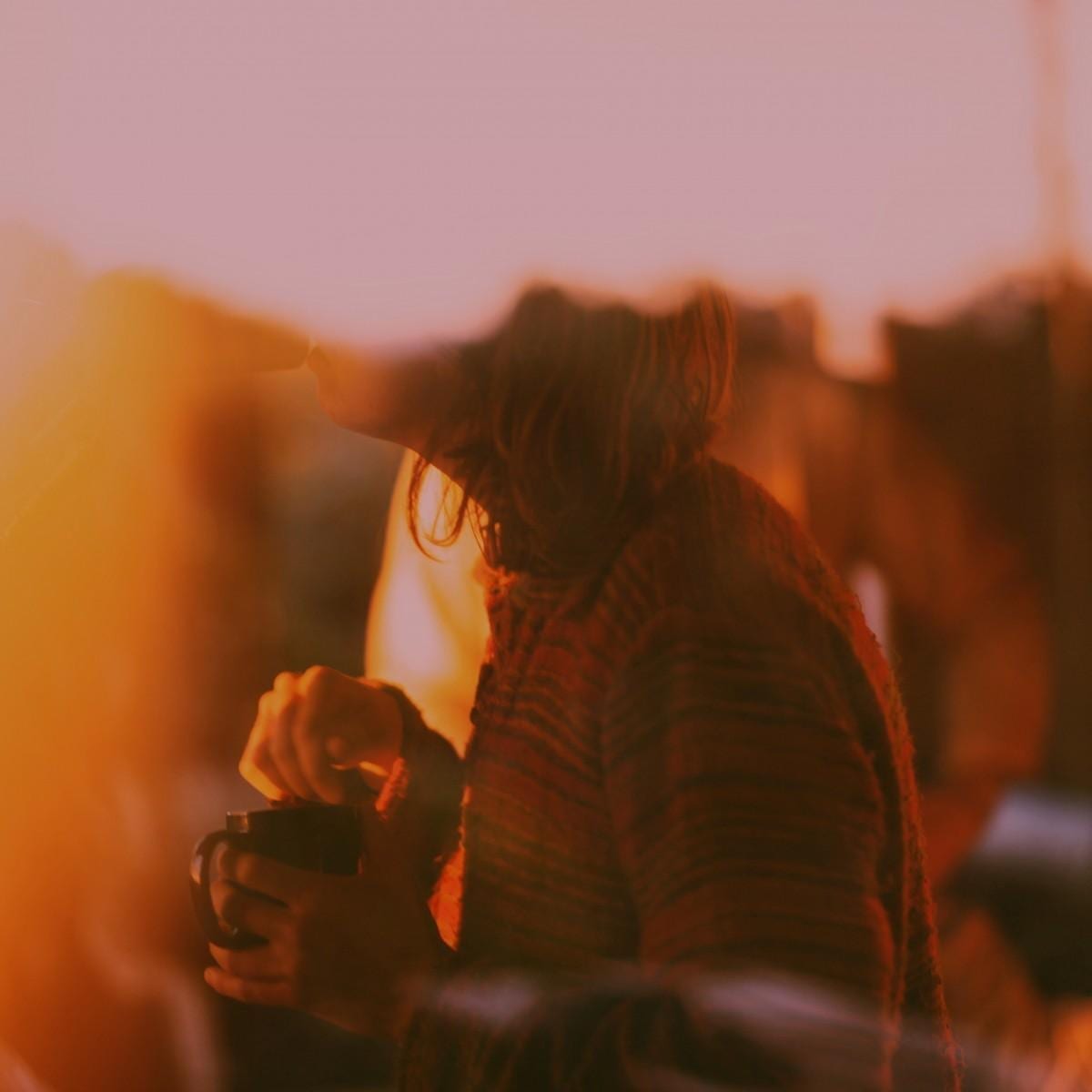 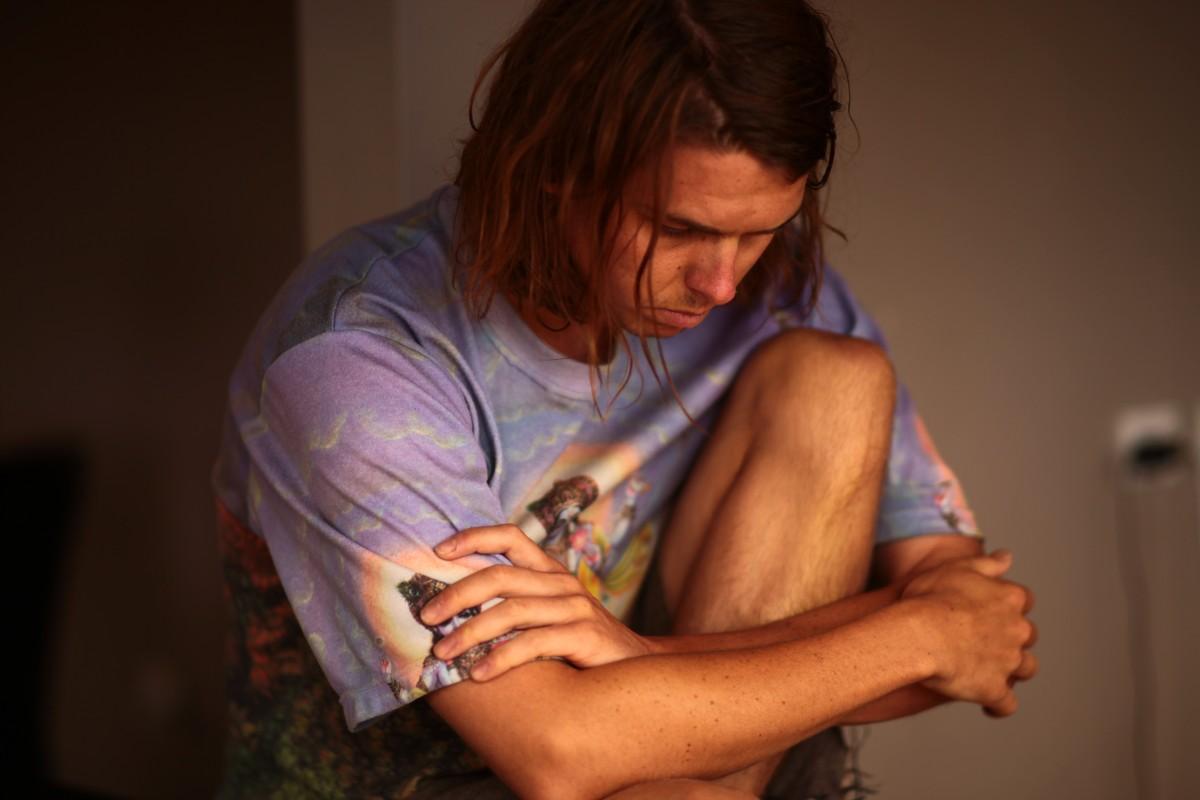 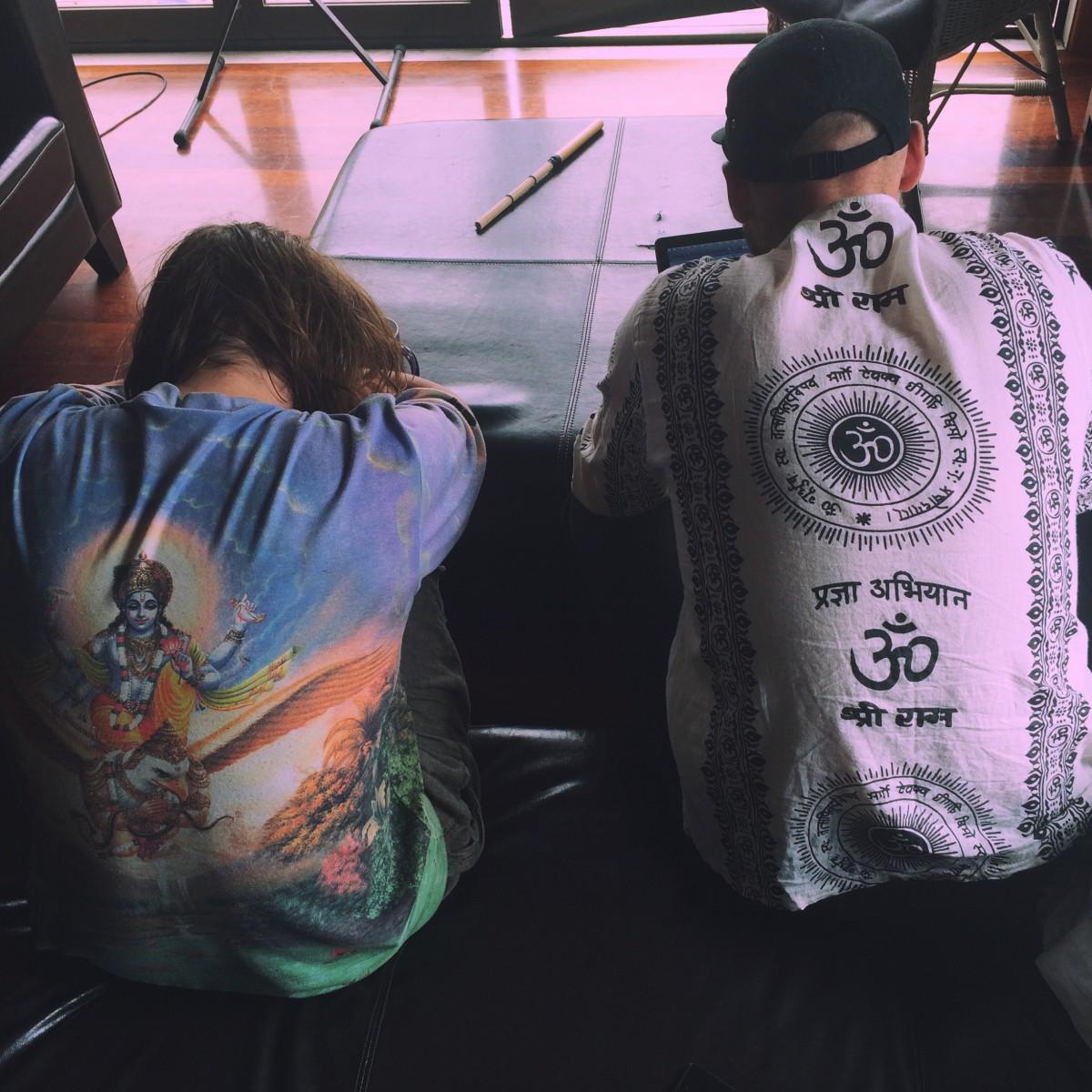 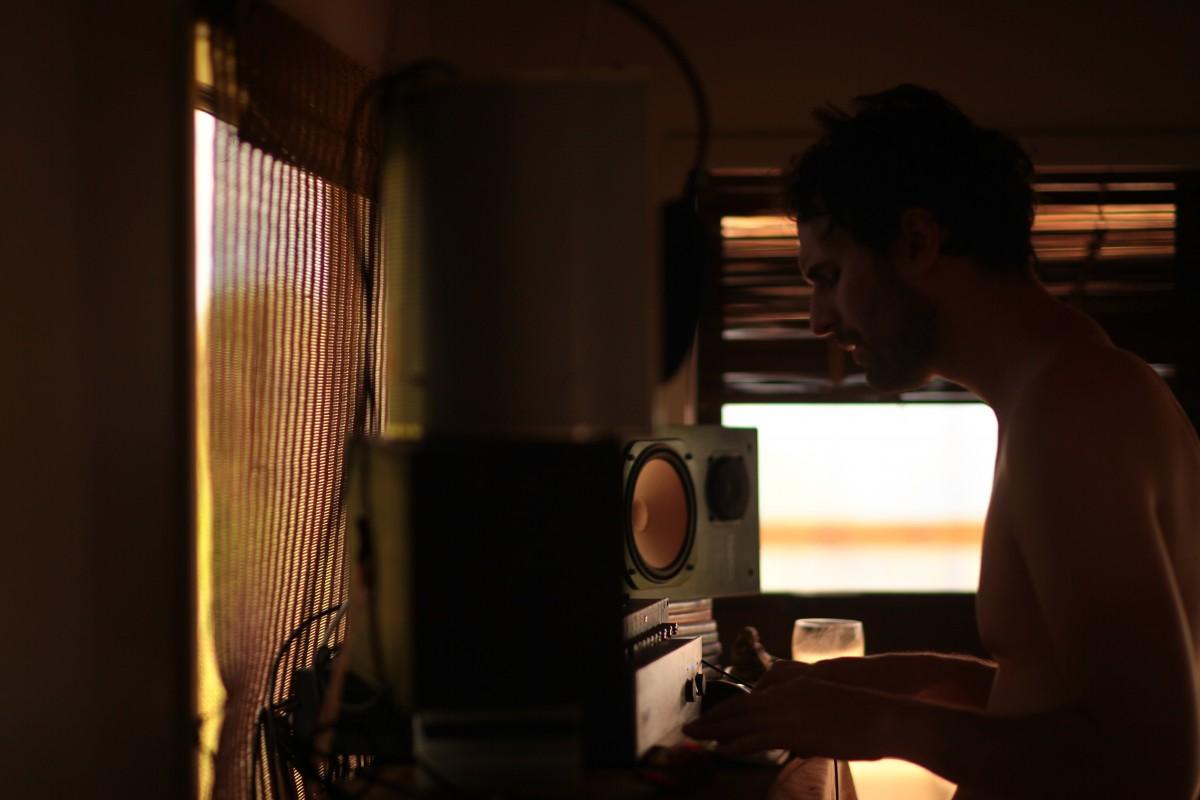 Can you tell us how you came together and your respective musical histories?

We came together early last year through Jaden, who had known us from different groups in the past and knew of our various strengths. He had booked a house on the coast through Airbnb and contacted us individually with the idea to get a small group together and make music with no preconceptions or stress. We had been chipping away individually for the last couple of years on our various projects.
If you’ve been to New Zealand before, you’ll understand how beautiful it can be. A horizon line as far as the eye can see – living within a crisp blue gradient. A cocktail for a clear head and a positive vibe.
Within the week of blissing out we had written around 8 or 9 songs, one of them ended up being our first single Got It Bad. There was a consensus that we’d just throw it online and see what happens, but what eventuated became a crazy time with our inbox flooded with hype and good nonsense. It became exciting very quick.

Apparently one of you is 6”8, surely the tallest guitar-man in New Zealand?

Our guitarist Djeisan is 6″8 with Bulgarian and Maori blood. He’s a gentle giant though, but when we roll through, people know not to mess with the crew. I just googled 6″8 celebrities and he’s the same height as Lebron James and Montell Jordan. Good company. He’s also our MVP when it comes to vocal mixing and melodies.

What inspires and influences you all? Books, music, all of it.

We have quite varying tastes when it comes to entertainment or culture based things which keeps the group pretty fresh. Jaden has a penchant for really shit movies, usually involving Owen Wilson and have big splat percentages on Rotten Tomatoes, but that’s ok with me. If we’re writing near a coastline with a sunset – it sounds like it. If we’re writing in a hideaway in the forest and it’s raining – it sounds like it. Other than that, maybe The Beatles, Dr. Dre, Bob Ross (the soothing 90s painter), spa pools and Hennessy?

I really like your clean stylish art direction, who presides over that?

I think when trying to find the right marriage between the music and the visual we wanted something that was strong and classic with a timeless element. We teamed up with talented photographer Fraser Chatham to create the album photography and we’re really happy with the outcome. The visual side has been something we’ve been very conscious of because if you can get that side right, it can subliminally make the song sound better to the listener.

Can you tell us a bit about the mix you have prepared for us?

The mix is probably a reflection of the groove and sonics that stimulate our domes at the moment, it’s ever-changing / progressing but mostly sounds that make us feel good.