Two years ago Emiliana Torrini decided to stop playing with her regular band and had no plans of what she was going to do next. She was bored of the conventional cycle of writing, recording and going on tour, and restless to try something new.

Emiliana started performing with musicians from all over the world, from an experimental jazz band in Berlin to a troop of Spanish gypsies, all of whom were strangers who had contacted her with ideas about how to rearrange her music. This process eventually led her to collaborate with Belgian group The Colorist Orchestra and after five live shows Emiliana knew she had met her musical soulmates.
Their album, Emiliana Torrini and The Colorist Orchestra, is released today and offers a mixture of new tracks and reinterpretations of Torrini’s previous songs.

In this rare interview Emiliana speaks candidly about her troubled relationship with the music industry, and the conflicts she has faced between family and career.

Emiliana, you’re a very private person. Has that made promoting yourself and your music difficult?

Sometimes. Fisherman’s Woman was a big lesson in that because I kind of poured everything into those songs and I didn’t think about the consequences of singing them every day for years. It’s painful having to do it when you’re not healed yet. But I guess it was a process of healing. It was really lovely because we were playing an unusual record. It was very quiet, very intimate, and when we were playing nobody made a sound.

When you became a mother in 2010 did it change the way you looked at your career and your relationship with music?

I think it was more about how the industry changes its relationship with you when you go down that road. There’s an automatic response to you getting pregnant and getting older. You have to re-evaluate things, because the industry is re-evaluating you. Your value goes down.

It is, but that’s the world we live in. Whether people know it or not it is there. There is not a lot of care.

Let’s talk about Jungle Drum. Do you look back on that song as the two minutes that changed your life?

No, I don’t. It was a glitch in the matrix. It was really fun and amazing at a time when things seemed really bleak. There was a huge financial crash, then this happy silly song got big and it was quite funny and appropriate I think in this very serious world of money.

But I did interviews when Jungle Drum came out and everyone was putting so much weight onto it, and they still do, like it was a destiny changer and as if finally I’d got there after clawing up through the music industry, and it just wasn’t like that at all. I didn’t care. For me it was just fun. It became ridiculous because I was flying all over the place to do absolutely nothing, just talking to interviewers who have absolutely nothing in their heads, being asked to say the rudest word in Icelandic, or something like that. I was mortified. I ended up writing to my record company saying I’m going home. This song had nothing to do with me, it just got a life of its own. I never had any interest in being in that world. People find it extremely difficult to think that not everybody wants to be famous.

So let’s fast forward to the current record. You stopped working with your band about two years ago and then instead you started playing with strangers who contacted you. How did this new record evolve from that experiment?

I always said that the moment I’m on stage and I start thinking about something else, like washing my sweater, then it’s time to stop. I was looking at myself growing older. I’d been having a lot of fun but it was just time to do something a little bit more radical. I needed to learn to let go and I wanted to just experiment and live the music somehow. I wanted to experience music again in that way that made me feel like a firework.

I got a phone call from a man in Berlin who wanted to rearrange my music for a string quartet. I was like, oh that sounds like a really fun thing to do. He said, “do you want to hear some of what I’ve done?” And I just said, “You know what? No. Just choose the songs, choose the set list and do whatever you like with the music, I don’t care, and I’ll come and sing it.” And so some months passed and I show up in Berlin and get to the rehearsal and there’s no string quartet but an experimental jazz band. We did like an hour or two rehearsal and played for people and it was completely magical. It was this beautiful inspired way of working. 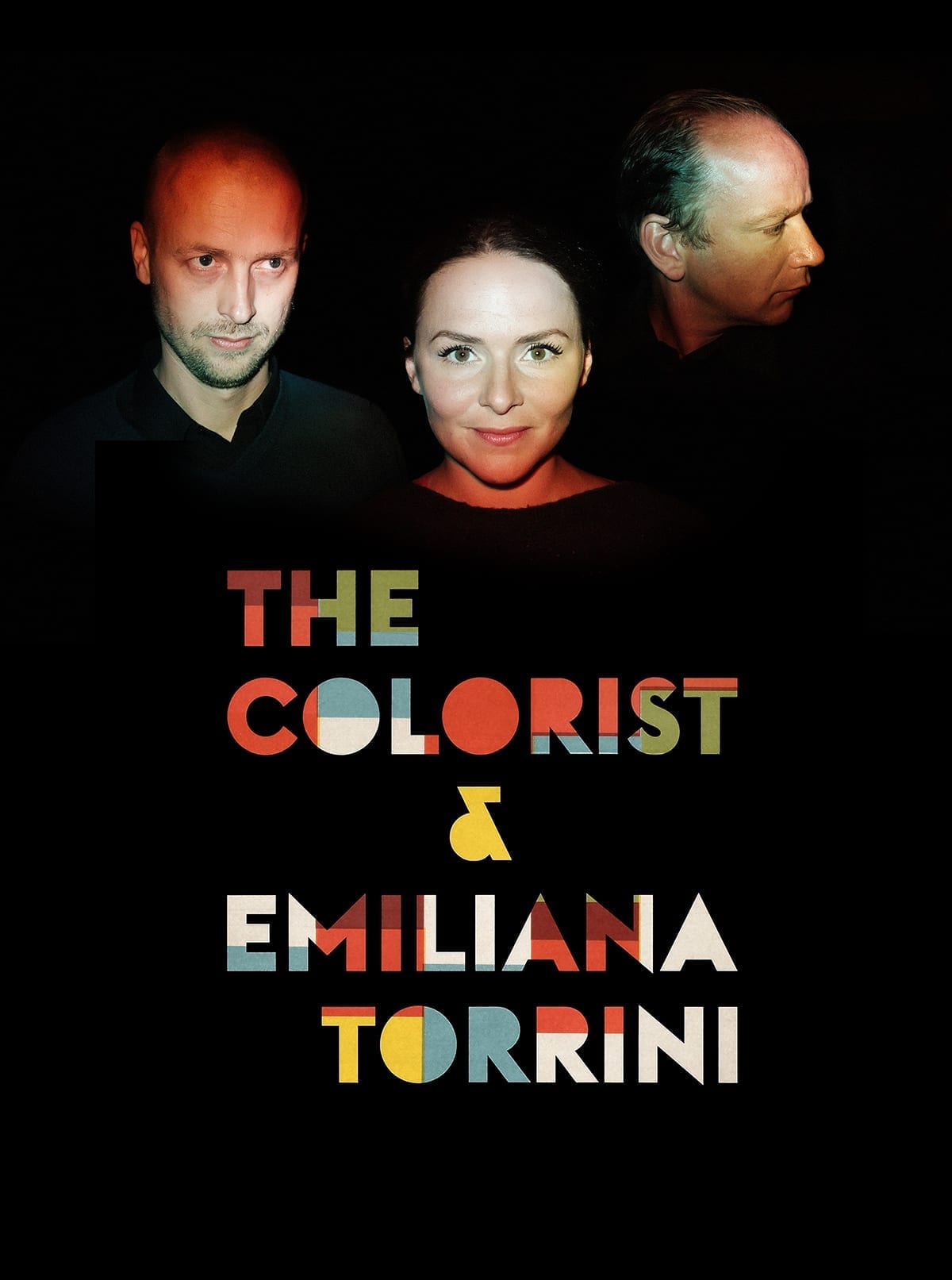 After that I thought, this is how I’m going to do things in the future. I’m not going to have a band. When people call me I’m going to have these rules; they choose the songs, they choose the set list, they can do whatever they want with the music and I’ll come and sing. I’ve made some unbelievable friendships along the way. I played with a band of gypsies, and stayed with them for a very intense five days and learned so much from them. I met a guy in a coffee shop who turned out to be a professor and some kind of specialist in canoeing, and he asked me to do some gigs in Canada and I was like, yeah ok great. I met the guitarist that I played with that same day we played. So it’s just been this really amazing roller-coaster.

It’s an act of trust really. My boyfriend was like, “you’ve never met this person and you’re going to go to Canada?” But I thought, you know, it will be fine. 99 percent of people in the world are kind.

Then I had these five gigs with The Colorist and they were amazing. It’s very rare that you meet people and just have this unbelievable connection as people and musicians. I thought it would be very sad to just go home now, because I really appreciated that they had put so much work into it. So I had the idea that we could do a record of this set and keep playing. So here we are.

The Colorist & Emiliana Torrini is out today on Rough Trade