As we look back on a year that has shocked, jolted and suspended belief for a lot of us we ask the question: should we be anticipating even more surprises in 2017?

26th of January at Second Home. Tickets and more info can be found here

2016 was one of the most turbulent years in recent memory. From Britain deciding to leave the European Union to Donald Trump taking power in the United States, a series of unpredictable events have left us feeling uneasy, concerned and asking, what is the best way to move forward?
We’ve sought the help of three renowned individuals from different backgrounds to guide us, and shed some light on what this year could look like, as well as to examine the upcoming economic, cultural and social repercussions of 2017. This will be an important discussion fuelled not by pessimism but by hope and pragmatism. 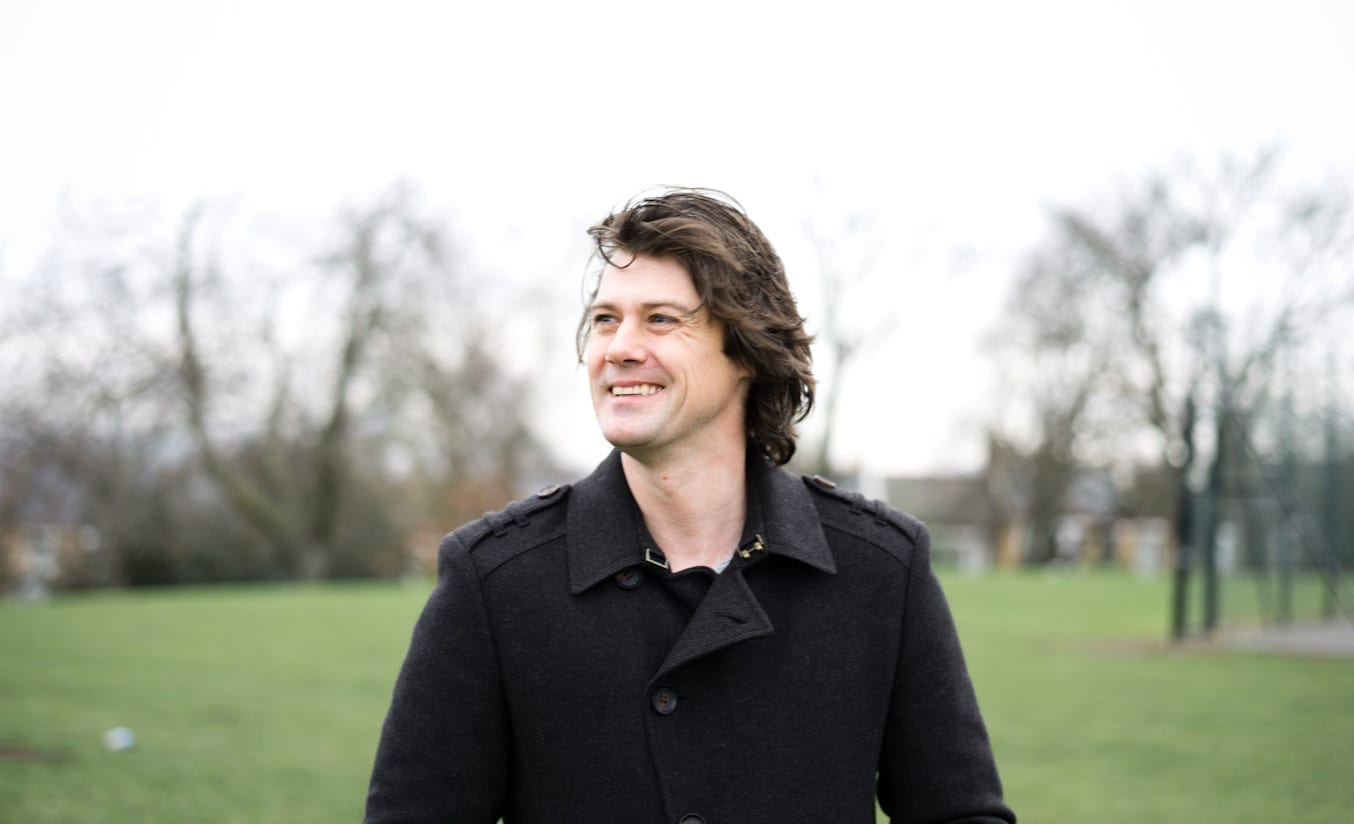 Described as “rare visionary”, Mark Stevenson’s first book An Optimist’s Tour of the Future was translated into 11 languages. Wired called it “a very coherent and entertaining journey through the world of future technology”.
Mark Stevenson is an entrepreneur, author, broadcaster and expert on global trends and innovation. He sits on the advisory boards of Sir Richard Branson’s Virgin Earth Challenge, future-literacy hub Atlas of the Future, the start-up Incubator and Civilised Bank. He’s also just released his latest book, We Do Things Differently: The Outsiders Rebooting Our World. 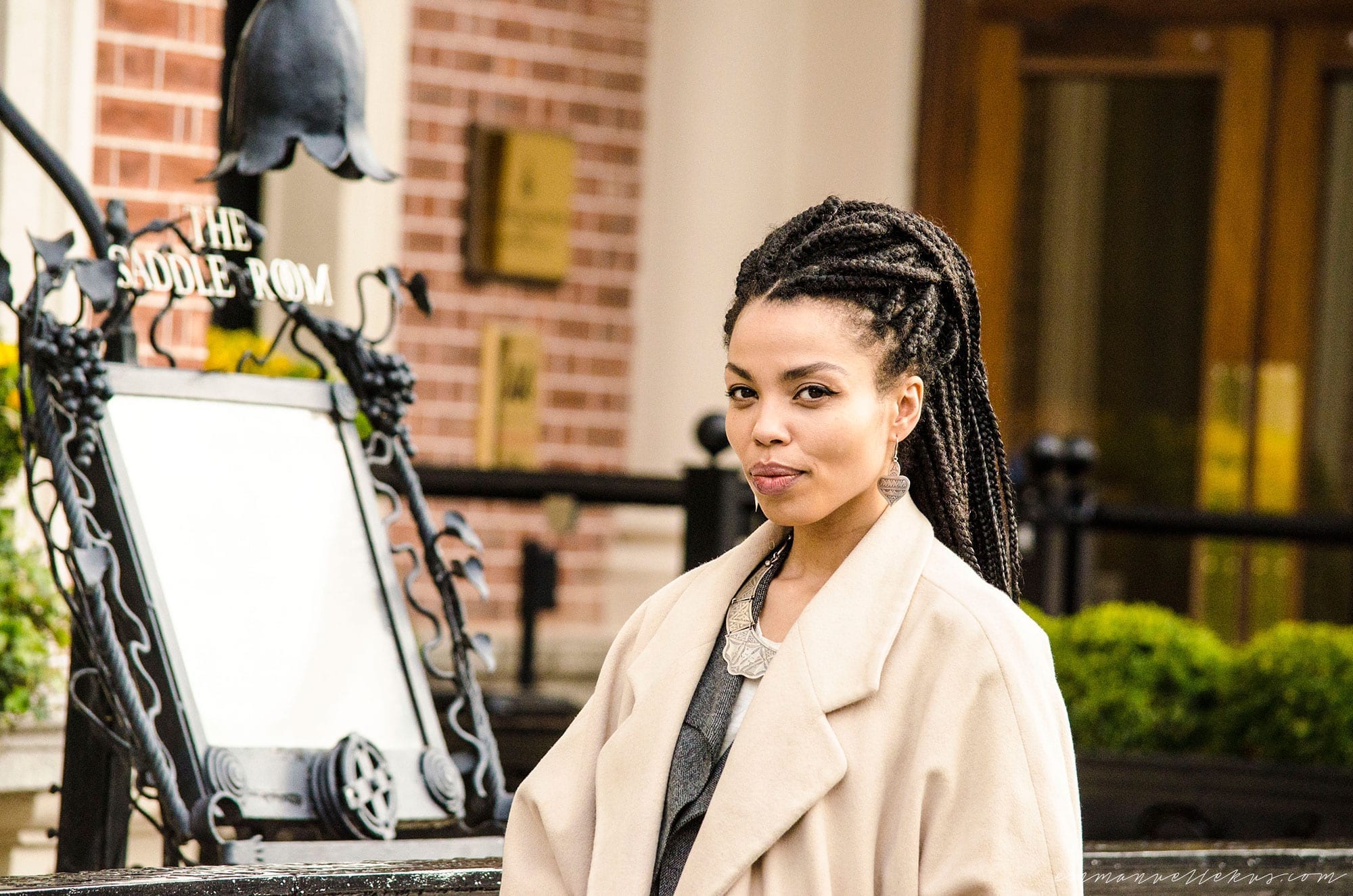 We first found out about Emma Dabiri through her appearance on Kathryn Ferguson’s intriguing Beauty Project, an exploration in the politics of natural beauty.
Emma’s work is truly interdisciplinary, drawing on and contributing to; African Studies, sociology, history, film, literature, theatre, and music, with a heavy dose of popular culture. Emma is a teaching fellow in the Africa Department at the School of Oriental and African Studies and is currently completing her PhD in Visual Sociology titled Mixed-Race A Ghost Story in the Sociology Department at Goldsmiths university. She is also the host of Back in Time Brixton for BBC2 part of BBCs Black British Season. 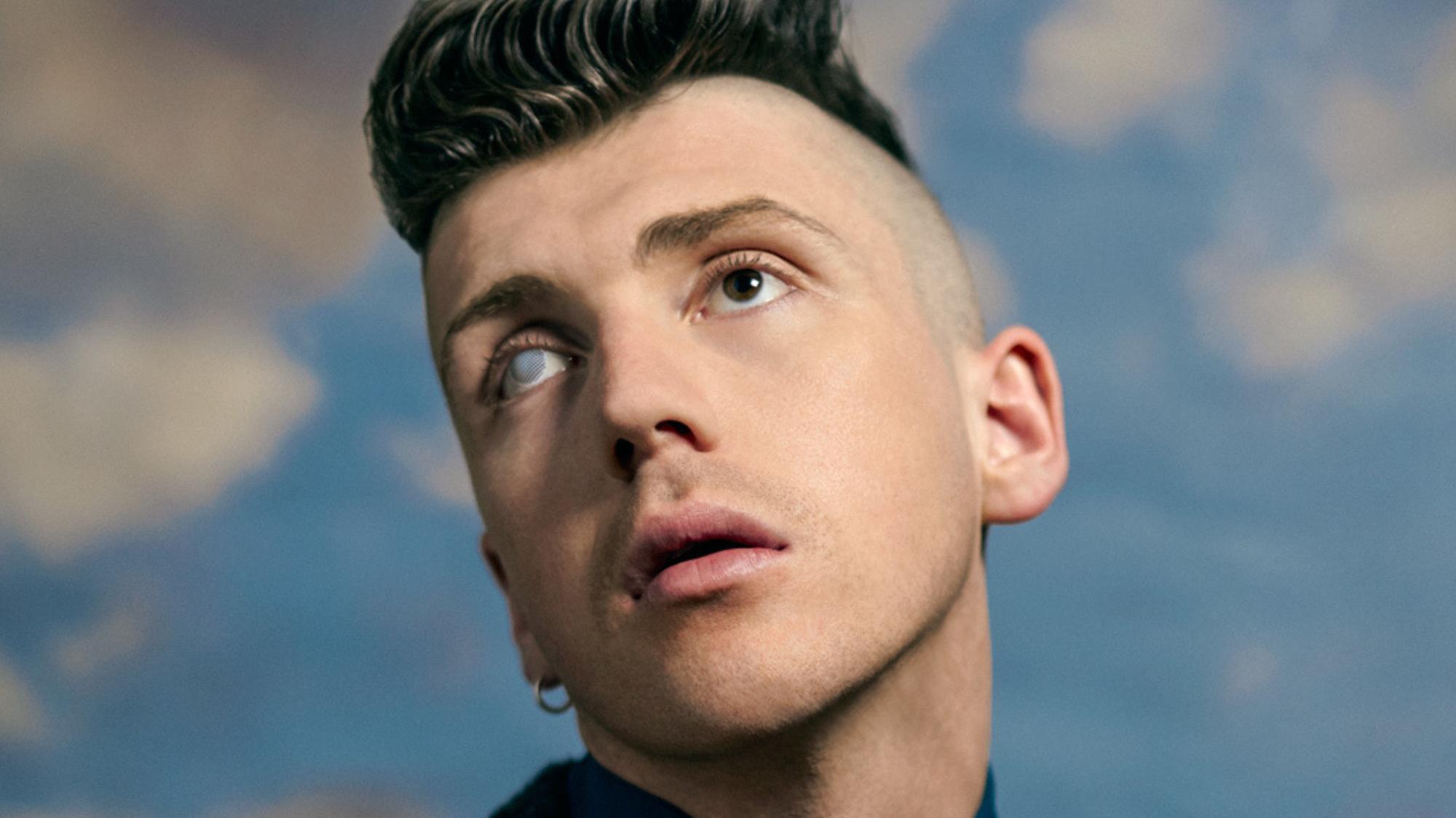 Matthew Stone is a shaman, culturural commentator and mixed media artist. Someone who sees optimism as cultural rebellion, Matthew was featured on 52 Insights last year in one of the most refreshing and engaging interviews we’ve published. He has collaborated with everyone from FKA Twigs to fashion designer Gareth Pugh. His mix of intellect and radical ideas are welcomed here.

26th of January at Second Home. Tickets and more info can be found here