“The key lesson of Brexit is that globalisation must work for everyone.” Ex British Prime Minister, Gordon Brown.

Get your tickets here for the event on August 17th.

Globalisation, a term once conjuring up ideas of progress and a closer-knit world, now evokes fears of an uncertain future.
Britain’s recent exit from the European Union incited a flurry of media reports denouncing the death of this once great idea known as globalisation. Has Brexit kicked off a domino effect? Are we now in the throes of an epic tug of war between devolution and a closer knit world? Might this be a turning point for Western civilisation?

For many people, the 2005 book, The World Is Flat by New York Times columnist Thomas Friedman, allowed us to dream of a more hopeful hyperconnected world, that is, the ‘flattening effect’ which was meant for the good of everyone. But now globalisation’s stormy consequences have become one of the most fiercely discussed topics of our generation.

We will be discussing some of the following burning questions on the evening:

Who does a globalised world leave out?
Can a single currency, a single banking system, a single budget and eventually a single political entity, solve all the world’s problems?
Has globalisation benefited only a small privileged elite?
Can the interconnectedness of cultures, economies and technologies work against us?
Is Globalisation just a secret word for capitalism on steroids?
Whats the steam engine of our epoch? 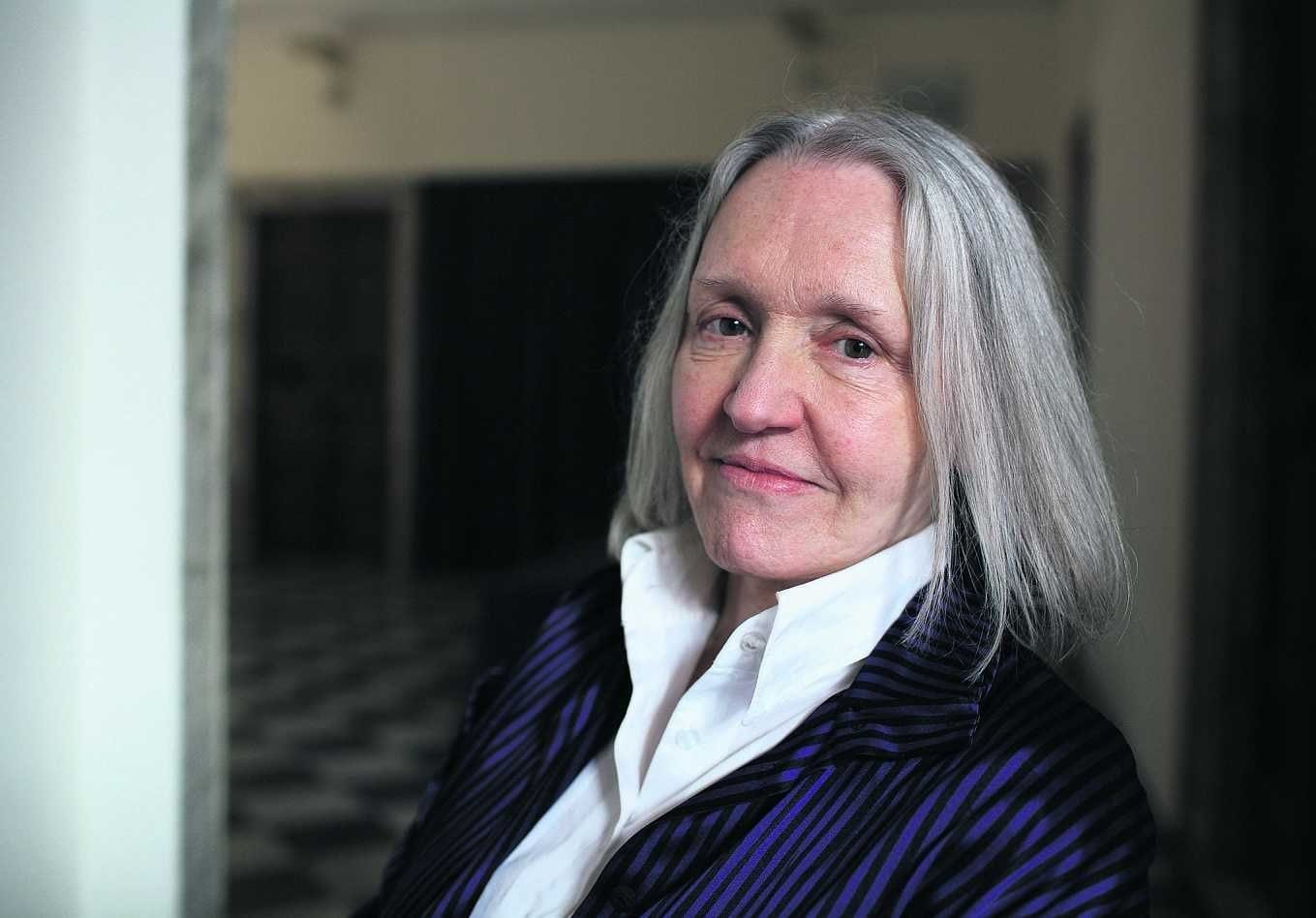 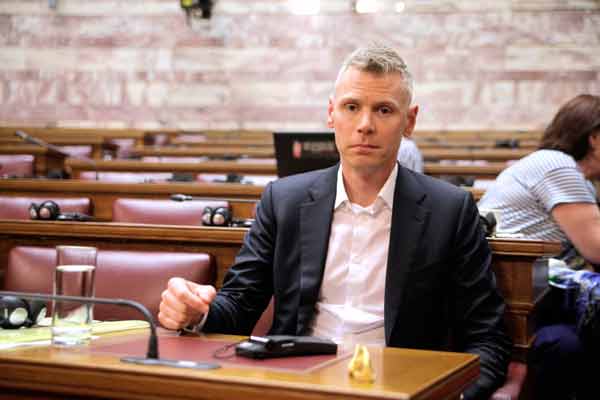 We welcome renowned Dutch-American sociologist Saskia Sassen, who has written internationally acclaimed books on globalisation, immigration, global cities and terrorism, including most recently, Expulsions: Brutality and Complexity in the Global Economy, and is an expert on today’s socioeconomic and environmental structures.

Philippe Legrain is a critically acclaimed thinker and communicator who has also been a senior policy adviser. A senior visiting fellow at the London School of Economics’ European Institute, he is the founder of OPEN, an international think-tank, a columnist for Project Syndicate, Foreign Policy and CapX, and the author of four successful books such as his 2014 book European Spring.

Click here for more info and to buy tickets