It all started back in 2009 with the Atlas Obscura website. Colleagues Joshua Foer and Dylan Thuras had travelled around the world independently, and both loved travelling to places that were off the beaten track. But they realised that there was no archive that extensively or genuinely documented these kind of places. 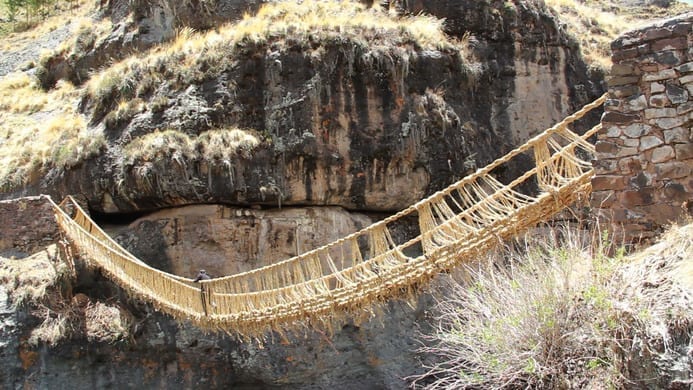 The last Incan bridge in Peru

The Boab Prison Tree, Derby reputed to have been used in the 1890s as a lockup for indigenous Australian prisoners


As Joshua tells us over the phone, “What was being written tended to be focused on kitschiness of these places, or written from the perspective of – how weird is this? I think we both felt that it didn’t really do them justice.”
The Atlas Obscura book takes the 10,000 places documented on the website has and distills it down to a more manageable 700 sites.
There is a lot of very strange stuff in this book and we love it all. As you can see from some of the examples below it’s an addictive page turner.  Dylan realised early on that it would be impossible to visit every single Atlas Obscura location but he has personally made it roughly 350-400. 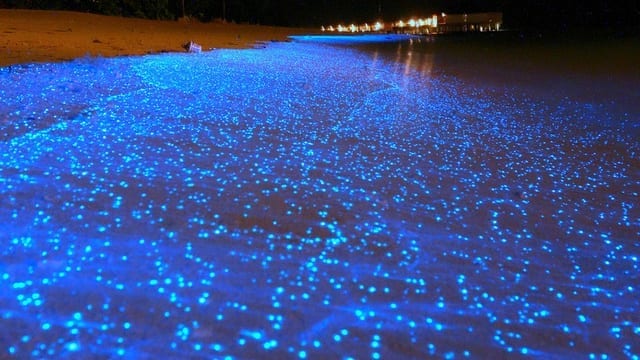 So what makes these places so weird and so loveable at the same time? “Well how do you categorize weird?” asks Dylan. He speaks of these places like a kid in a candy store showing genuine affection for these curiosities.

Well we can’t argue with that. The places described in Atlas Obscura certainly deserve more attention. Dylan points out a couple of his favourite places for us. First up is the Milky Seas, an area of bioluminescence the size of Rhode Island off the coast of Africa which was essentially a myth and a sailor’s story until it was confirmed by satellite in the mid-2000s.

Next up is the man in Colorado who has been building a castle in his back yard for thirty years, one of the most amazing outsider art projects ever undertaken. Then there’s the Gates of Hell; a giant burning hole in the Turkmenistan desert. A 200 foot-wide hole that was created by an industrial accident when people started drilling for natural gas.

And finally, Q’iswa Chaka, the last incan bridge in Peru, a working piece of infrastructure from an empire that once stretched across the whole of South America. It’s woven each year or two out of grass. The four towns in the area all come together and spend a week taking this grass and weaving it into twine, and making that twine into rope. You have to remember that all these places aren’t the usual tourist spots that attract thousands of people, but take a little bit more of the discovery spirit. 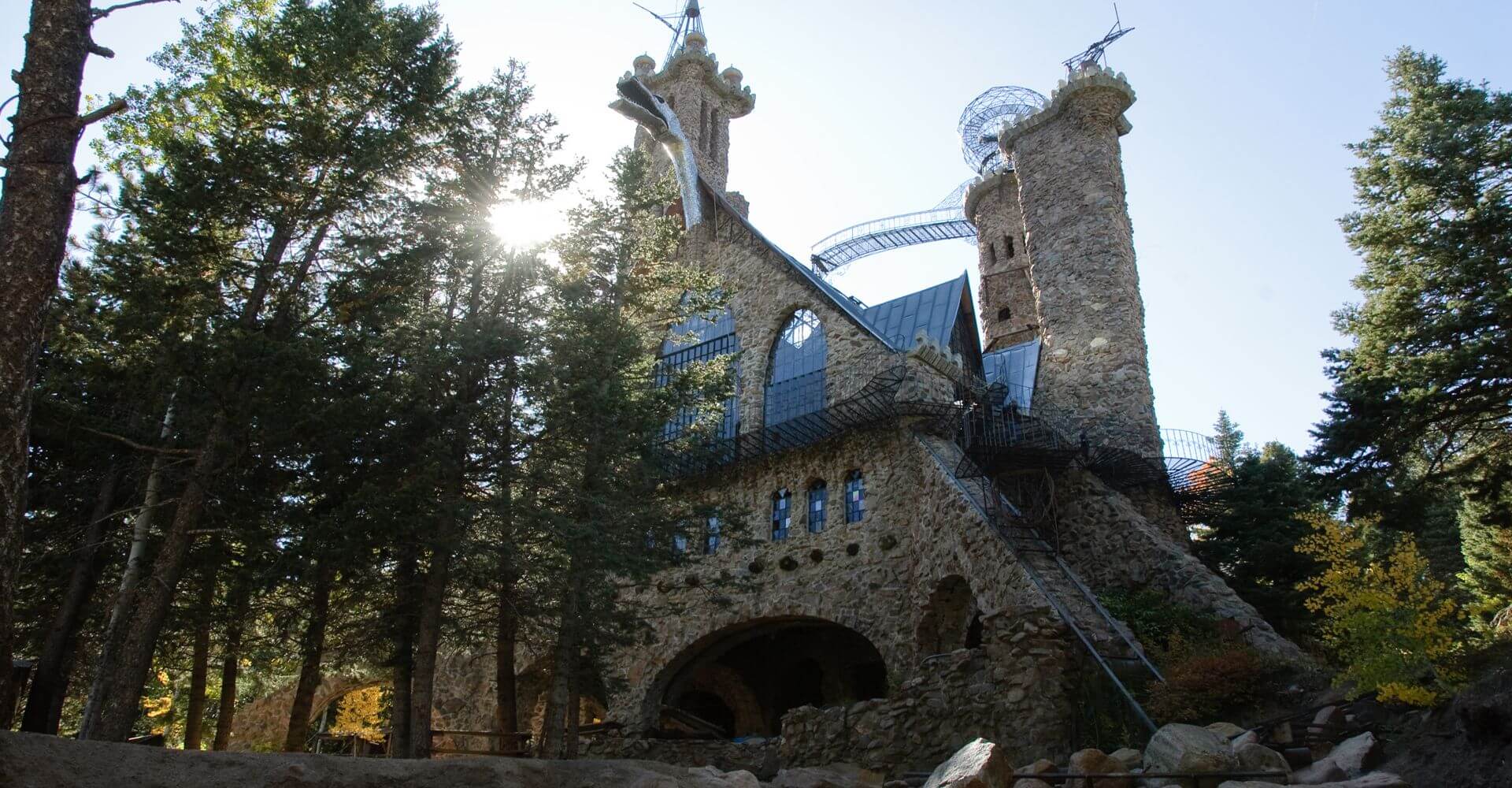 The Gates of Hell, Turkmenistan desert

It’s hard not to get swept up in Dylan’s world of adventure. His message is a simple one, he wants everyone to take the time to explore the wonders in their own backyard, let a lone the rest of the world. “My hope is that you can open this book to any page and say, ‘hey the world is bigger and weirder and more wonderful than I had imaged.'”

Atlas Obscura:
An Explorer’s Guide to the World’s Hidden Wonders
is out now on Workman Publishing