Controversial Chinese artist Ai Weiwei is putting sixty of his famous custom made Forever bicycles on auction to the public. Formerly part of the Brooklyn Museum’s recent exhibition Ai Weiwei: According to What?, the bicycles have become a notable signature of his work.

The bicycle is recurring theme in Ai’s work while also representing the primary mode of transportation for many Chinese. This work is not just for show but actually functional, and ready to ride. It includes an image of the artist’s face on the seat, and is stamped, signed, and numbered.
Named Untitled (2014) it is classified as a mixed media work, primarily in stainless steel, in an edition of 60, estimated to sell for a cool $25,000 to $35,000 USD. 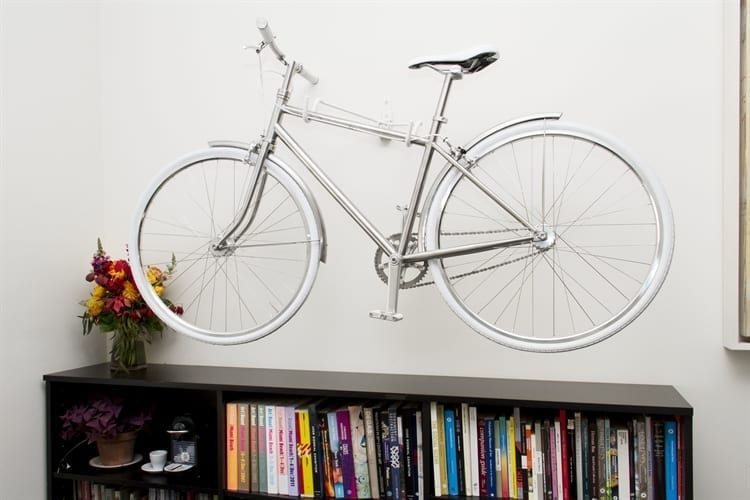 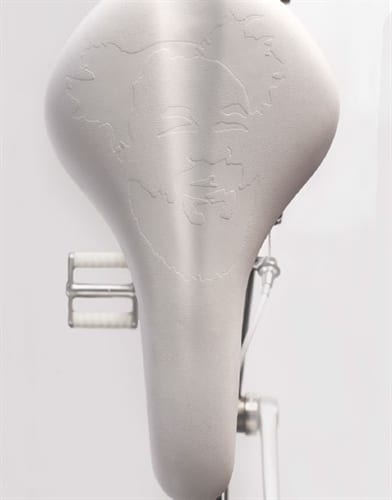 This forms part of the artist’s wider interest in bicycles and how they interact with his cultural heritage. Ai Weiwei has said: “These are mostly objects that relate to my small world. In our village there were no real roads and we always had to ride bikes to carry things. I thought they would be a good public sculpture because people relate to bikes. They’re designated for the body and operated with your body. There are a few things today that are like that.”