In what looks to be one of the most anticipated returns to TV screens in a long while, images have finally emerged from the set of David Lynch’s cult classic, Twin Peaks. 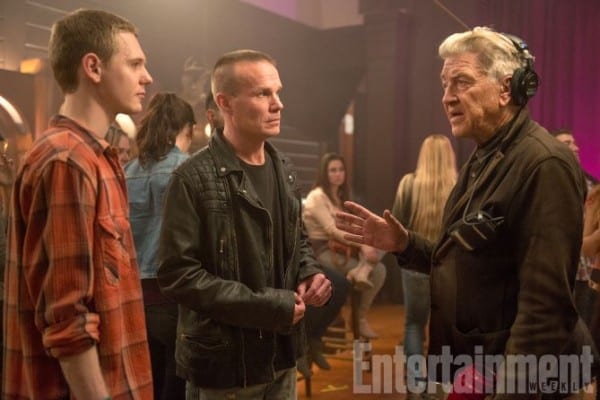 25 years on from the death of high school sweetheart Laura Palmer that started it all and many of the original cast members are now back for more mystery. Expect to see David Duchovny reprising his role as DEA agent Denise Bryson as well as Kimmy Robertson, Harry Goaz and Twin Peaks Sheriff’s Department Secretary Lucy, with her paramour Deputy Andy and Michael Horse as Deputy Hawk. 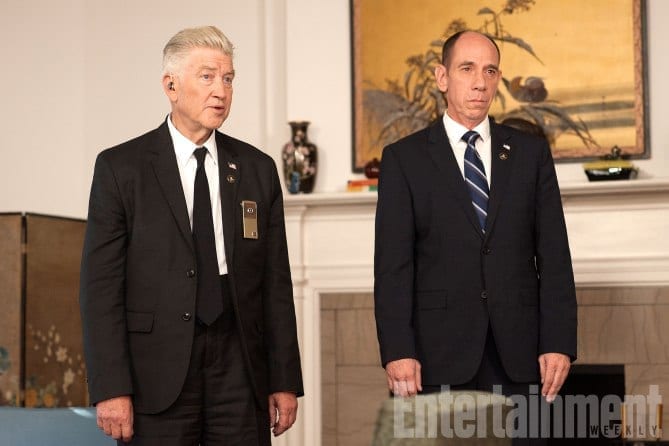 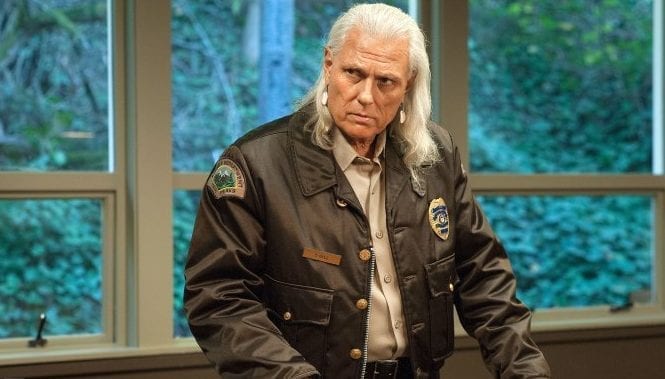 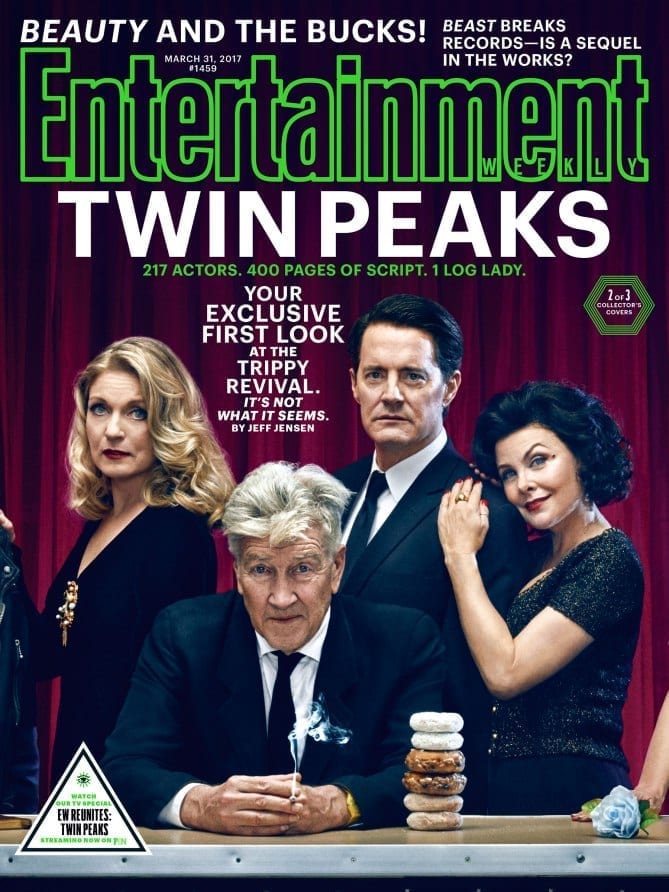 Expect lots of Lynchian genius and unanswered questions in the third series. At a press conference in January Lynch said, “we got to know many of the people in Twin Peaks and the people who visited Twin Peaks, and we discovered a mystery. And within this mystery were many other mysteries, and we discovered a world, and within this world there were other worlds. That’s how it started, and that’s what brings us here today, and the story continues.” Exactly what we thought…?

Check out the trailer below:

The series will return on Showtime and Sky on May 21st and is expected to come out in 18 parts as a feature film.
Back to News