At the young age of 17, Austrian-Nigerian photographer David Uzochukwu expresses a style well beyond his age. Visually rich and sombre, his work is saturated with a distinct emotive language.
These days you would be hard pressed to find a teenage photographer who isn’t absorbed in some trend or style, but for David it’s about creating that perfect sense of vulnerability through his lens. We found his work intriguing and captivating, and it wasn’t just his work that speaks volumes, he is as poignant in person as well. 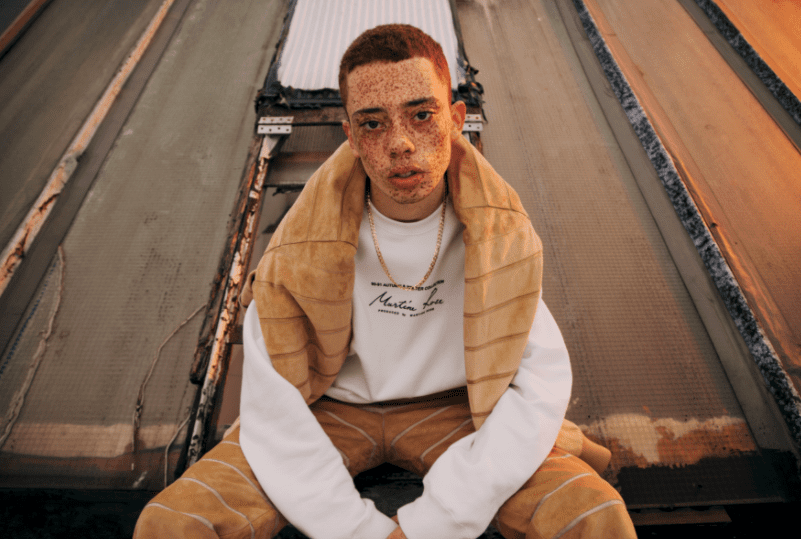 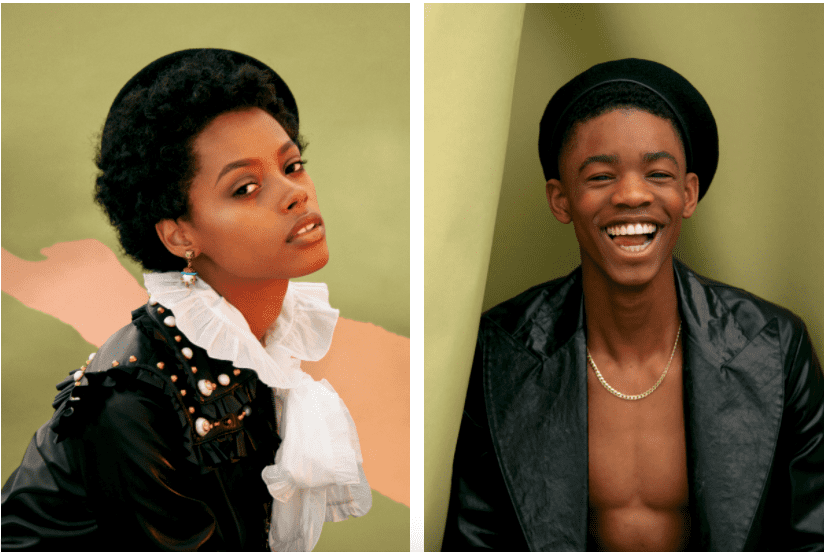 How did photography start for you?

I first started doing photography when I was 10 years old, it’s been a huge part of my life as I’m 17 now. When I first started shooting they were basic things like family vacations and just capturing random things around me.
But then I started taking portraits and that became almost like therapy for me and I realised how much emotional baggage you can lose through creating. Photography can be like an art form on its own.
I spent a week when I was 14 in the Austrian mountains with people whom I never met before just because I was so passionate about photography and so excited about having found people who did the same things. Finding that community over the internet really helped me cope with daily life and it gave me inspiration to carry on creating, even when I was by myself. But two years ago Flickr invited me to New York and ever since then I’ve been accepting commissions.

What advice have mentors given you?

The response has been amazing from people around me, it’s strange to go from working by myself literally all on my own to sharing my vision with others, to working on teams of up t0 20 people. It’s also scary to have to communicate your vision because your making yourself vulnerable but people have been amazingly supportive and it’s really strange to discover these personal urges that you have to express something and then go onto make something beautiful. Interactions with other people have been really limited when I started, I was putting images only online and now I interact with my agent, models, and assistants and there is just so much new input flowing in. I’m really excited about that as I can keep growing. I’m reminded how much there is left to learn. 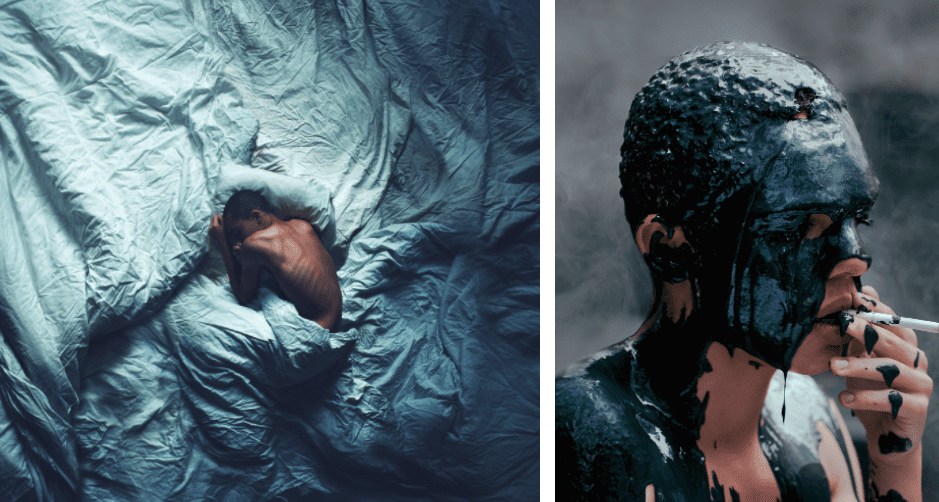 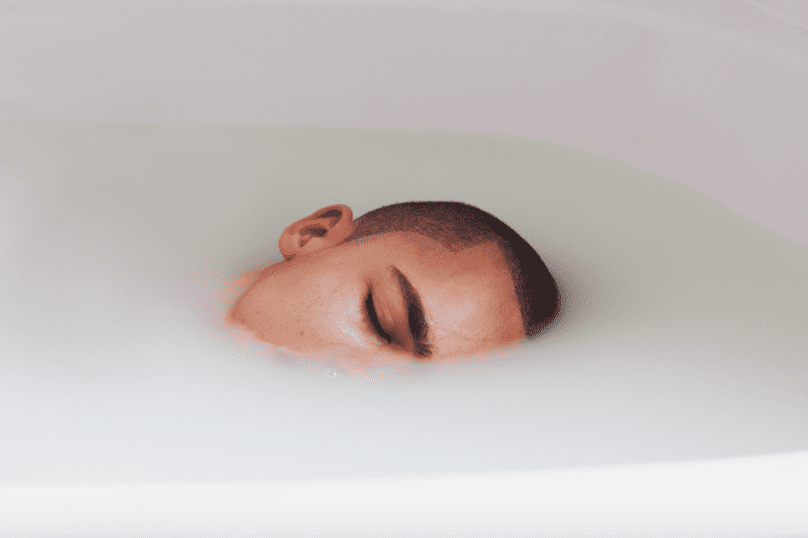 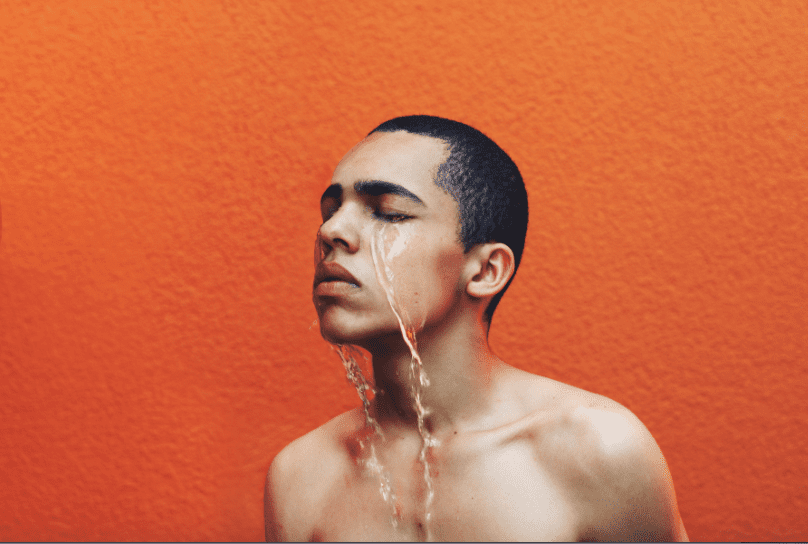 You can clearly see elements of photographers like Ryan McGinley in your work. Were there other photographers out there who you took influence from?

There was a photographer called Laura Zalenga. She’s this girl from Germany who does portraits, her work is beautiful and colourful. She explores sadness in a way that makes it beautiful. It doesn’t romanticize it, she gives it space and presents it as something human and that just touched me and hit home.
In terms of giants of the scene, Gregory Crewdson, definitely. Just because of the way he builds sets tell stores and the moods in his work. 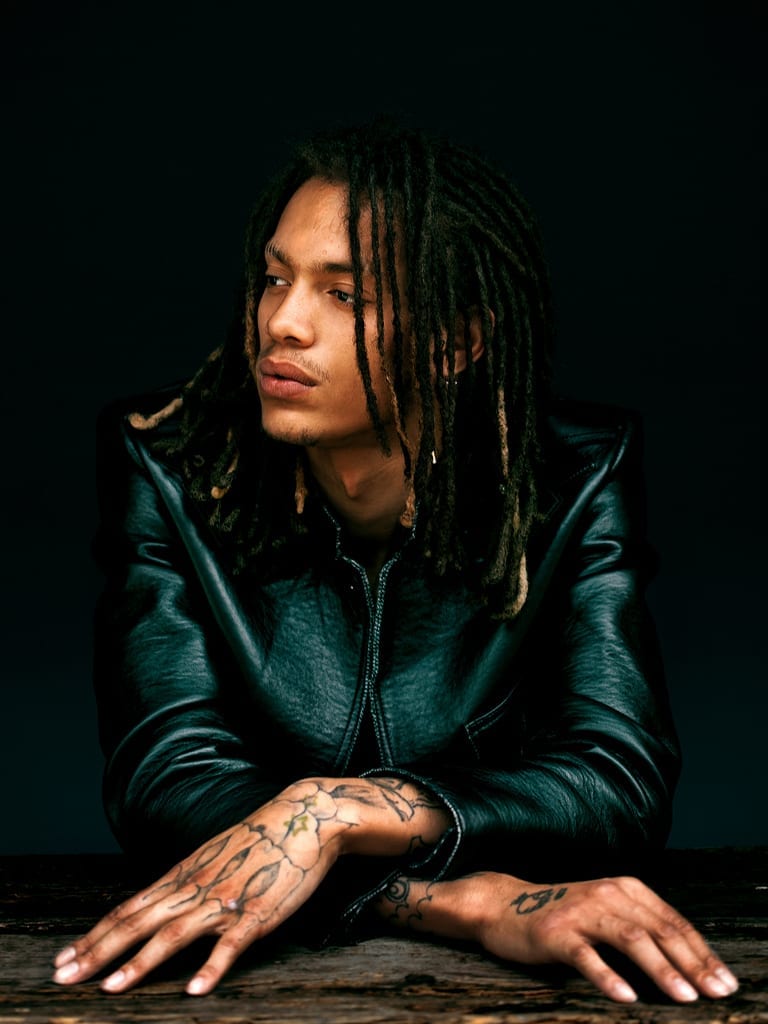 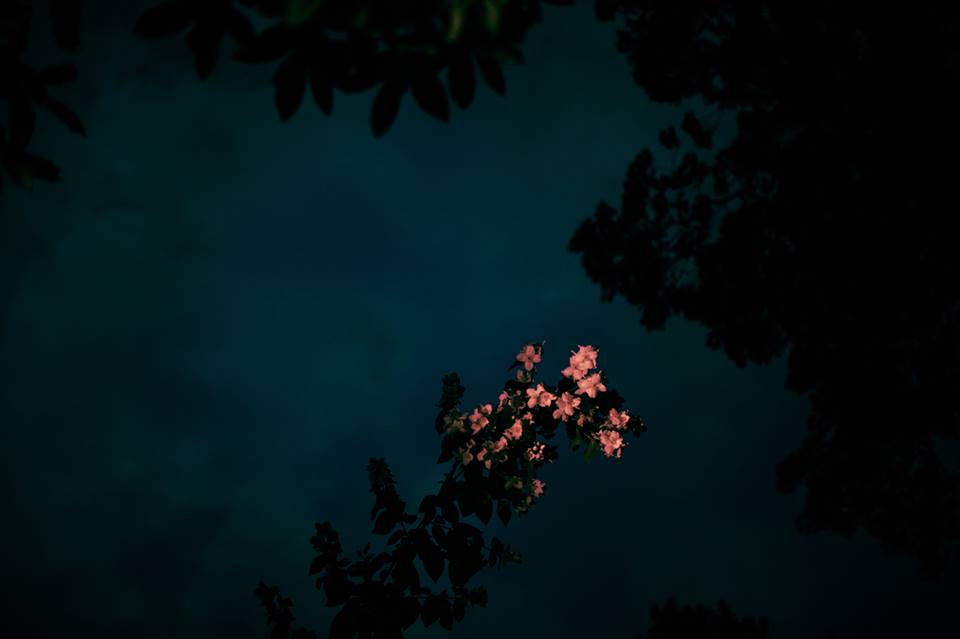 So what are some of the big projects you have done?

I’ve worked with magazines like Wonderland and Numero magazine, but with Wonderland  I was asked to do the singer Benjamin Clementine and he’s a favorite singer of mine, which was a mind-blowing experience. Apart from that, I’m sitting on some huge projects, which I can’t talk about yet but I’m super excited about that.

How are you shooting your images?

I shoot digital. The post-production process is so important to me, that is where I turn my vision into real life. I really enjoy crafting the image, when the digital image comes out of the camera it feels dead, so when I work on it I breath life into it. 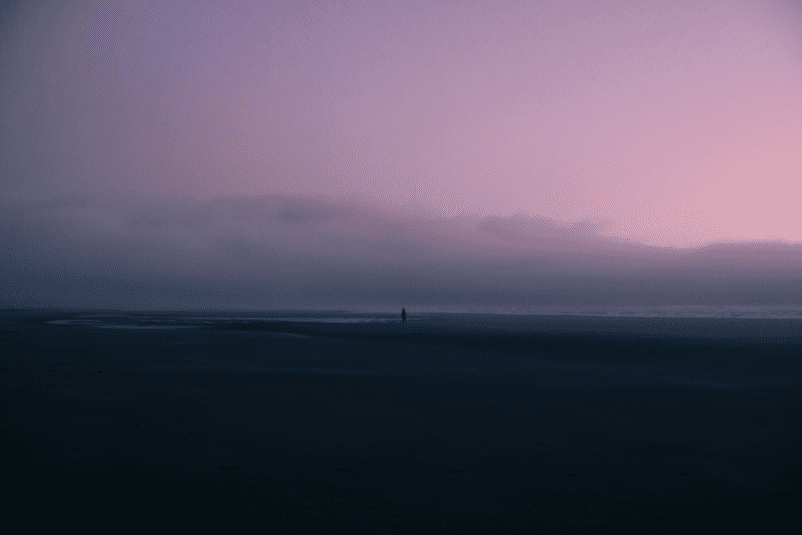 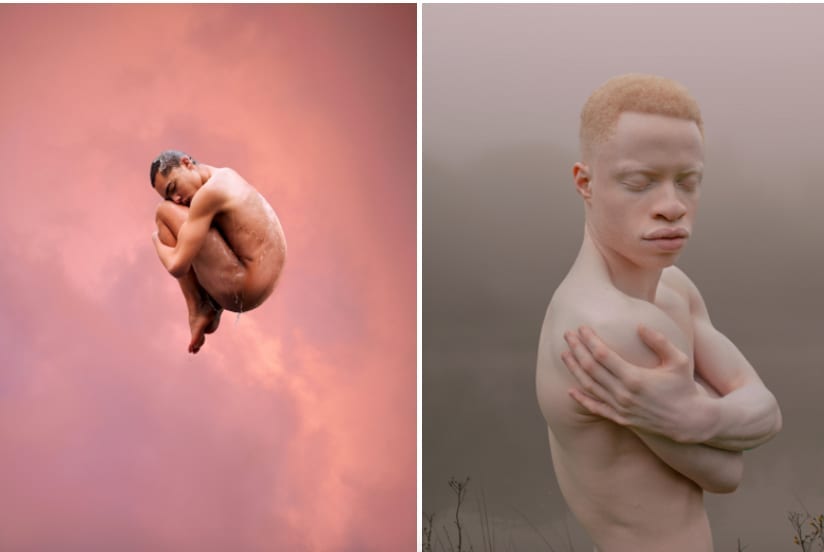 There is clearly a visual emotive language you’re trying to create using your models in a certain way. What are you trying to communicate?

People always point out to me always that my subjects eyes are always closed, I probably have about 10 people with their eyes open since I started shooting and that made me think about why that is. And I guess it’s because I really like vulnerability everything I do is about being vulnerable in front of the camera and letting others being vulnerable. If I have a message it’s about trying to encourage people to be that and show that beauty.