If you’re looking for that perfect mix between refined and eclectic in your daily wear then look no further than menswear label CMMN SWDN. Founded by Swedish natives Saif Bakir and Emma Hedlund, the pair operate one of the finest independent fashion lines in Europe, with a perfect mix between Scandinavian cool and classic high-fashion street-wear aesthetic.

CMMN SWDN started out working with Kanye West in 2012, and then decided to take the plunge and kick start their own line. They haven’t looked back since. We talk to them about their cult status on the eve of their SS2017 launch and ask, who exactly is the CMMN man?

How did the Kanye/Virgil Abloh collaboration first come about?

Well it was actually Emma who first started working with Kanye back in 2008. He contacted her after seeing her graduate collection at Central Saint Martins where she had just finished her BA in womenswear. It was at the same time as Virgil started working for Kanye and together they started what at the time was called Pastelle. The project was later put on hold for a year or so and Emma then moved to Paris to work for Wooyoungmi. In 2010 Kanye decided to restart, this time in Paris, again with Emma and Virgil and this is when I joined the team and worked together with Emma professionally for the first time. I think I speak for both of us when saying that working in a team alongside Kanye and Virgil was very inspiring. We could work for hours on end creating, designing and then re-designing the collection to perfection.
It was great times, which shaped us as designers and helped prepare us for the hard work ahead setting up our own brand.

You’ve developed a cult-like following in the fashion world. What makes your clothes so different do you think?

I would like to think that it’s our different backgrounds, our aesthetics and the design principles. Me, a middle eastern growing up in monochrome Sweden with an interest in sartorial menswear, combined with Emma’s womenswear background and eye for colour and texture. I believe that is the recipe. It’s that mix that once fused together creates an interesting collection.

You’ve said Instagram has been vital to your growth. Can you expand on that? Why are platforms like these so important?

Social media platforms have somewhat shifted the power and helped many young brands establish themselves without the big machinery that is PR or an enormous budget that previously was needed for such exposure. Brands can today communicate directly with their consumer/follower etc. It can grow organically and increase its presence on a global market much quicker. Before brands would start expanding in one market at the time.

Social media brings awareness. Social media now dictates a scene that used to be dictated by editors and PR companies. Runway shows are streamed live online, lookbooks and editorials are shared online and attracts an audience of millions across the planet. The explosion of social media is in one way a revolution that has transformed the industry’s branding and fan base. 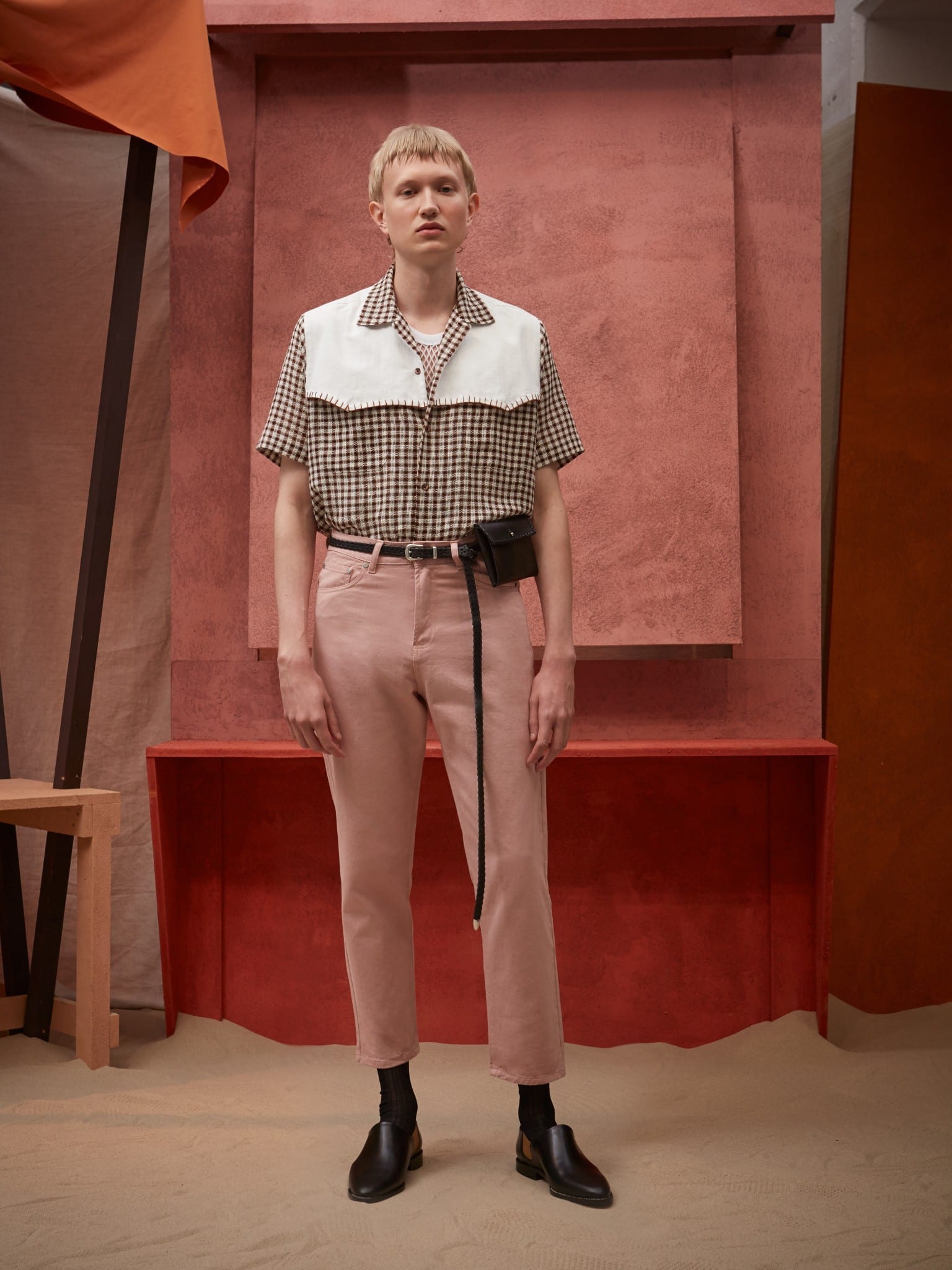 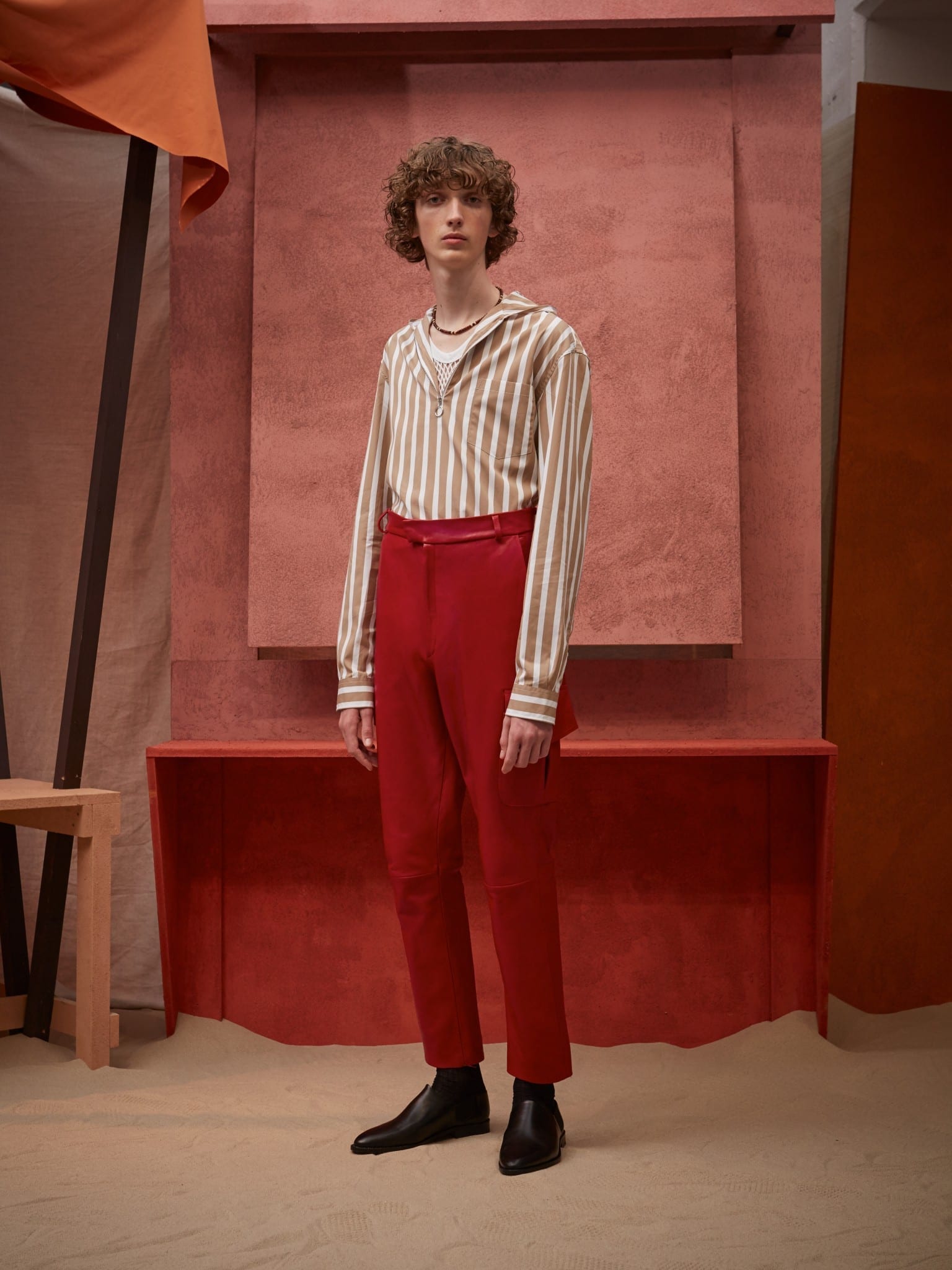 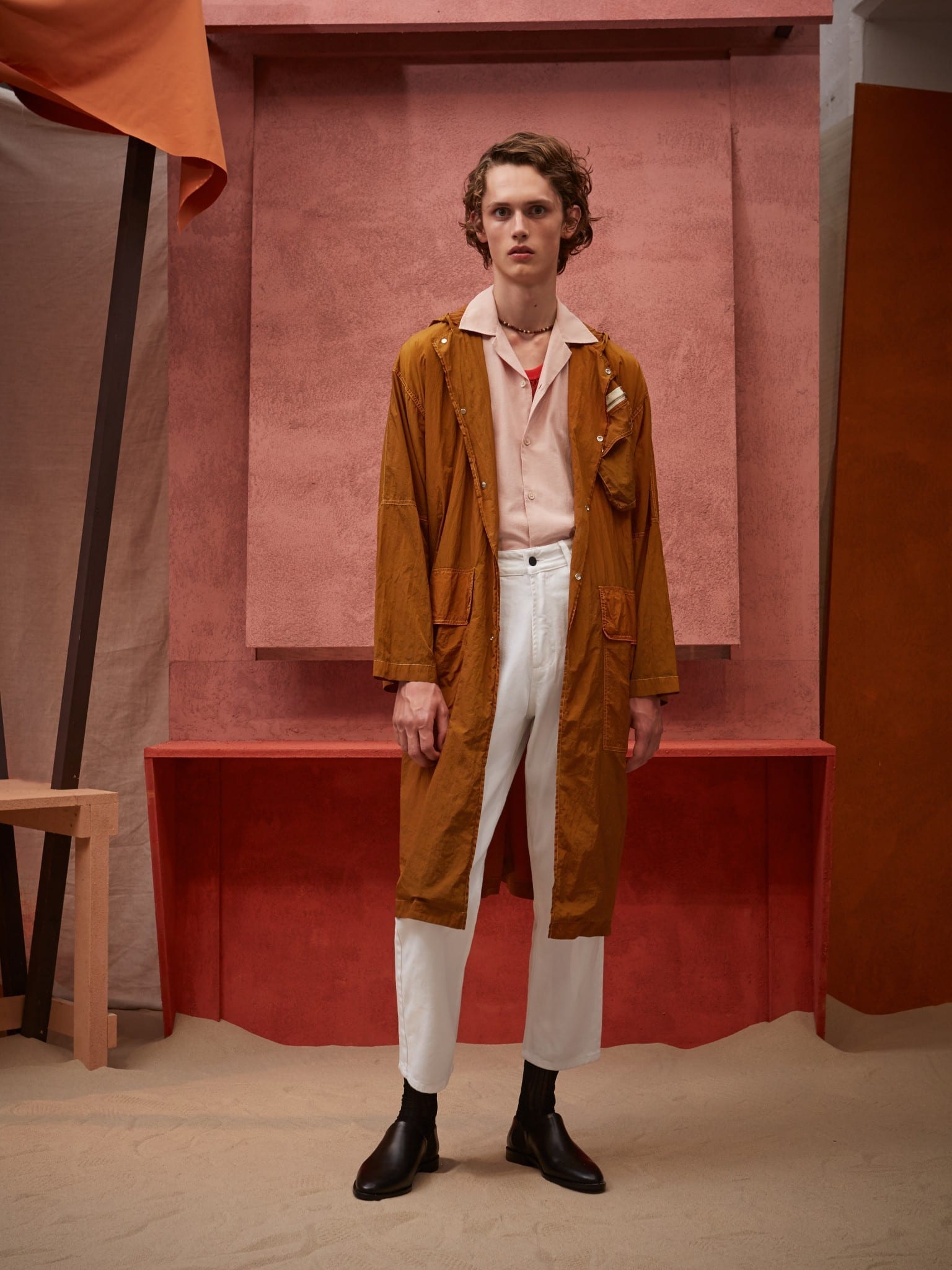 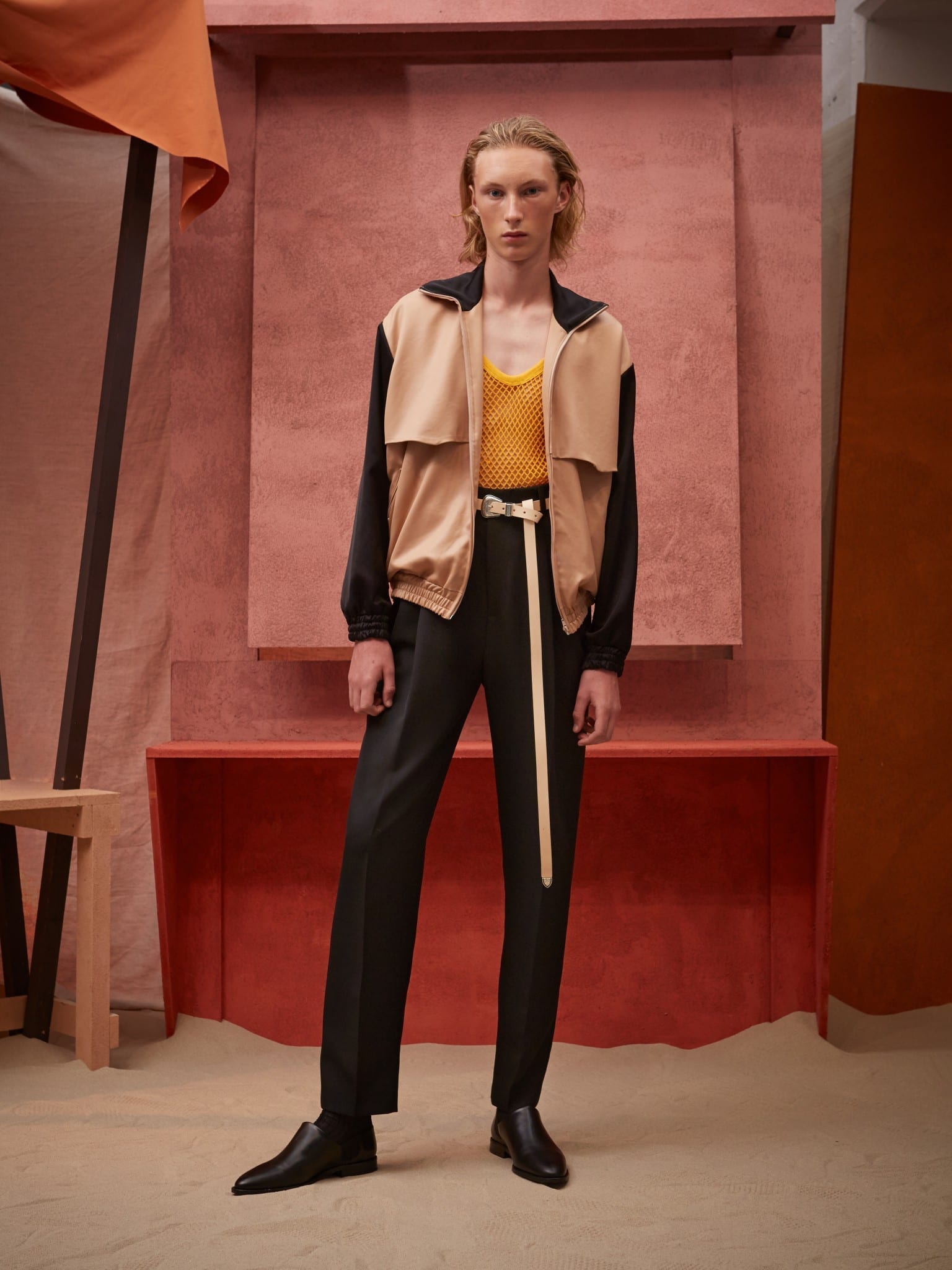 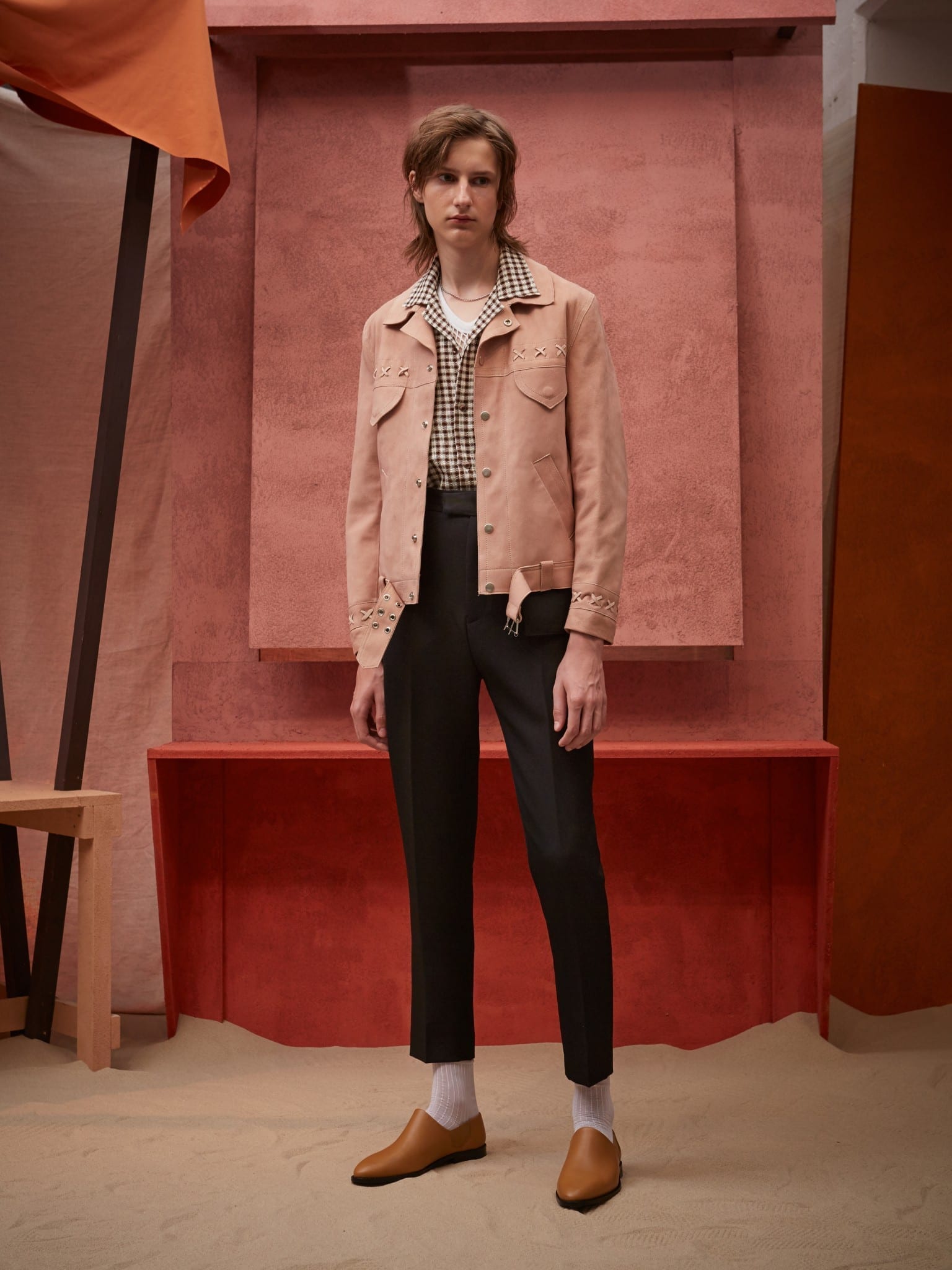 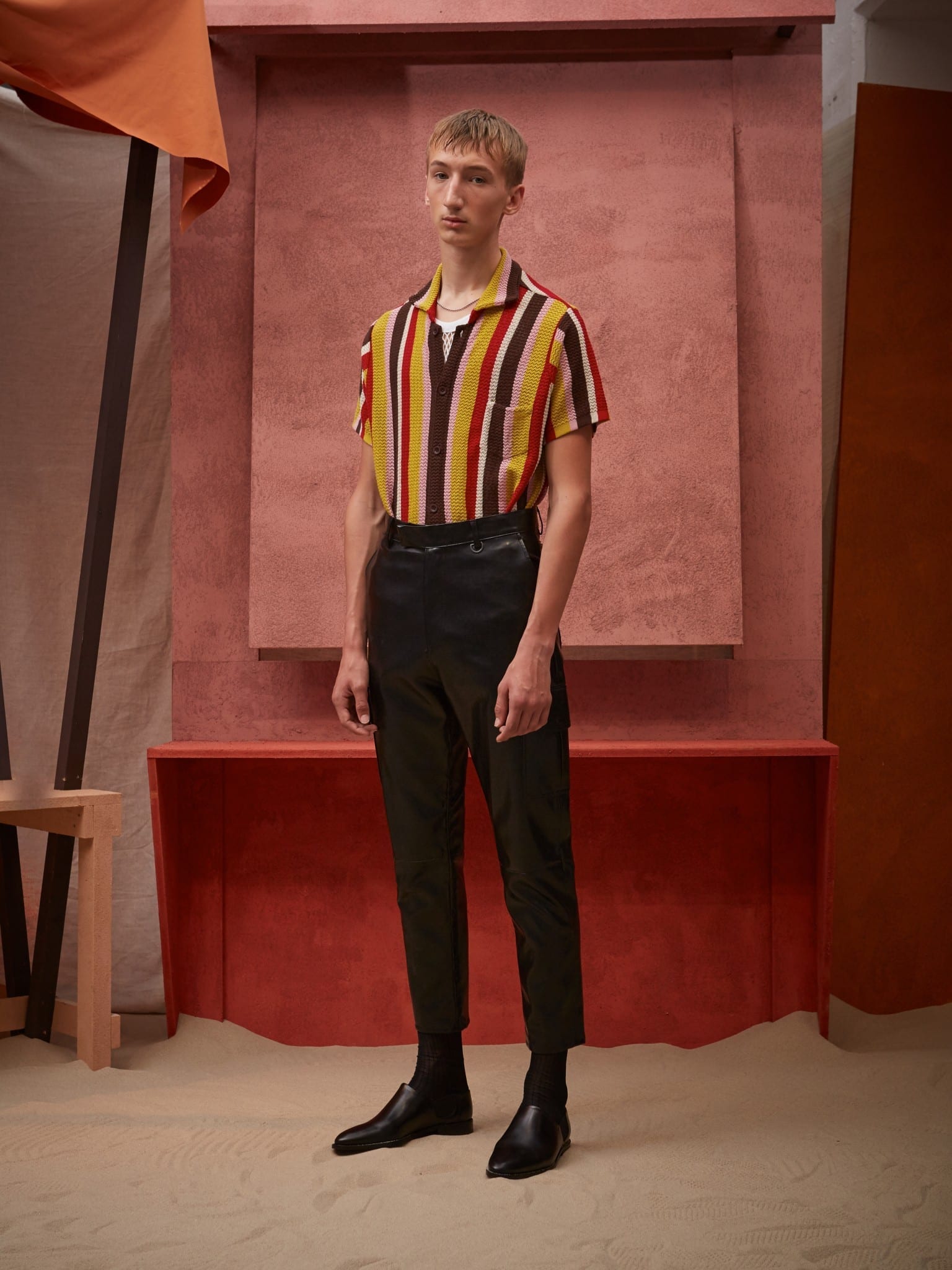 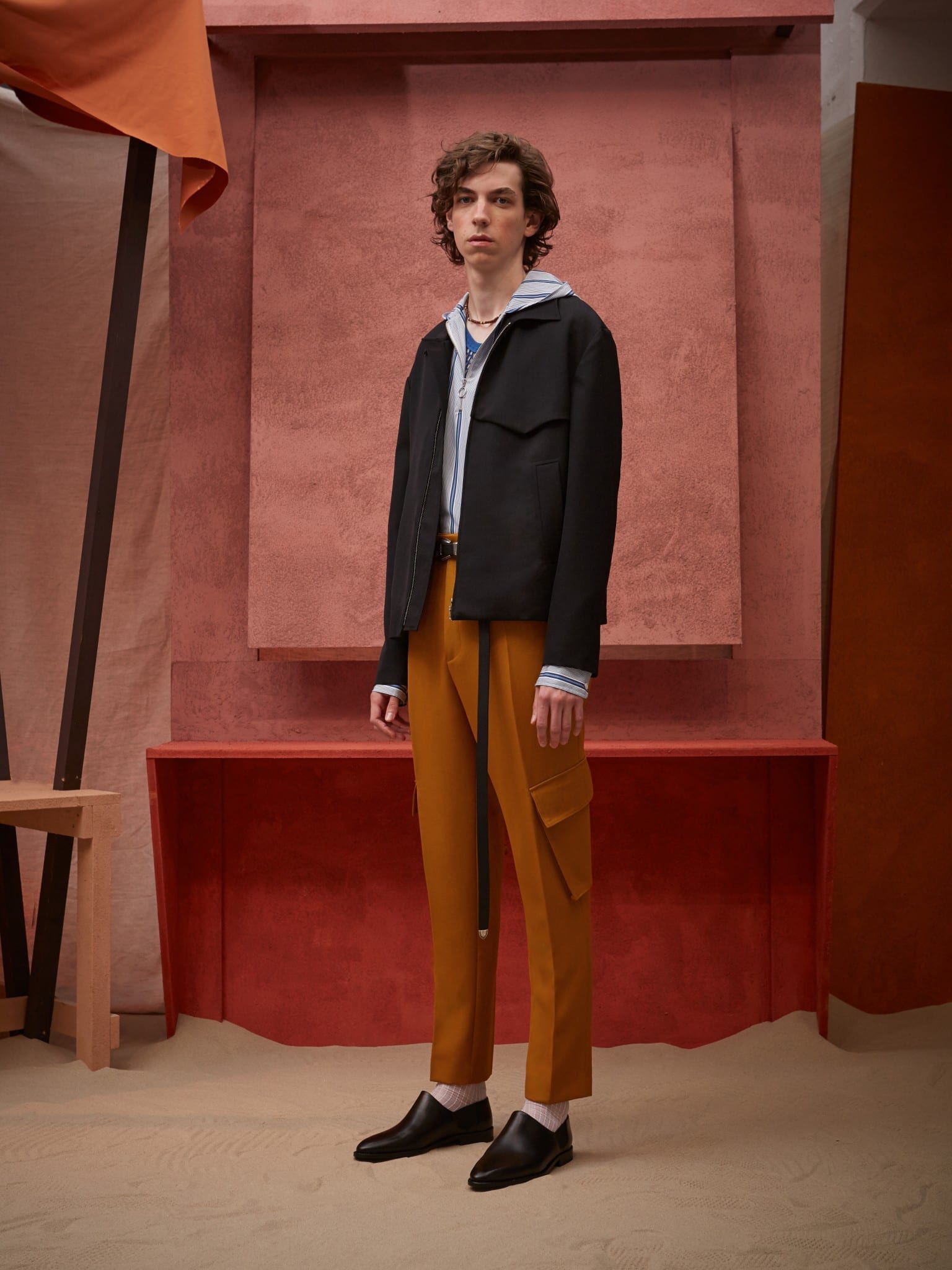 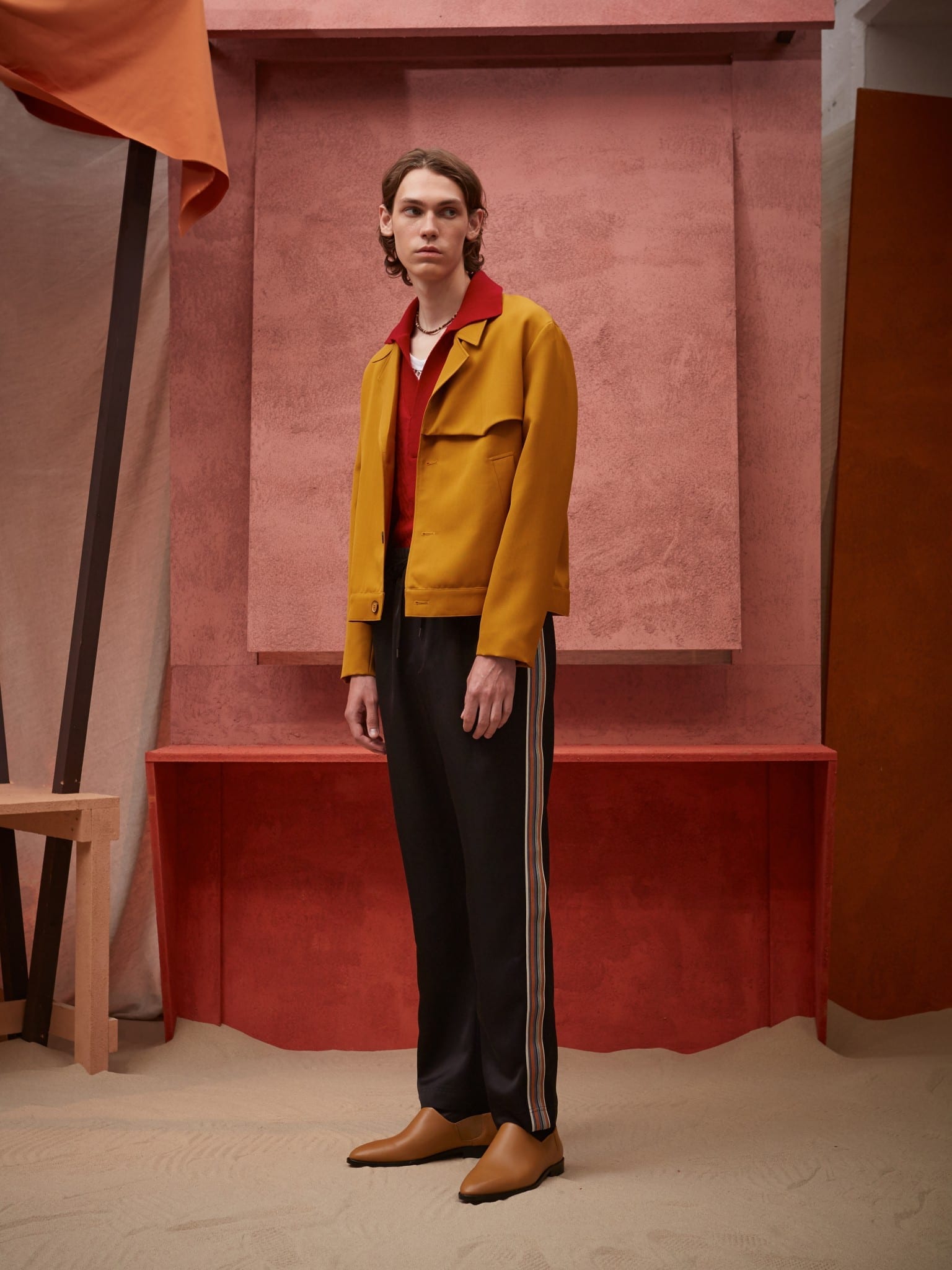 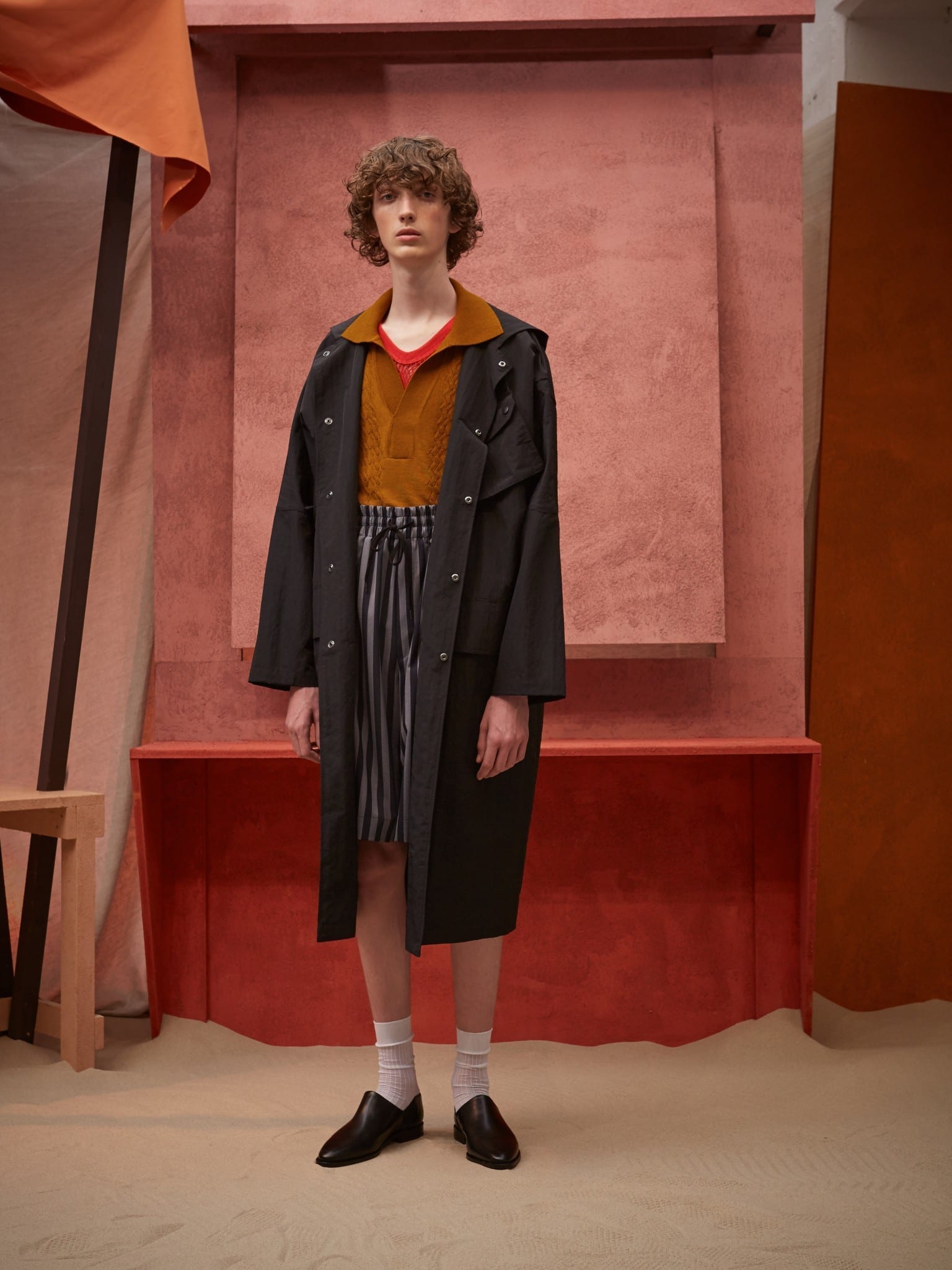 Who is the CMMN man ?

The design-loving and style-conscious but also the carefree and oblivious. There are so many layers and we love that with CMMN.

What music, architecture, films and photographers fuel your work?

You know, having both grown up in working class suburbia in Sweden we tend to be more drawn to popular culture than high culture. We’re part of the MTV generation and music has always been a huge part of our lives and is always a source of inspiration for us. With our Scandinavian heritage comes a soft spot for Modern architecture. I wouldn’t mind living in the Dom-Ino house of Le Corbusier but I think Emma might find it just a tad too pared-down and simple.

What is the most important thing you have learnt about the fashion industry thus far and wish you hadn’t learnt?

The fast pace. It is equally as exciting as it is exhausting.

We love Sweden and its rich history and gorgeous aesthetic in design and fashion. How would you describe the difference between the London and the Swedish approach?

Swedish culture and identity is usually described as simple, clean, uniformed and quite democratic in a way. London on the other hand is more individual, more experimental and people strive to stick out from the rest. We find this contrast very inspiring and think the combination of the two creates a perfect balance.

Check out their online store at:
http://cmmn-swdn.com