Everyone seems to be talking about the ‘gaze’ right now, to the point that the word itself has taken on a life of its own. Social media and the web has thankfully allowed us to reappropriate the term, as art has traditionally been owned, produced and consumed by men.  It was not so long ago we attended a panel at ART 2016 in London titled, ‘Do Women Have To Be Naked To Get Into The MET Museum?’, a fiery debate about the role played by women in the arts and how the system just isn’t set up to support them.
A new book entitled Girl on Girl: Art and Photography in the Age of the Female Gaze authored by Charlotte Jansen looks to showcase a movement of women bringing about a new narrative in image-making. The book profiles 40 female photographers from 17 different countries, including Petra Collins and Zanele Muholi.
This highly talented wave of photographers are keen on reclaiming the female creative space, using their audacious talent to deconstruct any type of ‘gaze’ in the patriarchal sense with the intent of just making great work. We have profiled two of them here already, Maisie Cousins and Juno Calypso. As the author describes, “this is the beginning of the age of the female gaze.”

Here is a list of some of the women featured from the book: 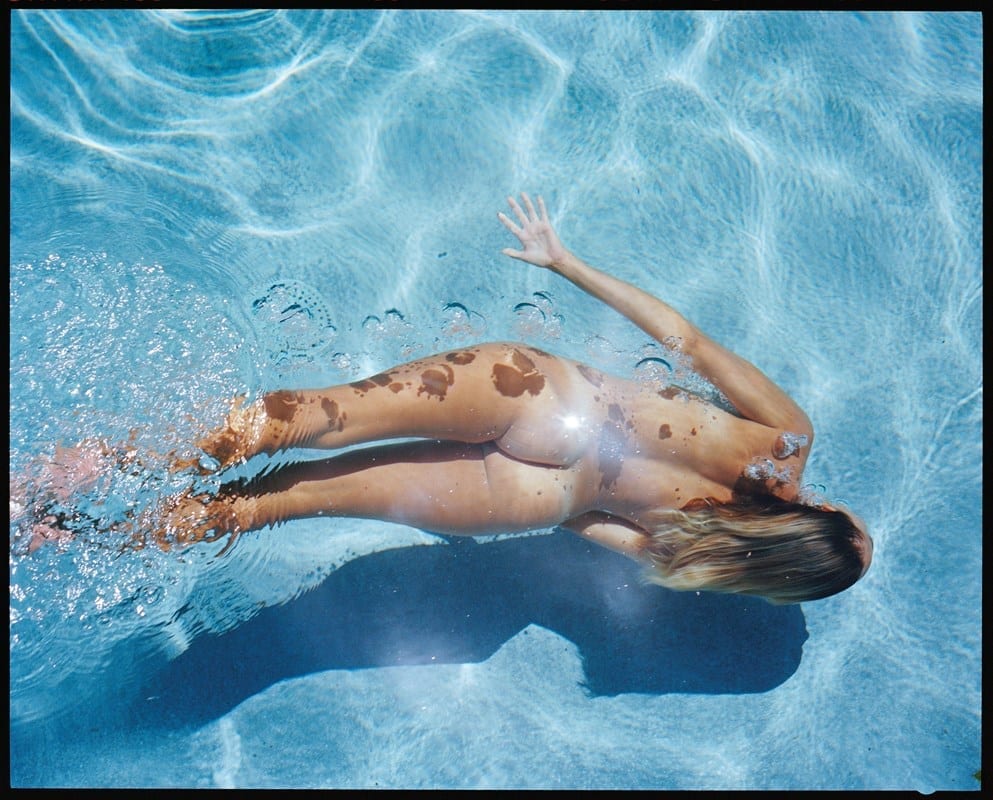 At 48, Deanne is probably the eldest stateswoman of the 40 photographers. The wife of famous skateboarder Ed Templeton, she has been taking photographs of girls on the cusp of womanhood since the 1990s. Most of her images are of near-strangers on California’s boardwalks and beyond. Her book from last year, The Swimming Pool, perfectly captures the unadulterated innocence of young women, drifting freely. Check more of her out here. 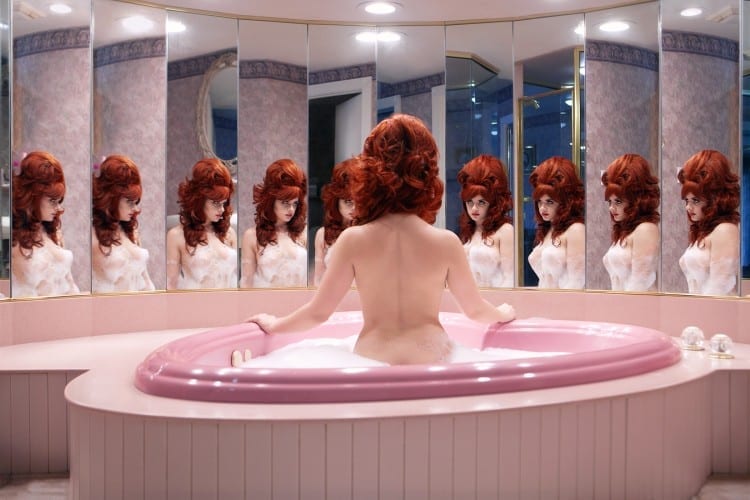 A recent recipient of the British Journal of Photography major prize for 2016, Juno Calypso represents a new wave of highly talented female photographers taking on their own body, preferring to shoot themselves rather than other people.
Juno operates in an unsettling area, one which takes on subtle themes of femininity, body image and perhaps the dark underbelly of the United States, especially at a time like this. Think Cindy Sherman reincarnated as a housewife photographing herself in the 1950s. 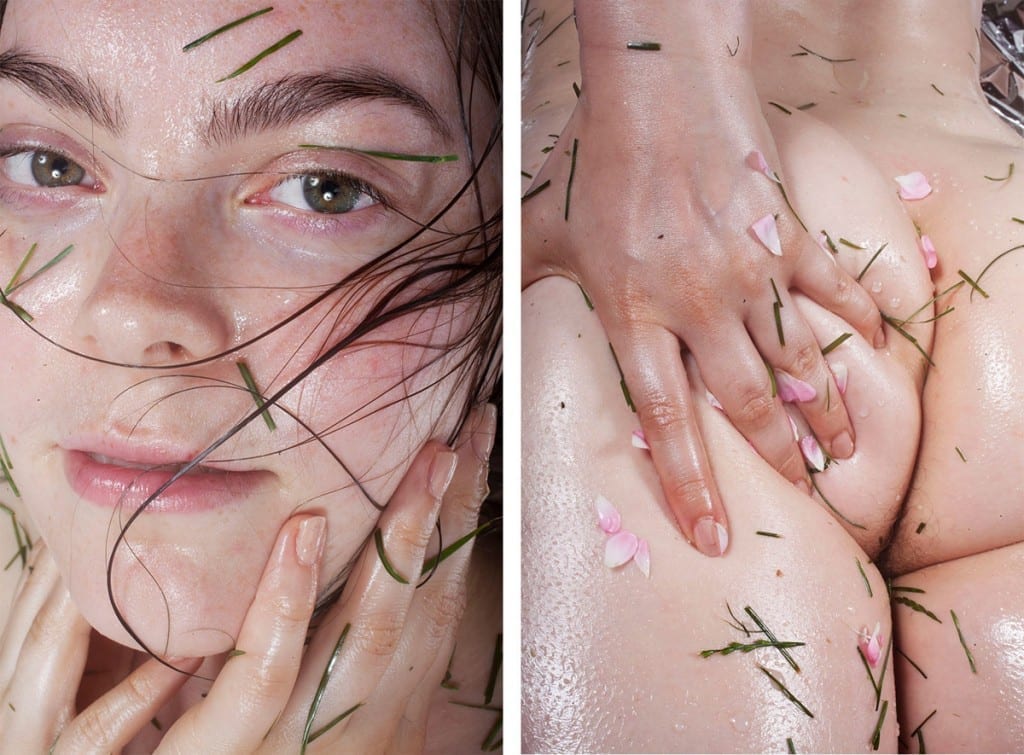 Looking at the work of young English photographer Maisie Cousins, it’s clear a bold new talent has arrived. Confronting, intelligent and full of flesh, this isn’t sexuality for the sake of it, this is someone who wants to reopen a discussion about our appropriation of the human body. With over 50,000 followers and growing on her Instagram, Maisie has engaged a new following of devout open minded consumers looking for a new narrative on the female body,  which includes not just women but men as well. 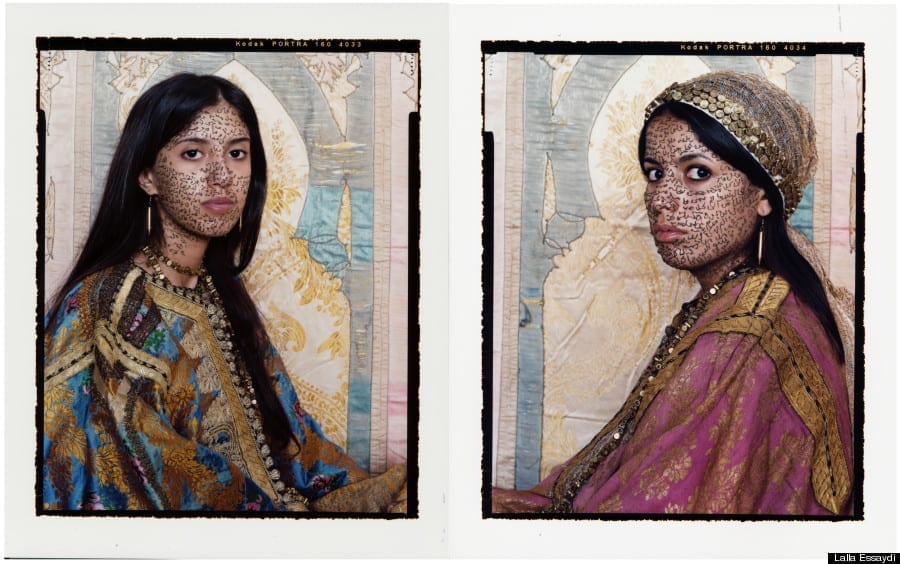 Working out of the Arabic narrative can never be easy for a woman, but Lalla Essaydi looks to combine Arabic themes with the female form. Essaydi explores the very sensitive themes around women of this region and its long held assumptions and biases. She herself was born into a “technical harem” where her father had multiple wives. Her work is often in places where only men are allowed to be. She not only defies conventional working practices but hopes that her work can start a discussion that will change the way the West see women of this area. 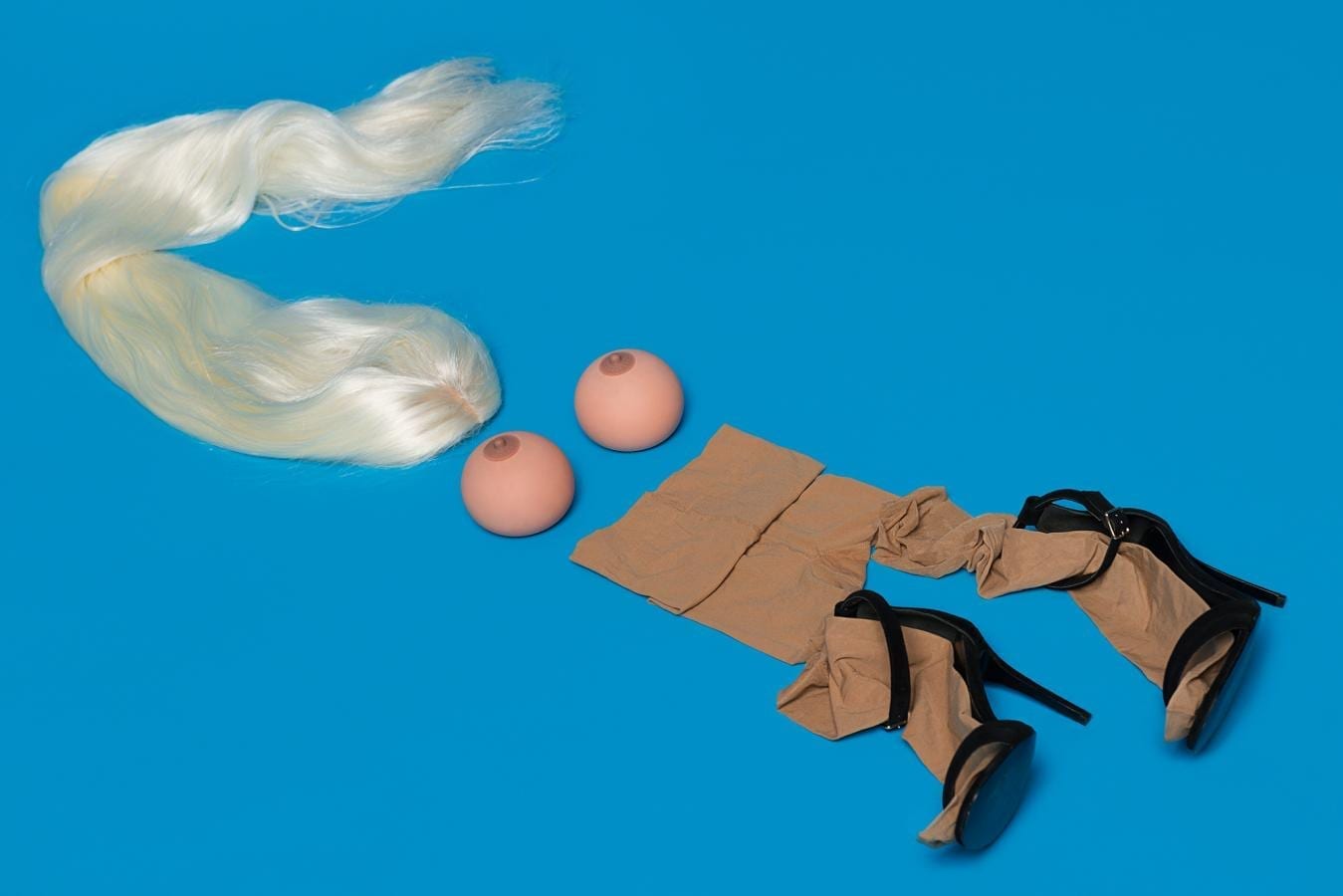 Charlotte Jansen will be appearing at our Fresh Faces event on the 28th of June at SecondHome, get your free ticket via donation here.