We’re already well over the half way mark for summer and the rays have only just kicked into high gear. To be clear, there’s about six weeks left of Summer roughly so if you haven’t planned your festival getaway do so.  Here are some of our favourite musical gatherings across Europe and its neighbouring regions. From Stockholm’s urban madness of Trädgården to the desert backdrop of Oasis festival in Morocco there’s something for everyone here.

We went to this recently. Simply put, it’s pretty bonkers. Set under a highway bypass, the stages are well curated with dark deep techno and a DIY Berlin’ish vibe. If you haven’t been yet then go, it only stays open until the 2nd of September when it has a closing party with the brilliant Matthew Johnson. 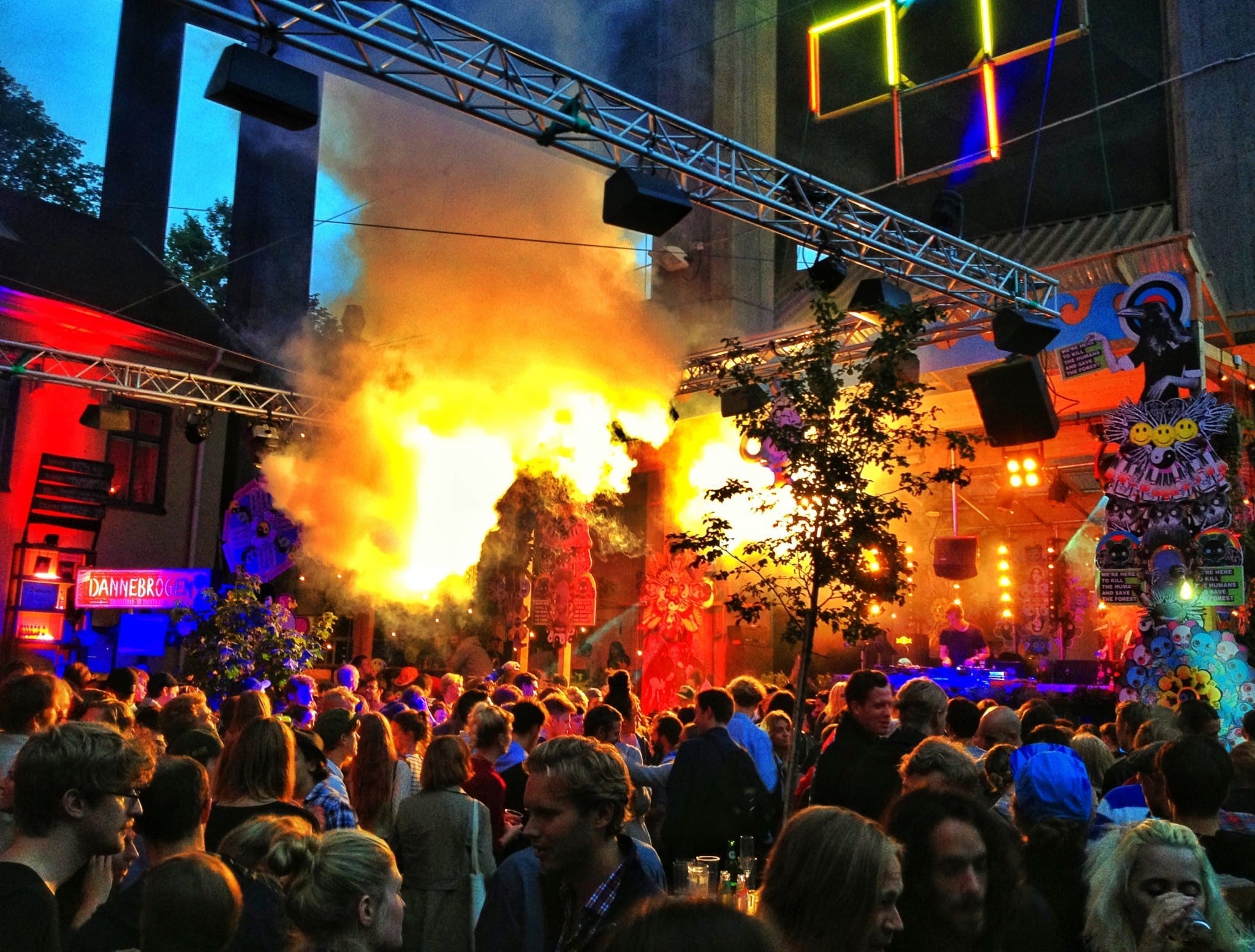 This small boutique festival has been heaped with awards, and rightly so. It has a capacity of 10,000 people and sits on the idyllic coastline of North Wales. It you want to get culture drunk this is place for you. Poetry, comedy and great late night music some of the headliners this year include Hot Chip and Bastille. Rub the dust off your tent and head out to this truly unique gathering.

Probably the only other festival worth heading to post – Glastonbury. Their music line up has us salivating, from James Blake to Grandaddy. Also set in the wilderness of Wales. This festival goes up against other colossal festivals such as End of The Road and Latitude and outplays them all. 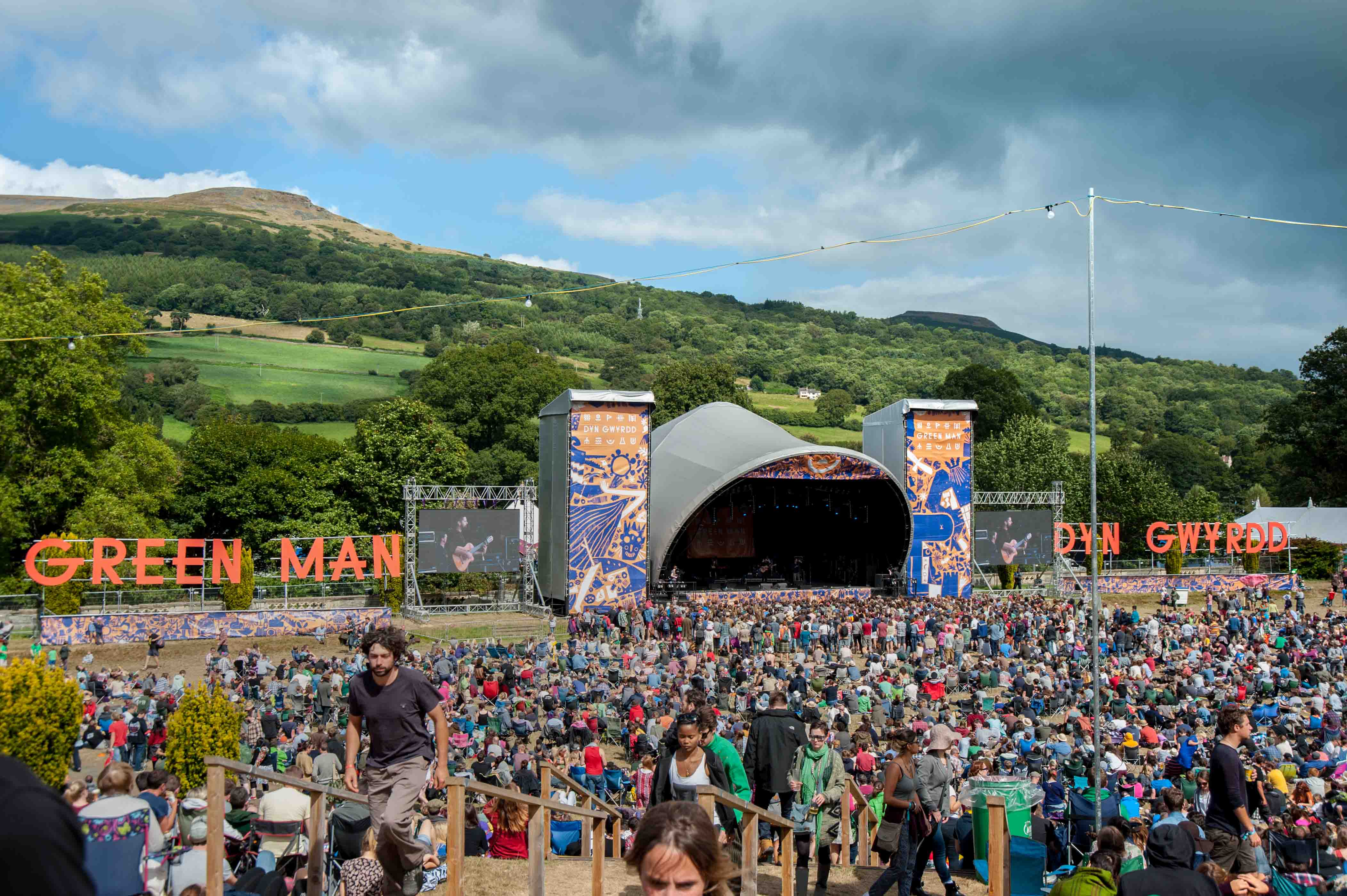 If Poland do one thing well its this festival. They have a crazy Twitter engagement, probably because they have the most loyal fans. In an industrial setting this festival catches every important electronic artist touring, and places them in front of 20,000 revellers. This year includes all the electronic elites from Autechre, Flying Lotus to Battles. 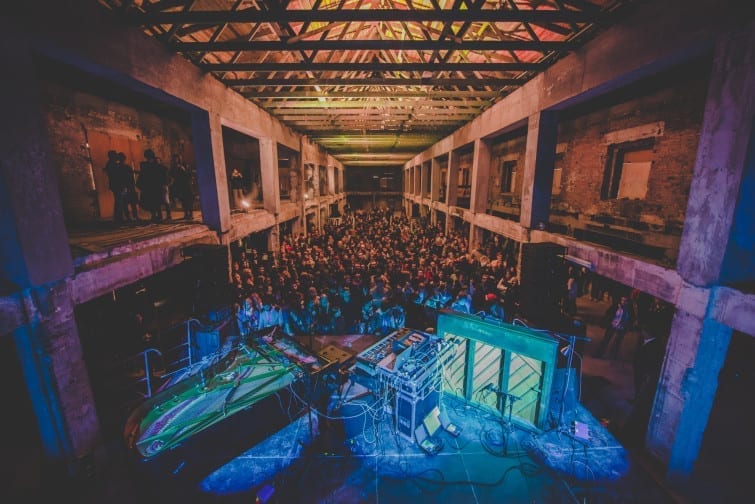 Musically speaking Atonal isn’t a massive player in the world of festivals and is still out shadowed by its eclectic cousin CTM, but it has soaked up a large share of the experimental techno landscape announcing headliners Death In Vegas, Rashad Becker, Porter Ricks and Alessandro Cortini this year. It takes place at the iconic industrial night club Tresor. 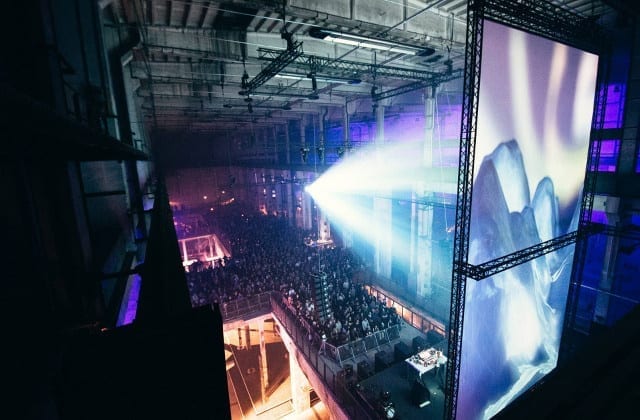 For those that want sun, big names and killer beaches head here. Taking place on the Adriatic coastlines of Croatia, this Ibiza styled festival has built a solid reputation as a musical gathering with a heavy emphasis on quality curation. In its fifth year the lineup boasts the likes of Massive Attack, Moodyman, Richie Hawtin, and Octave One. 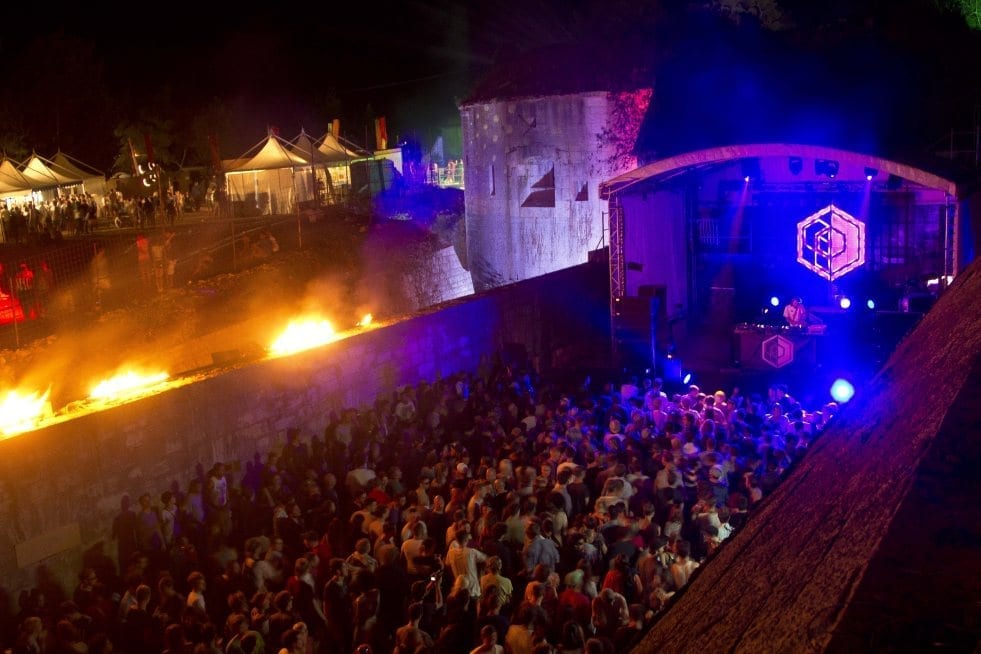 30 minutes to the south of Marrakech, this incredible line up takes  place at the magical Fellah Hotel . Leon Vynehall, Lindstrøm, Omar Souleyman ,  Prins Thomas , Leon Vynehall and Lindstrøm in Morocco. Need we say more? This really is an oasis. 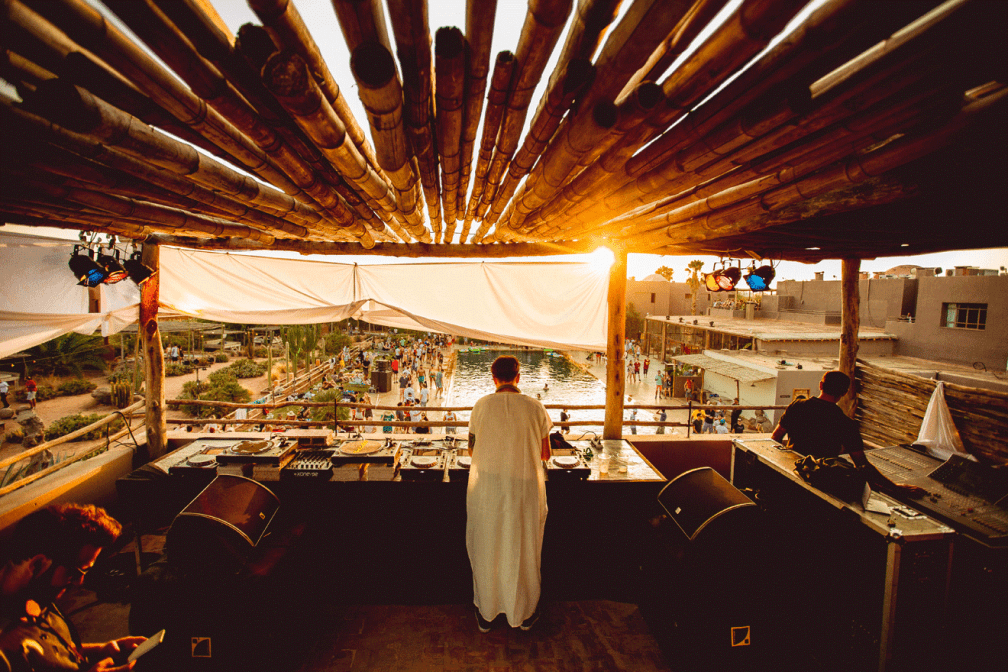 A crisis cant keep this festival down. Six years on this festival is still going strong, taking place in one of the most historic parts of the Byzantine city Thessaloniki, Greece. It’s become a milestone for the creative arts sector in Greece, a showcase for emerging talent and new trends. The line up this year includes Ben Klock, Anja Schneider, GusGus and WhoMadeWho. 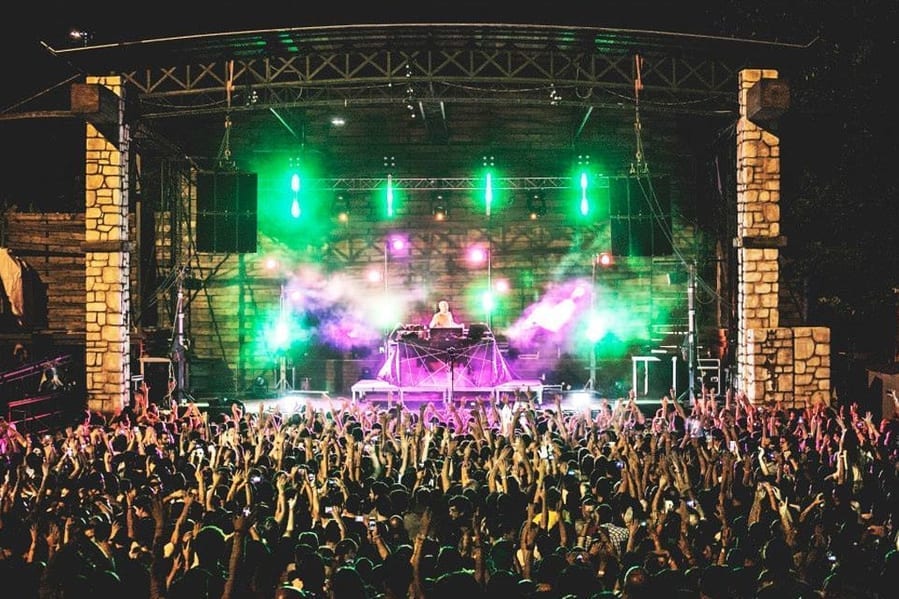