Given my job as a futurologist a lot of fearful, liberally minded types have been asking me what I think about the future in light of the new US president-elect. The world, some of them believe, is over. The most powerful nation on Earth has chosen a childlike, racist and sexist bigot for its highest office. There is confusion and disbelief that millions of Americans could vote for such a candidate.

First they ask me how it’s possible — and I agree with the prevailing analysis that democracy as currently practiced has failed many of its citizens terribly, so much so that 42% of US population eligible to vote couldn’t be bothered to do so. Interestingly, of those that did vote for Trump, many agree that he’s an odious and unpalatable choice, but one that would at least send a signal that they were fed up with the current moribund two-party system. Exit polls reported in the Washington Post reveal show that ‘Less than 4 in 10 voters (38 percent) had a favourable opinion of [Trump]. Only 1 in 3 said he was “honest and trustworthy.”

As I say in my forthcoming book: If the democracy you live in can’t save you from the injustices of inequality, if its regulators are lame ducks, if it can’t find ways to punish those who criminally mismanage the financial system and if the media peddles partisan untruths at you with depressing regularity — and this all happens no matter who is in power — why vote for the usual suspects, or at all?

What Trump and Farage, and the other so-called ‘populists’ have realised is that democracy as practised has not empowered a great many people, it has brutalised them, by offering them a facsimile of representation: two choices once every four or five years who will both ignore them. This offers up a section of the electorate the demagogues can turn to their aims with promises they will no longer be ignored.

Our elected leaders have singularly failed to address the problem of inequality and now we are all reaping the dividend — a huge structural divide in society.
So, what do we do? Well, there is a way out of this. And it’s not something that Trump can stop.
Right now, in Georgetown, Texas — a small city of 60,000 people is moving over to renewables. Why? Because, even though they’re in the middle of oil country it’ll be cheaper, it’ll use less water (useful in a state prone to extended drought) and the energy price will be stable, allowing them to invest in their community with confidence for the long term. The Green Tea Coalition is a group of environmentalists (generally Democrats) and tea-party members working together to fight utilities who are trying to stop Americans having solar panels on their roofs. This quarter Tesla made its first proper profit, while last year the US oil industry lost billions as oil prices plummet, thanks to nations like Saudi Arabia flooding the market with cheap supplies. Why are the Saudi’s doing this? Because they need to sell it while they can. The nation has announced a plan to transition its economy away from dependence on oil within two decades, while the neighbouring UAE has announced that from next year it will be buying solar power at half the price of oil and gas. 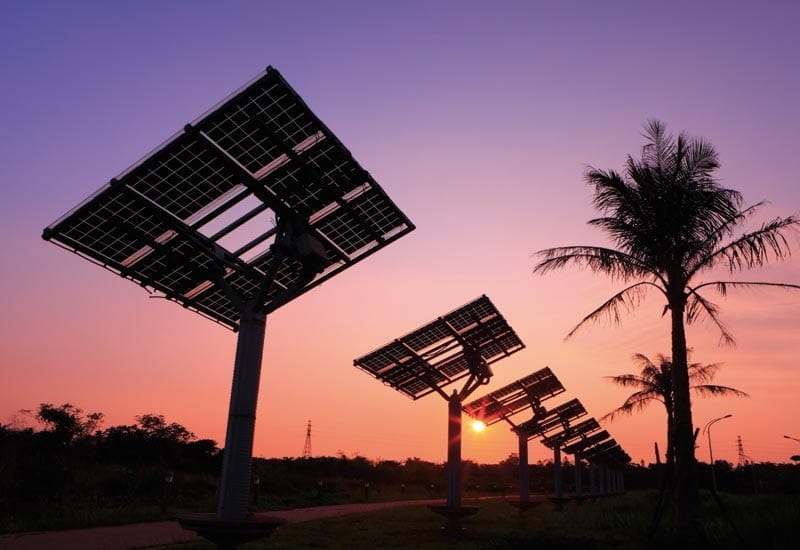 Saudi Arabia and the UAE are investing heavily in clean energy

When you change the cost of, and access to energy you change nearly everything about economics and politics. A democratised and cheap energy system allows poor communities to invest in the very things that their governments haven’t — jobs, schools, hospitals, opportunity. I know because I’ve seen it, witnessing the story of Güssing, Austria. A small rural community of 4,000 souls left to wither on the vine economically, 20 years ago it was a town on its knees – until it decided to take control of its own energy system. The battle was long and hard, and the energy companies tried very hard to stop them. The town, however, largely won out and is now burgeoning. It pays half the price for energy than its neighbours, which in turn attracts businesses to the town. 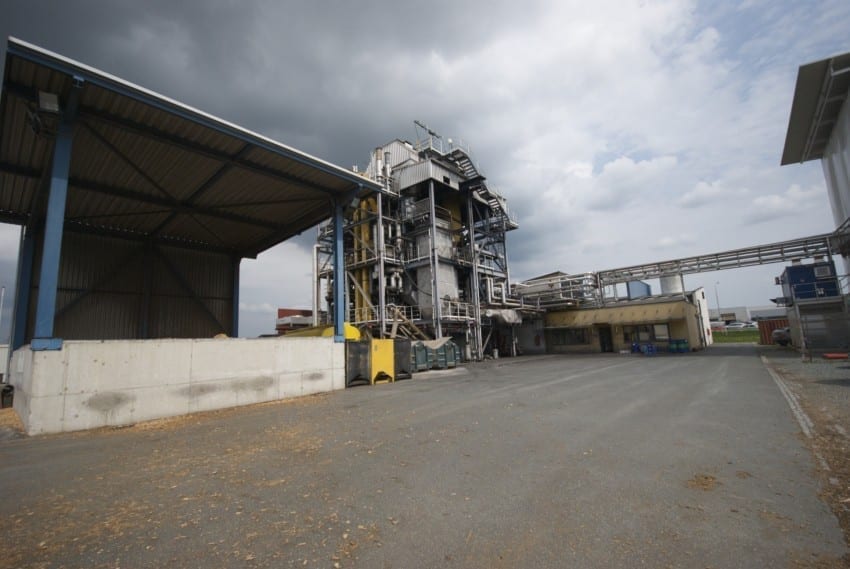 Meanwhile technologies are coming online that will allow us to make liquid fuels and plastics from the CO2 in the atmosphere in a commercially successful way. When you can take fuel form the sky you disintermediate those who take it out the ground. This won’t happen overnight. The transition will take a generation.

Here’s something Trump and Clinton supporters can all agree on: cheap, locally owned energy with a stable price boosts opportunity and prosperity. And it does it while reducing carbon emissions (Güssing’s have gone down 90%). In short it’s a progressive movement that includes everyone. The economic argument is compelling, the social argument too. Want to reconnect a divided nation, and unleash the forces of a progressive, liberal society? Then fight for a new energy system that really does give power to the people.

Trump is a natural consequence of the choices our governments have made to ignore a huge swathe of people whom couldn’t be cheaply repurposed into a different role in the global economy evolving around them. One answer to this problem is to hand those people the tools to build their own economies. Over the next 20 years the economics of renewables on an Energy Internet will play out. It offers enormous hope and there is very little any political party can, in the long run, do to thwart it.

If you care about democracy, work to democratise energy. And don’t stop until we get there.

This article is written by futurologist Mark Stevenson. His new book We Do Things Differently: The Outsiders Rebooting Our World is out now.