Zeinab is twenty-five. A scholarship student, she lives with four friends in a cramped flat in Nairobi. She is a refugee.

A few months ago she fell off the back of a motorbike and injured her leg. With no insurance and no money to spare, she was only able to afford her hospital bills by reaching out via Whatsapp to a group of friends who had come together to help each other in just this kind of emergency.

Thanks to this network she was able to get the treatment she needed and is now back on her feet and back at school. Not everyone in her situation is so fortunate but research conducted by aidx found that what Zeinab had tapped into was surprisingly common: a powerful, complex and sophisticated ecosystem of mutual aid that is key to people’s survival. 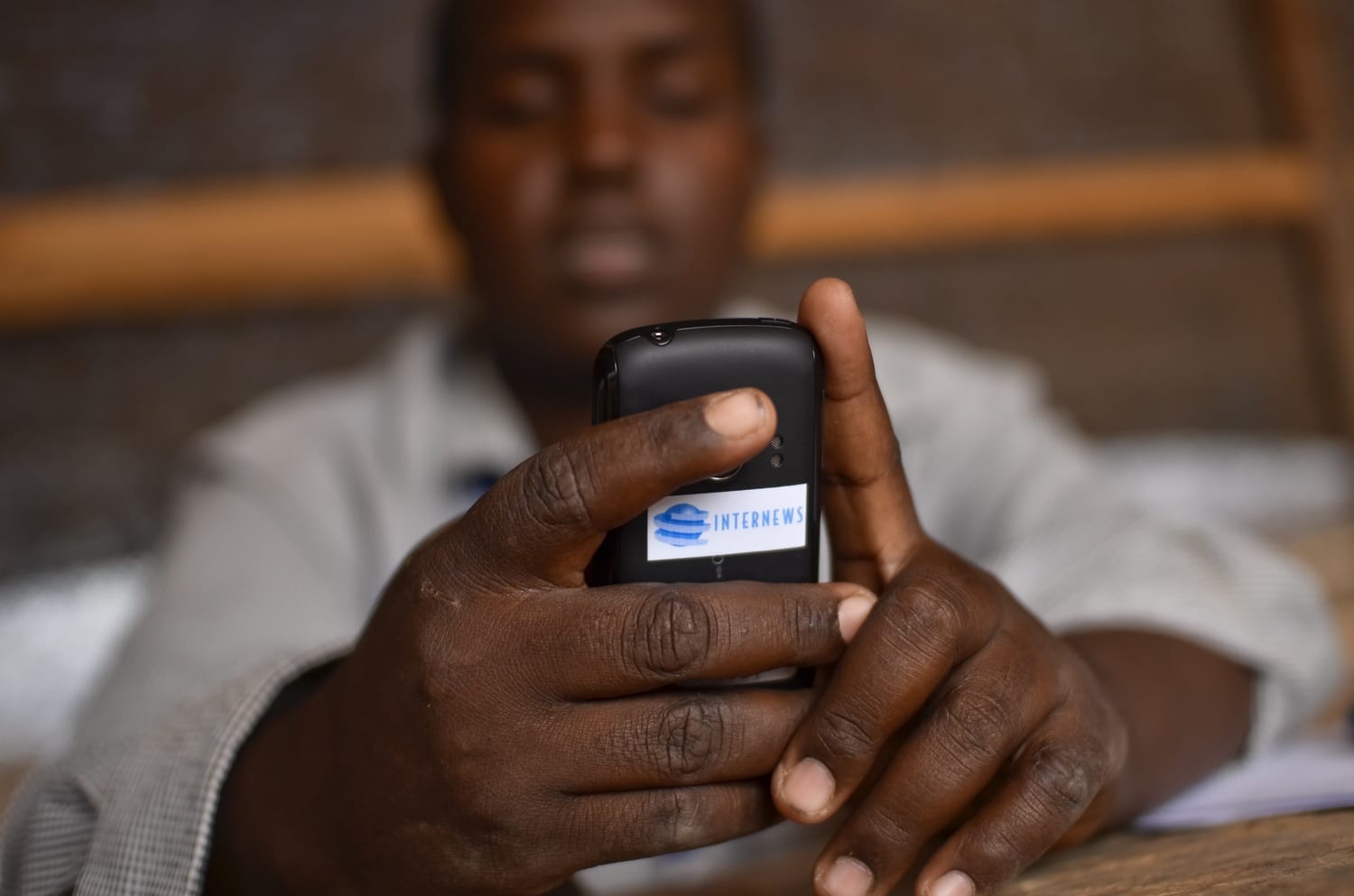 The amazing world of mutual aid

Virtually everyone we interviewed was involved in some system of financial pooling or sharing, often across international borders. The systems that people set up varied from the simple – a loan to a friend, to the complex – such as a pooling group that involved a dozen people, with clear rules and payment terms and the explicit purpose of providing support in medical emergencies.

“Virtually everyone we interviewed was involved in some system of financial pooling or sharing, often across international borders.”

Others had set up groups for educational purposes. One group of students at the University of Nairobi contributed on a monthly basis to raise funds for a scholarship for fellow refugees, which they duly advertised, interviewed for and selected against clear criteria. Another group created a pool of money to provide small loans for business ventures and another set up a fund to help them when they had to pay the costs of police internment (a regular problem for young Somali men).

Giving to those less well off was common. A group of young men and women had set up a fund to raise money for people affected by the drought in Somalia and everyone we spoke to felt it their responsibility to help out with friends and family when they could. Sharing and pooling were the default position; people thought about, planned for their money and resources collectively first, individually second, not purely out of virtue but out of necessity too. It was for many the only way to get by.

The systems that we saw did not end with money though. In addition to pooling financial resources, people exchanged in kind support in a multitude of other ways. Mothers offered each other childcare, students went back to the refugee camps to teach the subjects that they learnt in the city, friends shared food, clothes and shelter.

No one described this system of mutual support as easy. Despite strong practical, social and religious incentives, people often described the processes of sharing, lending, borrowing and pooling to be both stressful and complicated. Trust was often broken and expectations misaligned.

Moreover, the support provided by these systems was by no means evenly distributed. The better connected were better off and those with fewer connections struggled the most. A number of refugees whom we interviewed had almost no friends or family to support them. Some of the most heart-breaking stories came from this group; cases of rape and human trafficking, entire families killed.

“The better connected were better off and those with fewer connections struggled the most.”

Despite severe restrictions on economic activity, a large number of people whom we interviewed found a way to make money, from selling fried chips by the side of the road to hustling for whatever legal jobs were available. Those who could not find a way to make money were often dependent on friends and family. All of those who had income had others who were dependent upon them in some fashion. 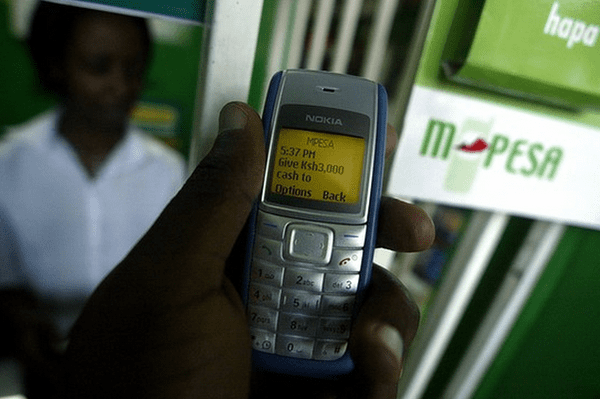 The promise of technology

Although technology plays an important role in these systems, the social technology driving cooperation exists largely offline and is in many ways far more advanced than services that exist to support it.

Take financial services as one example. Financial products for refugees are either complicated, slow, expensive or non existent. Many of the products available to refugees are complicated, slow and/or expensive to use. The best served by technology are the Somali refugees in Kenya, with a relative wealth of options for sending and receiving money, including Mpesa and Dahabshiil amongst the most well known.

But even amongst Somali refugees, there were substantial frustrations. Many people described Mpesa charges as being too high and often hard to predict. Sending and receiving money internationally was not only costly but difficult, time-consuming and at times risky, requiring trips to local offices while transporting cash, a tempting target for thieves.

This all remains a missed opportunity, not just as a means of helping refugees to solve some of the day to day difficulties that they face, but for the possibilities that it offers to learn from what is in many ways a profoundly innovative and deeply sophisticated sharing economy, that in the case of the Somalis and South Sudanese has roots deep in African tradition.

The research conducted by aidx over the last year is the first step on a journey to develop online products and services that are designed to empower refugees. Over the coming year, we will be exploring a range of technologies that build upon systems of mutual aid, including no-fee digital pooling services, peer-to-peer lending tools, digital currencies, smartphone-based lending agreements, and digital identities with the goal of making people’s lives a little bit easier and a little bit richer.