One of the more gifted vocalists out there, Juanita Stein is the ex-lead singer of Howling Bells, a band that helped define the dark alt-indie wave movement throughout the noughties. Stein has just released a debut solo record titled America, an enchanting and melodic set of tunes that nestles somewhere between a more delicate Gillian Welch and some of the best moments of Air. Americana to a T, catchy as hell singles like Dark Horse and Stargazer are desert fuelled lullabies that fill the midnight air. There’s no other question to ask a woman who titled her record America other than which five American films changed her life. Not a bad list if we do say so. 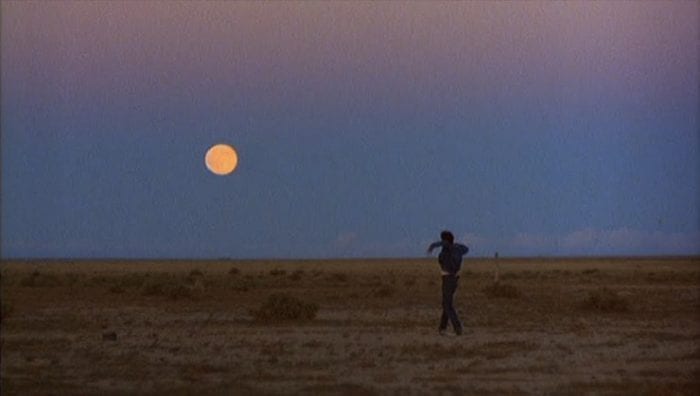 One of my favourite films. It tells a dusty and troubled story about a teenage girl and her boyfriend. Terence Mallick, the writer/director, captures something so heartfelt to me. The expansiveness he captures is the America I always dreamed about. The acute adolescent expression caught in the narration takes you on a real journey through those South Dakota Badlands. Sissy Spacek and Martin Sheen are perfect together, she, the bored suburban girl and he, the exciting greaser who corrupts her. 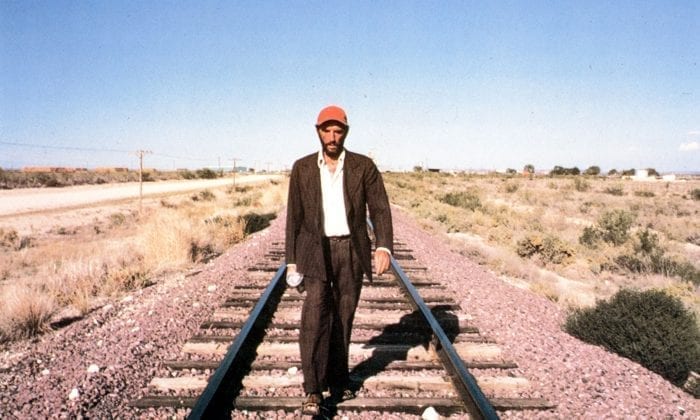 Again, a really beautiful homage to the American landscape. Travis is wandering through the Texas desert for years until he reconnects with his family. I wrote a song on my album called Stargazer part inspired by him and his journey. The soundtrack by Ry Cooder heightens the loneliness somehow. There’s something incredibly beautiful and poetic in his silence, and in the desert he wanders through. 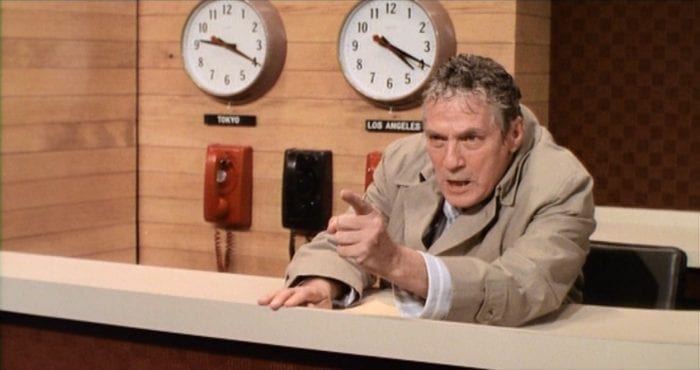 So much of this film seems relevant as ever today. It’s centred around a struggling American television network and its anchors, dealing with political corruption, mass media consumption and an increasingly blurred line between fiction and reality. Made in the 1970s in New York, it truly captures that frazzled post hippie/pre technology era. The performances are pretty frightening and you feel like they’re hitting on something very real. 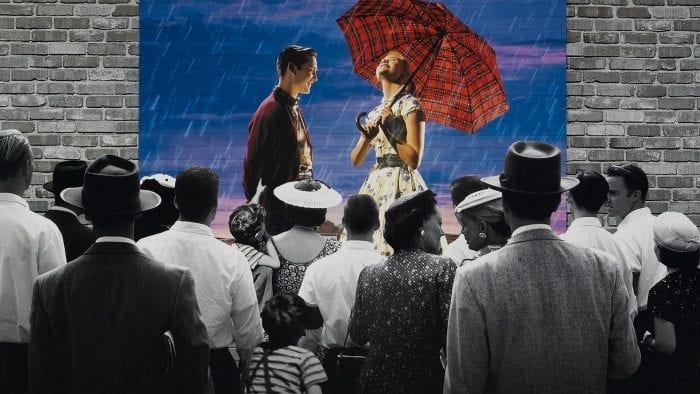 I recall seeing this in the cinema and being completely blown away. Like Network, this also deals with the big American reality/fiction dynamic, what is real and what is not. It jars the pristine innocence of a 1950s America with a bloodied and beautiful modern world. There are so many integral and moving scenes in this film; the jukebox scene where Take Five by Dave Brubeck comes on gives me chills. It’s a wonderful encapsulation of American culture. 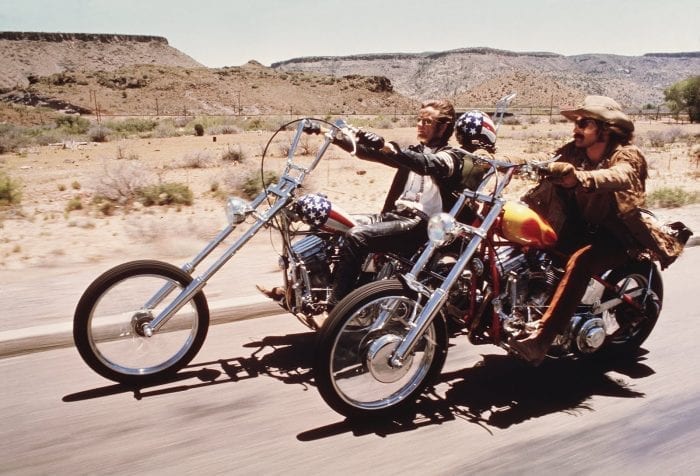 A cliché I know, but it just captures the counter culture so damn well. Drugs, sex, and rock’n’roll to a T. I’ve always been obsessed with America in the 60s, what started as an innocent love affair with The Wonder Years has undoubtedly permeated every facet of my musical/artistic being. I’m always looking for that cultural high, the moment it seemed to me everything just exploded. This film captures all of that for me.

Juanita Stein’s debut record America is out today on Nude