The man who broke every rule in cinema with his films Kids, Ken Park and his seminal photo book Tulsa, Larry Clark let us in on the inspirations that have guided him throughout his career.
In our feature interview, he delves into a turbulent life that could be a film in itself including stints in prison, opium dens in Vietnam and a life long drug addiction. As predicted it’s a motley crew of photographers, writers and filmmakers that have given Clark the fuel to create great works that have since gone onto inspire a new generation of artists. I have all the photo books I could ever want, all the great ones, and I just bought this one I’d never heard of. There was an edition of 300 published in 1972 and somehow I missed it for the last 50 years. There are pictures of teenagers, their clothes and their hair styles. You see all these styles that were changing in those four years. It’s an amazing book and I’d never heard of it in my life. There are only 300 copies and now I have one. 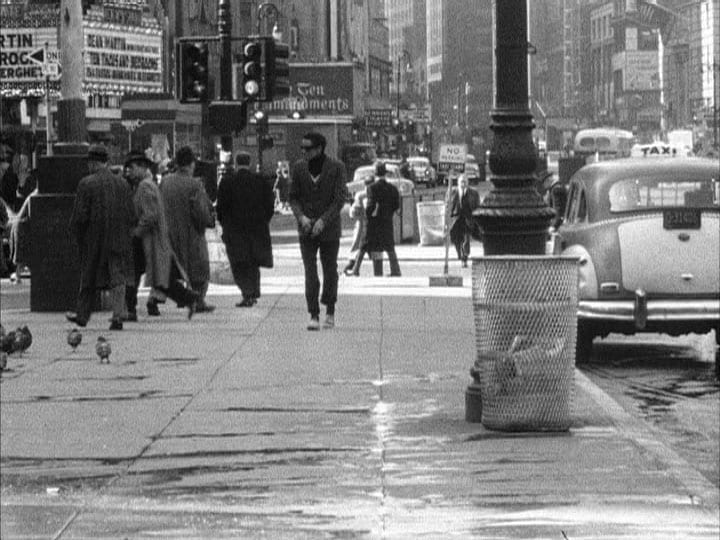 It knocked me out. I thought, there’s a guy who sees the way I see. That was so important to me. I think I started photographing Tulsa that day in my head, because I knew it was okay to photograph the way that I photographed. If you look at my earliest work you see that I’m using lighting as a dramatic effect to tell a story. That’s from going to the movie theatre every Saturday and watching triple features. All the storytelling and drama was done through lighting. Suspense, horror, love, everything. So my work comes from light, shadow, and feeling.

A novelist I was reading when I was 14. He wrote Let No Man Write My Epitaph, and We Fished All Night. They were bestsellers back then and I was always reading. Willard Motley was probably my first inspiration to become a writer. A photojournalist who was quite important to me. He used to do great photo essays for Life magazine. He would go out and photograph people for a couple of weeks and then come back and create these wonderful photo essays for life magazine. But Gene wanted more time. H would say, “I want to stay 3 months, or 6 months, a year.” Of course Life magazine was a weekly magazine and they said, “Gene we publish every week, you can’t have 6 months to photograph these people.” So he resigned from Life. I was very impressed by his passion to show the truth. He really had a teenager’s point of view, of “why can’t the world be like I want it to be? Why can’t I do what I want to do?” It’s a real teenage way of looking at the world. He had that and I had that too. 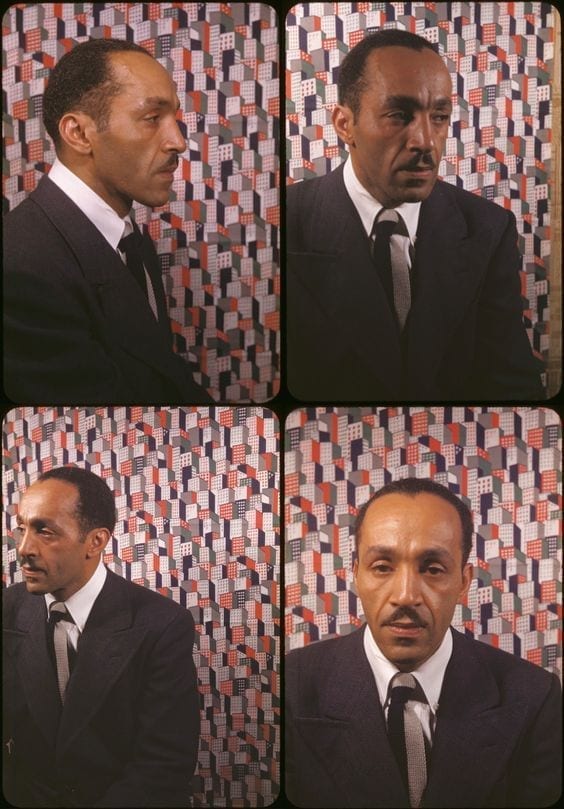