On the 17th of August, world renowned sociologist Saskia Sassen and the former economic advisor to the EU commissioner Philipp Legrain, two highly renowned experts on the topic of globalisation, came down to discuss the many outfalls caused by Britain’s recent exit from the EU. In front of a sold out crowd of concerned and curious audience members at London’s Second Home we delved into topics including Brexit, immigration, terrorism, the environment, the economy, and urban space. Here we chose some of our favorite quotes and images of the evening.

All images courtesy of Yev Kazannik © 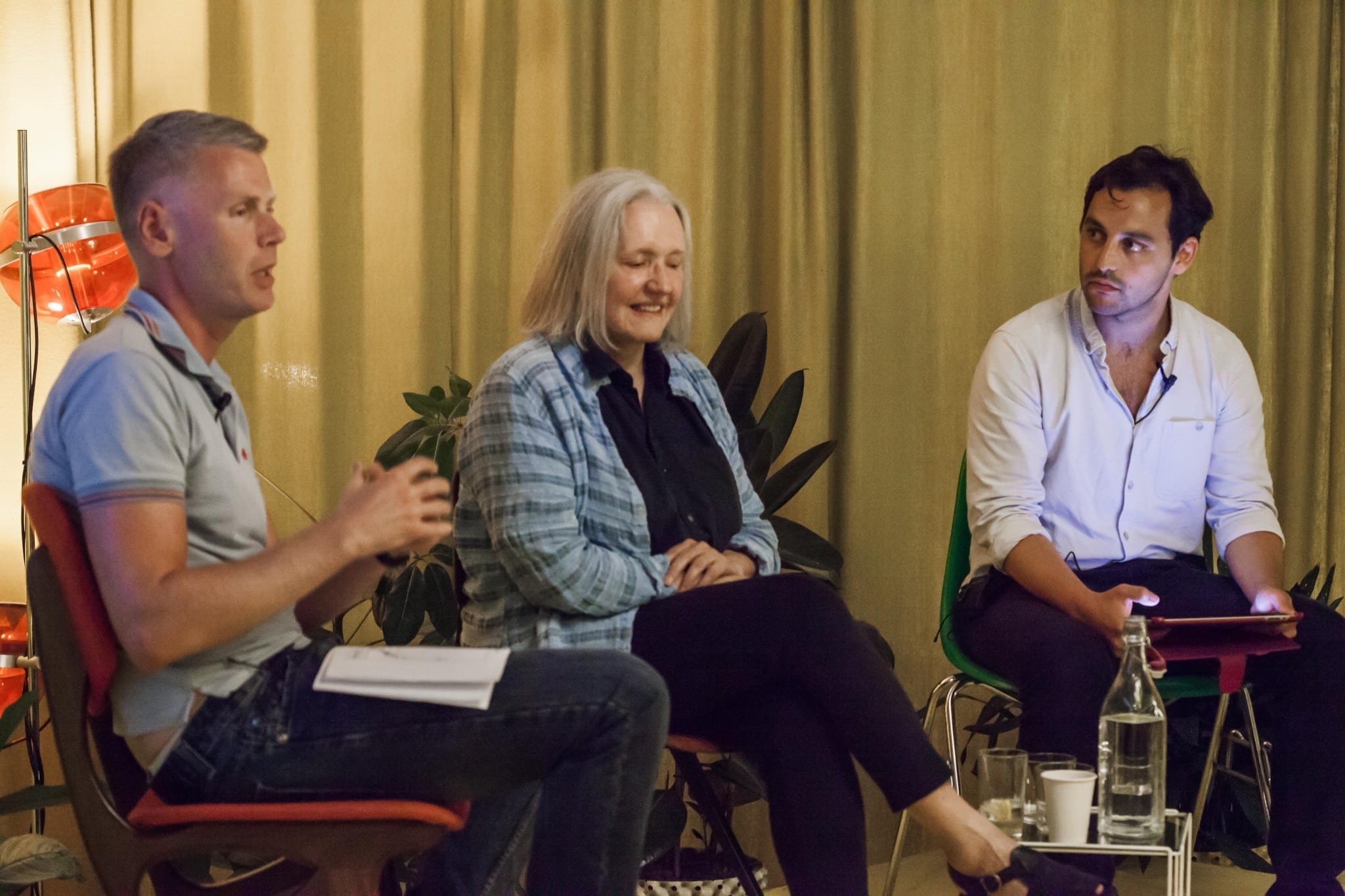 “Cameron should have said that if we choose Brexit we will have to change over 4000 laws.” Saskia Sassen. 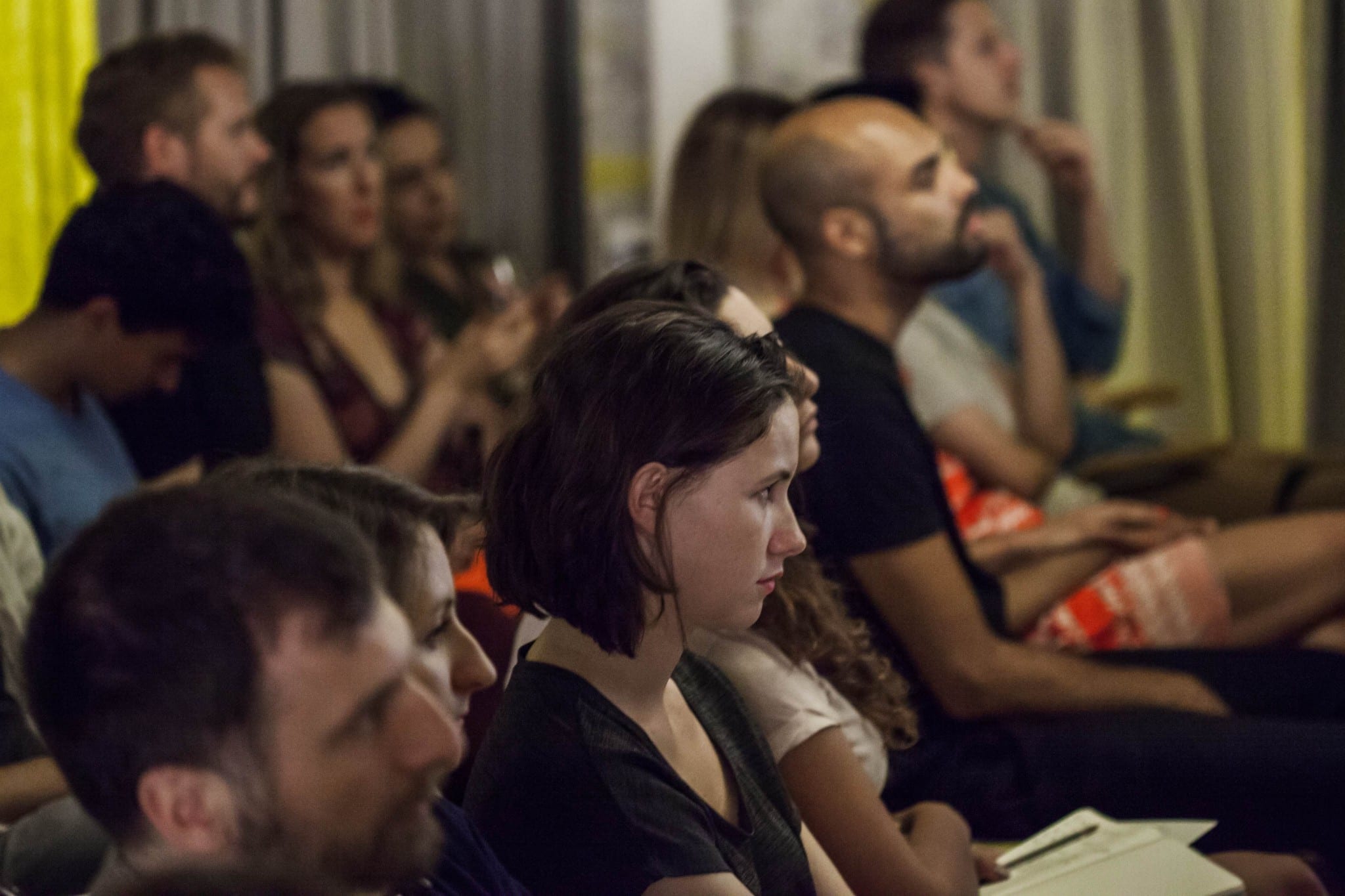 “People are worried about immigration but only 3% of people in the world live outside of the country in which they were born.” Philip Legrain. 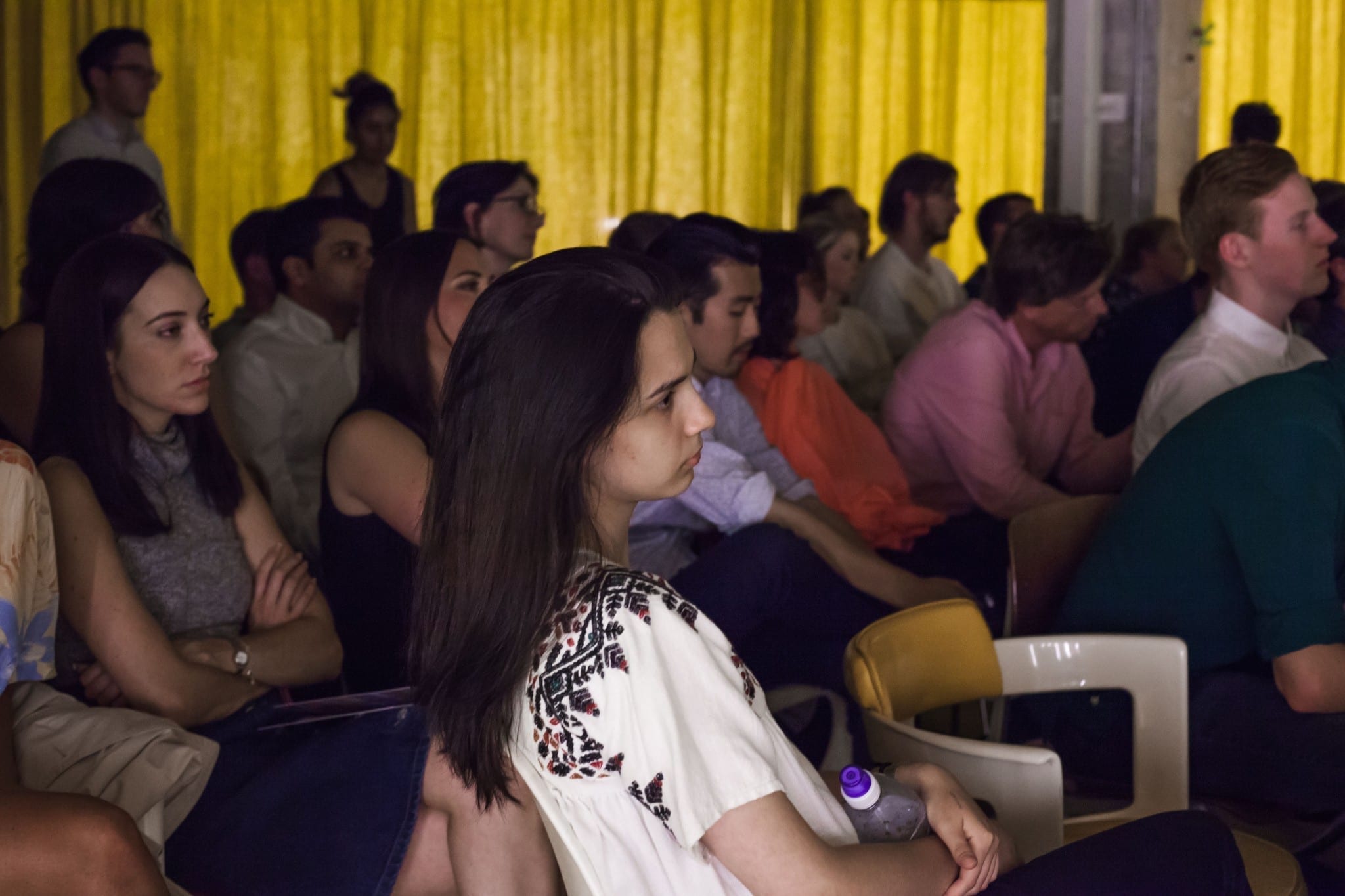 “If any foreign born individual does a horrible thing before the election you can guarantee trump will capitalise on that.” Philip Legrain. 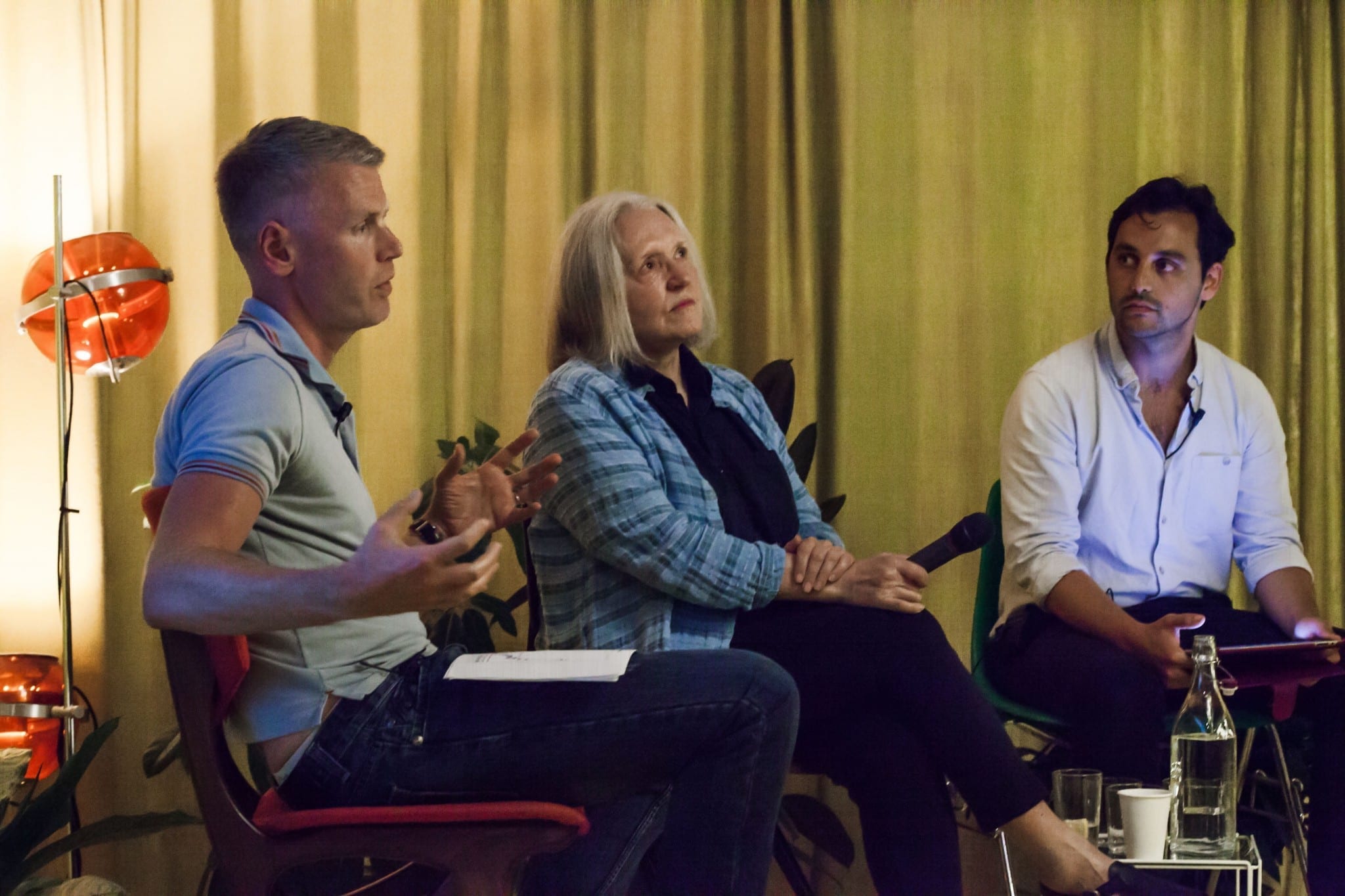 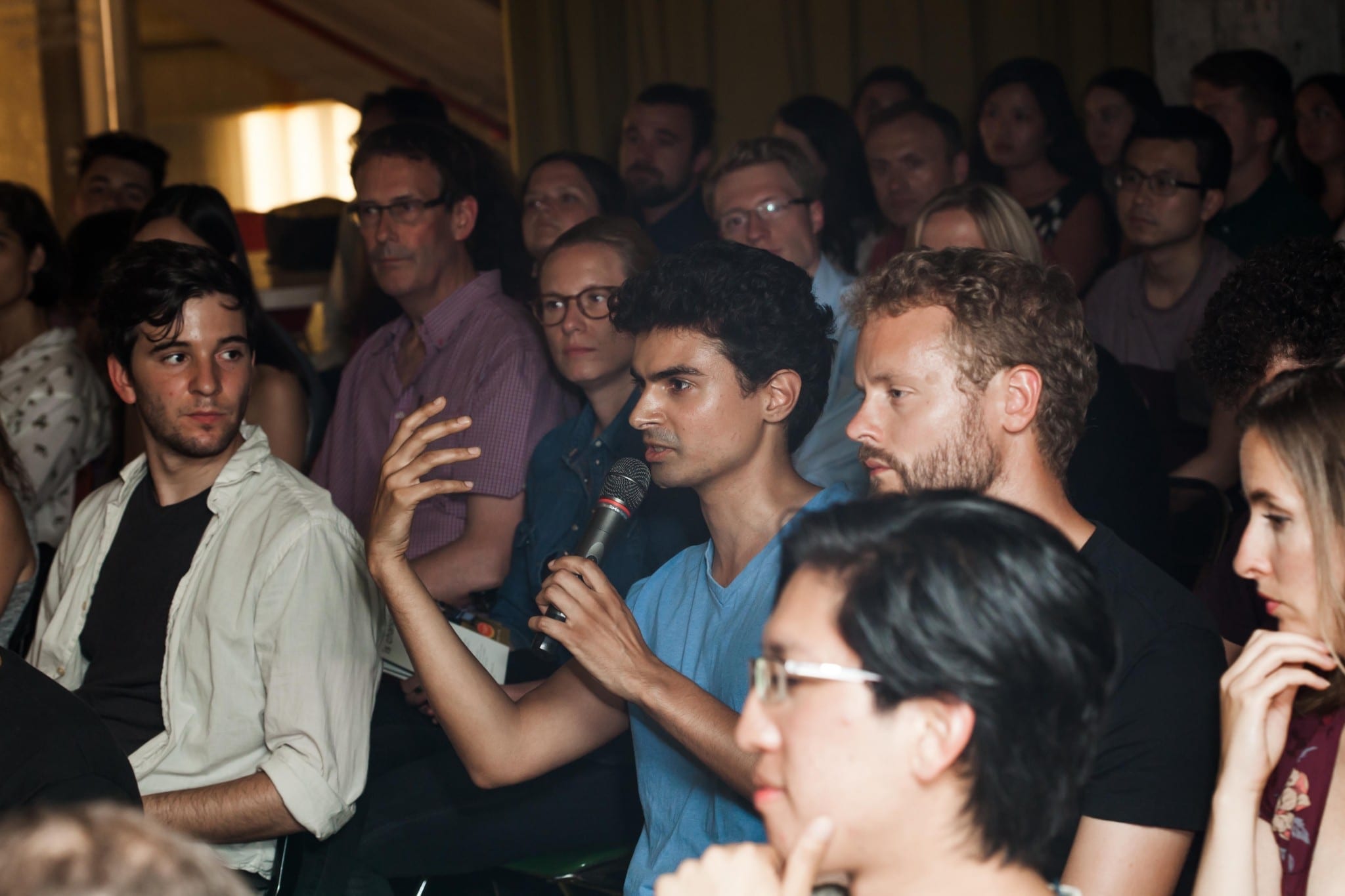 “Austerity is an economic cleansing and I mean that in the same sense as ethnic cleansing.” Saskia Sassen. 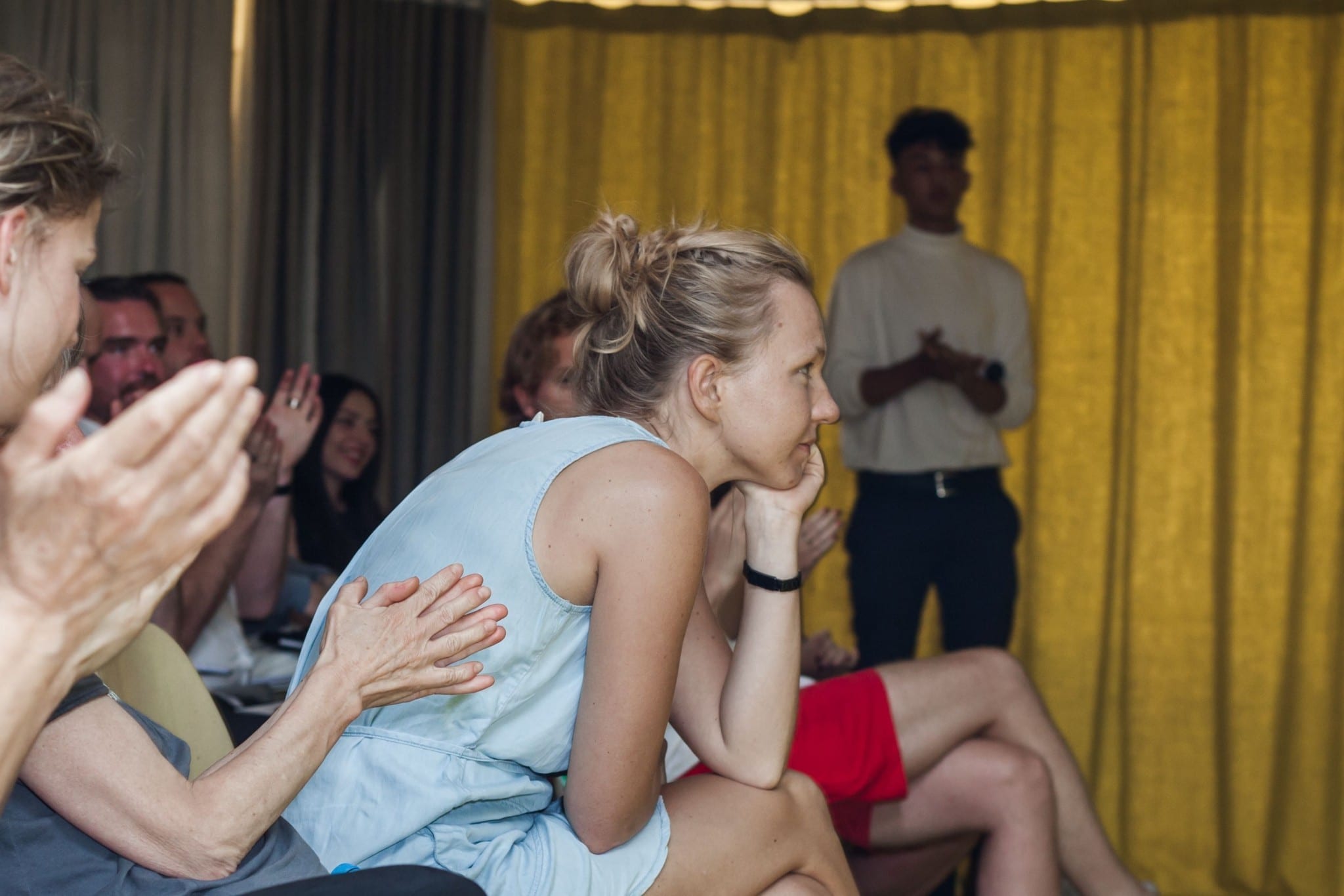 “The political class have failed the people.” Saskia Sassen. 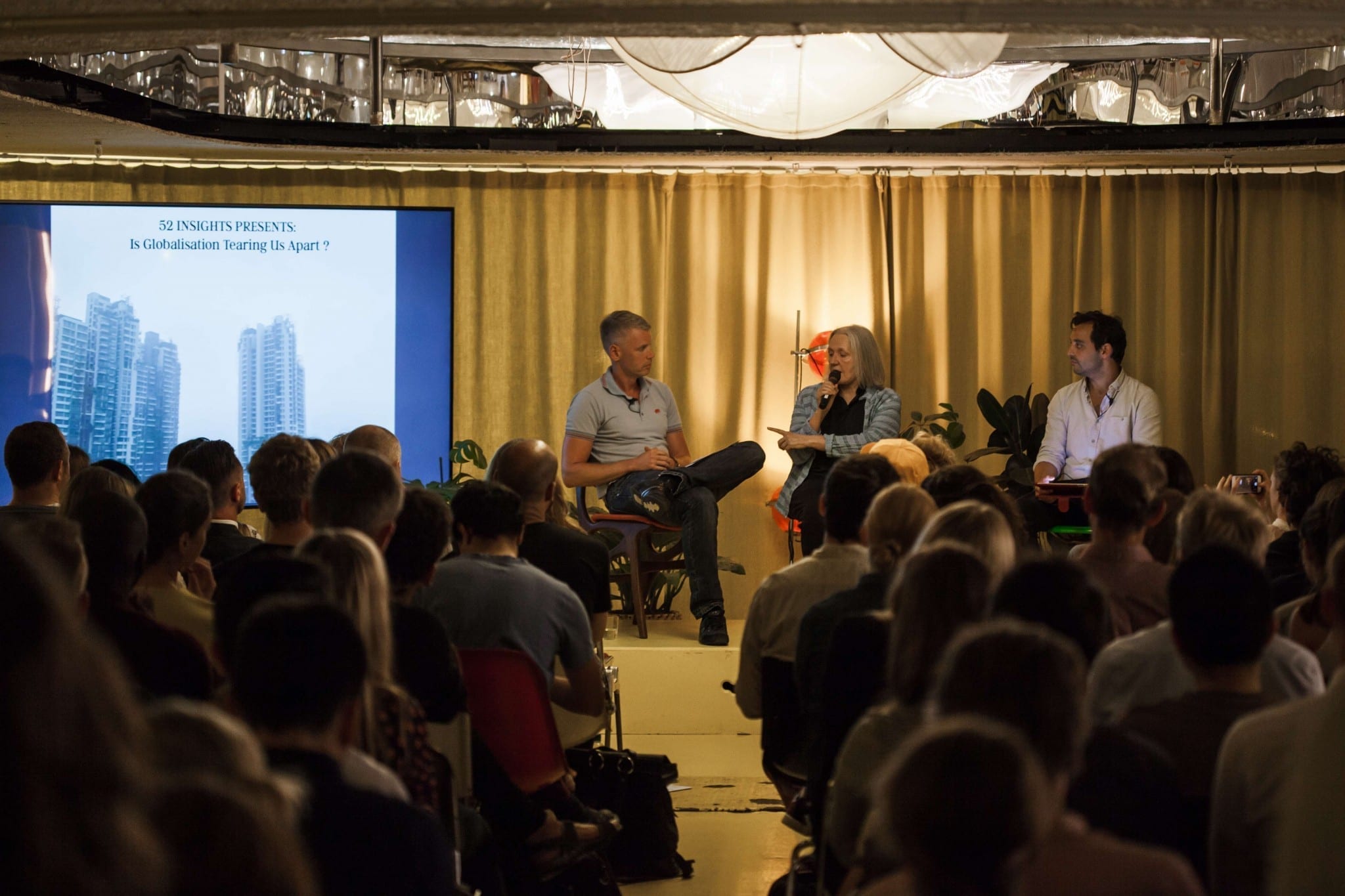