We find ourselves in a time when the media is swirling with stories of sexual harassment and maltreatment of minorities in every field. The #MeToo movement represents a landmark moment, forcing the world to wake up to the gross gender equality issues still present across the board, whether it be in Hollywood or the halls of Westminster and the White House. But what about Silicon Valley? It certainly hasn’t escaped criticism as of late, having had a tawdry affair with the press and confronted with a wide variety of scathing reports of harassment and a ‘boys club’ exclusivity that it cannot seem to shake. One person who has seen the Valley change immensely over the last thirty years is tech pioneer and visionary Jaron Lanier. He explained to us that he is worried that this lack of diversity will even go as far as to damage our progress and technology’s future, “The tech world is suffering from what I view as a narrowing of cognitive style, where everyone seems to be asked to participate in this kind of nerdy, reductionist idea that people and programmes are equivalent, we are building the artificial intelligence that will inherit the earth and the purpose of life is to optimise things…when you are in a room in the tech world, you are sitting with 20 people all thinking the same thing and using the same language.” 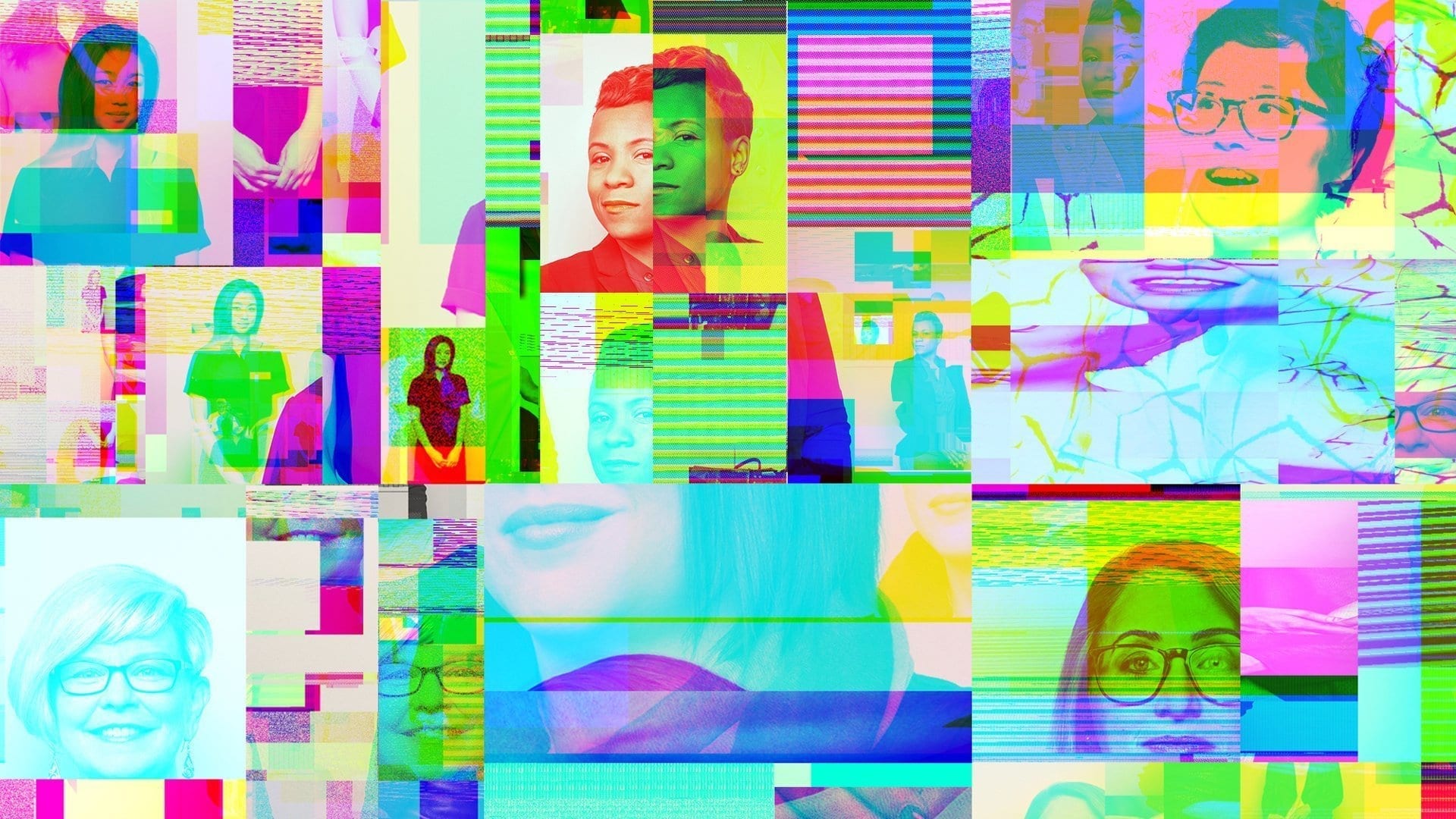 The narrow-mindedness and closed circle of tech players is causing issues in other fields. There is a growing concern in the tech community that the nature of the people creating these technologies and data that are set to have an ever-increasing dictation of our lives is affecting the outcome. For instance, in her book Weapons of Math Destruction, data scientist Cathy O’Neil expressed concern regarding the inherent bias in algorithms, mostly created by white/Asian men, against women and most notably the black community. For Jaron, the paramount question in this debate is that of the goal of technology; “Are we doing this for people or not? If we are doing this for people then we need those people in the discussion. I think this notion of inclusion is actually critical so that our mission doesn’t get lost. I’m saying all these things because I think the benefits of us being more inclusive are enormous, completely aside from the issues of decency, equity and fairness. It’s almost a selfish view because I just want us to be better.”

“For women, it seems as though the tech world presents them with an almost impossible situation.”

For women, it seems as though the tech world presents them with an almost impossible situation. In the last 20 years, women have been increasingly encouraged to pursue careers in STEM fields, but as of December 2016, the number of women making up the STEM workforce in America only amounted to a dithering 25.8%. Undoubtedly it is the attitudes towards women in the industry that contribute to this dilemma. In a recent article on this exact issue in The Atlantic, Liza Mundy referenced a survey called ‘The Elephant In The Valley’, where nearly every one of the 200+ women in senior positions at tech firms reported to have experienced some form of sexism during their career. In Jaron’s personal experience, he has witnessed the blatant disregard for women in Silicon Valley, regardless of their skill and capability; “I am often in the position of hiring people, particularly students for research internships, and I will often get a call to say that this person has been working for another company that’s been treating women badly and they thought they wanted to go there but now they’ve changed their mind. I have to say that almost without fail when I take in one of these ‘refugees’, they turn out to be amazing and so it’s a great benefit for us. So I just think to myself that these other companies are denying themselves some really great scientists and engineers over stupid stuff – how much of a moron do you have to be to turn away a great engineer?”

“How much of a moron do you have to be to turn away a great engineer?”

Sadly, this isn’t the end of the story for women in tech. Various accounts have come out in recent times revealing the true extent of the ‘boys club’ mentality, starting with the damning accusations of Susan Fowler against her former employer – the ride-sharing mega startup Uber. This was the downward spiral for the Valley. After the swift resignation of hothead Uber CEO Travis Kalanick, more women realised that their voice would be heard and decided to speak out about their own experience, leading to resignations and apologies left, right and centre, including SoFi CEO Mike Cagney and most recently the co-founder of Sherpa Capital, Shervin Pishevar.

Maybe this wake-up call will encourage men within the tech industry to have a long, hard think about how they might have contributed – knowingly or unknowingly – to a culture of misogyny and anti-diversity. Jaron believes that not only does this culture affect women, it also breeds a certain vision of ‘men’, which only serves to repeat this cycle; “I hate this version of masculinity that we are implicitly asked to accept; this sort of very insecure but arrogant, calculated, nerdy, weedy guy. I don’t want to be that person, and the same force that excludes women asks me to change into that type of man who I don’t want to be.”

“I hate this version of masculinity that we are implicitly asked to accept; this very insecure but arrogant, calculated, nerdy, weedy guy.”

Jaron Lanier on the idea of men in tech

So are we due to see immediate systemic change and an opening of the gates in Silicon Valley? Months on from the initial outbreak of allegations, entrepreneur Denise Brosseau is skeptical, saying to CNN that there’s “too much power, too much money, and too few reasons to change.” One positive outcome is the introduction of the SB 224 bill, to be voted on in January 2018, a piece of government legislation targeting sexual harassment in the venture-capitalist/entrepreneur industry. Perhaps this formal recourse will embolden women, and indeed other minorities in the field, to stand up against the discrimination they suffer, and as Jaron believes, improve technology for us all. Watch this ____.