“I am more influential than God.” Does this sound familiar? Appearing on Kanye West’s Twitter account in early 2015 it provoked outrage across the media. Whilst we might have laughed at the time, underneath it all, a more serious question prevailed, could such a hyper inflated view of one’s self necessarily be healthy?

Of course these claims are not uncommon, especially on social media. Just take one look at the twitter feed of Donald J Trump. Both he and Kanye West are a part of this bizarre nexus in contemporary culture where the outrageous and self delusional is rewarded with ‘likes’ and bulb flashes.

Listening to the words of these two can make you feel a little exhausted, but it is at least worth asking whether these two are contributing to the normalisation of a self absorbed culture. And whether, with the 1 million selfies that are taken every day globally, we are seeing a shift towards a society with less empathy and more egotism? Perhaps its too early to tell whether our obsession with ourselves is having a negative impact on our lives but it is without doubt a fascinating area and one that deserves a lot more insight and exposing.

The compelling evidence that perhaps backs this up comes from the authors of the book, The Narcissism Epidemic, in which the American academics Jean Twenge and W. Keith Campbell find that traits asscotiated with narcissism have risen as fast as obesity from the 1980s to the present, particularly in women.

We reached out to W. Keith Campbell to find out what exactly ties Trump, Kanye and the Selfie together and if we really are entering the age of the ego.

Is there a link between narcissism and social media right now?

It often feels as if we’re teaching a generation of younger people that it is ok to shout, troll, scream and rant however they want. Would you agree? We’re thinking of masters of grandiosity Donald Trump and Kanye West.

Kanye West and Donald Trump are masters at social media, and both use grandiosity/hyperbole as a strategy for gaining attention. This strategy seems to work, but is not the only one. The Dalai Lama, for example, has more followers on Twitter than Donald Trump (but only half as many as Kanye West). But there is a lesson here — self-promotion and attention seeking can work to build a brand. It isn’t the only way, but it is a successful one.

This is obviously nothing new. The study of ego goes back hundreds of years in philosophy and science. Would it be safe to say that the understanding of ego has had an uneasy and complex history?

Indeed. What you find historically is that the ego is seen as both good and bad. Boldness and confidence can lead to great outcomes, but taken too far they can lead to self-destruction (e.g., hubris) or self-absorption that harms one’s relationships. There is also a more subtle argument that ego can block a person’s experience of the world or spiritual life.
It really wasn’t until the 1960’s in the U.S. that self-esteem was seen as crucial for a successful life. When William James first wrote about self-esteem from a psychological perspective, he argued that it had psychological costs and benefits. 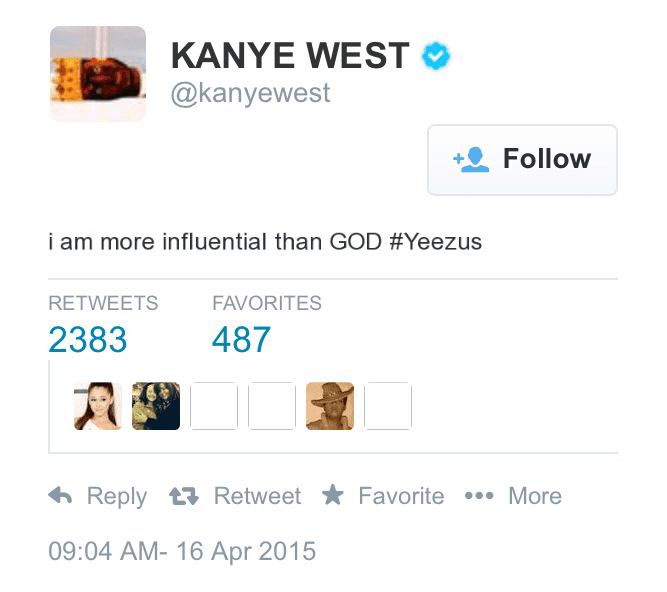 Your colleague Jean Twenge found a rise in people’s increased belief in their own uniqueness. That sounds healthy and is often encouraged so whats wrong with that picture?

We have a culture that has increasingly celebrated uniqueness. This can feel good, especially when you feel both unique and better than others, or special, but is has consequences. First, it is separates people. From the beginning of human history similarity is what brought people together — totems, markings, names, language, etc. Second, it isn’t really true. We are not that different from each other. That thought is often a great comfort when we face suffering.

I try to view all these issues as trade-offs. We find a balance between separation and connection and try to make it work.

Have you noticed that celebrities have had a profound influencing effect on certain demographics and parts of the population when it comes to this subject?

That is a great question. I don’t have strong data on this. Usually, of course, cultural change hits the young more than the old and before the old. This is the pattern we have seen with social media and and other cultural forms like music.

How is the selfie changing us as a generation and to a larger extent social media?

Do you think this self-absorption will lead to less empathy?

All of these things are related. We have evidence that increasing connection with others can mitigate some of the problems with narcissism. This is known as a “communal shift” where narcissistic become more communal in their outlook.

Is there any upside to thinking that your amazing and focusing on yourself all the time?

Narcissism is really a trade off. The risk is that the modest amount of narcissism that we need to succeed in modern culture, where self-promotion is an important skill , starts to consume our whole lives. We start to “believe our own hype” and as a result destroy our relationships, stop listening to feedback from others, and eventually risk major failure. 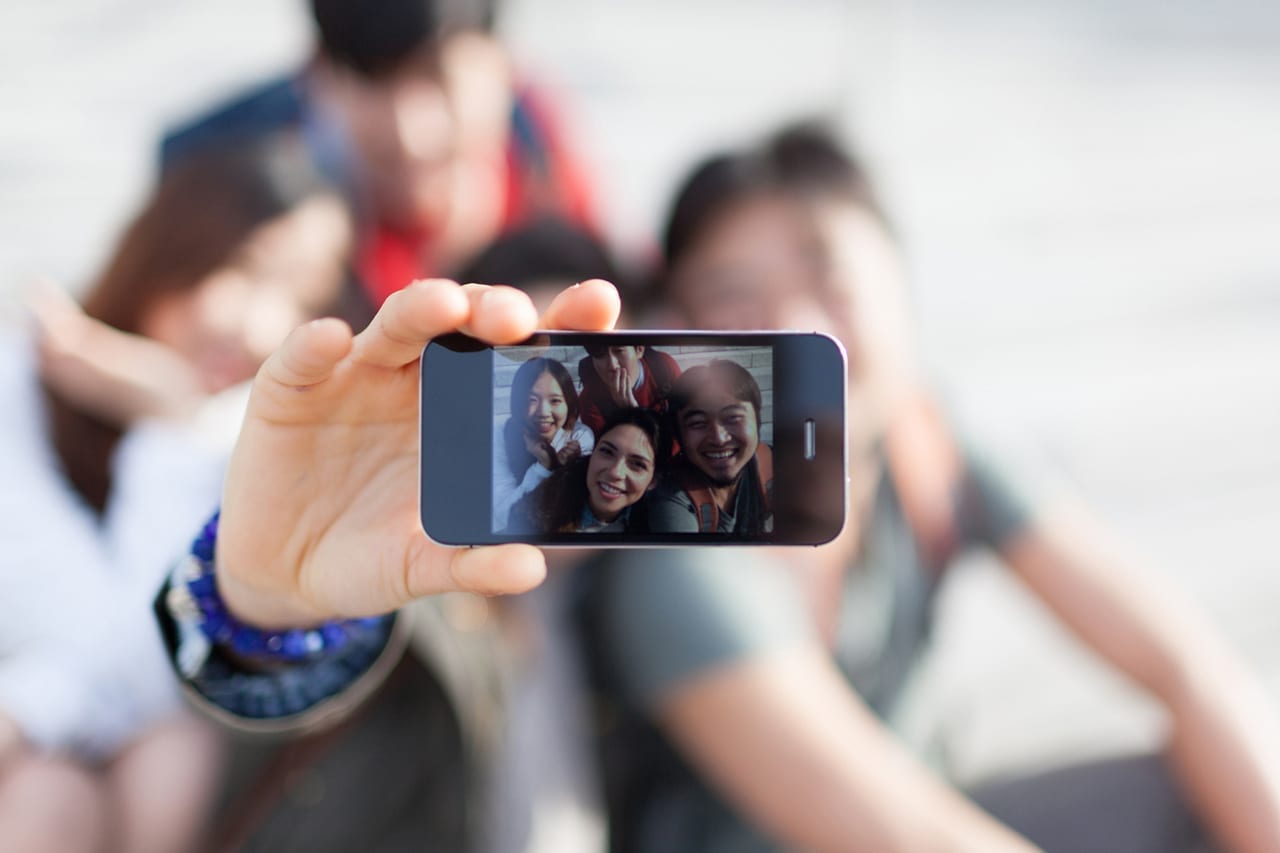 Is there any recent science or data to back up this growing trend in self-aggrandizing and narcissism?

A lot of the data we collected stopped around the Great Recession. We are starting to look at the deflating effect of the recession on narcissism related traits and attitudes. We are seeing some evidence that narcissism-linked traits and attitudes are moving down and some are still moving up. It is going to be a couple more years before we have a handle on this!