It’s one of the more extraordinary events to look out for on the global cultural calendar, the Metropolitan Museum of Art Costume Institute exhibition and launch party. This year it has been announced that the theme for 2019’s event will be Camp: Notes on Fashion, taking place from May 9 through September 8, 2019.

The Costume Institute Benefit kick off, also known as one of the most sought-after parties to attend in the world, will take place on Monday, May 6, 2019, and this year it will be chaired by none other than Lady Gaga, Alessandro Michele, Harry Styles, Serena Williams, and Anna Wintour. With stars from every walk of life attending,  the party has become renowned for the adventurous costumes adorned by its stars.

With their most recent 2017 theme ‘Heavenly Bodies: Fashion and the Catholic Imagination’ courting controversy and the year before celebrating the fashion icon Rei Kawakubo & Comme des Garçons.  This year’s theme looks set to explore the world of the kitsch and camp aesthetic and how it has evolved from a place of marginality to become an important influence on mainstream culture.

Using the writer and philosopher Susan Sontag’s 1964 essay Notes on ‘Camp’  as the foundation for the exhibition it will examine how fashion designers have used their métier as a vehicle to engage with camp.
Last years exhibition which opened to the public after the launch saw up to one million visitors come through its doors. 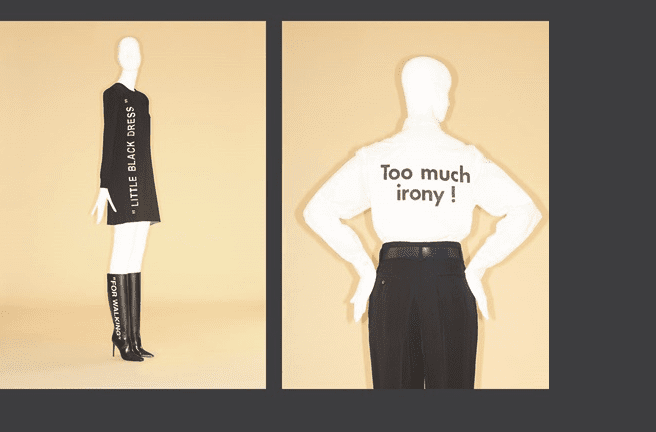 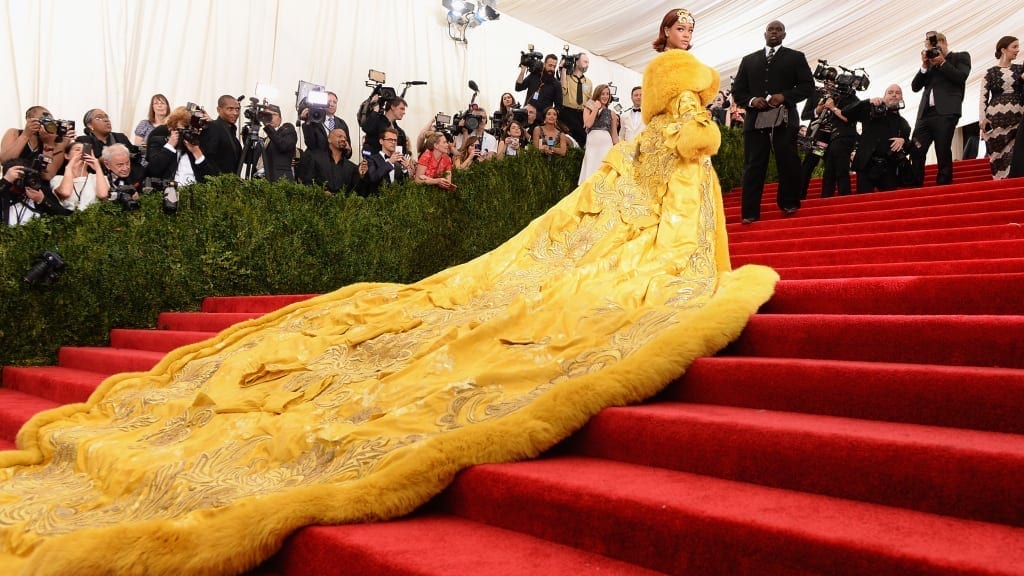 Max Hollein, Director of The Met said in a statement, “Camp’s disruptive nature and subversion of modern aesthetic values has often been trivialized, but this exhibition will reveal its profound influence on both high art and popular culture,”
Going on to say, “By tracing its evolution and highlighting its defining elements, the show will embody the ironic sensibilities of this audacious style, challenge conventional understandings of beauty and taste, and establish the critical role this important genre has played in the history of art and fashion.”

The exhibition will feature approximately 175 objects, including womenswear and menswear, as well as sculptures, paintings, and drawings dating from the 17th century to the present.  Cristóbal Balenciaga,  John Galliano, Marc Jacobs and Vivienne Westwood will all be showing their wears at the exhibition.