It’s amazing to think that the French capital of Quebec has produced such a rare breed of incredible music talents over the years, from Grimes to Arcade Fire. We want to know what they’re putting in the water over there. Maybe it’s the fact that it’s such a great city to live in, according to the 2015 Global Liveability Ranking Montreal ranked 14th out of 140 cities.

We sought out one of the city’s most exciting new musical talents Leif Vollebekk to take us on an insider’s tour of his hometown. Vollebekk’s music is a woozy americana cocktail that serenades, harking back to the folk yesteryear of Dylan, Donovan and even homeboy Leonard Cohen. Leif was kind enough to list a spot in his city for every day of the week, so if you see him around in any of these places, make sure you thank him.

Boutique du Collectionneur on a Monday 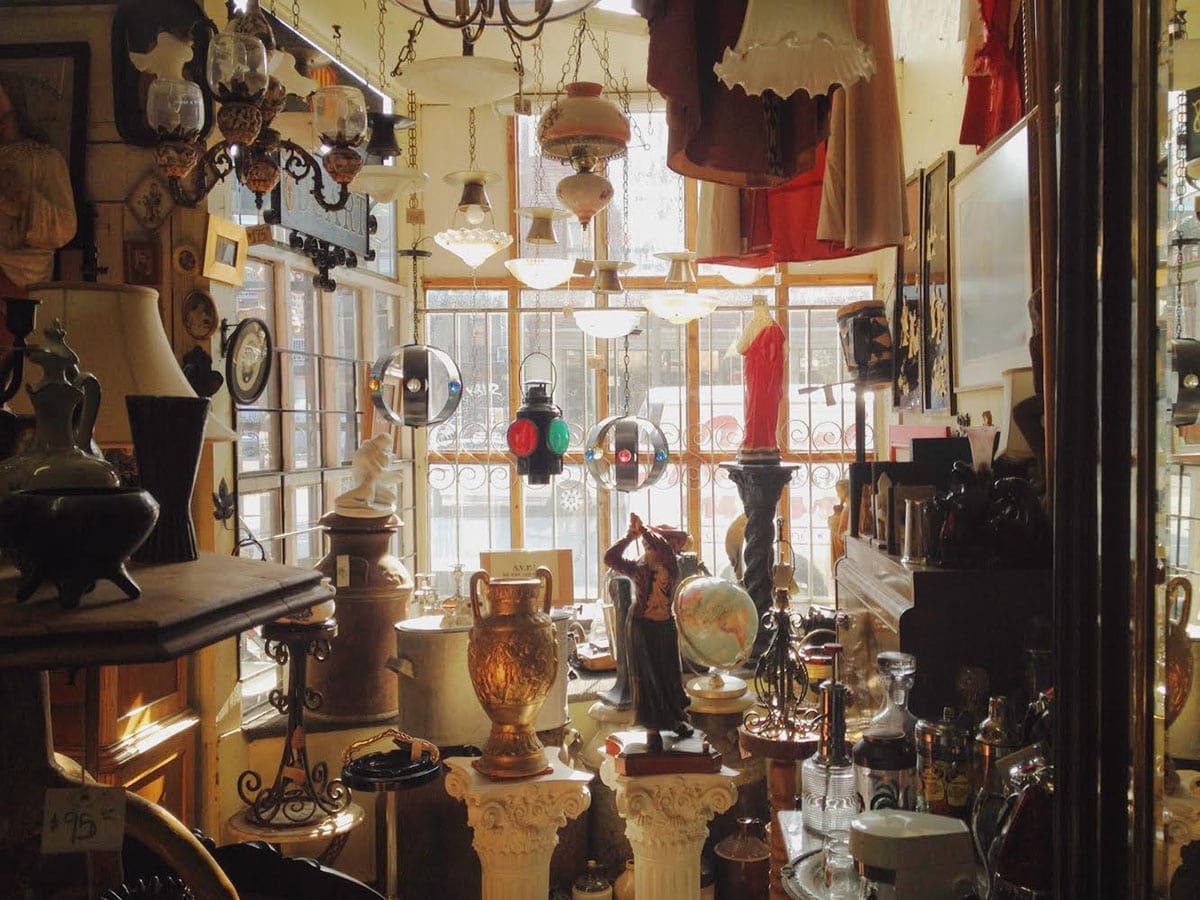 This place is perhaps more aptly described as a museum of Montreal’s back alleys. If you’re lucky, sometimes it’s just you and the owner’s dog. No pictures (strictly enforced).

Else’s on a Tuesday 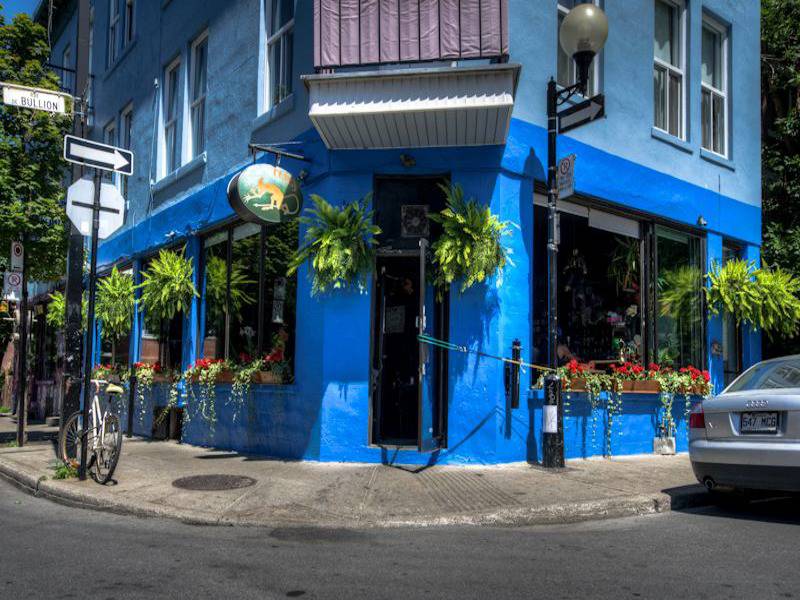 A Norwegian woman named Else started this place. With its out of tune piano, low hanging lights and comfort food, its timeless. A good place to read on a Tuesday.

Big In Japan bar on a Wednesday 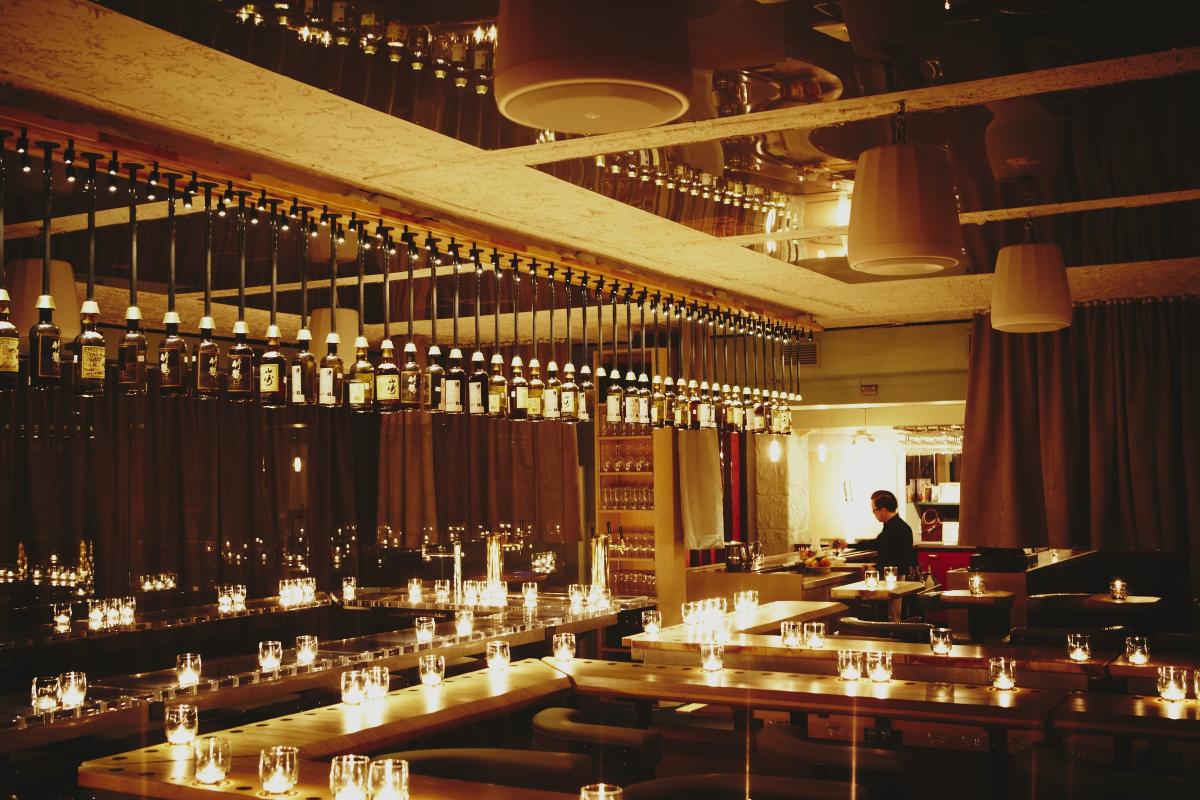 This bar is beautiful, quiet and almost impossible to find for some. It’s next to Patati Patata, behind an unmarked door. During the week it has such a beautiful quietness.

Lachine Canal on a Thursday There’s just something beautiful about walking along the canal in the summer and seeing the trees sway. The locals named it Lachine (French for China) to mock the French explorer, De La Salle, who once hoped to find a passage to Asia.

L’oblique on a Friday Afternoon 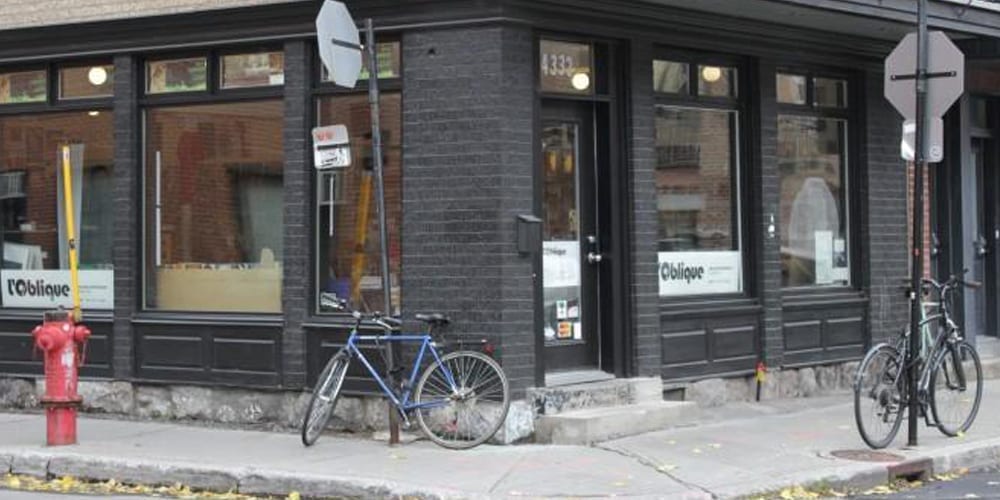 Melvin Charney’s Sculpture Garden on a Friday at Sundown 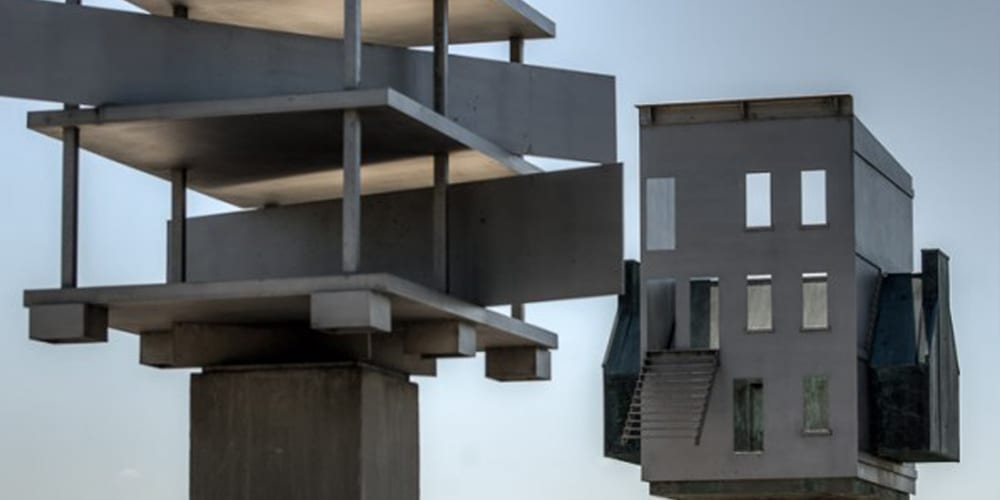 A hidden-away place straight out of a Murakami novel. A good place to talk.

Bar Alexandraplatz on a Saturday Night 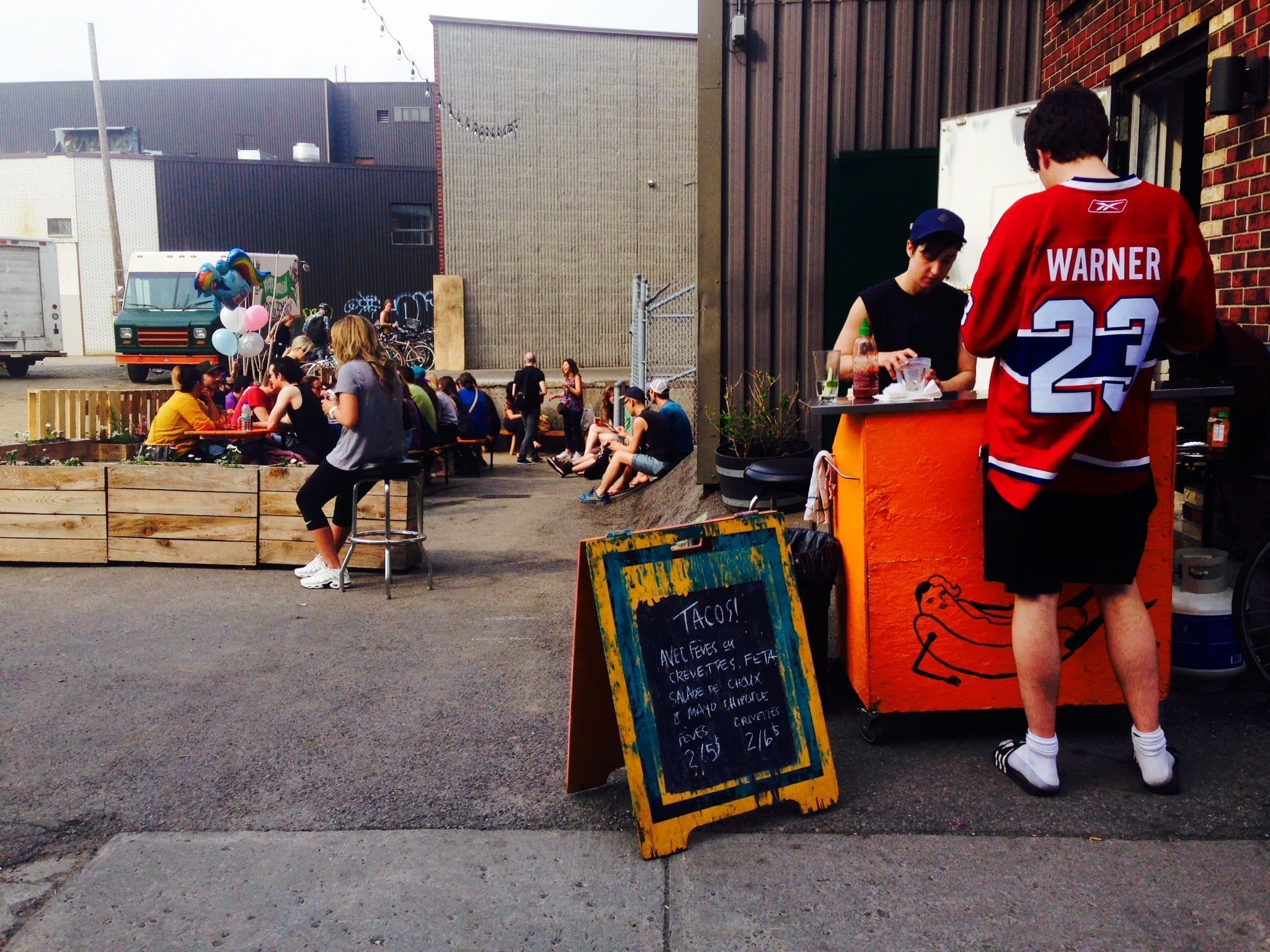 As the city’s artists and dilettantes move north, so do the bars. It’s big and breezy and hidden away amongst all things industrial. Only in summer.

Barfly on a Sunday Afternoon Montreal Canadiens paraphernalia on the walls, an old piano and an always incredible band. They only play old country songs on Sundays and I hope they always will.

The Main in the Wee Small Hours of the Morning 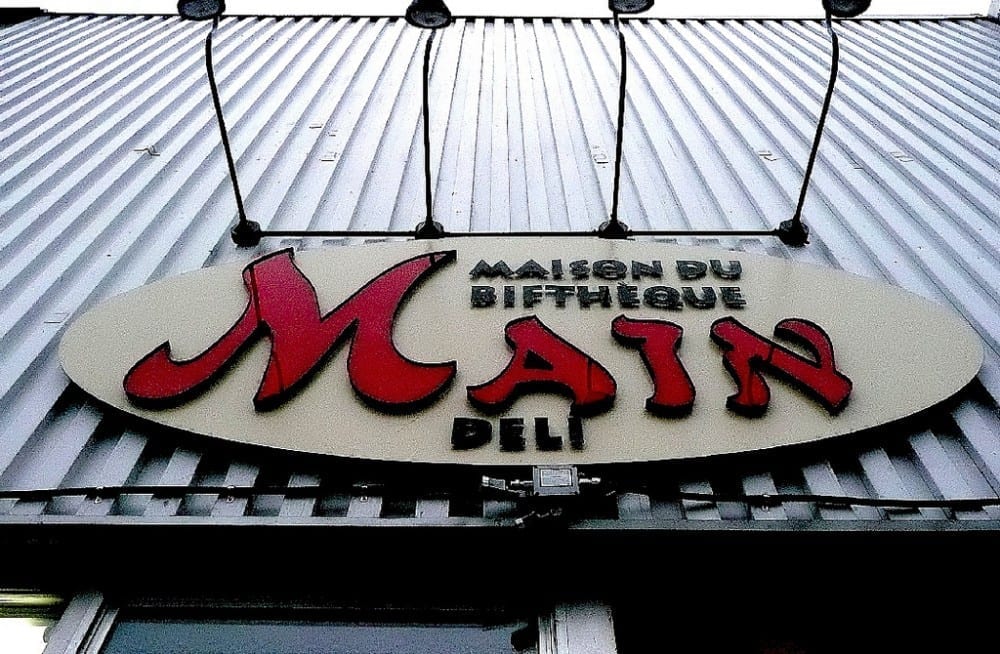 Just you, a smoked meat sandwich and the spirit of Leonard Cohen. And they’ll sell you a jar of pickles.

And to hear new music on any night : Divan Orange or Casa Del Popolo is your best bet.

Leif Vollebekk latest single  ‘Into The Ether’, is taken from his forthcoming album ‘Twin Solitude’ you 24th Feb via the Montreal based Secret City Records.