Set to be the next major breakthrough moment in science after the DNA genome project that was completed in 2003: an incredibly ambitious project called the Human Cell Atlas that seeks to map the body’s 37 trillion cells. Originally there was thought to be around 200 distinct types of cells in the human body, but this is now thought to be much higher. However, advances in single-cell genomics have changed the way we understand the cell make up of our body.
The human cell is the last frontier in understanding the human body and the most fundamental unit of life, yet we know surprisingly little about it. Understanding them will impact almost every aspect of biology and medicine, giving us a greater understanding of disease prevention and potential cures from cancer to Alzheimer’s and ageing. Mark Zuckerberg is behind the project as well as hundreds of scientists and institutes from around the world. We spoke with one of the leading authorities and scientists behind the project, Sarah Teichmann, of the Wellcome Trust Sanger Institute. 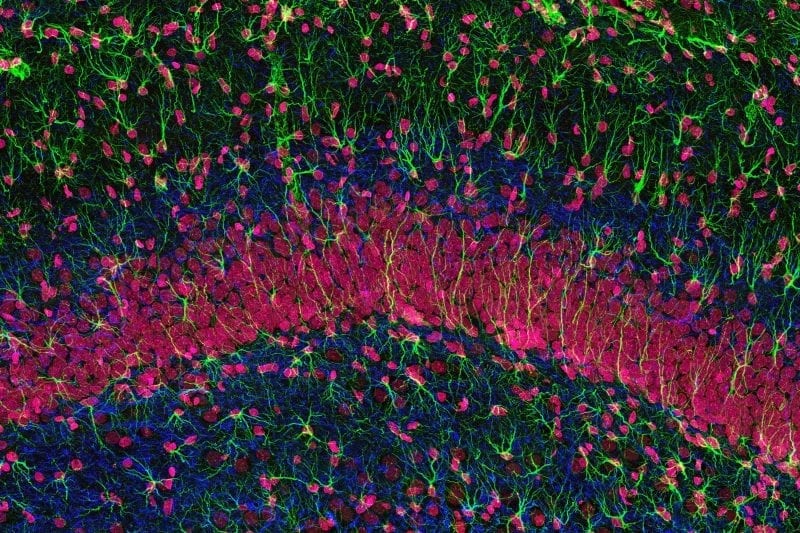 What is the Human Cell Atlas?

The idea of the human cell atlas is to achieve a high precision map of all the human cells in the organs and tissues throughout the body in a comprehensive way. There is huge excitement around this project because this is really a new generation of the genome project. The objective of the human genome project is obviously to sequence the genetic code and decipher it as a static sequence of which we deciphered 40% here at the Institute. What the human cell atlas is doing is essentially reading and interpreting that code and figuring out how that code makes the human body. So although the code itself is the same in every single cell in our body because it is what we inherit from our mother and father, the cell atlas is deciphering which part of that code is active within each cell and how it makes a muscle or a neurone etc.
I think the excitement around this project is that it is really at the interface between genomics and human biology and medicine, because it is very close to the biology, in a way more than the original human genome project. Now it is a very sophisticated structure with a whole group of computational people, technology-focused people, groups of people who are networking around specific organs and tissues like the liver and the gut etc. It has really become a very vibrant, interdisciplinary large community.

So for the layperson would I be correct in describing this project as the next step in understanding the intricacies of the human body? 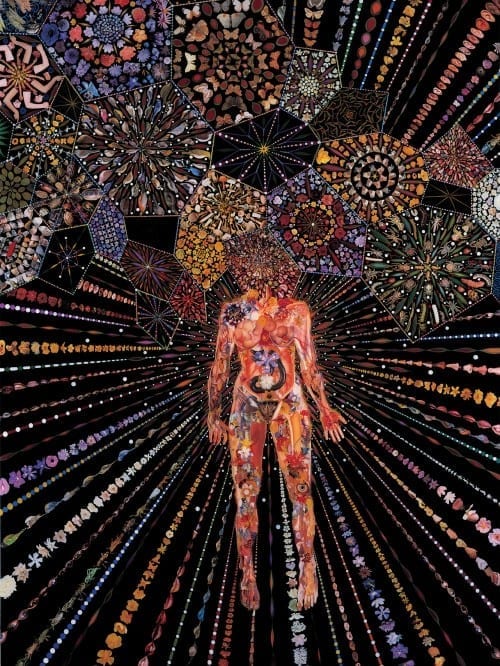 Can you give us an idea of just how big the scope of this project is?

I would say that the scope of this is bigger than any of us anticipated originally, and I tried to give a little bit of a flavour of it for instance when I say that right next door to me at the moment there is a jamboree of 60-70 people all trying to figure out the best ways of interpreting cell atlas data and how to store it. That part of the community is absolutely integral to the project, but equally, as you said, there are the technologies that have enabled this and there is actually what I call a revolution in genomics that allowed us to go down to the single cell level, as I mentioned earlier. The single cell genomics centre that we started here was really what made it possible for the first time to read out the genes on a genomic scale that are actually part of our cells. I can’t emphasize how big that change was because it allowed us to grill down to single cell level. There have been a lot of technologies emerging in the last 5 years that have made this even more feasible and affordable because of course, it is expensive.

Correct me if I’m wrong, but we seem to be veering into the area of precision medicine?

Yeah, I mean my personal motivation comes from basic science and biology, but there is absolutely no doubt that this will have a massive impact on medicine. Precision medicine is definitely one element of that and personal diagnostics but also other areas of medicine.

“It will probably take another 5 years to really reach a high resolution, comprehensive atlas.”

I guess what the community outside of science would like to know is first of all when a map like this will be completed, and secondly, this might be quite speculative, but can you give us an example of what a human cell atlas would allow us to do once completed?

I think it’s going to take at least another 4 or 5 years to get the first draft. We can see a kind of road map to get to that point but it is a significant endeavour and it requires a lot of coordination between people from around the world. Then it will probably take another 5 years to really reach a high resolution, comprehensive atlas. So I would say that’s a rough idea of the timeline and there are different elements of that which I can break down for you if you want but that’s what we are thinking realistically at the moment.

There are many different answers to what impact that will have on medicine. There are already a couple of papers showing how the concept of atlas technology, can inform us about tumours and the tumour microenvironment and tumour immune response, giving even unexpected insights into cancer.  It also provides some really valuable insights into how Alzheimer’s disease might develop. So having a reference frame to contrast the disease state to, I think that will be one of the very valuable contributions of the human cell atlas.

As far as I know, the DNA genome project has the ability to perhaps provide solutions to diseases operating on very specific genes and one of the biggest problems with cancer and other diseases is that they operate across a huge spectrum of genes. Would you say that the cell atlas provides another layer to go deeper with that solution?

Yes absolutely. The thing about whole human genome project, the human genome project cost millions and millions of dollars, and no one could have ever conceived that the whole genome sequence would be a diagnostic tool to study the mutations in a cancer or study the inherited mutations of a childhood disorder. Nowadays the cost is within the region of hundreds of dollars, below a thousand at least, so it is actually a technology that is used for diagnostics and has been absolutely crucial in diagnosing developmental disorders, mutations in tumours and so on, informing therapies. Of course, I emphasize that that is 5 years down the line so we are talking now at a point where the human genome project was maybe 20 or 30 years ago. We don’t expect the impact of this project to happen now, it will take a while but I am certain that it will pay off in the end.

“I’ve had really surprising insights when looking at cells under the microscope of smokers vs. non-smokers.”

Will the cell Atlas project change the way we see the body completely?

I think there will be a lot of things that will come out that we didn’t know about but hopefully it will provide us with a very high resolution and intricate picture of the body. I guess in the long term that will also mean an understanding of the differences between human individuals such as different genetic backgrounds. To be clear, in the long term this could also be used to understand ageing in people from different walks of life and different environments, for instance, smoking – I’ve had really surprising insights when looking at cells under the microscope of smokers vs. non-smokers, so the environment someone lives in can make a massive difference, not just in the lungs but the cells in all areas of the body.

So I think we are in for a really interesting ride with lots of unexpected twists, and it will basically be up to us to harness those in a way that is best in terms of human health, medicine and possibly other economic applications.

So when are you going to go for the Nobel Prize?

That’s very funny… I’ll cross that bridge when I come to it.