When Vicky Krieps, the 34-year-old Luxembourg actress starring in Paul Thomas Anderson’s latest masterpiece Phantom Thread, received an email from her agent about playing the role of Alma she initially assumed she was auditioning for a student short film.
To her surprise, it turned out to be an opportunity to star opposite one of the world’s most revered actors Daniel Day-Lewis in a film that would become Oscar-nominated. An unconventional beginning to what would be maybe the biggest challenge and thrill of Krieps’ acting career thus far.

Phantom Thread is a riveting and luxurious endeavour into the world of Reynolds Woodcock [played by Day-Lewis], a couturier to the well-heeled women of post-war London in the 1950s. Surrounded by women his whole life, from the ghost of his beloved mother to his ‘old so and so’ sister/business partner played by the formidable Lesley Manville, Reynolds is resigned to live as an eternal bachelor until a young and wildly spirited girl called Alma [Krieps] comes literally tumbling into his haute couture world.
As Paul Thomas Anderson aficionados will already know, as with all his stories this is not a simple love story – there are twists and turns along the way in Alma and Reynolds’ relationship that push the audience to the boundaries of what we will do for love.

A lot of people are talking about this as your breakthrough role and in interviews, you have been asked how you feel about it but people seem surprised to find that you don’t see it the same way. Do you think this is because, coming from a European background, the ambition of global fame and winning Oscars is not as prevalent as it is in the US?

Absolutely, I think that’s the exact answer. When I went to LA I realised that they couldn’t really understand where I was coming from and why I wasn’t responding the way they thought I would. Then I finally found this phrase ‘celebrity culture’ so I could explain to them that I didn’t grow up with this celebrity culture and suddenly they understood.

I do think it has a lot to do with how you grow up and in Europe, an actor ultimately becomes a stage actor, because that’s what we know. I think we are closer to the root of the actor as a gypsy almost; actors used to be, not scum, but definitely not something celebrated. But people would act because they were crazy for the art of the performance, and I think European actors are maybe more like this. This is why we don’t have as much of an idea of ‘career’ because our career is lived out on stage or on the job. 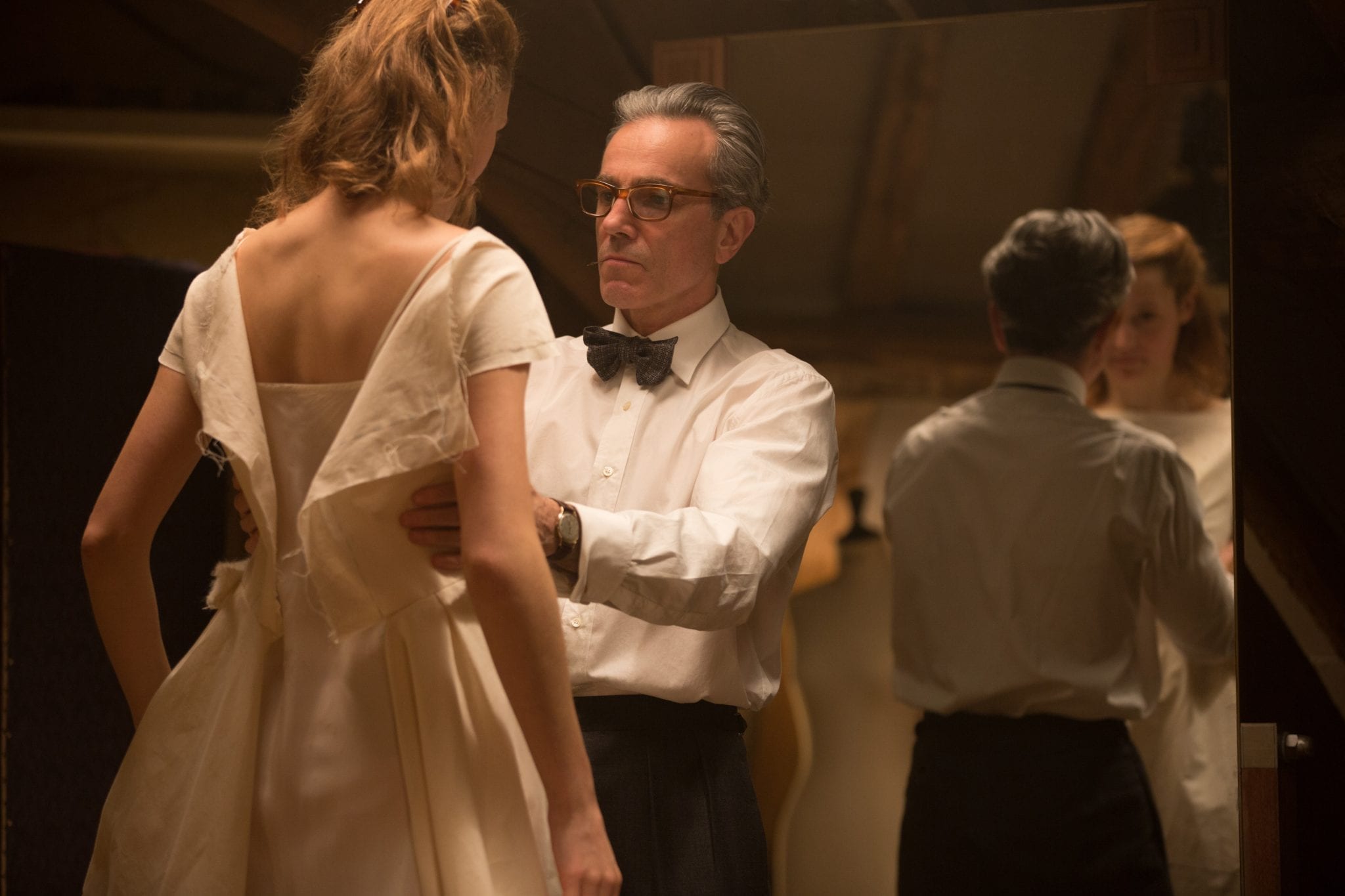 You have said that a lot of the process in the film was intuitive, so you really created this whole backstory for Alma?

Yes I needed to because I would never do what we see Alma do in the film – especially at the end. I needed to understand why she would do something like this and also why she was so in love with this man.

I imagined that she was connected to something else, not ghosts, but something we could not see that gave her this strength and the knowledge that it’s not about the present; Reynolds could die tomorrow but time is irrelevant for her. I think that’s why she was able to move around so freely in these very constricted surroundings. 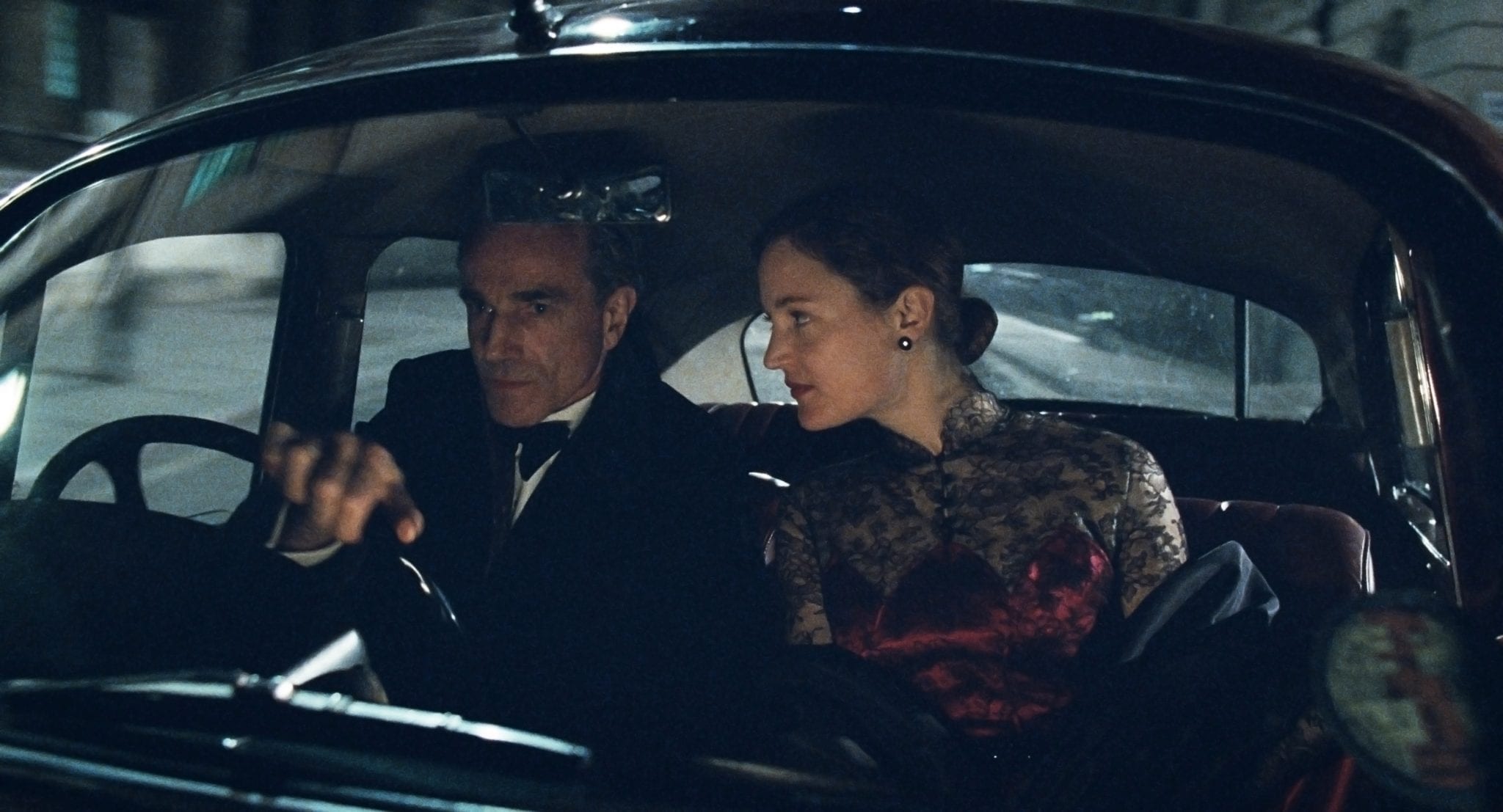 There are so many underlying themes in this film, and without giving it away there are some twists, that I think you really need to see the film more than once to fully understand. When did you really feel like you understood the meaning of the film?

When I first read the script I didn’t get it. But something in the story was connecting to me so strongly that I knew I had to play this part, if I was lucky enough for them to give it to me, which they did. Once I had the part the tricky thing was actually understanding how to play it. Even watching the movie the first time I still didn’t get it, maybe it was just nerves, but the second time I watched it I started to understand it as a whole. It was only after the third time of watching it that I think I could also feel it.

How many times have you seen the film? I know you also did the dubbing for Alma in the French and German versions?

It feels like 100 times. I’ve seen each scene over and over again, which was great because I could really see all the little things that Lesley [Manville] was doing and study her performance. 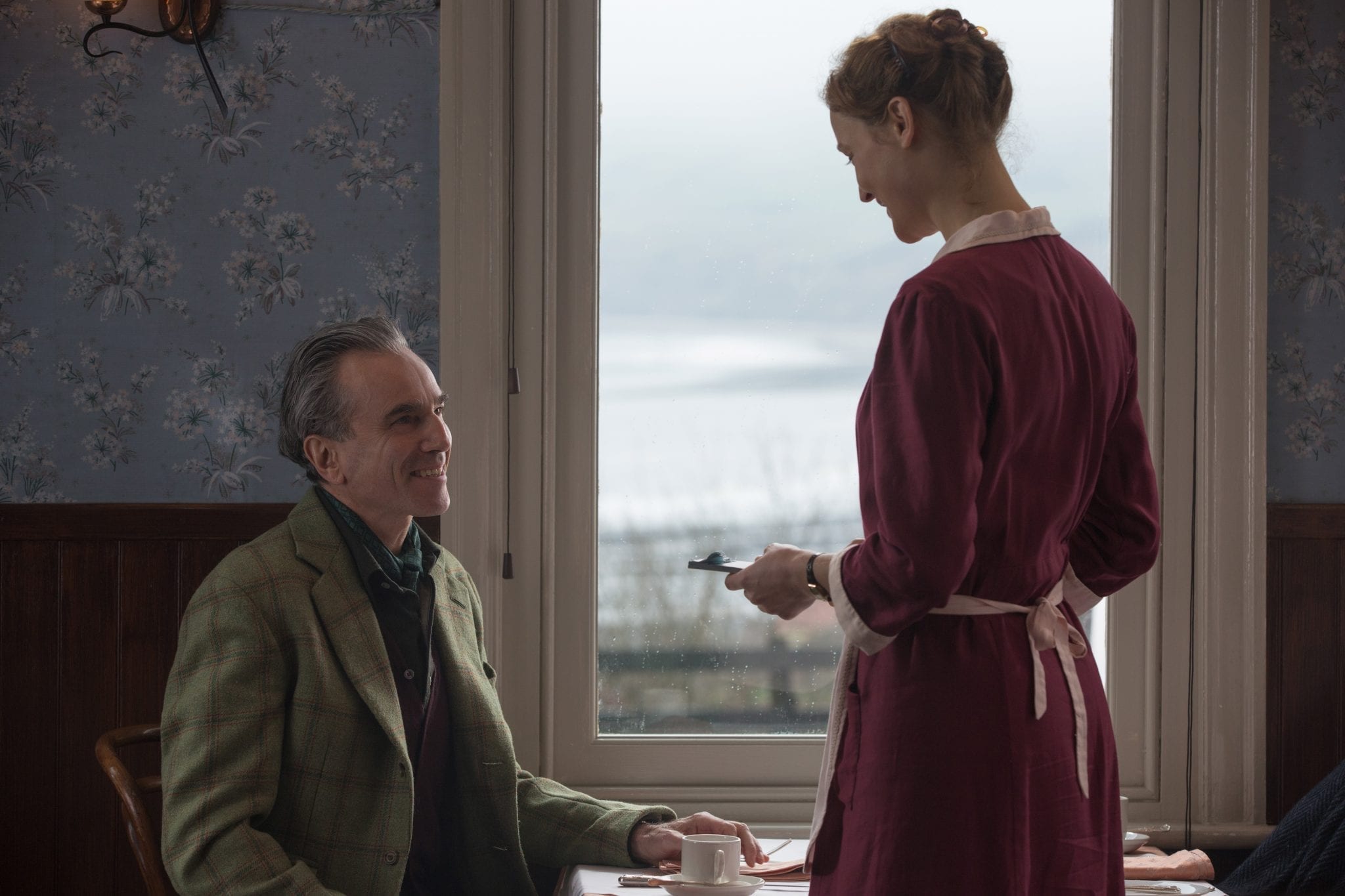 A lot of people want to know what it was like being with Daniel Day-Lewis on set because of his notorious method acting. How did you go about building that rapport when you only really met Daniel as Reynolds? Did you fall back into playing Alma when you talked between takes?

Yes, I knew that he would be only Reynolds so I tried to imagine what it would be like to be only Alma. I just tried to think that Alma is me and I am Alma, I didn’t want to think about distinguishing the two because it would be too confusing.

My main goal and I think most of my work for this movie was trying to get to Reynolds, and that was a tough job because there were so many layers to his personality as you can see in the film, and these layers were there the whole time I was with Daniel. I needed to get through those layers because I knew we needed to be close, and I knew he wanted us to be close but he wasn’t really helping me with this. I needed to do it on my own so that was most of my work on a daily basis, just finding my way to him even between takes. That was how we built this relationship and common sense of humour, by finding out who he is and what he might like so I could become that person for him. It’s weird when I think about it now.

“I knew that he would be only Reynolds.”

It is strange because it’s almost an exact mirror of the way Alma was trying to build a relationship with Reynolds in the film.

Do you have any dream directors to work with next or an idea of where you want to go?