Over the years, The Mercury Prize has often thrown out left fielders and announced unlikely winners. Last year it was the relatively unknown Benjemine Clementine, in 2014 it was Young Fathers, and now it could be the turn of London based psychedelic jazz pop trio The Comet Is Coming, who offer a powerfully refreshing sound. If you took the best bits of Battles and Radiohead and mixed it with Sun Ra then you might have a clearer idea of what we’re dealing with. The Comet Is Coming fuse jazz, electronica, funk and psychedelic rock into their music, and their live show is without question one of the most brutally uplifting experiences you can imagine.

The Mercury Prize is announced tonight, and out of an incredibly established group of artists such as Radiohead, David Bowie and Skepta, they certainly have the odds stacked against them. But then again, perhaps the comet has arrived. We got the lowdown from their drummer Betamax Killer. 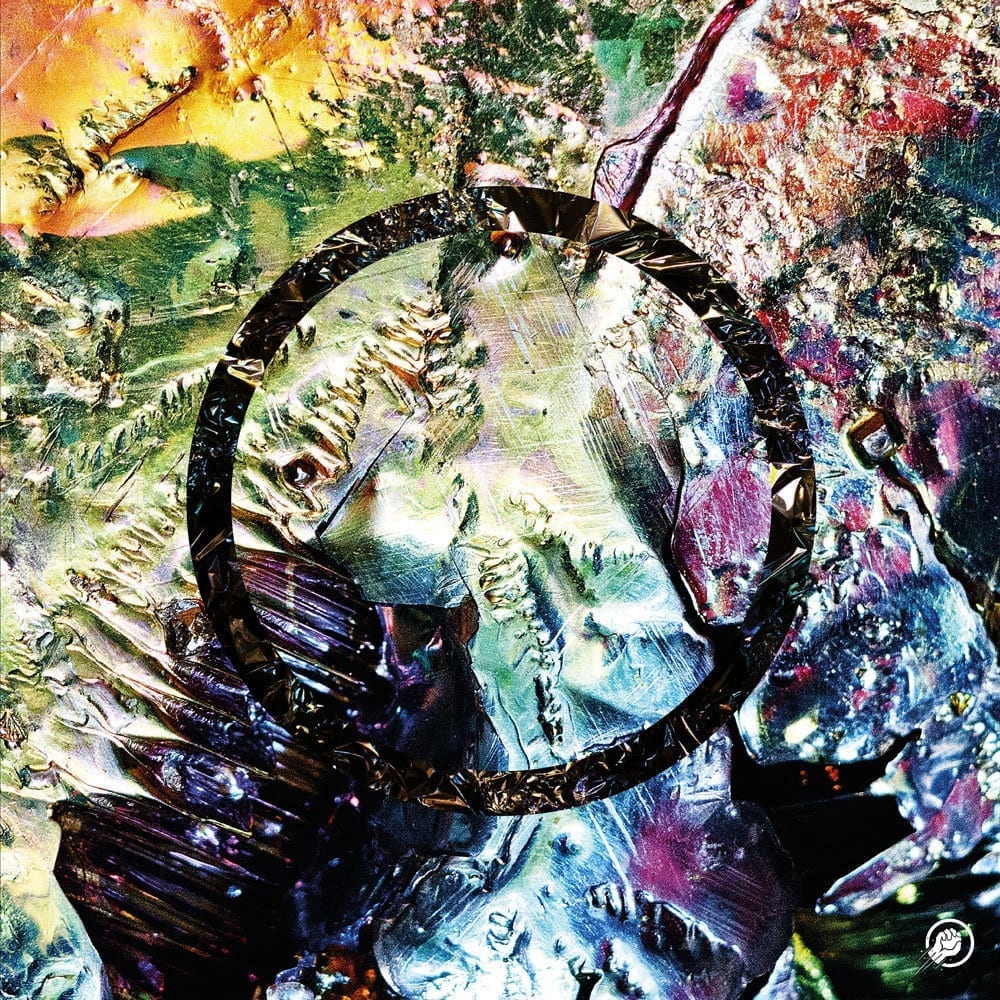 You have been shortlisted for the Mercury Prize. That’s an amazing honour. Out of 200 albums you were picked from the extraordinary talent Britain has. How did it feel when you were announced as contenders and what do you think are your odds? Who else do you think is incredible on the list?

I still can’t get my head around the fact we were nominated. This album began as an experiment/collaboration between Soccer96 and Shabaka. Things have changed a lot since then and the project has forged a brotherhood between us all. When we heard about the nomination we were about to play a show in Portugal. We went swimming in the sea straight after. It was a very blissful moment. I recommend swimming in the sea as a great way to celebrate anything. But yes we feel quite humble too as there are so many great artists in the UK. We’re all excited to be on the lineup with Kano and Skepta, I think Grime has been influencing us a lot over the years and it’s great to see it given recognition it deserves.

We saw you live recently and I think it’s safe to say it was one of the best things we’ve seen in a long time. Just brutal, honest, full of energy and life! Can you tell us a bit about your history? And how you got so tight live?

Me and Dan were in a duo Soccer96 for many years, and Shabaka started coming along to our shows and he’d bring his sax. He’d jump up on the stage and we’d have him just blow over a couple of tracks at the end of the set. It was incredible! He totally understood the vibe and took it up to another level. So we just thought, lets book three days in the Total Refreshment Studio (now our base) and make some recordings. It wasn’t long before this became a new band and what we had recorded and produced our selves was Channel the Spirits. That was about three years ago and since then we have been developing by playing gigs together – but every gig is an experiment- we trying to unlock energies out of musical particles. The live show is really quite a loose arrangement – we’re all free to take control of anything that happens, or follow each other into the unknown. It’s a voyage. Apparently Shabaka Hutchings is a bit of famous local jazz musician. What do each of you bring to the table? Can you tell us about your backgrounds musically?

King Shabaka has made a bit impact on London’s jazz scene, also free improv, and his first instrument is actually classical clarinet! Dan leavers has a spiritual connection to his synths, but also works as a producer in the Total Refreshment Centre.  Max plays drums.

It seems there’s a resurgence in jazz laden music, Kamasi Washington for example. Do you think we’re seeing a new renaissance?

I think that in London at least, people want to see good bands, and the genre is not as important. You can get a lot of nights with jazz and then something completely different. The groups are taking influence from each other, so it’s much more interesting, a lot of groups kind of live in between jazz and other genres, like Comet Is Coming really. It’s an interesting place to find yourself.

What do you collectively enjoy and are inspired by?

What’s on the horizon for the band?

We have made a new EP coming out early next year. After that we are talking about another album, so might be recording that soon.