It retails for £544 and its been 14 years in the making. The fashion label Vollebak has created the worlds first graphene jacket and it’s everything you wished for.

We’ve written about graphene’s mindblowing properties before, but now we’re finally starting to see its magical properties come to fruition. The jacket itself promises everything from conducting electricity to repelling bacteria and dissipating your body’s excess humidity. 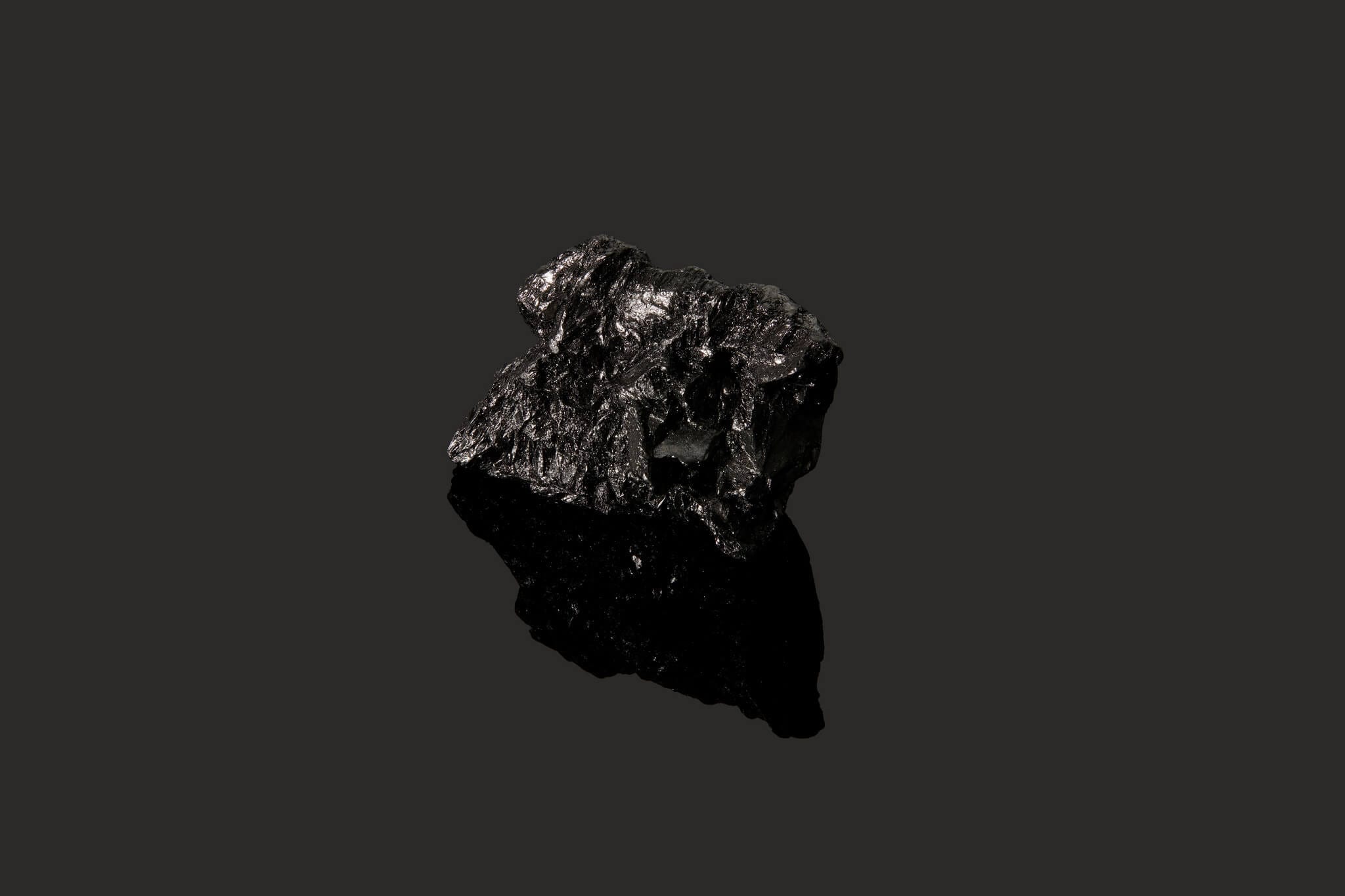 Apart from being the world’s strongest and most flexible material, in fact, 200 times stronger than steel, so strong that if implemented correctly it could catch a falling plane out of the sky.

It has been notoriously difficult to commercialise because “it’s hard to manipulate and manufacture in industrial quantities”. But this jacket might just signify the emergence of the first wave of wearable tech made of graphene.

Founders of the label, brothers Steve and Nick Tidball spent years in R&D mode trying to work out how to bring the one atom inch thick material to life. They added graphene to the nylon which in turn changed the properties of the nylon itself. The founders explain on their site the jacket can absorb outside heat and then redistribute it through the jacket. This might be used for adventure & expedition purposes where hypothermia could become an elevated risk. 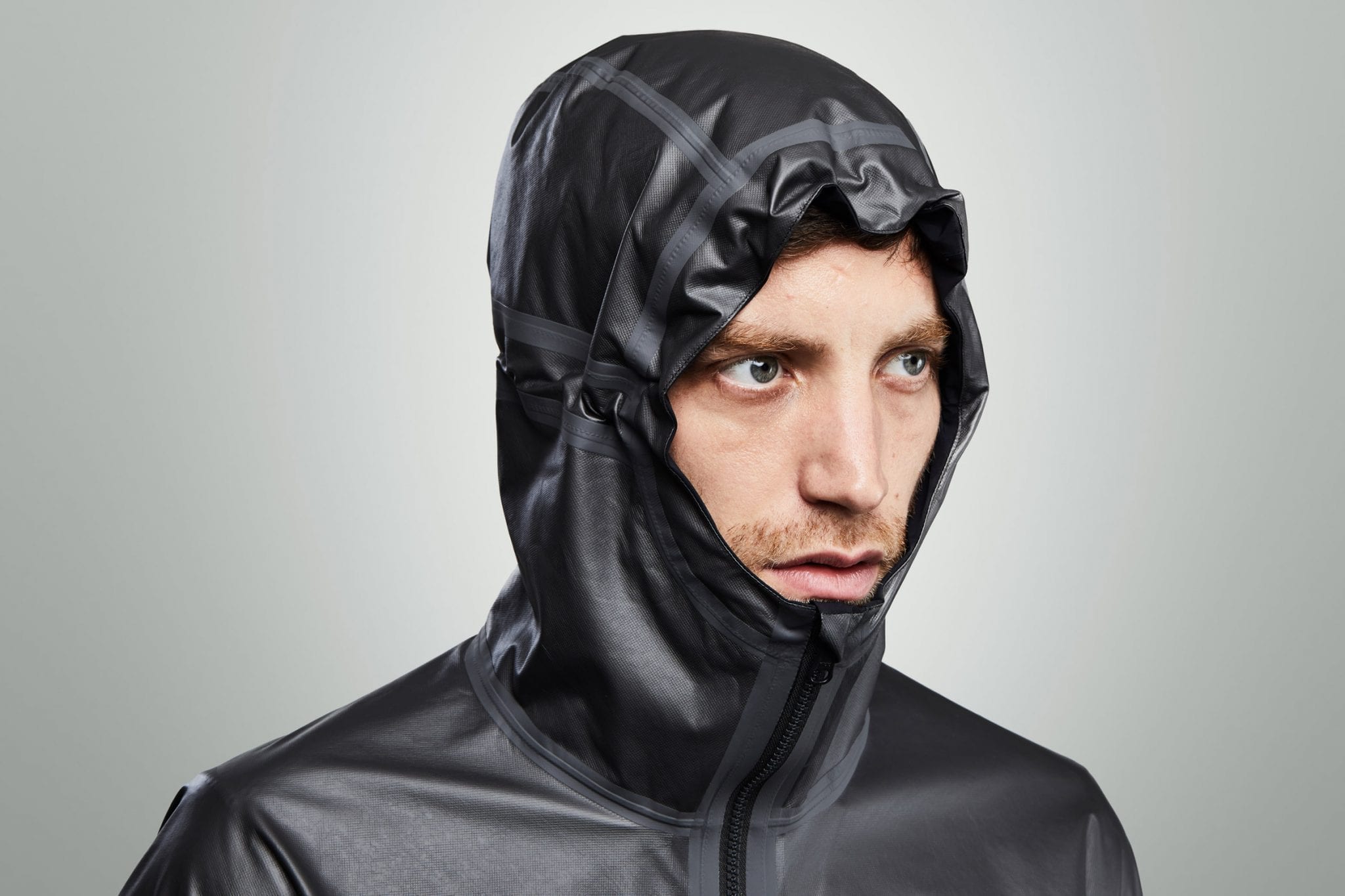 The jacket also does away with any extra humidity as it possesses no seams, the jacket also holds almost antiseptic properties as the jacket cannot reproduce any bacteria on its surface. Oh, and it also conducts electricity.

The hype of graphene has been touted for some time, industry analysts have predicted its usefulness amongst the battery market, the smartphone world and even used for military applications. Let’s hope the jacket is just the first of many applications.