There aren’t many bands from Japan that have broken through the aural boundaries of the West. Yellow Magic Orchestra? Cornelius? Ryuichi Sakamoto? It’s far and few between. But just look up X Japan and you’ll be astonished. They’re a band of soft-metal rockers who have been attracting sell out stadiums across the world for decades, and in the process selling over 30 million records.
Director Stephan Kijak, the man behind music documentaries such as Stones in Exile and Scott Walker: 30 Century Man, brings X Japan‘s surreal story to the West in this riveting documentary We Are X.
The film explores the incredible journey of the Japanese band who have had to endure cult inductions, suicides, broken bones, and bizarre die-hard religious devotion from their fans. As Stephan Kijak rightly pointed out to us, “You cant make this stuff up.”

Stephan, talk to me about the experience of working on this film looking back on it all now?

Well, it’s not that different to all the other things I’ve made. I always try to find something that connects me to the other projects I’ve worked on which is essentially a story about the artist, their creative life and vision. But this was about an unknown artist and that was a challenge and nice evolution for me. And I just think it exceeds on a more dramatic level, even melodramatic levels. There is definitely a more vibrant palette in there. We really got to explore a lot of subtext in a way that I wasn’t able to access in other films because there were so many dimensions to them.

They really wanted to break the West and America. Is that the last piece in the puzzle for them?

There is definitely an urge to spread their popularity across the globe. I mean Yoshiki says he puts some of the blame on himself and the band for not releasing albums worldwide and taking the time to tour. 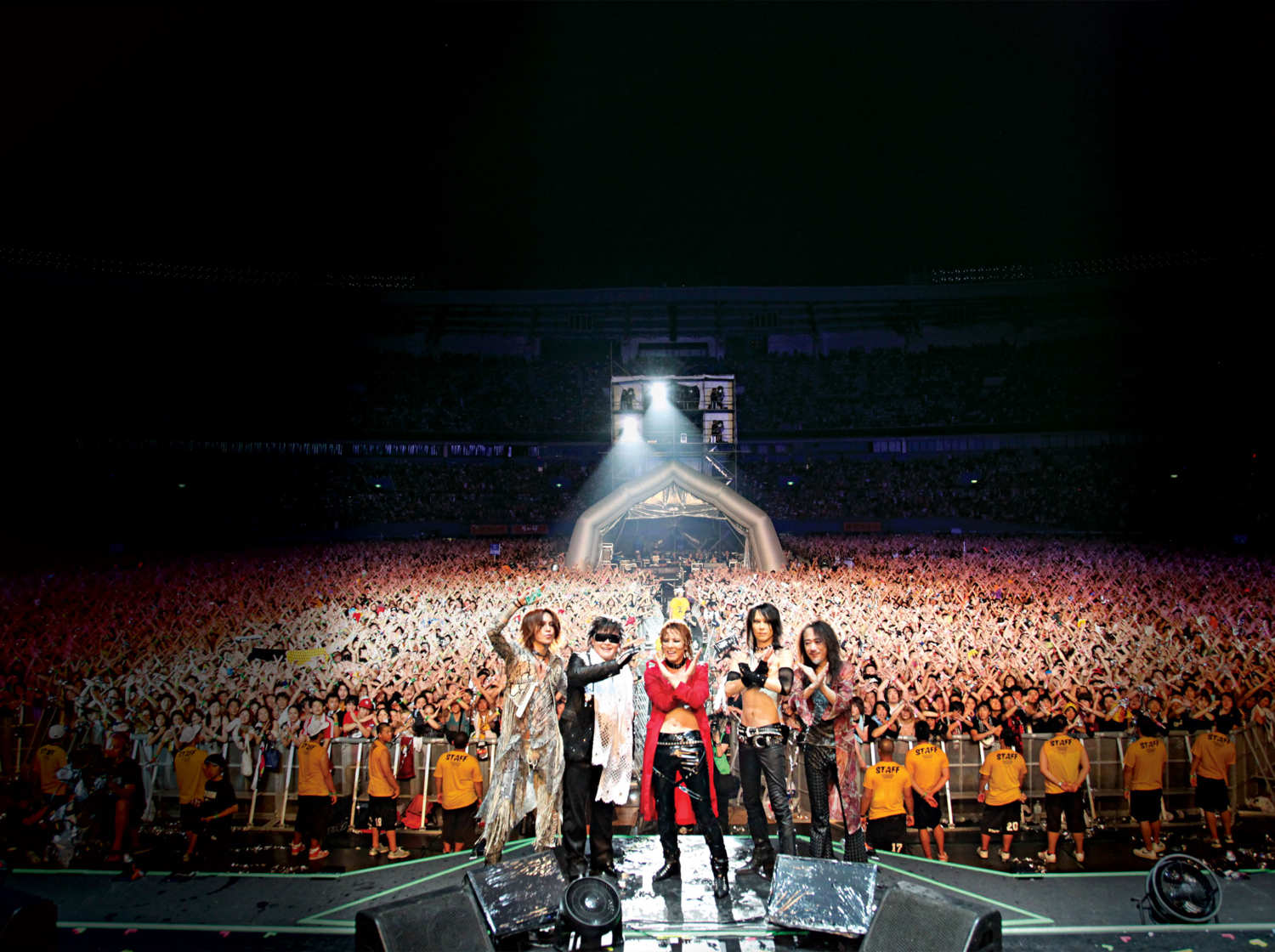 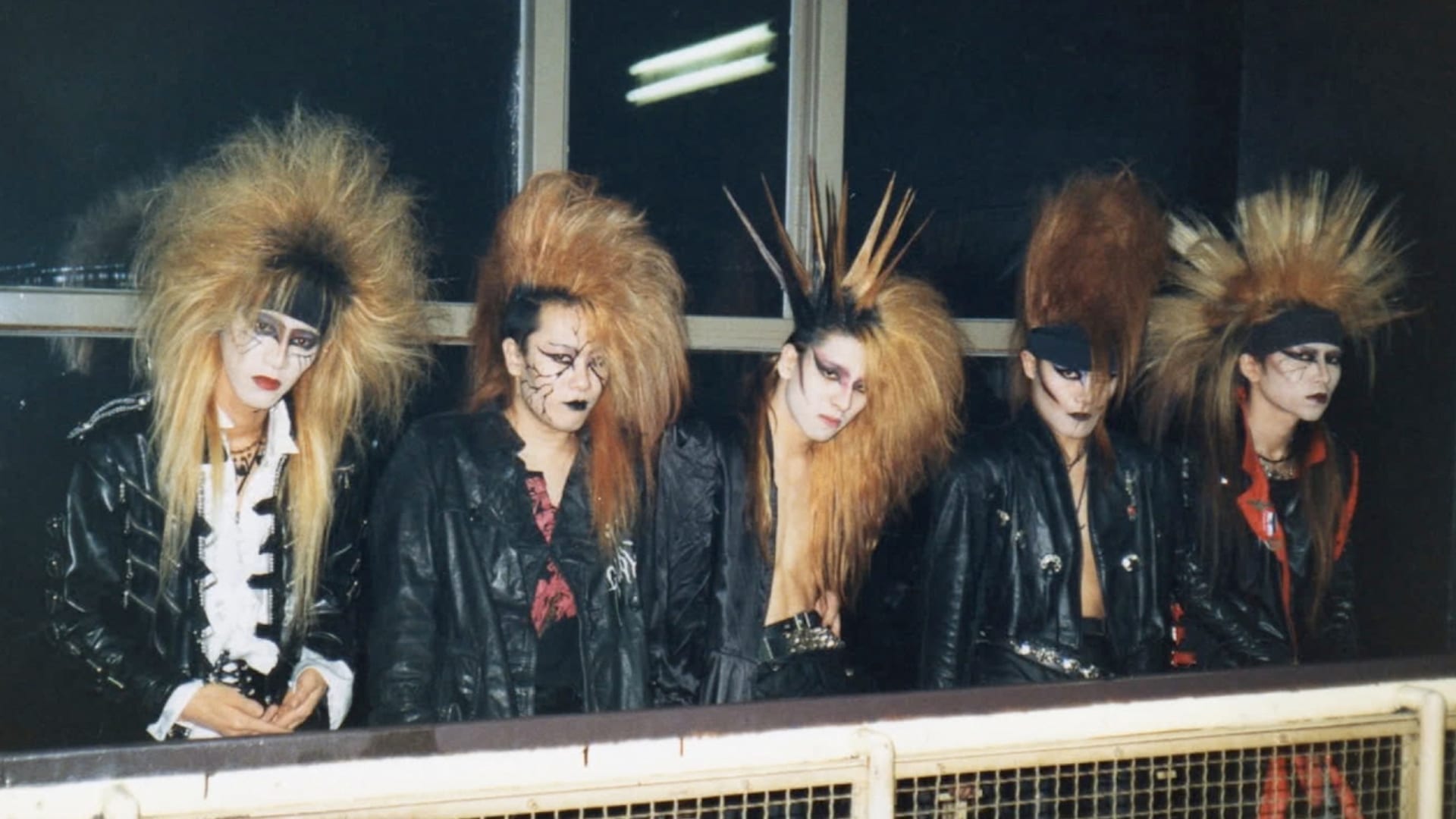 Do you think people would get their music in the West?

I just don’t know. I think there is a prejudice of rock from other countries. It never happens aside from bands from America and the UK breaking internationally and why is that? Language? Culture? Whether they can break the West or not, I don’t know. Rock successes are very different today to how they were in their heyday. There aren’t many rock gods walking around today like there used to be. When is the last time we had a band as big as that breaking from Japan? The awareness is growing and it will be a slow burner.

It must have been amazing to capture the insanity of it all.

It actually became a little routine, however it changes from band to band that I work with. It’s different being around them in the West as opposed to Japan. There is such a reverence around them when you’re with them especially in Japan.

What’s the biggest difference you notice between their reception in Japan as opposed to West?

The level of respect by far. It didn’t feel as though you have that groupie culture surround them like you have in the West. It was almost like they had religious devotion and they are put on that pedestal. It’s fascinating and it’s a very different band dynamic than I’ve experienced before. It is inspiring to witness.

Yoshiki seems very hard on himself. Did you have discussions about his psychology or did you just let the camera roll?

A little bit of both. You do find that sometimes self-analysis is the hardest thing to extract from people. Especially from a guy who is in the public eye, who is in a constant line of questioning about their behaviour and can fall into a routine of self-analysis. But with him I felt like the physical evidence and the observational evidence was a lot more powerful than trying to explain it. 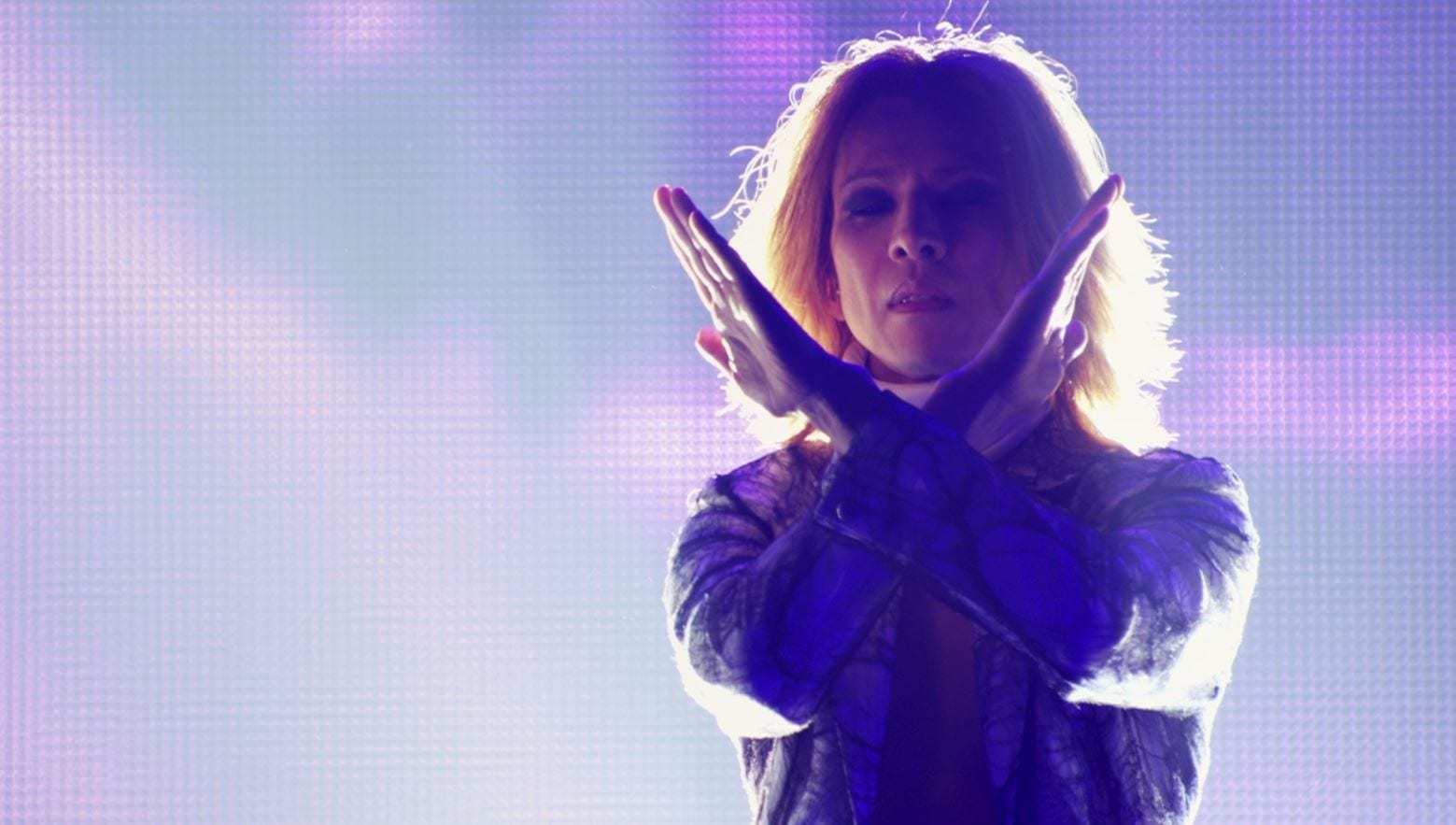 What were your first impressions when you learnt of their history with cults and suicides? This is stuff you can’t make up.

Yes, it’s like a little pot of gold for a filmmaker, really untold riches. Not to make light of their tragedy, but you just knew if it was crafted in a certain way it could be affecting and moving. So yeah it was a bonanza and a burden because you have to handle with care.

How did Yoshiki feel when watching this film back?

He actually gave us a lot for freedom to work. We didn’t show it to him until it got accepted into Sundance. We hired a private screening room in LA, just him, and a box of tissues, and he cried like 20 times. He was speechless. Even today he said he couldn’t stand. I mean he lived it and to have that all presented back to you in one hour is an extremely intense experience. He watches the film quite a lot and seems genuinely moved every time. I can’t imagine watching my own tragedy over and over.

WE ARE X is in cinemas for one night 2 March and On Demand, DVD, Blu-ray June.