From Michael Lewis, the author of best-sellers The Big Short and Moneyball writer, comes another tale about one of the most iconic and stimulating relationships in modern academic history.
The Undoing Project recounts the meeting of two genius minds, psychologists Daniel Kahneman and Amos Tversky, two people who together changed the way we think forever.
Their Nobel Prize winning partnership revolutionised the way we view decision making, probablity, analysis and psychology. They upended most assumptions and came to their own conclusions, that we are intuitive, fallible, emotional, instinctive, and that human error is common everywhere, even when we are sure that it isn’t. Their work permeates every industry from behavioural economics to the financial sector, to the health sector and big data. The book is sensational and is not short on engaging narrative. We sought out writer Michael Lewis to ask him why and how this relationship between Kahneman and Tversky literally changed the world. 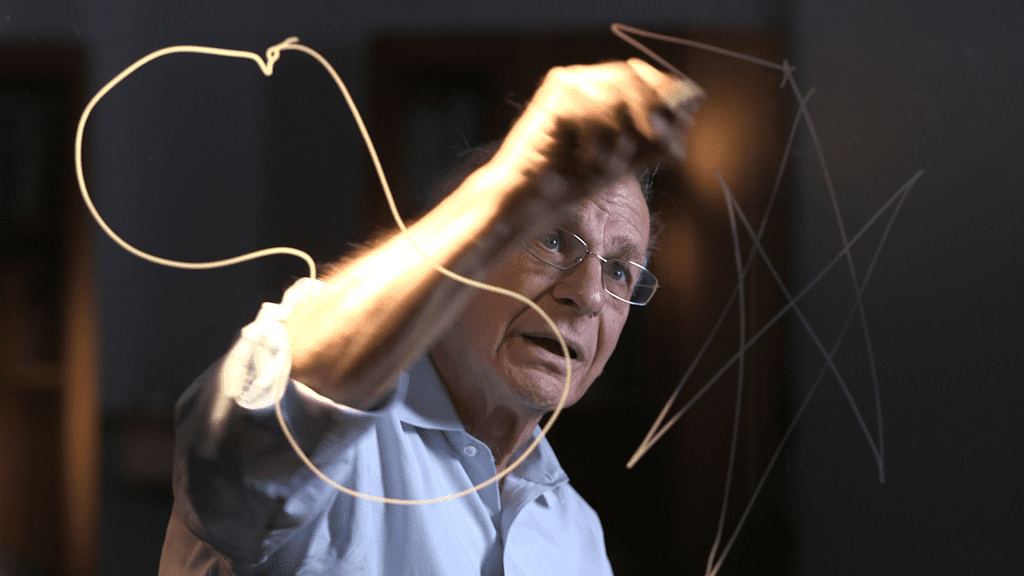 Not everyone will have heard of Amos Tversky or Daniel Kahneman. Why did you decide to write a book about these two people?

Well I hadn’t heard of them either so the people who haven’t heard of them are in good company. I realised that Moneyball – and The Big Short to some extent too – in a weird way grew out of their work. When I realised that they had shown how the human mind was capable of systematic misjudgement and systematic bad decisions and they found all kind of things out about the human mind and human nature that spoke to a lot of things I had written – I got interested. I didn’t think it was a book until I realised the kind of depth of the relationship, and then I had on my hands both a story of people figuring out what made people tick and how the human mind works, and a really great love story, and that the two were intertwined in all kinds of interesting ways.

How do we think and behave differently now because of Danny and Amos? What have they impacted on?

It is so much bigger than anyone thinks, because it is absorbed into different fields. In the western world there’s been a big move towards evidence based medicine, which is diagnosis by statistical analysis as much as by the doctor eyeballing you. Their work gave a great deal of energy to the whole idea of how doctors should diagnose people because doctors were capable of this sort of error that they describe.
The whole Moneyball revolution in sport, with all these geeks overrunning the sport and substituting the decision of experts with analysis and algorithms, it grows directly out of their work. Any place where experts are kind of on the run and analysis and data is taking their place, Danny and Amos are often at the bottom of it, because they show why the experts were fallible and why everybody might benefit if they were checked by some outside force like data.
You see it in politics. I talked to people in the first Obama campaign who were referencing Moneyball as an explanation for how they went about winning the election, but it wasn’t Moneyball at all. They were saying that political experts that had previously been relied upon for making judgements were being replaced by an analysis of data. The mistakes that experts were making were mistakes that Danny and Amos would predict.
They touched on virtually every aspect of human existence, because every aspect of human existence involves making judgements about risk. 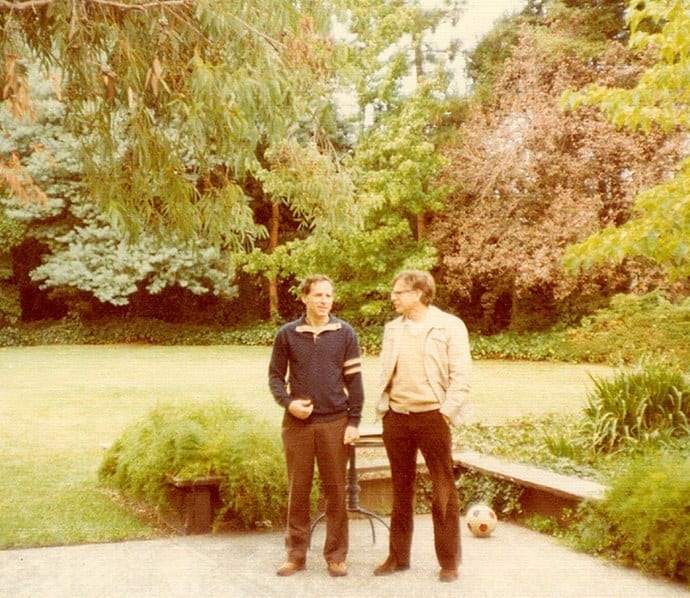 Do you think it’s enough for just the experts to have this knowledge?

The experts very quickly assume their expertise is omniscient. While it’s really nice for the experts to understand the limits of their expertise, it’s even more important for people who are on the receiving end of the expertise to understand that they need to maintain some distance from it and not just take things on faith, and realise that the minds of experts are as susceptible to the kinds of cognitive illusions that Danny and Amos prescribe as the minds of everybody else.
What Danny and Amos do for people who are dealing with experts – like if you’re dealing with your doctor and your doctor is telling you stuff about yourself, or you’re dealing with your investment advisor and he’s giving you advice about what to do with your money, or you’re listening to some political expert telling you what to do with your vote – what they would do is give you an idea about the kind of mistakes these people would make, and a kind of check you need to perform on the judgement.

For you, what’s the one thing you’d like people to take away from reading The Undoing Project?

Are there other great partnerships in history that you would compare Danny and Amos to?

I don’t know enough about other big partnerships in history because I don’t know the emotional contours of them. You can think of names that are together, like Gilbert and Sullivan, Watson and Crick, Torvill and Dean, or whoever! I just don’t know enough about how they got along. I assume in most partnerships there is the risk of imbalance and the imbalance in this partnership was central to it, weirdly in its success and its failure. I’ve never seen anything like it. I’ve never read of anything like this partnership, which is one of the reasons it appealed to me, it was a story I’d never heard before.

On the other hand, it reminds me of half the marriages I know! Especially where one of the spouses overshadows the other, like when they go out in public and the spouse who is overshadowed gets tired of not being spoken to at dinner parties. 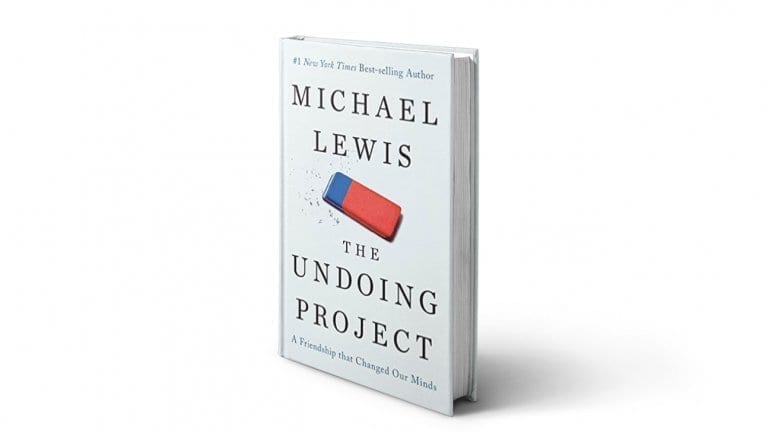 Do you think that the imbalance in Danny and Amos’s relationship was a tragedy?

It was such a miracle that they got together, it’s hard to feel tragically about the fact that they eventually fell apart. However, it is indeed tragic that they left Israel. If they hadn’t left Israel, they wouldn’t have suffered the problems they did in their relationship. The dramatic differences and their relevant statuses would not have had a fine point put on them.

I find it tantalising to look at the work they were doing when they fell apart, this whole business of trying to figure out the rules of the human imagination. I think there is so much stuff they might have still done together if they had managed to preserve the love for each other: the need to be with each other. I think much was lost by the fact they fell apart but they gave us so much. It’s a little like if someone gives you a million dollars and you’re pissed they don’t give you two. It’s hard for me to get too worked up about it.

It’s sad that the world would not leave them alone. The world picked at their relationship and gave the MacArthur Genius Award to Amos and ignored Danny, and gave fancy professorships to Amos and ignored Danny. It’s sad the world didn’t understand how to deal with this collaboration. It’s sad, not just for Danny and Amos, but for every collaboration. You wonder how many relationships are out there that have been sadly pulled apart because the world isn’t very kind to collaborations.