Campbell said of the ad, “I think it’s incredible to be able, 25 years later, to be appearing in an ad wearing the same T-shirt in the same size.” 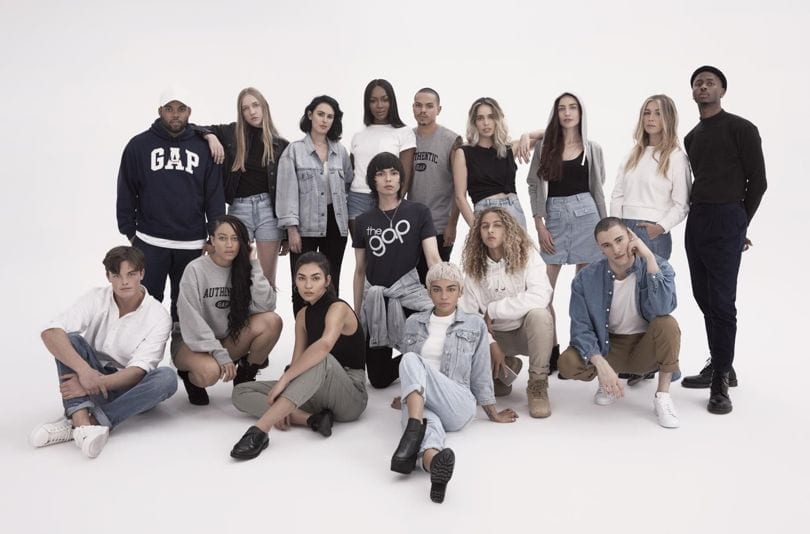 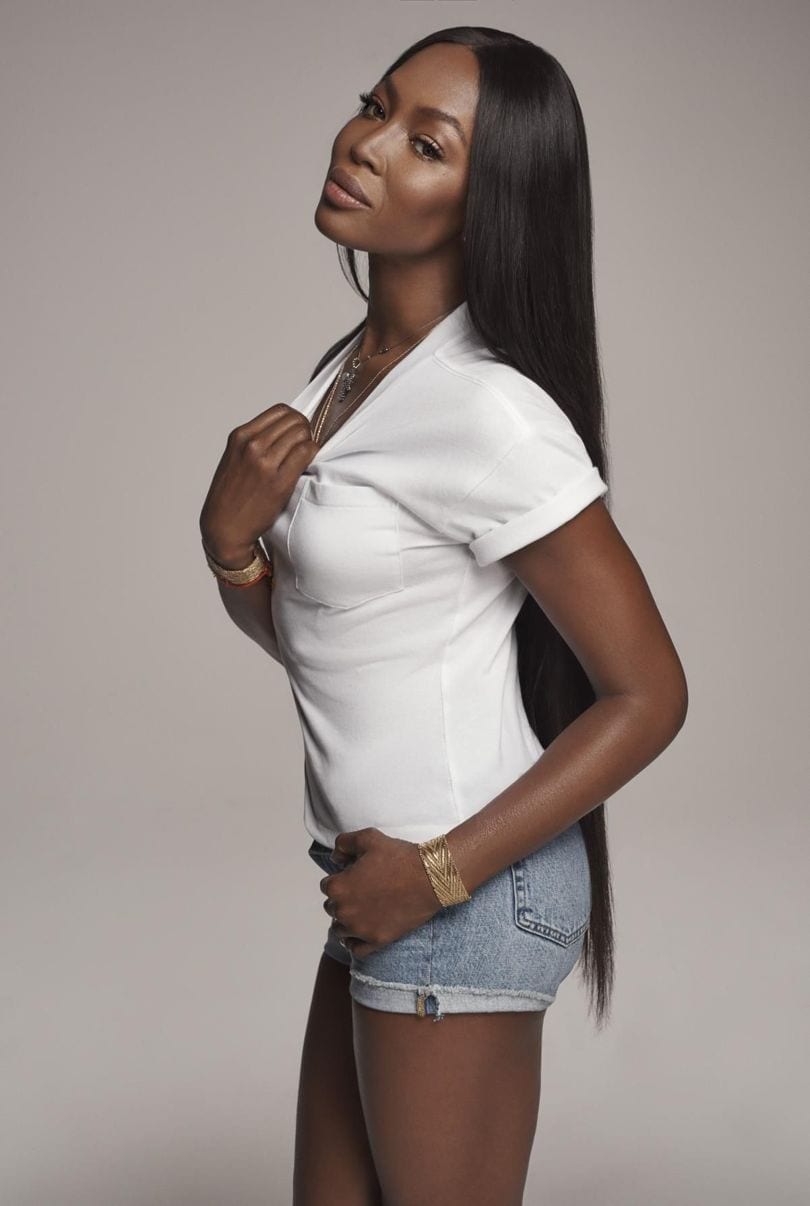 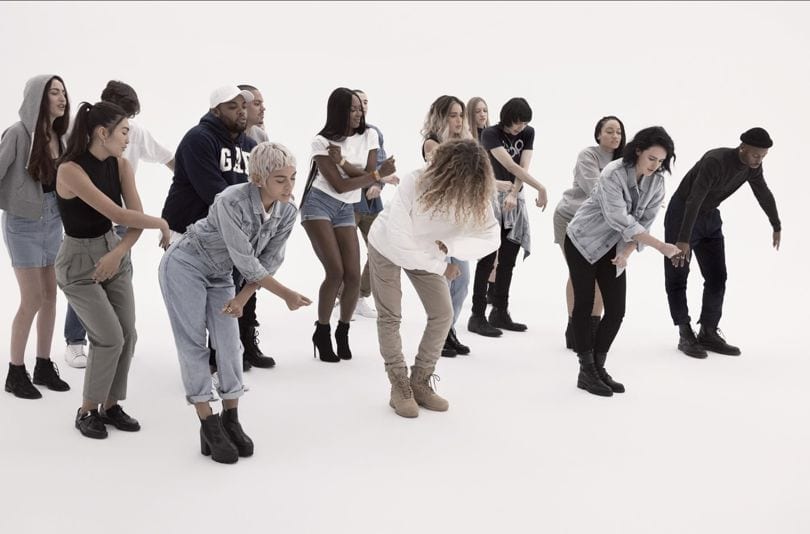 25 years ago Campbell shot a GAP campaign with legendary photographer Steve Meisel, so now the brand have done a generational 360, bringing in some of the freshest names to accompany Campbell. “It was nice to be on set with all the children of people I knew. It was much more of a production than the original ad because it was moving film, whereas the ad in 1992 with Steven Meisel was much quieter. I was so excited to be in that ad when I got the call – and, of course, I loved working with Steven.”

The capsule collection will be available online and in select stores globally starting tomorrow, February 7.