Uber’s latest ambitious project ‘Elevate’ has begun making serious steps in their process of developing a vertical take-off and landing (VTOL) aircraft, this week hiring NASA engineer Mark Moore. Uber Elevate hopes to become the first airborne on-demand taxi service, with the help of Moore, whose 2010 paper on the development of helicopter-like vehicles, awoke many to the potential of VTOL crafts.

Uber has stated that it envisions its on-demand aviation service as a network of small electric run vehicles that can take off and land vertically. The vehicles will also operate autonomously, (although initial designs are likely to be piloted by humans) and will be summoned via an app in much the same way that the current Uber model works. 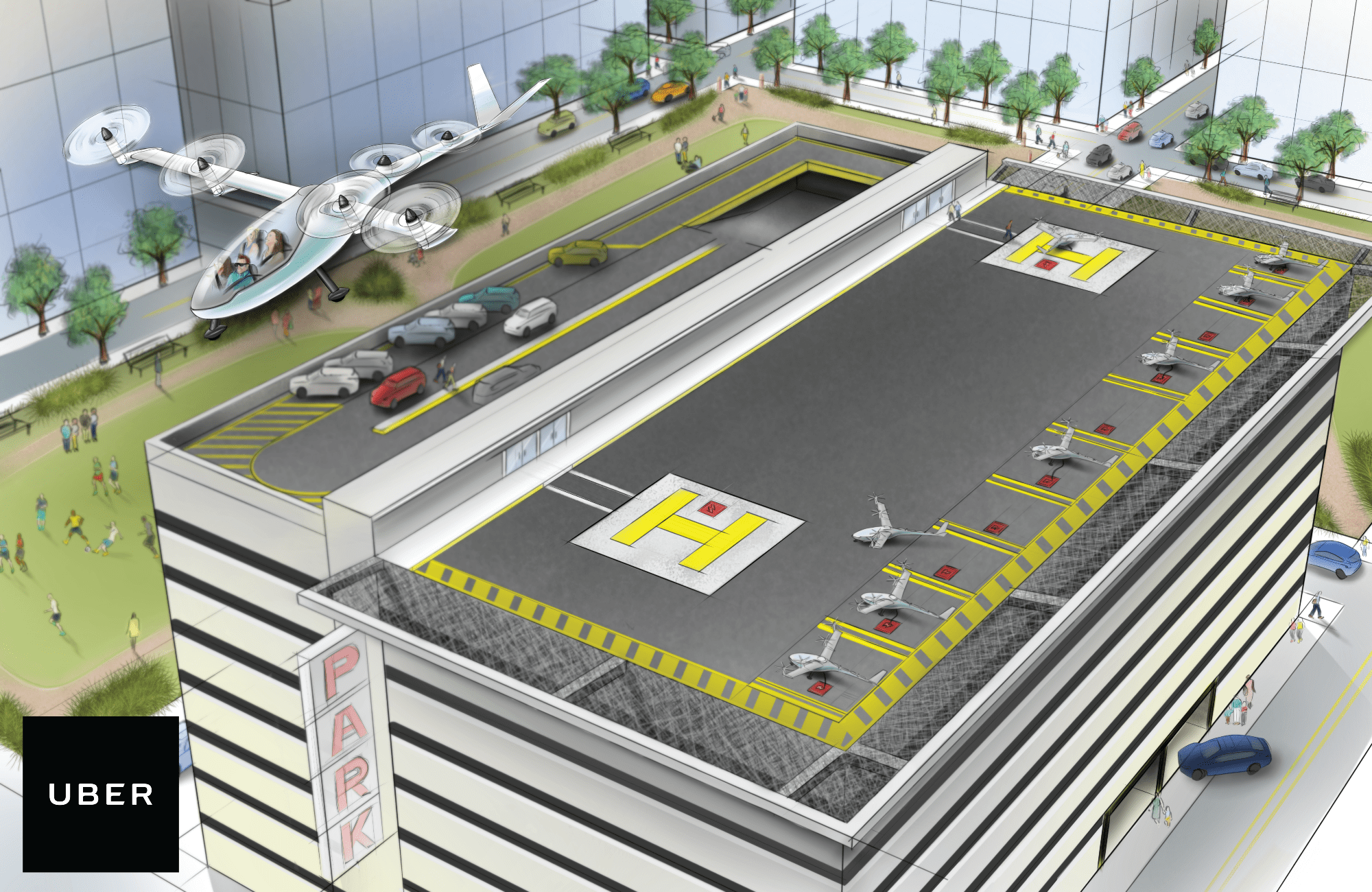 The popular lift service faces competition from the likes of aviation corporation Airbus, which has recently launched its own similar project called Vahana. But Moore, speaking about his motivation for joining the team at Uber, said that he is confident that Uber is the company that has a “practical business case” for making a flying commuter service and his own personal vision a reality.

Nikhil Goel, Uber Head of Product for Advanced Programs, yesterday told technology news publication Techcrunch that “Uber continues to see its role as a catalyst to the growing developing VTOL ecosystem, and we’re excited to have Mark join us.”