Scientists have just announced that they’ve found the oldest ever evidence of life on Earth. The microfossils, found by researchers from University College London, are thought to be between 3.8 billion and 4.3 billion years old, and were identified on a piece of rock from a remote part of Quebec.

The team of scientists believe that the rock was once part of a hydrothermal vent. These natural structures have long been suspected as likely places for life to have first formed due to the combination of boiling chemicals that would have been found there. 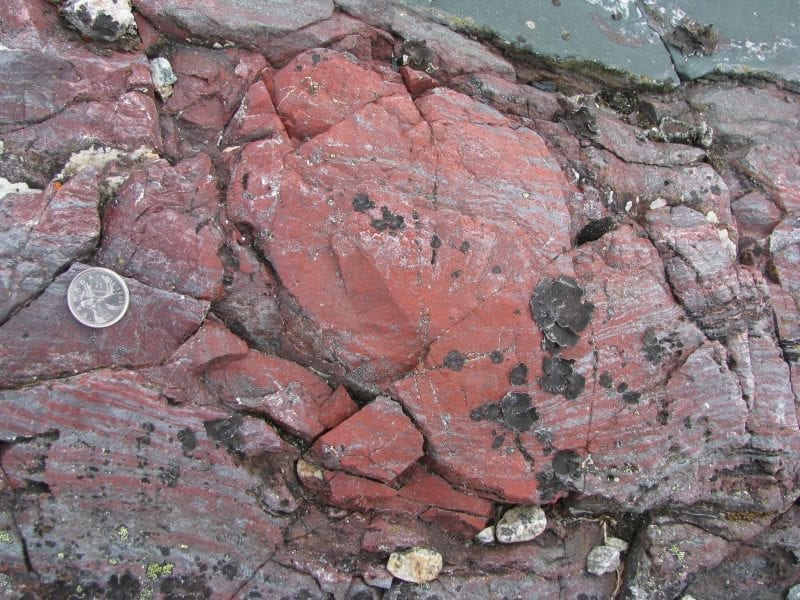 The microfossils themselves bear a remarkable resemblance to the bacteria found in existing hydrothermal vents today. Crispin Little, a co-author of the study, said has said he is “90% certain” that this is sure evidence of life.

The scientists used a process called radioactive dating to identify the age of the fossils, essentially calculating the rate of decaying radioactive material, and from that giving an estimated age of the sample. Although it’s impossible to put an exact age on the microfossils even the lowest estimate outdoes the previous claim to the oldest evidence of life, which was unearthed only last year in the form of structures called stromatolites, thought to be some 3.7 billion years old.