We are all deeply aware of new reality challenging tools that have started emerging such as automated voice systems, machine learning, “deepfake” AI-edited videos and images, interactive memes, virtual reality, AR, gaming, social media, and more. These are tools that have allowed us glimpses into a new alternate future, an entirely new reality, unfamiliar to our own.

I am not talking about shorter hair, longer feet, babies without diseases or longevity extension, but a new path that would allow us to invite a new sense of “world” into our lives. This matrix-like submersion could take 20 years or 150 years but the telltale signs have started to appear.

“I look around at people totally absorbed in their devices…drowning in its warm deep hazy blue light. We don’t realise we are already halfway into the new world.”

Tech ethicists such as Tiffany Shlain, Jaron Lanier or Tristan Harris have been complaining that we spend way too long on our devices, that we are compulsive, behaviourally damaged and they are right to a point. In 2011 we spent 32 minutes on average on our mobiles a day but in just ten years that grew to an average of 155 minutes a day, that is monumental growth. I think that tells us something more about our desires than just the story of profit, compulsion and addiction.

What if what we really want and are searching for is isolation, new connective tools to satisfy our needs. Mental health issues I hear you say? Yes, they are a component and will continue to be, but maybe some of that will become collateral damage compared to the benefits we end up receiving.

At the moment, I look around at people totally absorbed in their devices, spending hours, unable to put the phone down, drowning in its warm deep hazy blue light. This is that weird interim moment where we’re asking our devices, what do you want us to do next? We don’t realise we are already halfway into that new world.

But regardless of what we are fearful of, technology will continue to change the pace and digestion of how we live. The ultimate question is can we fight it? It is slowly consuming us. Rather than we consume it.  It feels different from the rewards of gambling or sex, it feels Darwinian, like an evolutionary step.

Is this new adjustment slowly moving us towards a new paradigm? One where society will veer off into segmented pockets. One group might desire to lock itself on an island living there forever with dinosaurs as pets and another might be to inhabit wing-shaped bodies that fly through multiple universes. This might be the most economical way to deal with our differences as well. 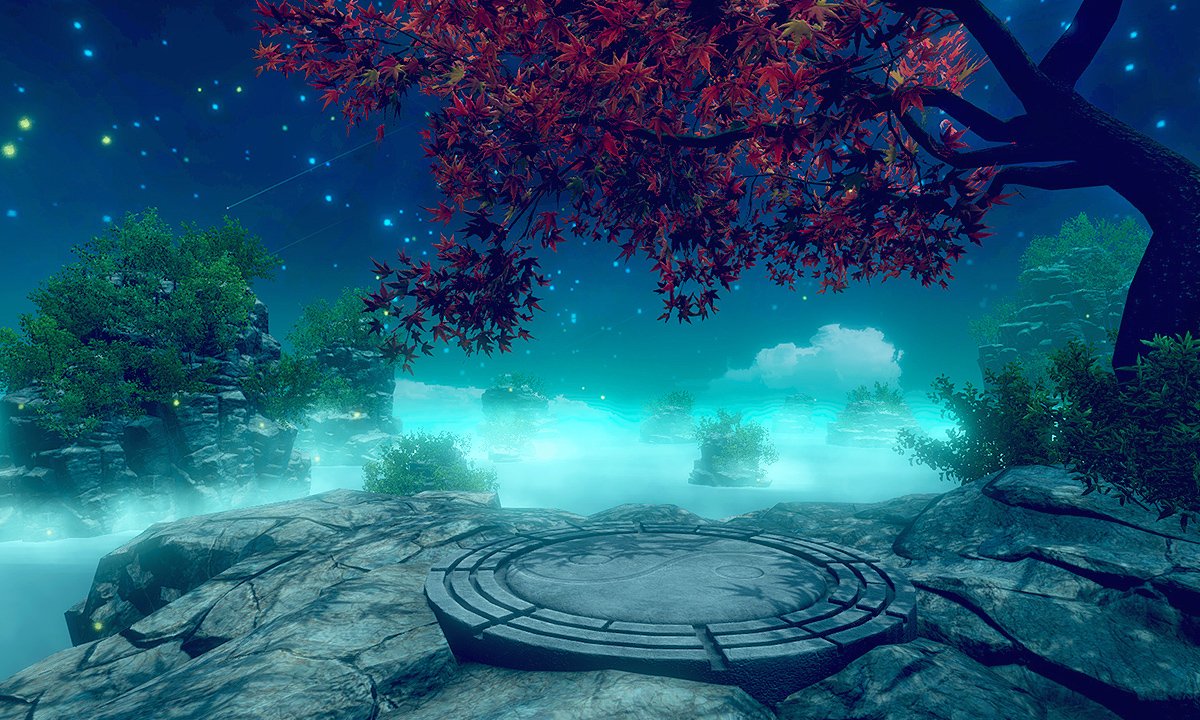 With polarisation and disruption at an all-time high, technology might offer us a way out to deal with constraints of the nation-state or the politics of the body. What we might be seeing right now is a real challenge to reality as we know it. Progressive neuroscientists like Donald Hoffman and Anil Seth trade on this type of philosophy, that reality as we know it today is to a point fabricated that your perception of the world we see, of spacetime behind it, and even of the brain itself, are our shared inventions.

“One group might desire to lock itself on an island living there forever with dinosaurs as pets.”

For the last 150,000 years, we have acted as social creatures, spending the better part of our history leaning on each other for mutual benefits. But perhaps that subsistence is not needed anymore? Loneliness and isolation have crept in. Maybe our new adaption feature is loneliness.  Maybe now we only need ourselves to survive.

The popularity of video games has shown us this, many of us think they don’t make sense, including me, but too many others have become sophisticated authors of their own destiny. Spending thousands of hours immersing themselves into this new playful destiny.

Young boys and girls have responded to our world, changing their behaviour as a response to the overly complex times we live in. Not wanting to deal with the futility of politics and social contracts. Preferring to immerse themselves and live in other realms with their own rules, via online sects and digital kibbutzes, through unique soon to be offered technology. Having less sex and drinking less alcohol, key features of the traditional social climate have now been formatted into a new type of anti-social behaviour.

“For the last 150,000 years, we have acted as social creatures, spending the better part of our history leaning on each other for mutual benefits. But perhaps that subsistence is not needed anymore?”

The key questions are once we jump in how do we stay all there? There are people out there who believe that food pills, neural links, sleep technologies might help with that. That means that large parts of the population will never have to negotiate their way into this reality. But these remain open-ended philosophical questions.

These are conversations being had right now by fringe technologists and the truth is no matter how repulsed or excited by them you are, our grandkids might find this all totally common to life much like cinemas, telephone lines or photography was foreign to our great grandparents. The question remains which side of reality do you want to remain in?