We all remember Brexit, don’t we? The mess caused by ex-UK-Prime minister David Cameron when in 2016 he asked the British public to decide on a European Union divorce and then up and fled after his predicted outcome backfired.

The facts are stark, of the top five social media companies in the world which include Facebook, Twitter, YouTube, Instagram and WhatsApp just 3 of the 16 founders remain.  And even more stark, as of 2018, the cumulative value of all these individuals is worth an estimated USD 116 billion.

The ones that do hang around stay on to build bigger empires committed to keeping the flame alive, a flame that has been burning since their dormitory days.

The real question is, of the 13 founders that have left their companies should they be held accountable for the damage their companies have caused? Should these founders have their feet held to the flame much like Facebook CEO Mark Zuckerberg who recently went before Congress to answer essential questions about how Facebook operates.  The real issue here is, is unaccountability a lousy lesson to teach young budding entrepreneurs?

There is a torrent of reasons why founders leave their company, ranging from management changes to selling their company to exhaustion to moving on to new ventures.
In the case of Instagram’s founders Kevin Systrom & Mike Krieger as well as WhatsApp founders Brian Acton and Jan Koum, their high profile exits this year was seen as a watershed moment for technology. Where the lure of profit potentially overshadowed their principles. Both Brian Acton of Whatsapp and Kevin Systrom of Instagram went on record saying they left because they experienced disagreements over privacy and data as well as experiencing a loss of autonomy in an increasingly limiting and hostile environment. Who knows whether we can believe them.

Regrets abound as well, both Brian Acton of WhatsApp and Biz Stone co-founder of Twitter has even gone on record as saying they share many regrets about their respective companies and what damage it has led to.  Or even presuming no responsibility, in the case of Alexis Ohanian of Reddit who left his company earlier this year, when we asked him if he thought Reddit contributed to a toxic political environment, his response was, “There’s not a lot of data to support what you’re presuming.” 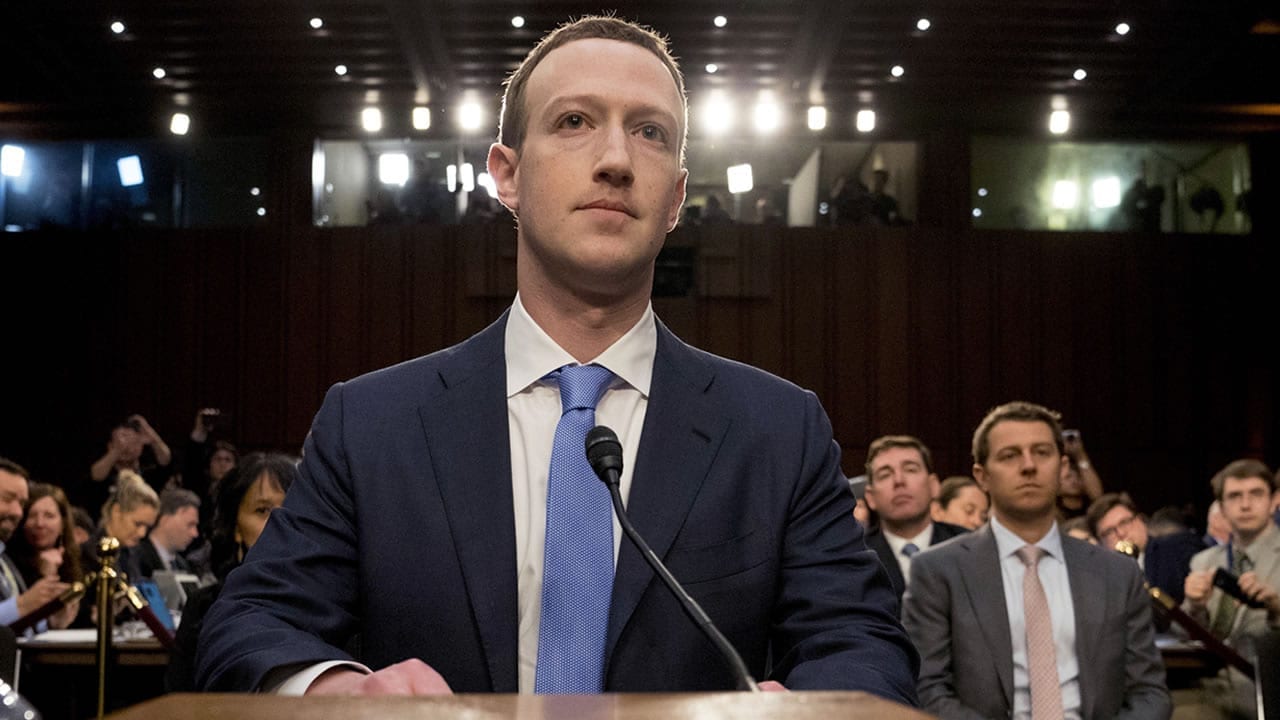 Mark Zuckerberg, CEO of Facebook testifying before Congress this year

With such vast fortunes on the horizon for these founders, should their exit profit or equity be highly regulated based on public appeasement? Should their skills be put to post-exit use to fix the issues that they created? Leaving their companies sends a clear message that if it’s too hot in the kitchen, they can leave or quietly exit the back door with enormous revenue shares.  It sends the wrong message to young entrepreneurs about priorities and principles.

Social media is in such a mess right now that you even have tech luminaries like ex-Google executive Tristan Harris, founder of the internet Tim Berners Lee and virtual reality maverick Jaron Lanier on the offensive trying to show people the incredible harm these social platforms do.
Suicide rates for teens rose between 2010 and 2015 after they had declined for nearly two decades, but because of a rise in social media usage experts are pointing to the elevated use of social media.  The damage is so severe that experts are asking these giants to pay a ‘mental health levy.

Take a look at the worth of some of these founders:

The ones left like Mark Zuckerberg are being dragged through the mud, and rightly so they have a lot to answer for. Had they thought through the broader implications of their product amidst the most significant social experiment in history then things might be different.

Tech founders are known to be temperamental and idealistic,  but where should the blame start when they are the only ones to benefit here, especially when these founders have used innovation as an engine to change society but unable to use the same innovation to fix it.
In most cases, these companies that endure draft in successful CEO’s with no emotional ties to the product to lead them into the future.  Their only initiative is to monetise the company and maintain a profit status quo.

With all that in mind, what essential discussions should we be having about these founders building enormous consequential ideas in a free market? Should we be encouraging get rich quick schemes like the above or should these founders have more than just money to answer for?