If you’ve been watching the news lately, you will have noticed a flurry of high profile funerals playing out on TV for distinguished celebrities and elder statesmen such as Aretha Franklin and John McCain.

All people we admire for varying reasons. They give us hope, endow us with fond memories and of course guide us through different parts of our lives. But seeing these funerals play out got me thinking about the idea of elevating celebrities in our culture. Why do we feel the need to give precedence to certain people?

“People who could climb higher, throw a spear longer or protect their tribe were treated as special. “

Why celebrities hold so much sway over us and influence the lives we lead.  Why do we choose to covet certain people in our society, ordain them with awards and public recognition, give them a certain priority in their industry and not others?

In this frenzied time of identity politics maybe we need to rethink the way we value individual capital to the point where we almost forget ourselves. Or in darker times blindly follow them into the abyss of corrupted power – You know who I’m talking about. 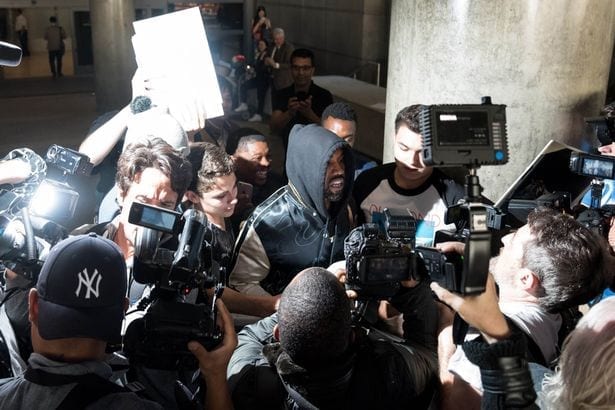 Why do we idolise and obsess over people like Kanye West?

Let’s remember millions of people die each year around the world in total oblivion, with nothing more than a footnote to their name, maybe a paragraph in a newspaper if they are lucky. But something feels alienating and strange about that; our systems are built off the back of people. Why do we forget them?  Have you ever seen the front page of a newspaper dedicated to the passing of an ordinary woman and a mother of three? No.

We have always operated within hierarchical structures ever since hunter-gatherer days. We needed to do that because as the great biologist Robert Sapolsky wrote, “we’re primates we have vested interests in tracking social hierarchies and patterns of social affiliation.”

People who could climb higher, throw a spear longer or protect their tribes were treated as special. This is nothing new, but maybe now with our higher capacity for reason, we should be able to move past this ancient narrative of dominance and submission. Today, having a profile has become the number one currency to move through our world. How people look at you defines who you are and where you stand, good or bad.

The capital of being you

French philosopher Pierre Bourdieu first formulated the term cultural capital in the 1970’s. The idea was that one could accumulate knowledge, behaviours, and skills to demonstrate one’s cultural competence, and thus one’s social status or standing in society.
All of these are interchangeable regardless of your economic and financial status. Doctors, priests, bankers all have a type of capital that set them apart from others. Class systems are built on this type of inherited knowledge.  In fact, separation of people into nobility and commoners has been apparent in almost every civilisation surveyed.

Fame, I want to live forever

We place blind trust in people with elevated profiles, extensive social media followings and even people with their pictures in papers. George Clooney, Narendra Modi and even Danny Dyer are all people we have a strange curiosity for.

Being famous ultimately elevates you above the rest, giving you a sense of distinguishment, a preordainment, a feeling that you have done something above the ordinary in your lifetime.
And we all help by perpetuating this myth. If we just turned off the TV, then the relationship would shift. But we adore celebrities in what scientists call parasocial relationships. This idea that our relationship with celebrities is purely one-sided. We never get to speak to them and imagine what their lives would be like. But they need us as much as we need them. How might a senior politician or singer change if we just stopped watching or caring?

“You are not able to call someone by their ethnic nickname so how can we employ a thuggish word like a commoner, it’s so damning and derogatory to 90% of the world.”

I’m always fascinated when I hear the word commoner used. The loose definition of a commoner means someone who is not a member of nobility or of the priesthood. Think about this for a second because you haven’t inherited some importance you are now deemed unimportant.
I find that in the age of political correctness it’s probably more important than ever to be aware of using such a word. You are not able to call someone by their slang ethnic name so how can we employ a thuggish word like a commoner, it’s so damning and derogatory to 90% of the world.

The idea that royalty in Spain, Sweden and the UK are born into a sense of entitlement just because they have blue blood feels so utterly bizarre and out of date. 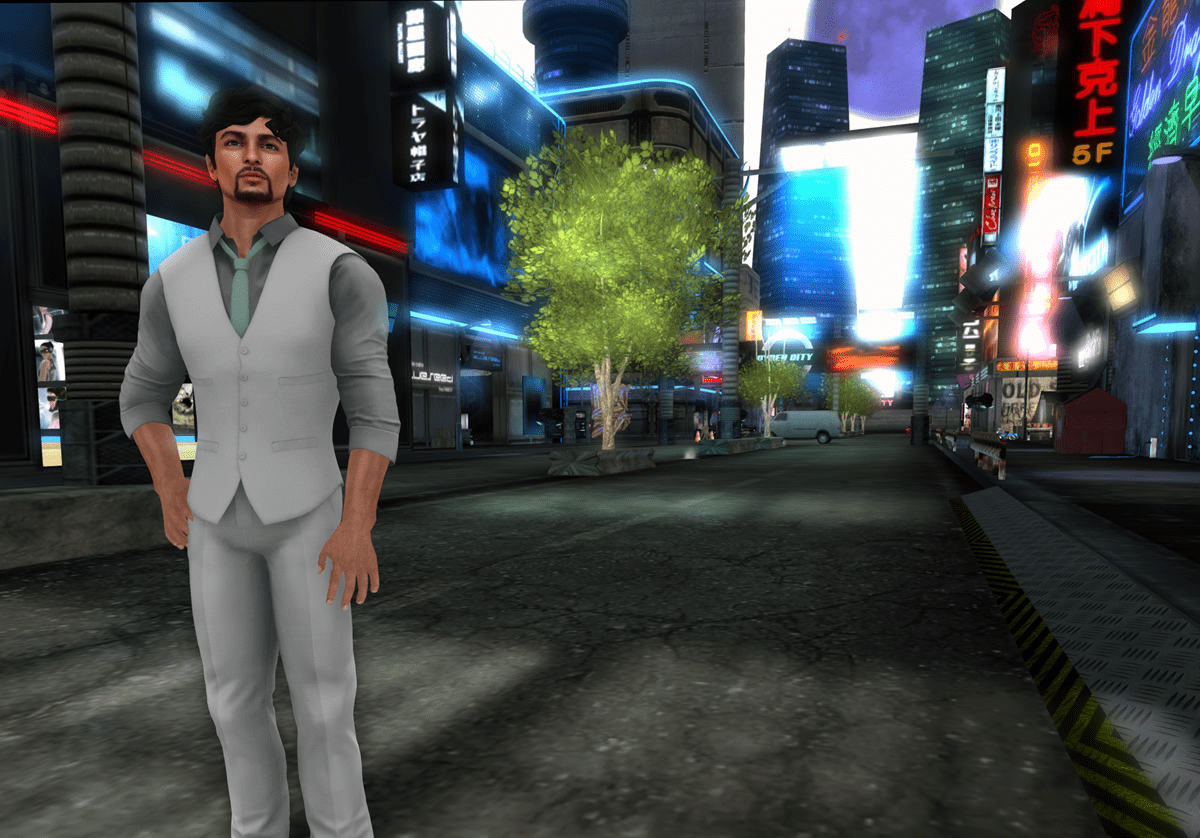 Can programs like Second Life, an avatar-based program where you assumed a new life change the nature of hierarchies?

Perhaps technology might be the last great equalizer. A place where everyone gets the chance to assume their own identity and power. Where we all get to start over new.  The great techno experiment hasn’t gotten off to the best start. It hasn’t diminished status it’s enhanced it just look at the complexities of social media and the online world. The question is will the development of a utopian tech landscape ultimately change hierarchy and status or will it make it worse?

Is there a chance that we can demolish long-established party lines and power structures that we have spent thousands of years building because we adopt virtual reality and other various disguise powered technologies. We give people special titles and emphasise they are important, perhaps we could do away with all of that.
What if, just what if, we were able to emancipate billions of people and allow every person the opportunity to become king for a day?